Head of Security in other languages

Head of Security is a minor character from Pokémon: Johto League Champions.

This woman is head of Security for a power plant. When Ash got stuck in the power plant, Brock called her to open the door. She unlocked it and tracked down Ash with Misty and Brock. After Ash's Chikorita evolved into Bayleef and blasted off Team Rocket, she apologized as the Electric Pokémon were ordered to attack any trespasser. After that, Jigglypuff came and sang a song, then drew on their faces. 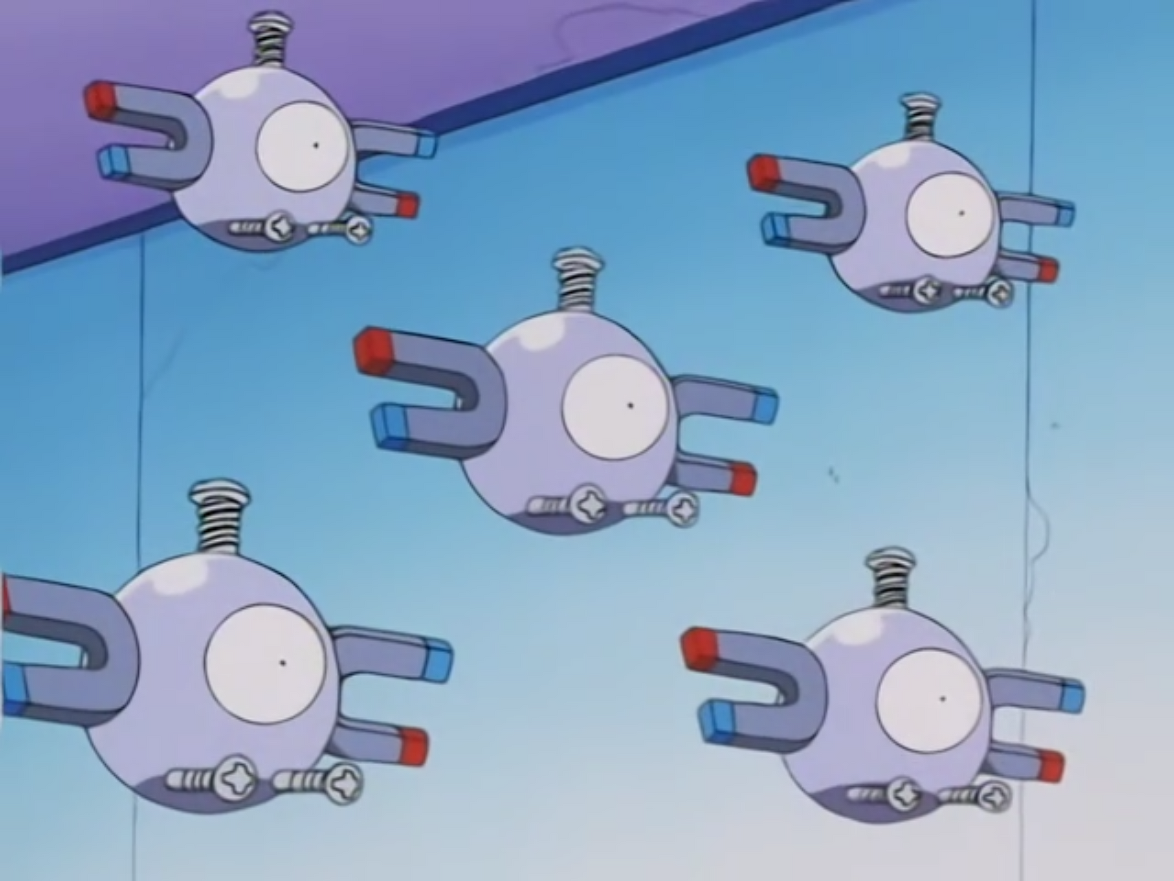 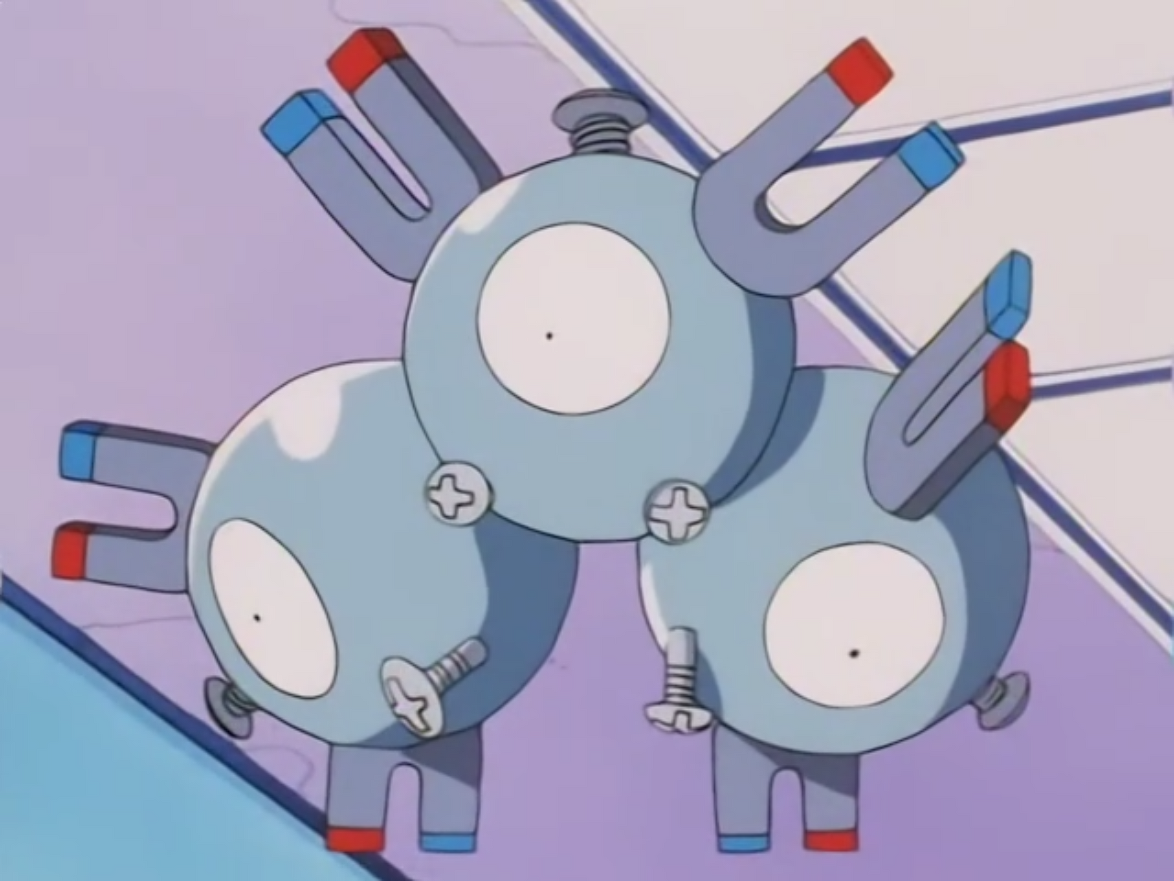 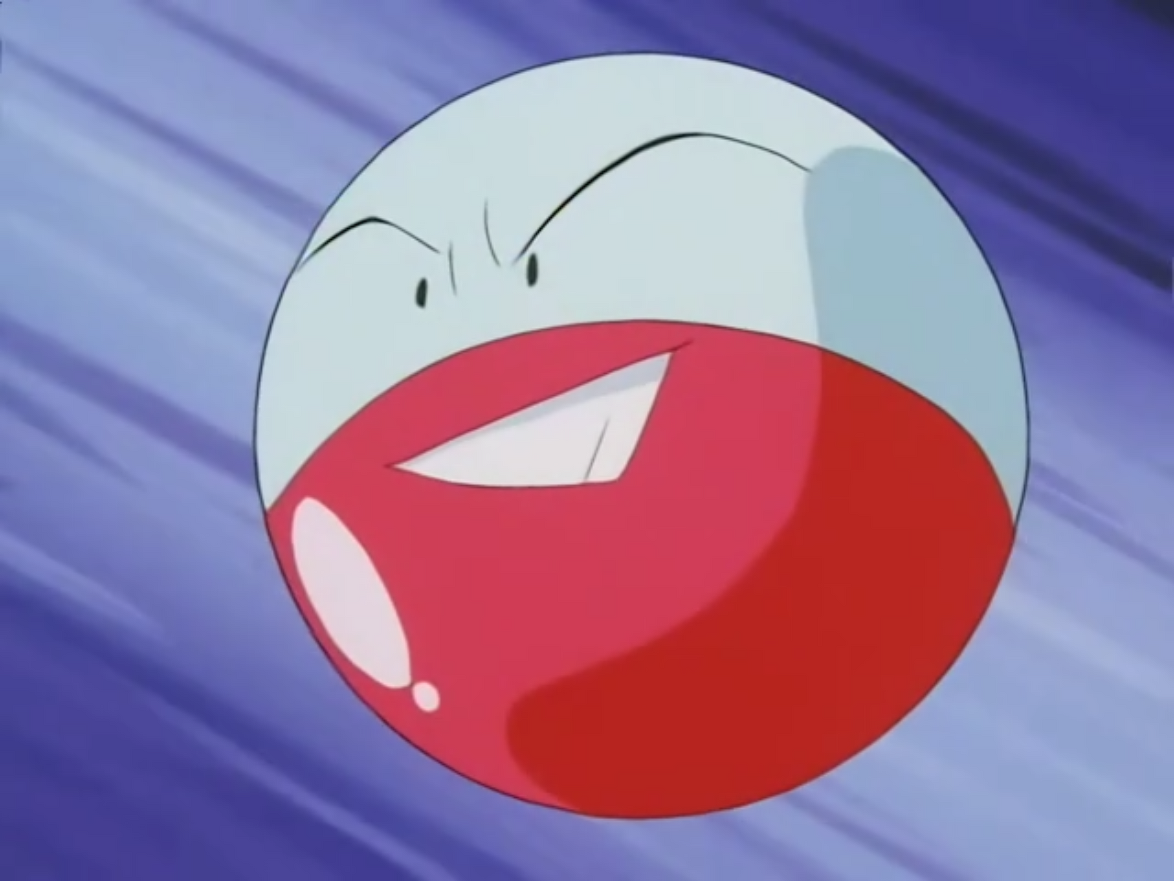 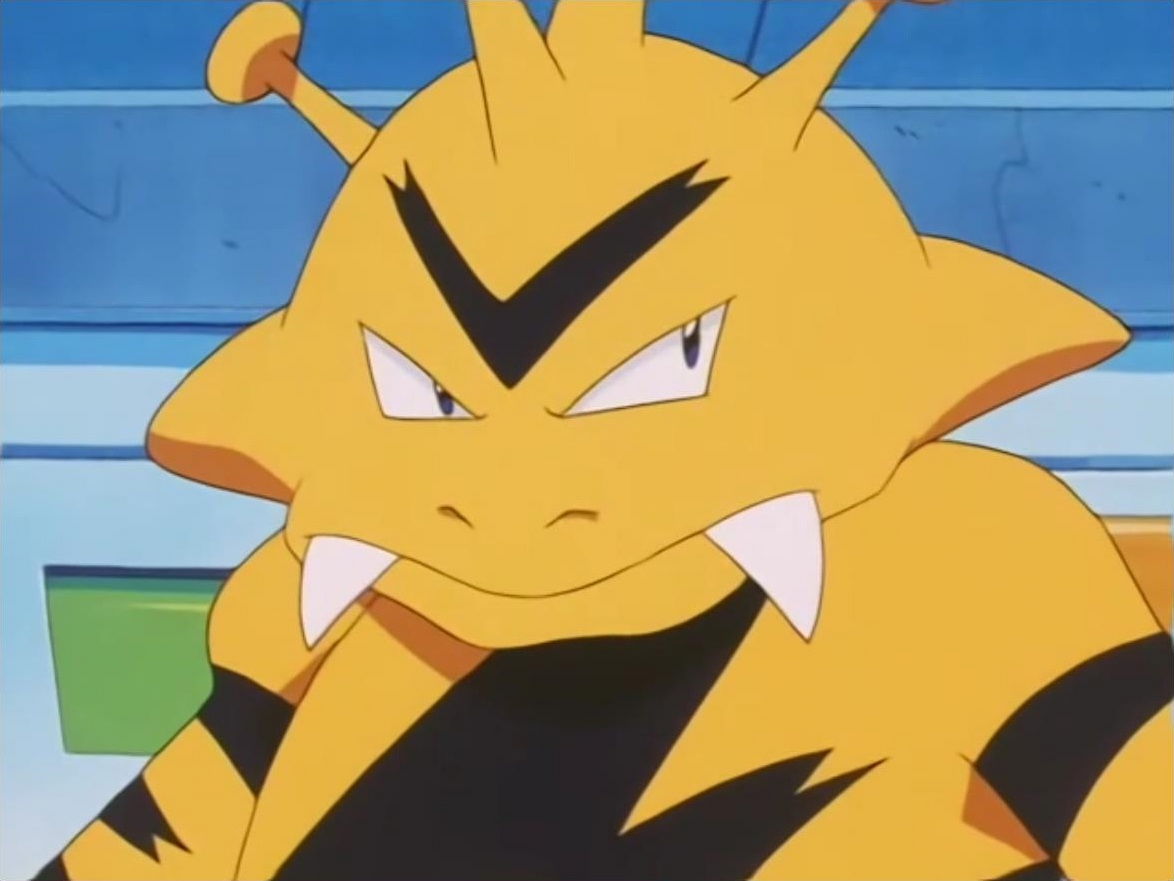