Turning Over A New Bayleef

Haruno in other languages

Haruno is a character appearing in Pokémon: Johto League Champions.

Haruno was an old lady that took Bayleef into her house when she was found injured. Haruno treated her and healed her. When the heroes arrived, Bayleef did not want to speak with Ash, so Haruno told him that if he were to give affection to the Pokémon, it would sense it and grow stronger. Her Bellossom and Skiploom were captured by Team Rocket, but were rescued by Ash. 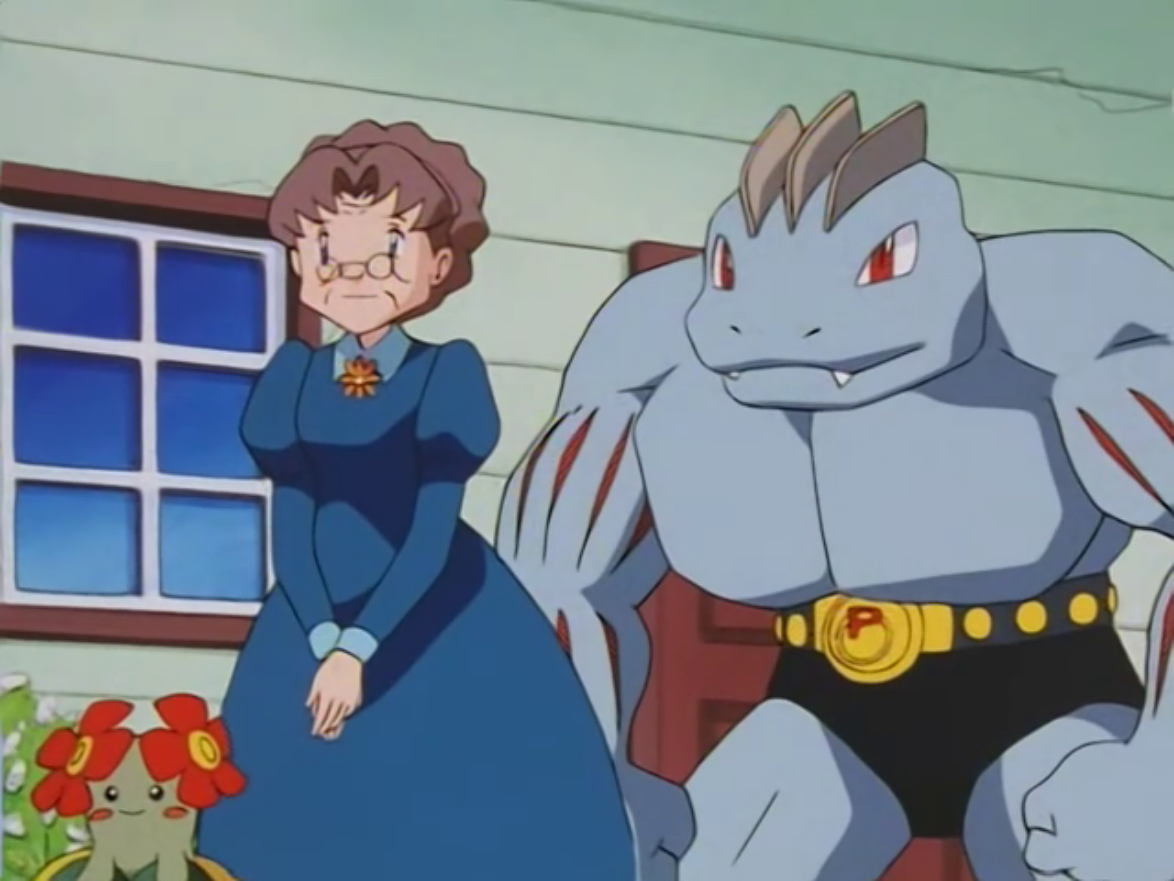 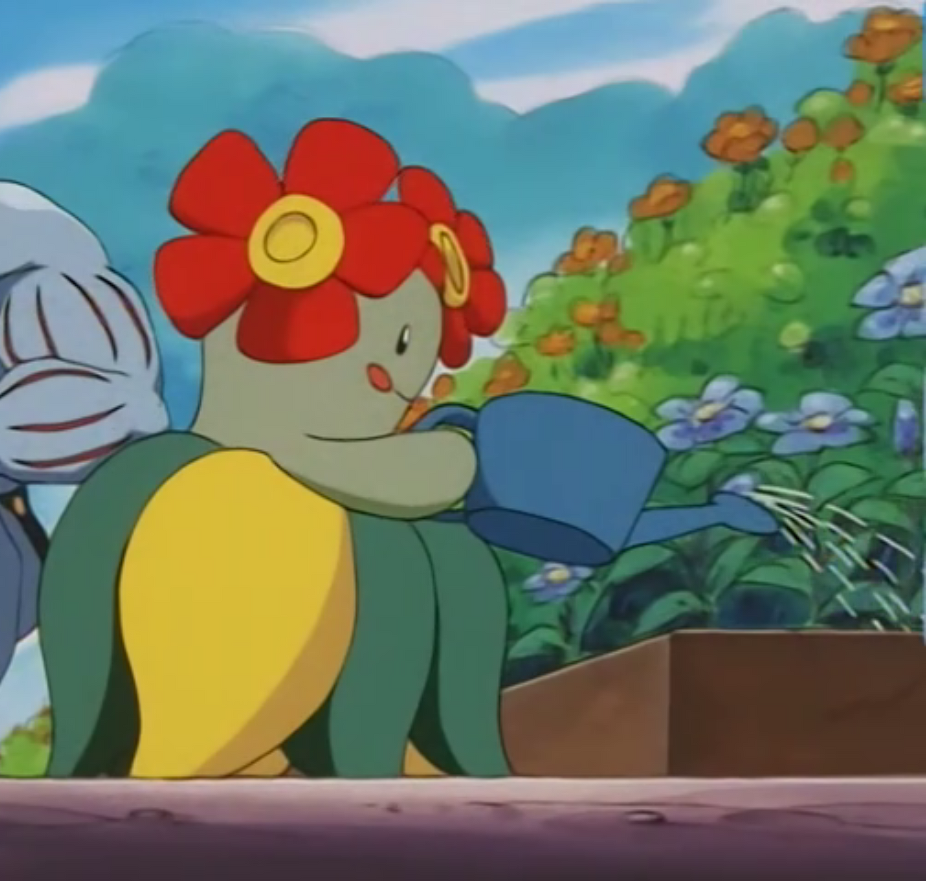 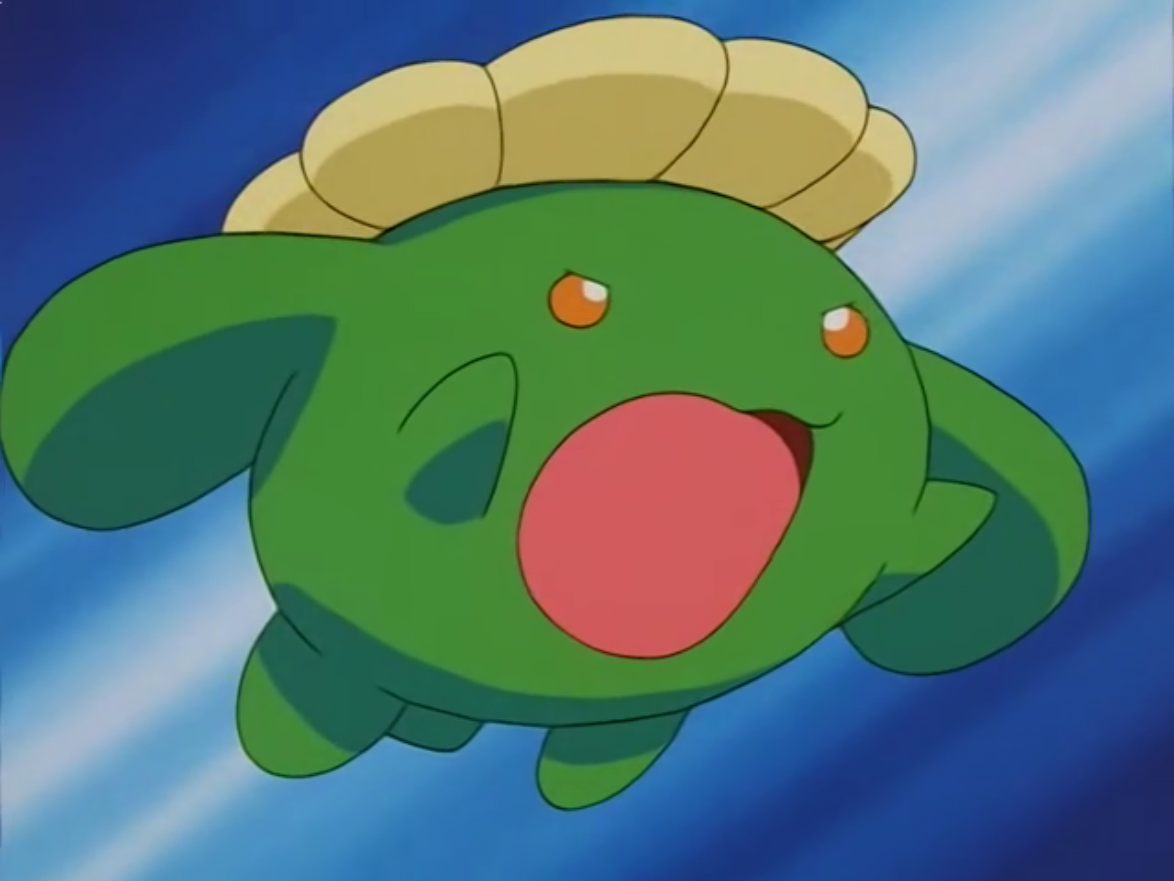 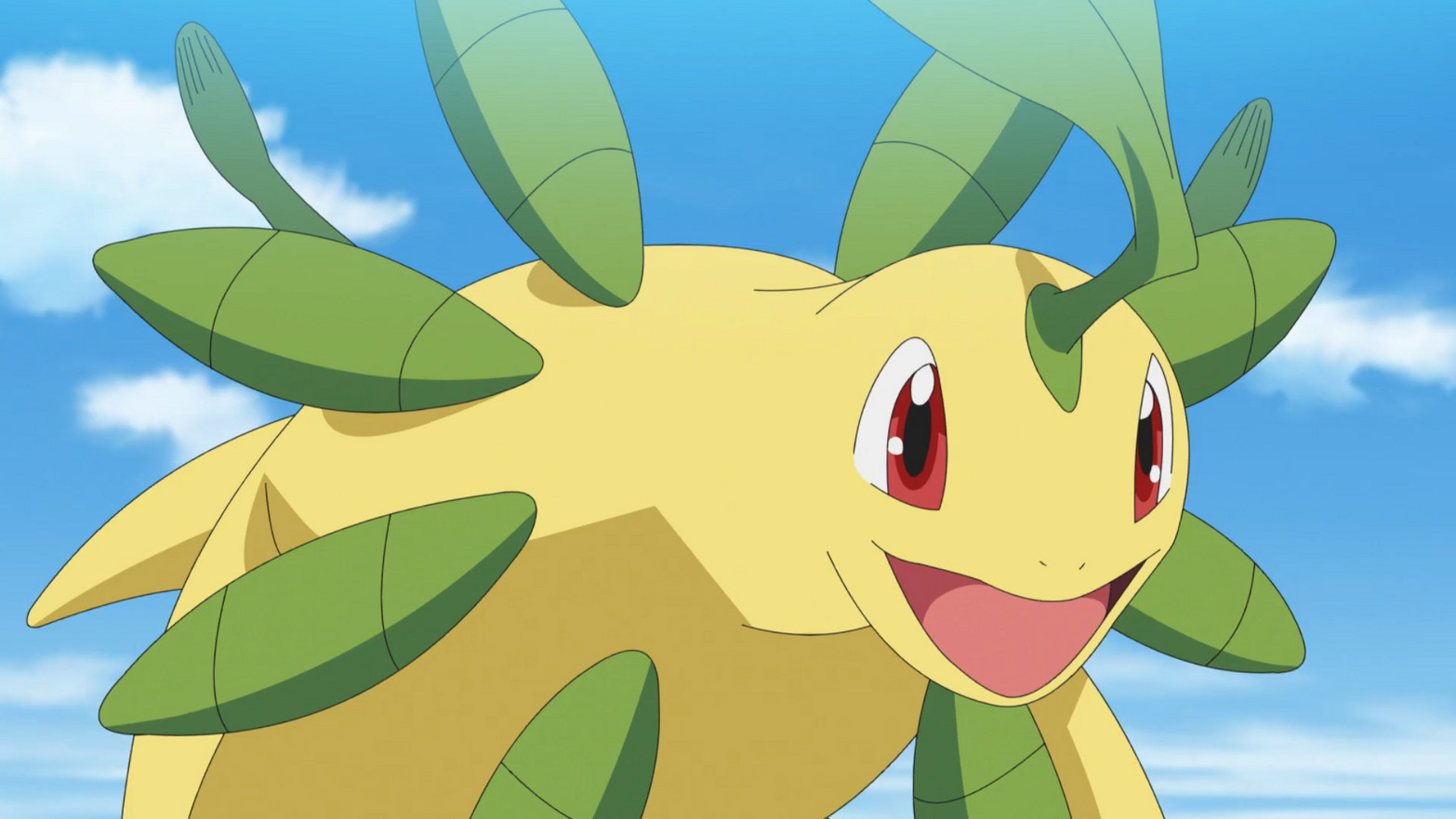