Harrison in other languages

Harrison is a minor character from Pokémon: Master Quest.

Harrison was an old Trainer, who competed in the Whirl Cup. He used his Qwilfish to battle Misty's Corsola, who was hit by Qwilifish's piercing attacks. However, Qwilfish got stuck between Corsola's horns and was defeated by Spike Cannon, knocking Harrison out of the Whirl Cup. 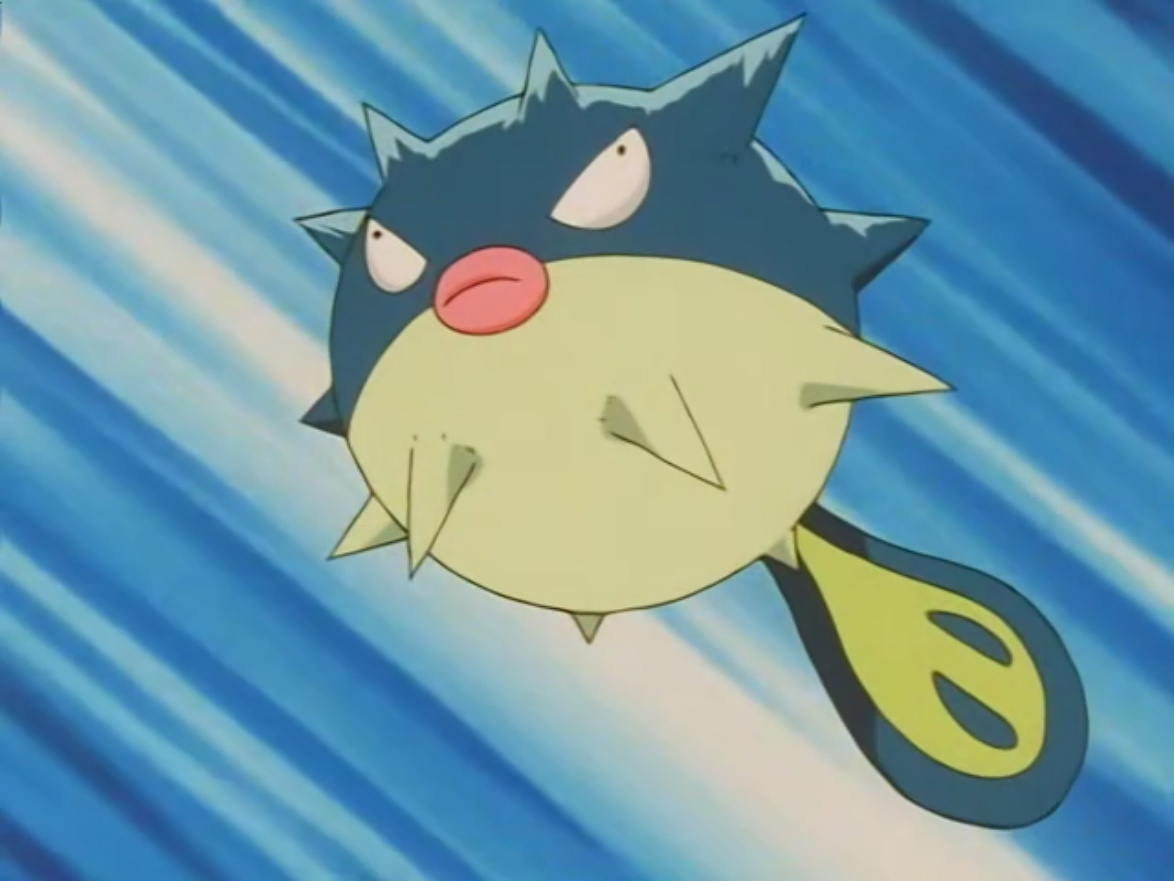