The Power of Us

Harriet is a character appearing in the movie The Power of Us. She is voiced by the famed Dragon Ball voice actress Masako Nozawa in Japanese.

Sometimes during a power plant incident in the past, Harriet's Snubbull risked its life to retrieve the key within a burning building. Unfortunately, when Harriet tried to rescue her Snubbull, it did not make it out from being swallowed by fiery explosions, leaving her now-burned right hand and the key handed from her now deceased Snubbull as tragic remembrances. Because of Snubbull's death, Harriet began to try distant herself away from all Pokémon for their safety to make sure they never end up having the same mistake that happened to Snubbull. Eventually, many people infamously think of her as a Pokémon hater, unaware of her tragic past. 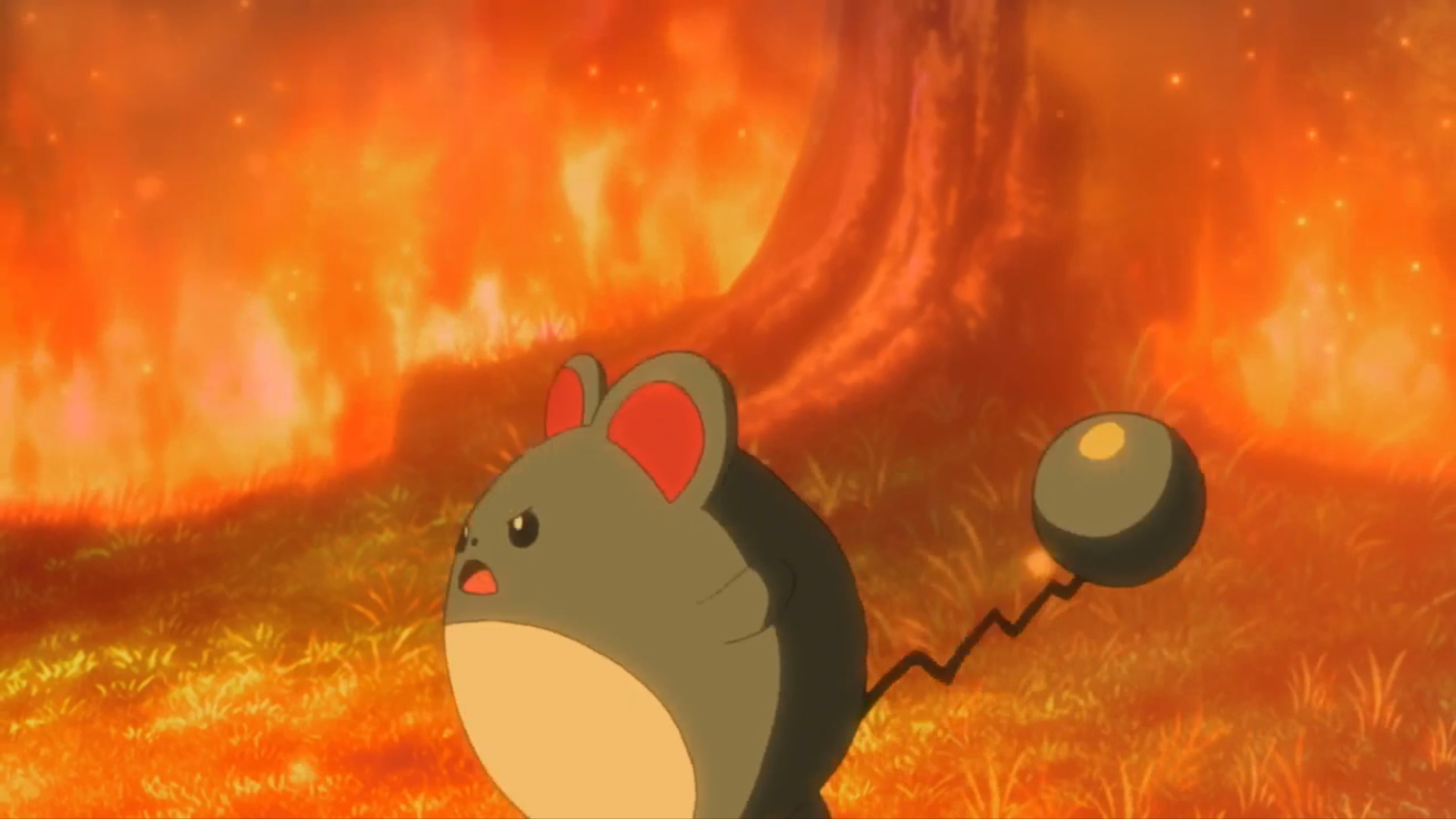 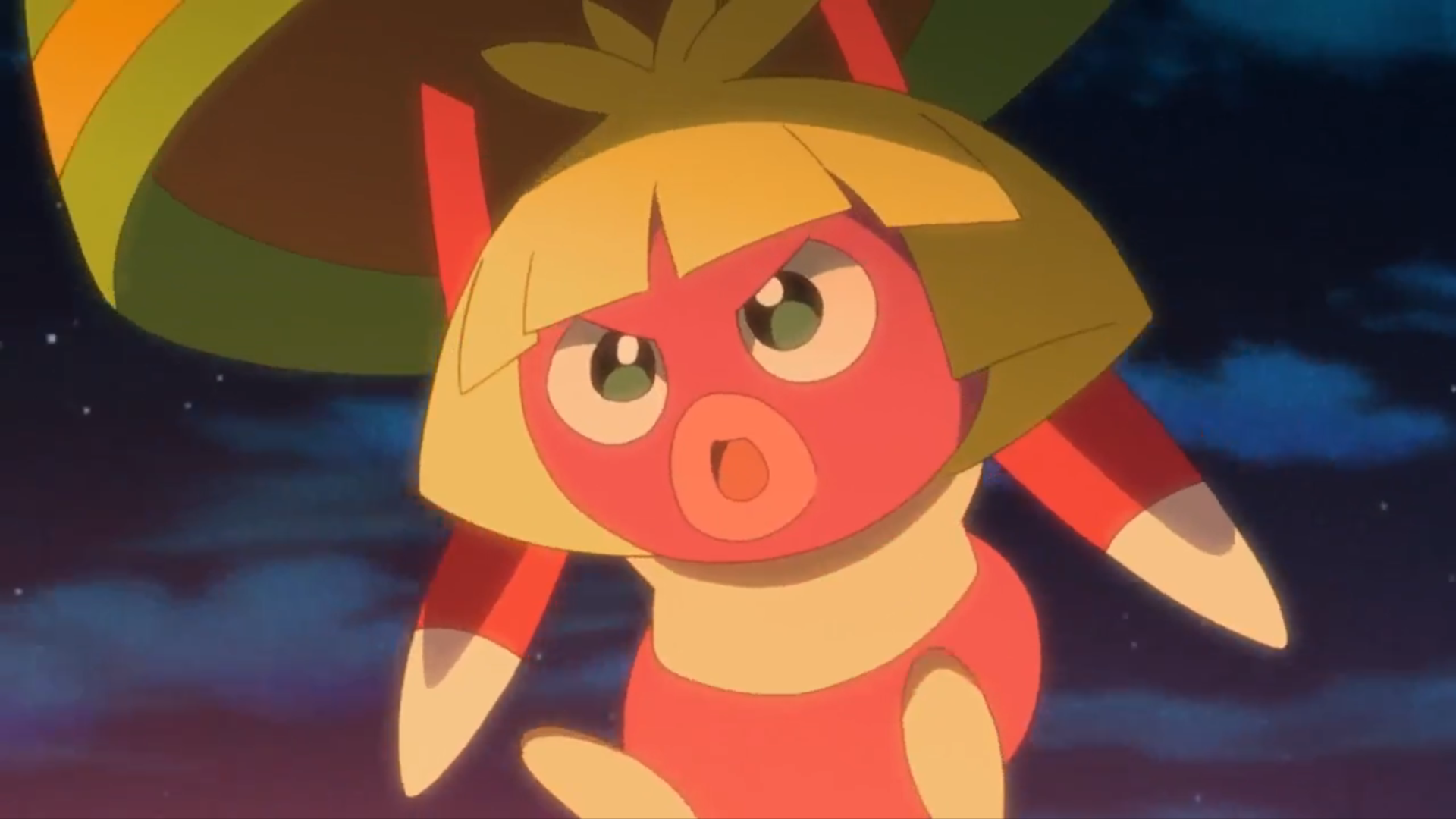 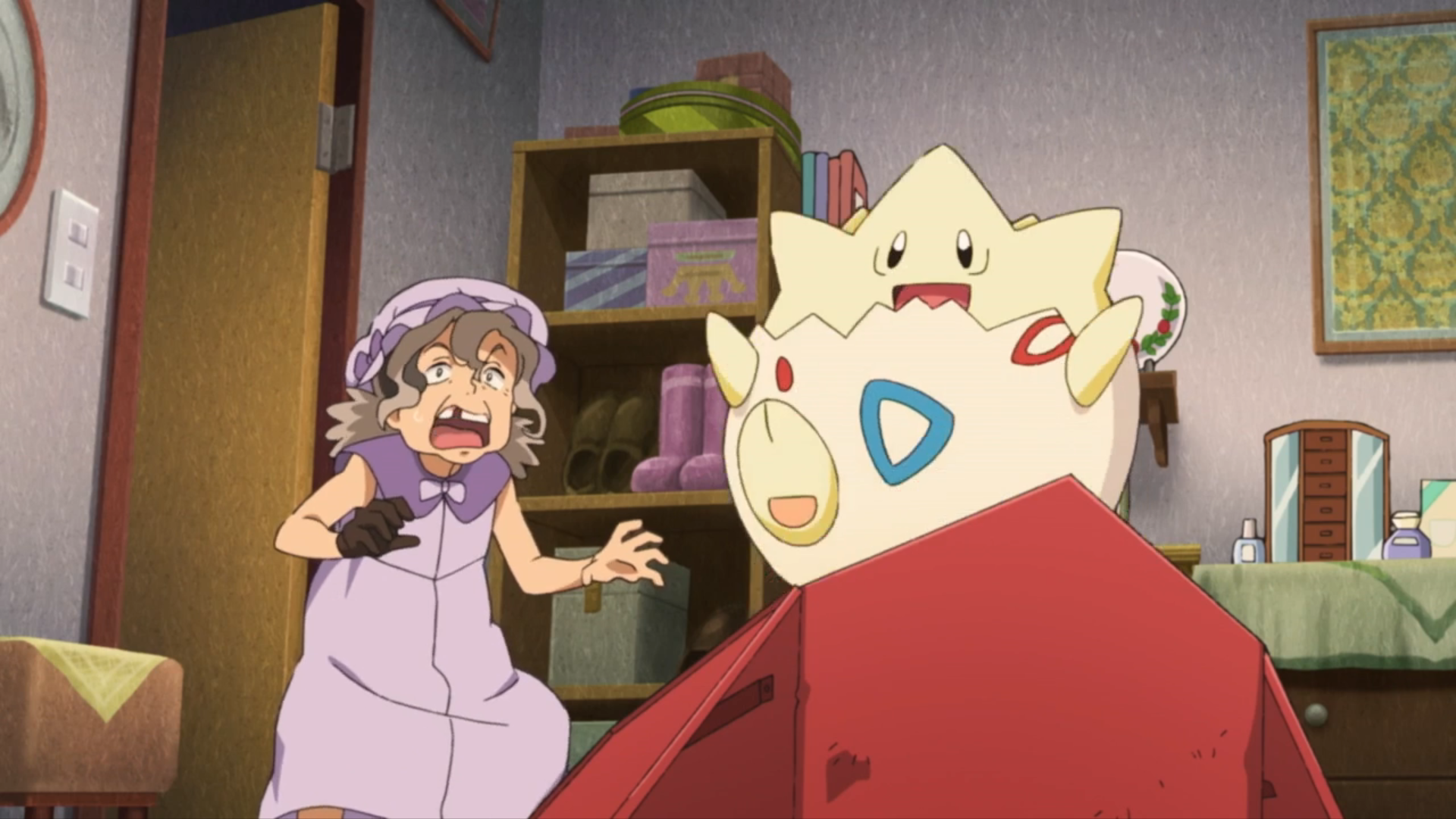 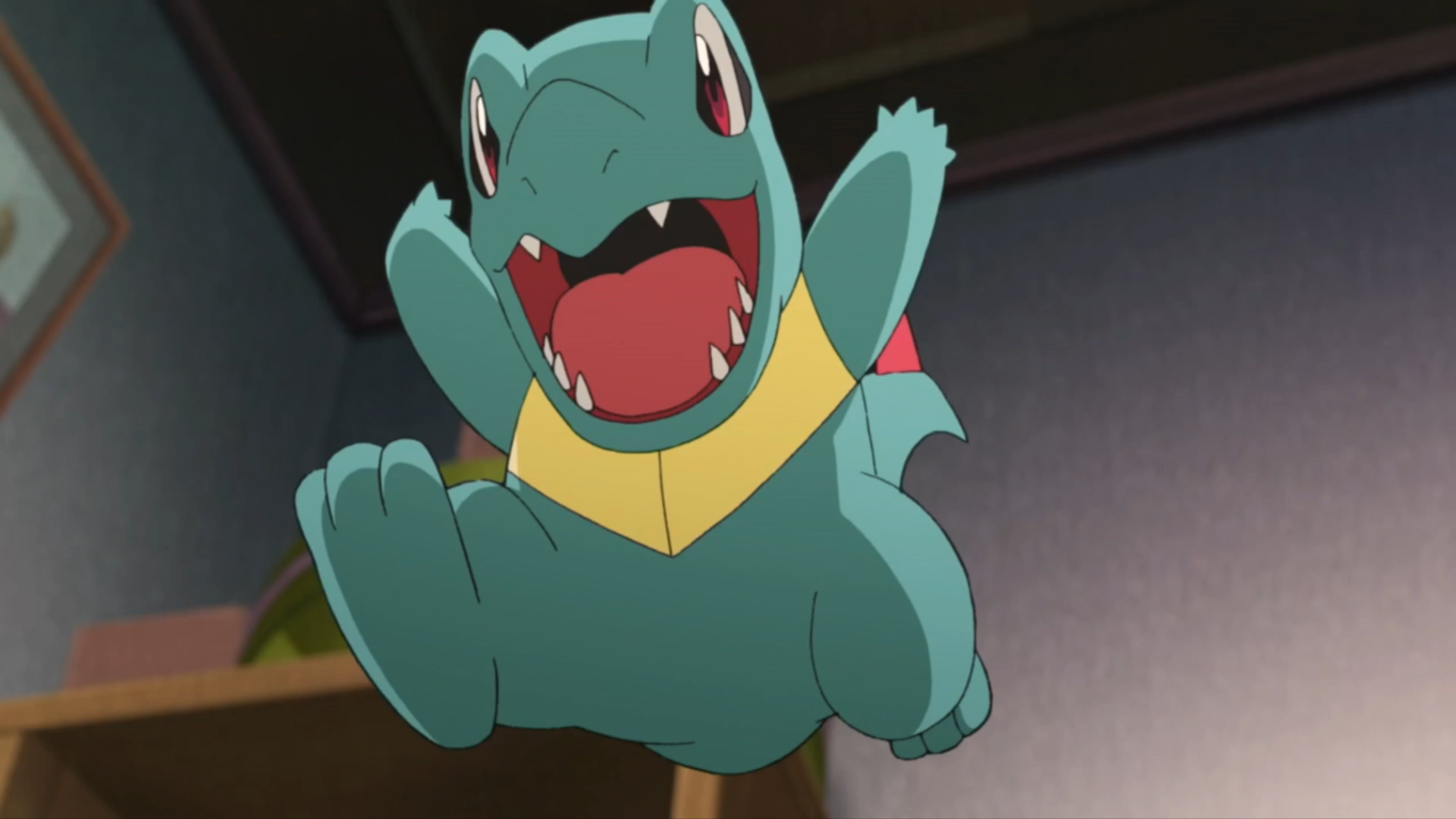 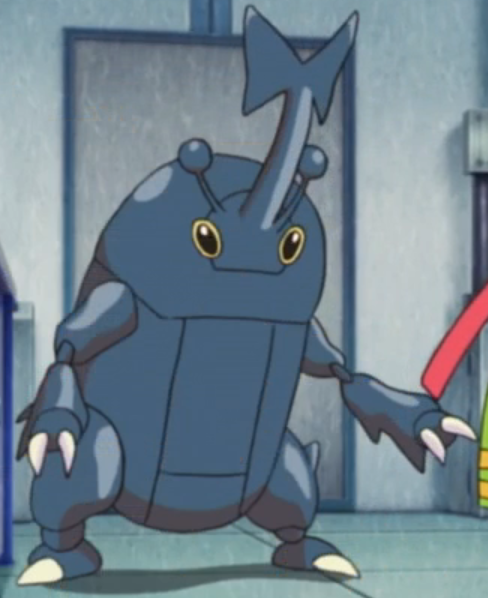 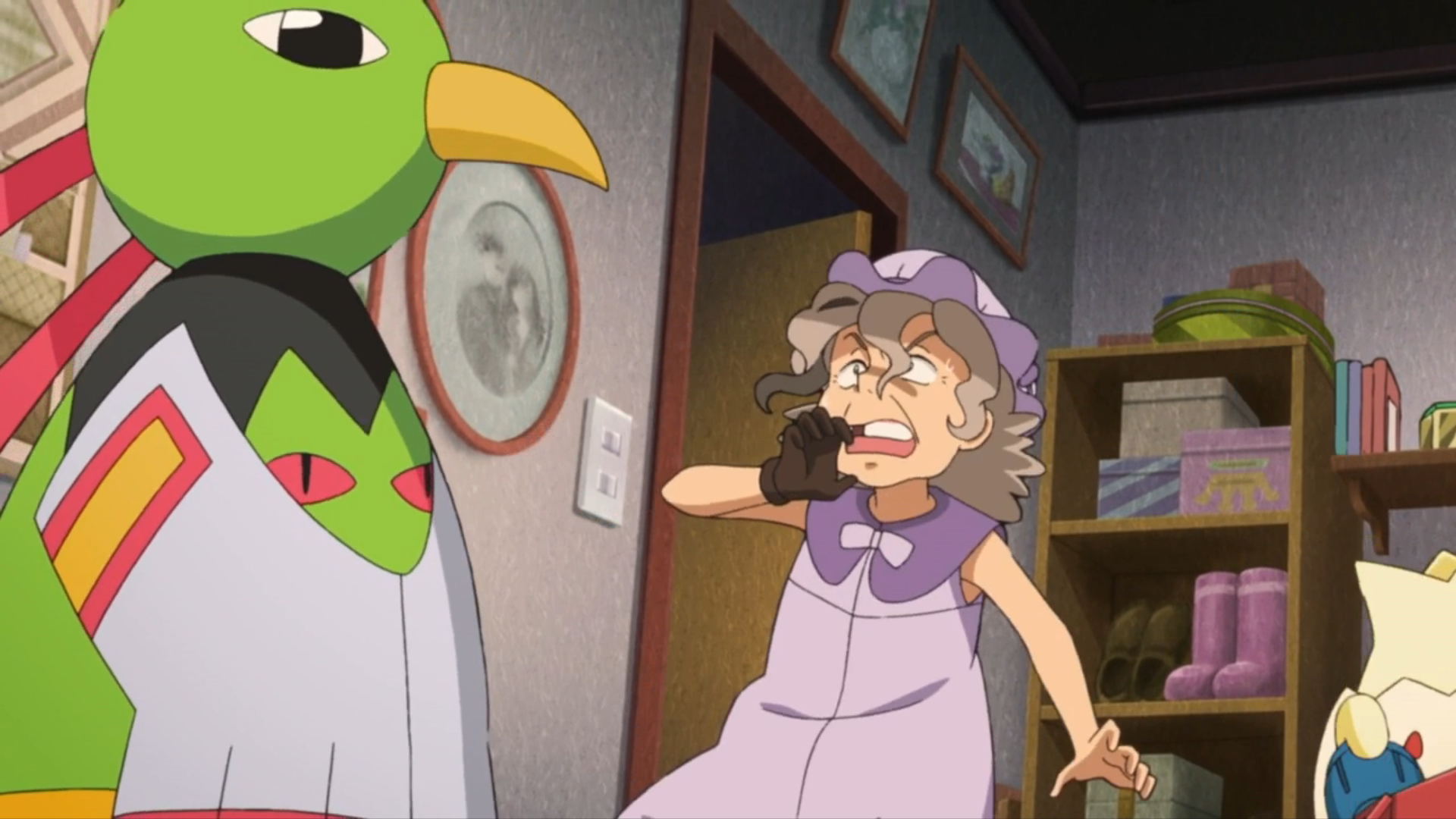 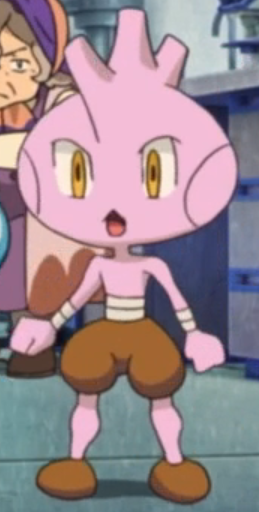 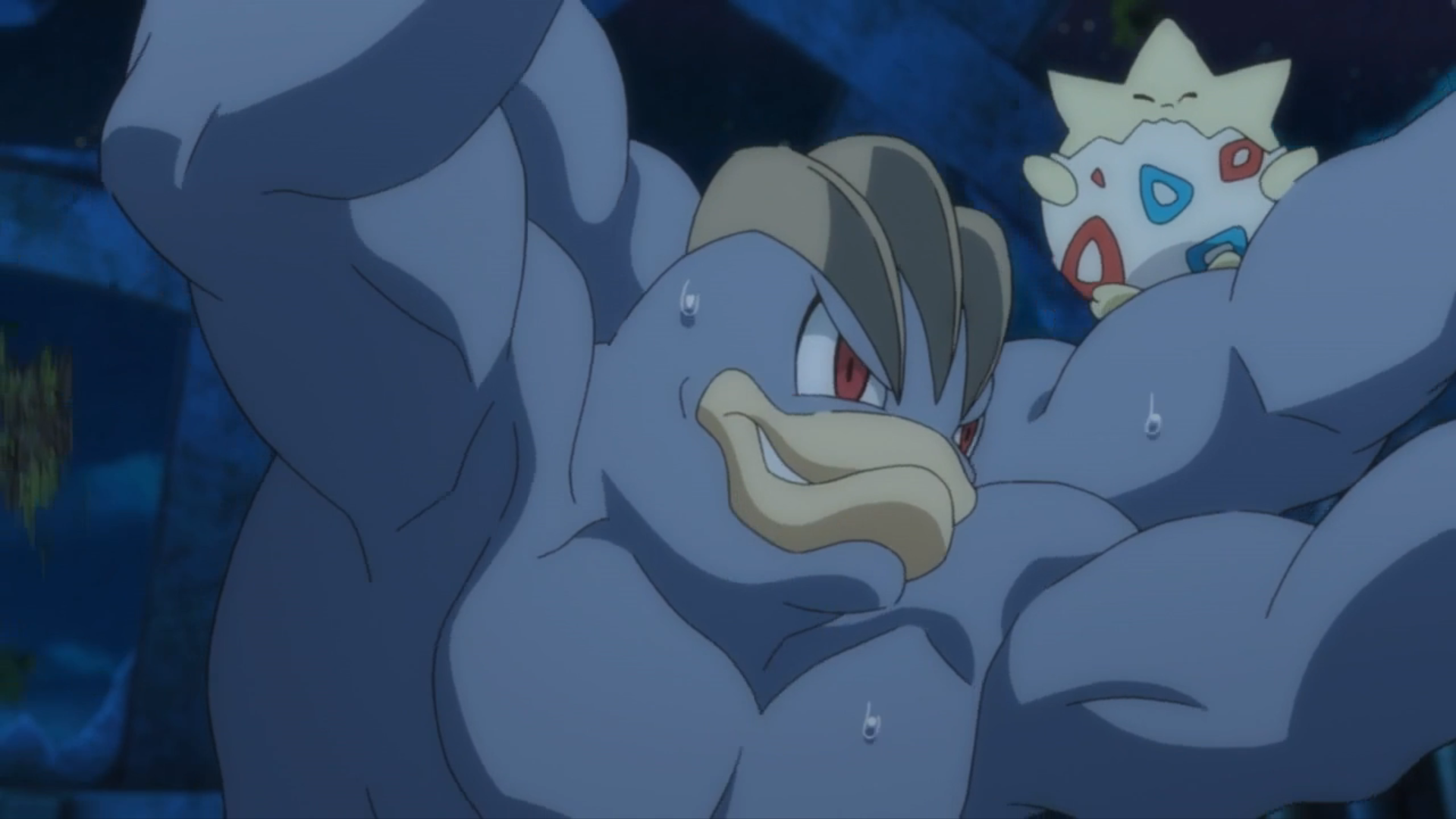 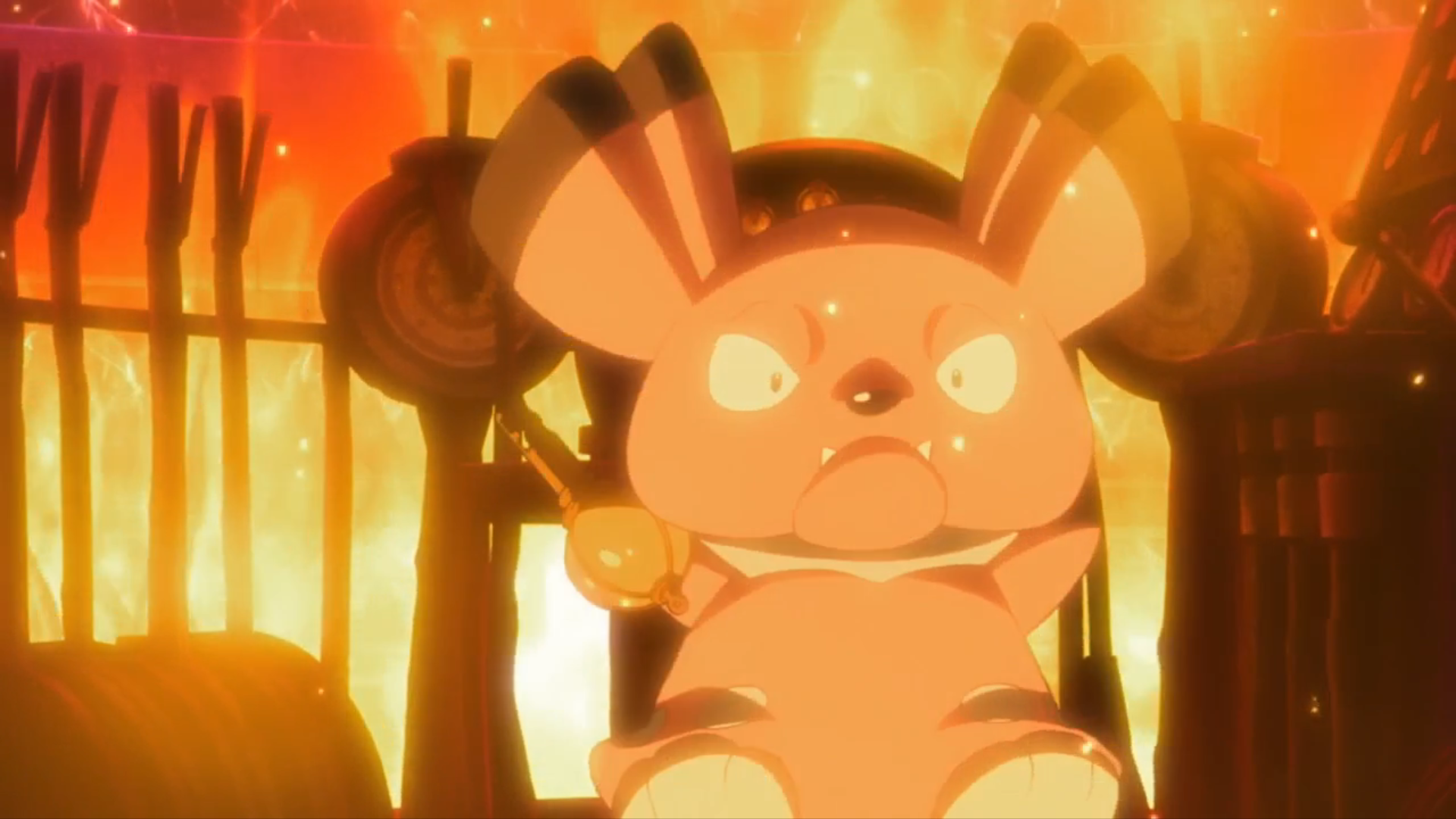 Retrieved from "https://pokemon.fandom.com/wiki/Harriet?oldid=1146856"
Community content is available under CC-BY-SA unless otherwise noted.