For the variant appearing in the games, see Lucas (game).

In Search of the Legendary Pokémon Dialga!!

Hareta is the main protagonist of the Diamond and Pearl Adventure! manga.

Hareta wears a white undershirt with a black vest over it, a red scarf, baggy blue jeans, with red shoes with grey soles. He also wears a dark red hat with a white and blue semi Poké Ball on the side.

Hareta is described as " A wild boy who has a special bond with Pokémon." He is often naive and childlike which leads to the fact that he doesn't understand much about the real world. This is due to the fact that he has spent most of his life living in a forest with Pokémon as his companions. Like N, he can also understand what Pokémon are saying and deeply cares for them. However, he does not believe that people and Pokémon should be separated.

When Hareta was born, his father Kaisei left him in the care of Professor Rowan in order to continue his Pokémon journey. Professor Rowan noticed as Hareta was growing up, he seemed to get along with the local Pokémon.[1] Hareta and Mitsumi arrived at Jubilife City and Hareta jumped around to see how to the city looked like. He then jumped in front of the cameraman and accepted the battle from the reporter. Hareta failed to throw his Poké Ball correctly and Mitsumi scolded him for what he did. Hareta ran off to search of Dialga when Mitsumi reminded him of it. Hareta encountered some Team Galactic Grunts and Hareta was angry at them since he noticed that they were the ones that controlled Onix. The Team Galactic Grunts later kidnapped both Hareta and his Piplup by using B-2's Wurmple's String Shot. Before B-2's Zubat was able to land an attack on Hareta, Roark's Cranidos saved him and chases the Team Galactic Grunts away. After being saved, Hareta challenged Roark for a Pokémon battle and while he was battling Roark, he learned some things about a Pokémon battle and also enjoyed the battle. Piplup was able to defeat Roark's Cranidos and Roark gave Hareta the Coal Badge.[2] 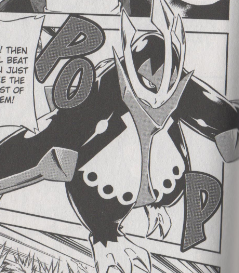 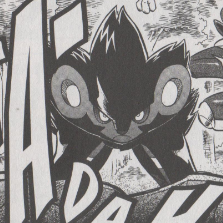 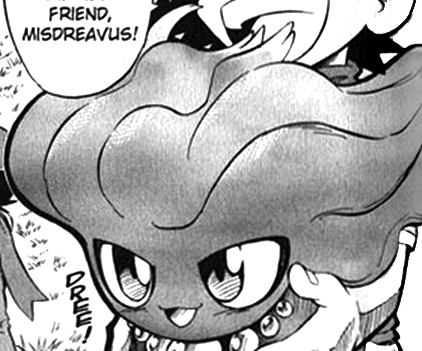 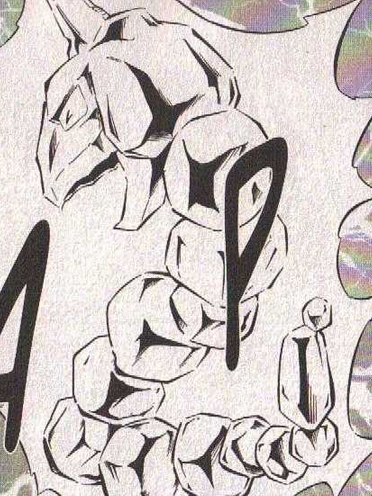 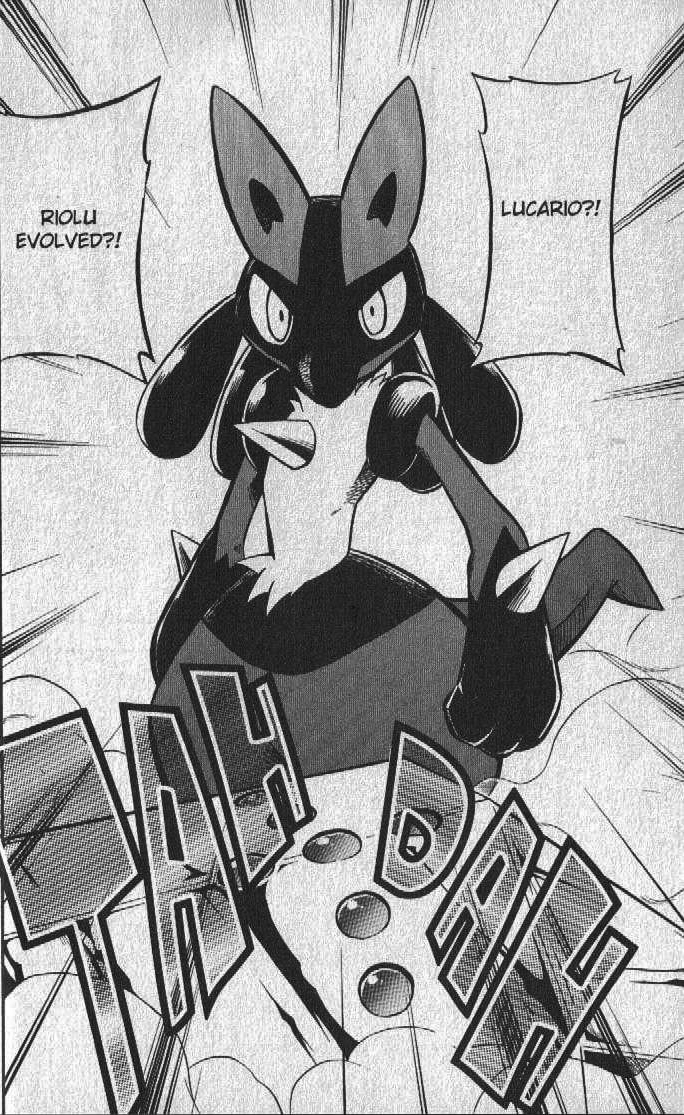 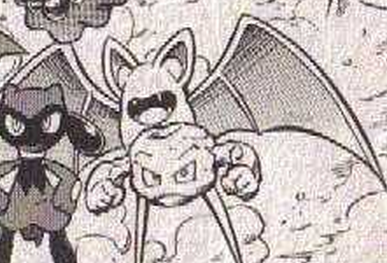 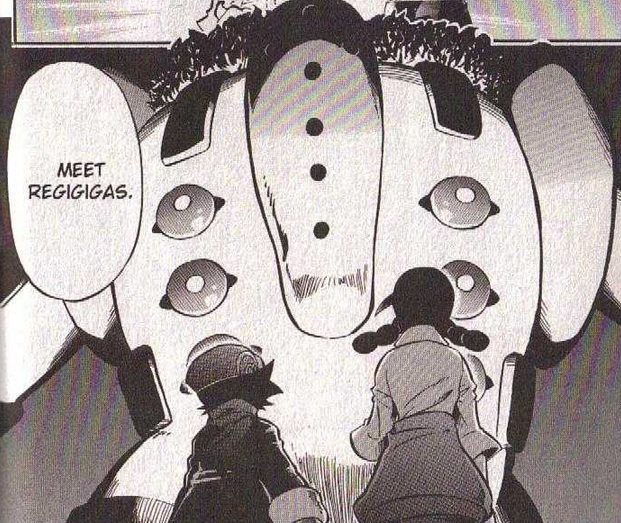 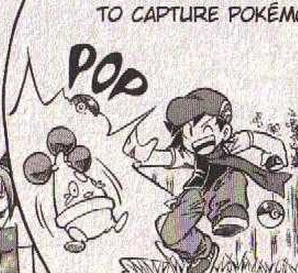 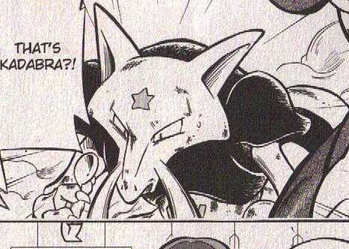 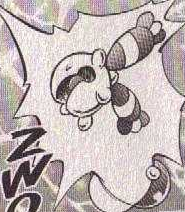 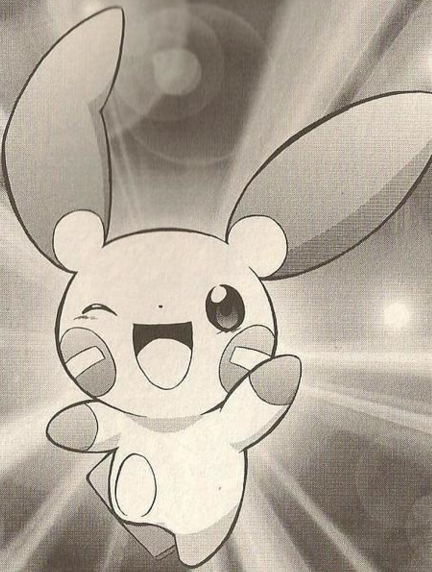 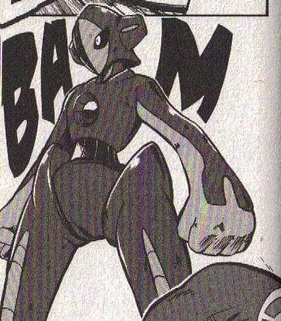 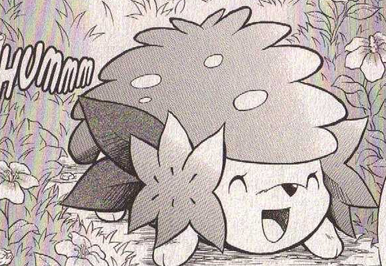 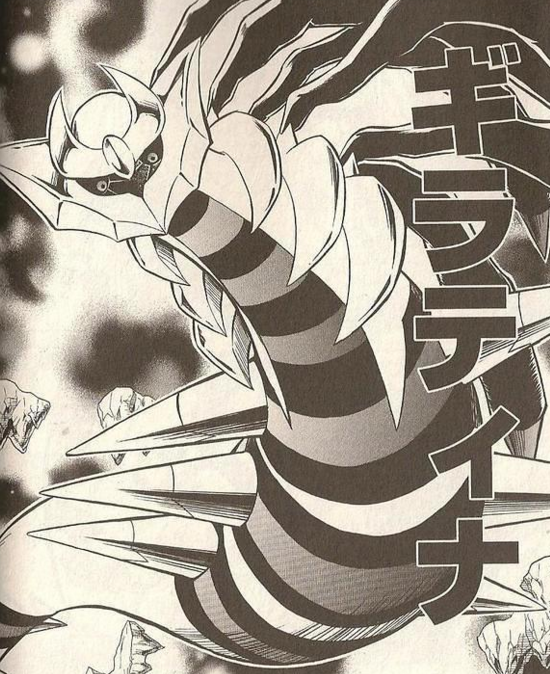 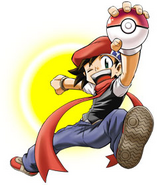 Hareta's artwork
Add a photo to this gallery

Retrieved from "https://pokemon.fandom.com/wiki/Hareta?oldid=1279110"
Community content is available under CC-BY-SA unless otherwise noted.