Guy in other languages

Guy is a character appearing in Pokémon: Advanced Challenge.

Guy is a trainer, who had a Whismur. Whismur often cried, so Guy was there to support it. One day, Whismur evolved into a Loudred, pleasing Guy, since Loudred stopped crying, but Loudred became stubborn as well.

Guy's Loudred went rogue and started attacking the heroes, so Guy managed to subdue Loudred from causing more damage. Guy apologized for the trouble and introduced himself, then explained Loudred did not obey him. Ash decided to challenge Guy, thinking Loudred would stop being stubborn after a battle. Guy did so and sent Loudred against Ash's Treecko. Loudred managed to take damage from Treecko's Quick Attack and used Stomp on it. Treecko managed to pound Loudred, and it was the moment when both Pokémon evolved. However, this made Exploud even more stubborn and started ignoring Guy's commands. Exploud started attacking everyone before running off, so Guy decided to stop it. Guy thought Exploud did not want him as a trainer, but was told Pokémon's personalities change when they evolve, causing Guy to remember when Exploud was just a Whismur. Grovyle managed to find Exploud and started a battle; the heroes arrived and Guy tried to get Exploud to listen to him, but failed. However, seeing Team Rocket was to attack, Guy protected Exploud. After Team Rocket was defeated, Exploud helped Guy stand up, as it started to obey its trainer. Guy was happy and continued the battle against Ash and Grovyle. 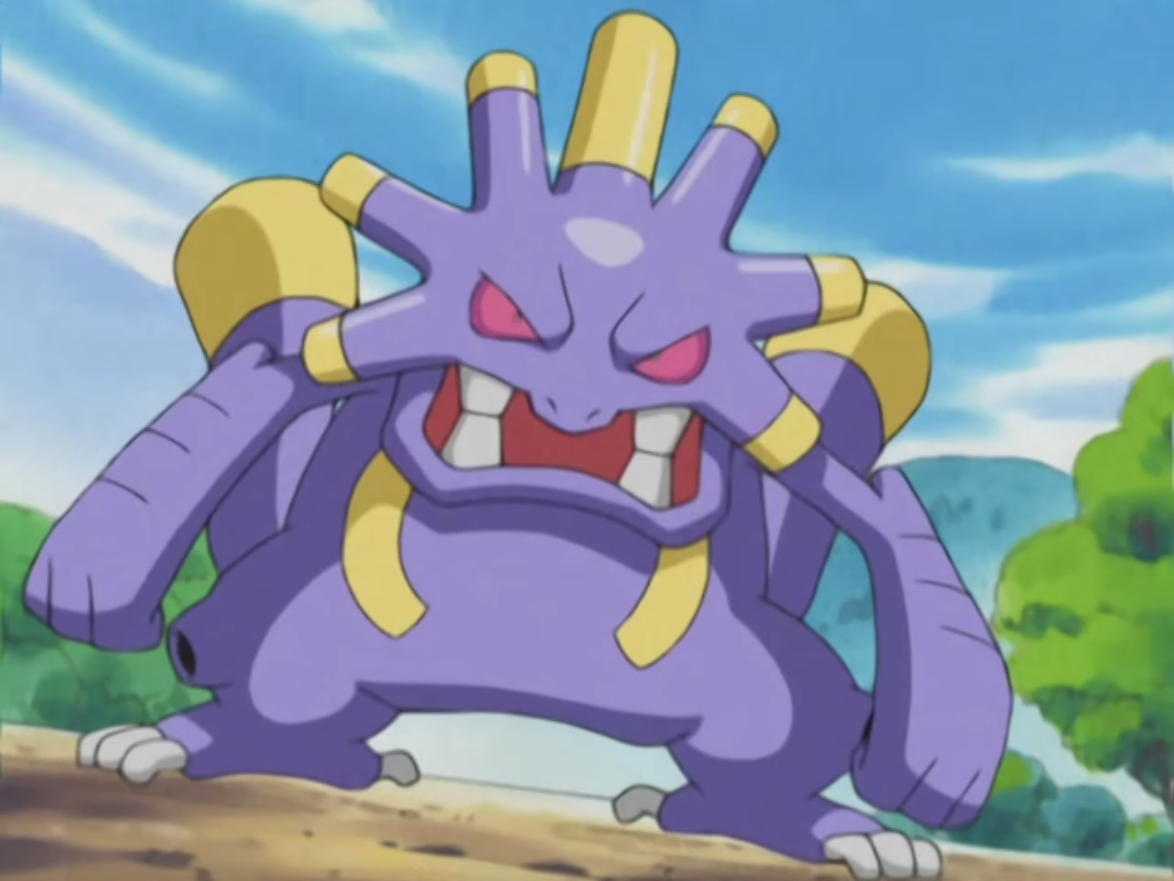