Grings Kodai, or Kodai, is the main antagonist in Zoroark: Master of Illusions. He is the President of a major company named after him, Kodai Network. His main assistant is Goone while his secretary is Rowena. He was responsible for the tragic incident in Crown City 20 years in the past that destroyed all of the wildlife. He was able to do this by absorbing the power of The Time Ripple that Celebi uses to travel through time, and in doing so, he gained the power to see into the future.

Widely recognized for his business success and even having a magazine published detailing his exploits, Kodai is a ruthlessly ambitious man.

By the time of the movie, Kodai is the president of a very powerful corporation bearing his name with the corporation called the Kodai Network.

However, his success is in fact due to a mysterious power that Kodai possess where at times he will begin to painfully hallucinate which will in turn grant him a vision of the future.

Kodai is a master manipulator, using his supernatural ability to see into the future to set up complex plans in order to secure and increase his vast fortune.

While he presents himself as a kind person who looks out for the good of Crown City, defending its people as well, Kodai is in fact nothing more than a heartless, egotistical villain who has a pronounced sadistic streak while also displaying all the traits of a sociopath.

Kodai also only cares for himself and does not express any mercy or remorse, not even it comes to his violent and destructive behavior or when it comes to attacking who or what Kodai himself must seemingly destroy in order to get what he wants.

Despite this, Kodai harbors two key weaknesses: his over-dependence on his future sight, which he used to gain his vast wealth and power, and his fear of losing that ability which he believed would gradually lead to the loss of everything he gained. Additionally, he is an extremely prideful man, which ultimately leads to his undoing.

Twenty years ago, Grings Kodai arrived at Crown City after extensively studying the history of the town and its legends. He came across The Time Ripple and a Celebi, but refused to let it enter the portal. Kodai instead absorbed the near-infinite energy from The Time Ripple into his body, thus granting him the ability to see into the future. As a consequence, Crown City's plant life withered as a result of the time ripple being drained of its energy.

He then used his ability to become a rich in the present. But his ability was starting to fade away. So he planned to get it back with the use of a Zoroark he captured and his allusion technology. But what he didn't count on was Ash and his friends getting in the way of his work. He almost succeeded in doing what he did 20 years ago until he was cornered by Entei, Raikou, and Suicune. And Zoroark destroyed his allusion tech and knocked him out. When he regained consciousness a video way played over Crown City revealing to the public what he did and what was going to do again. He got cornered by the police and he and his bodyguard Goone were then arrested. 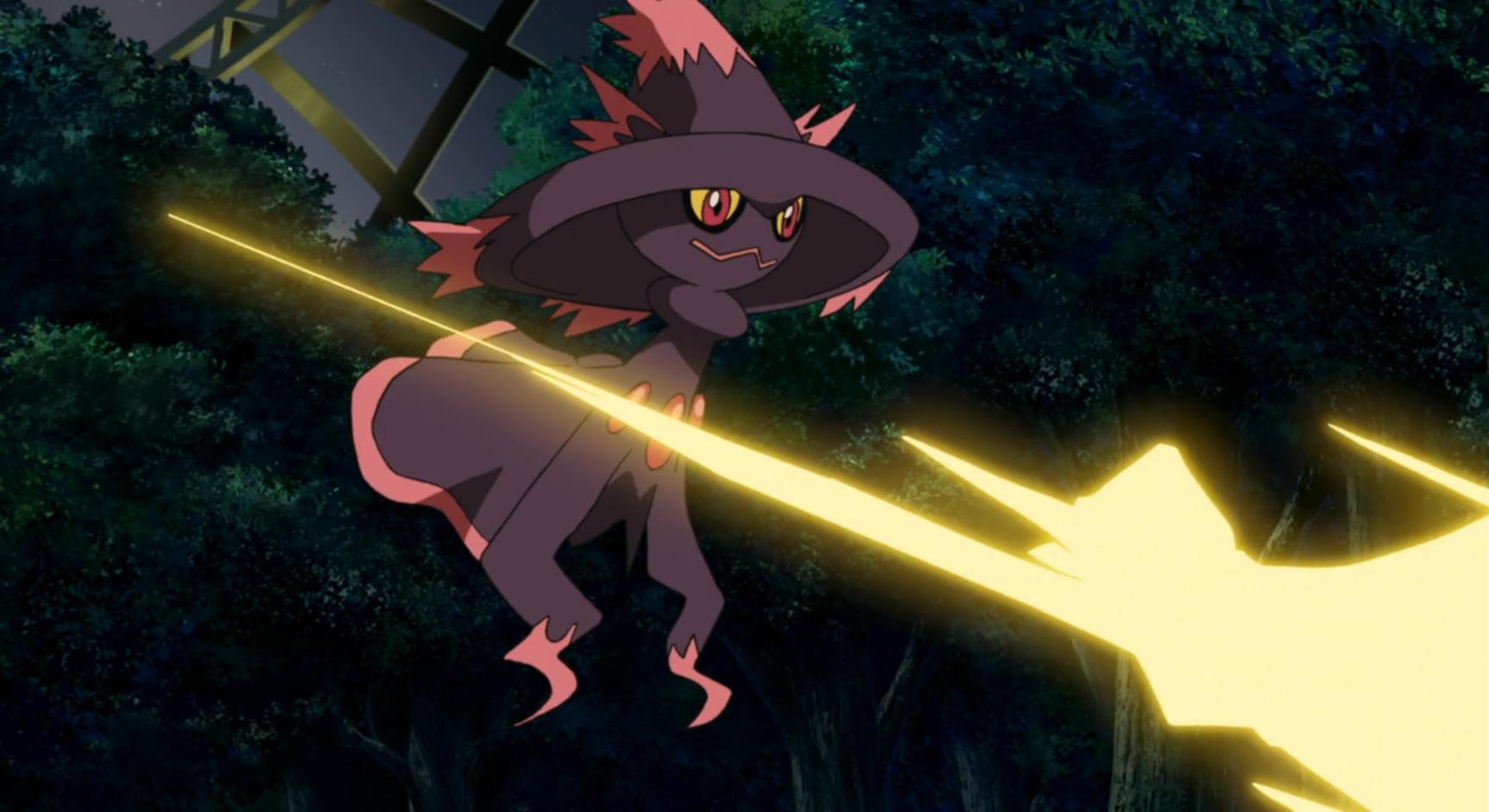 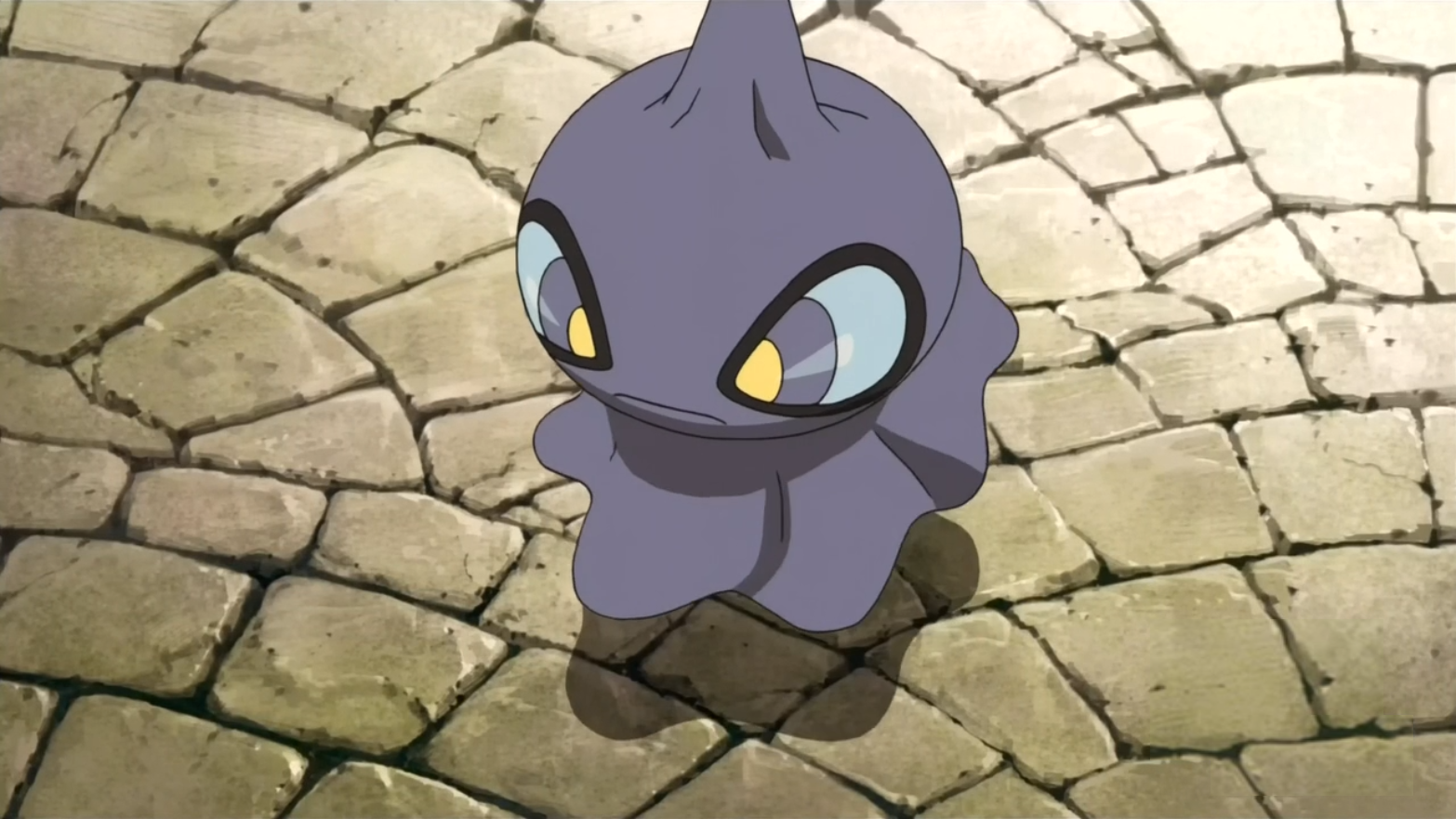 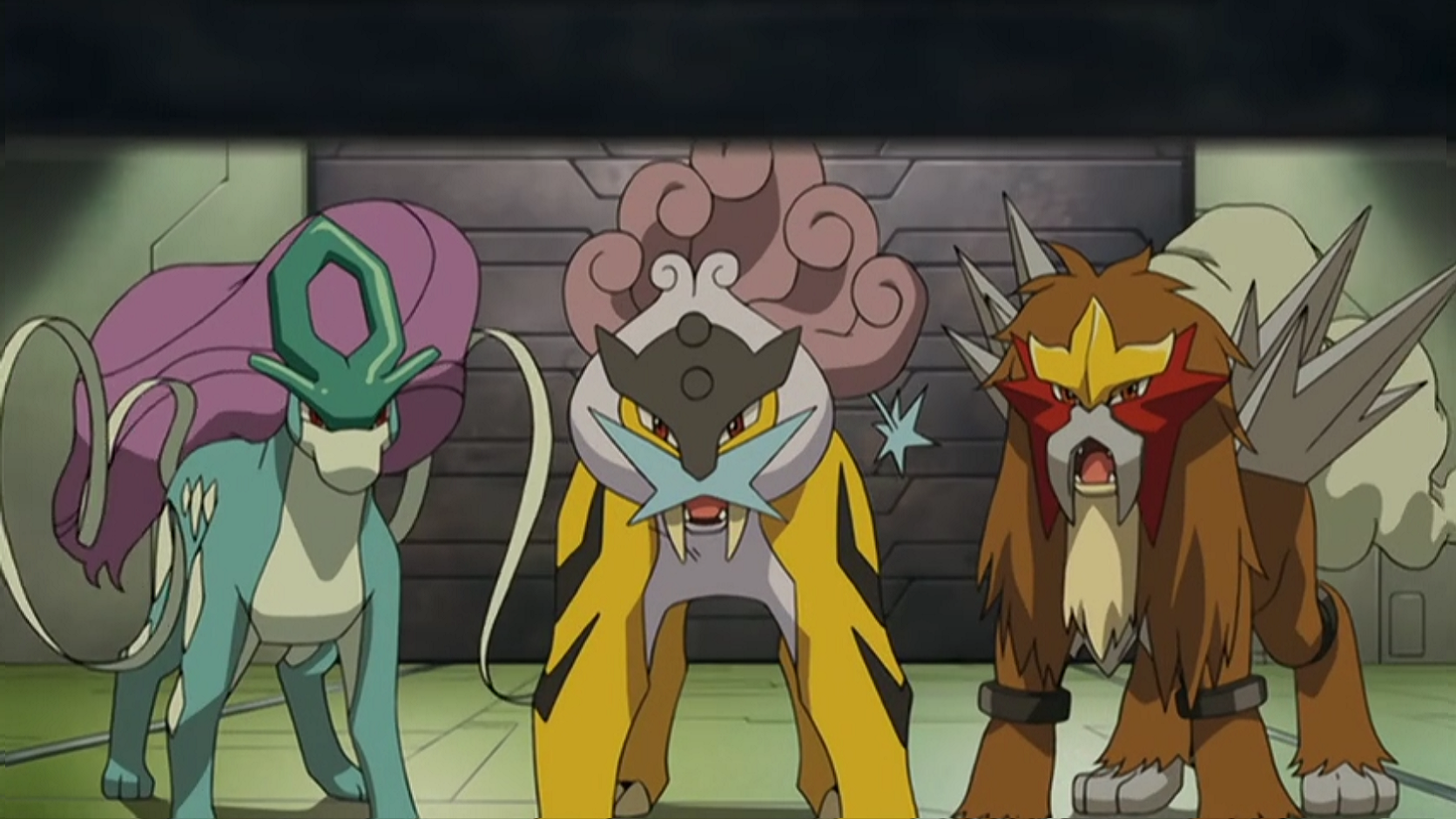 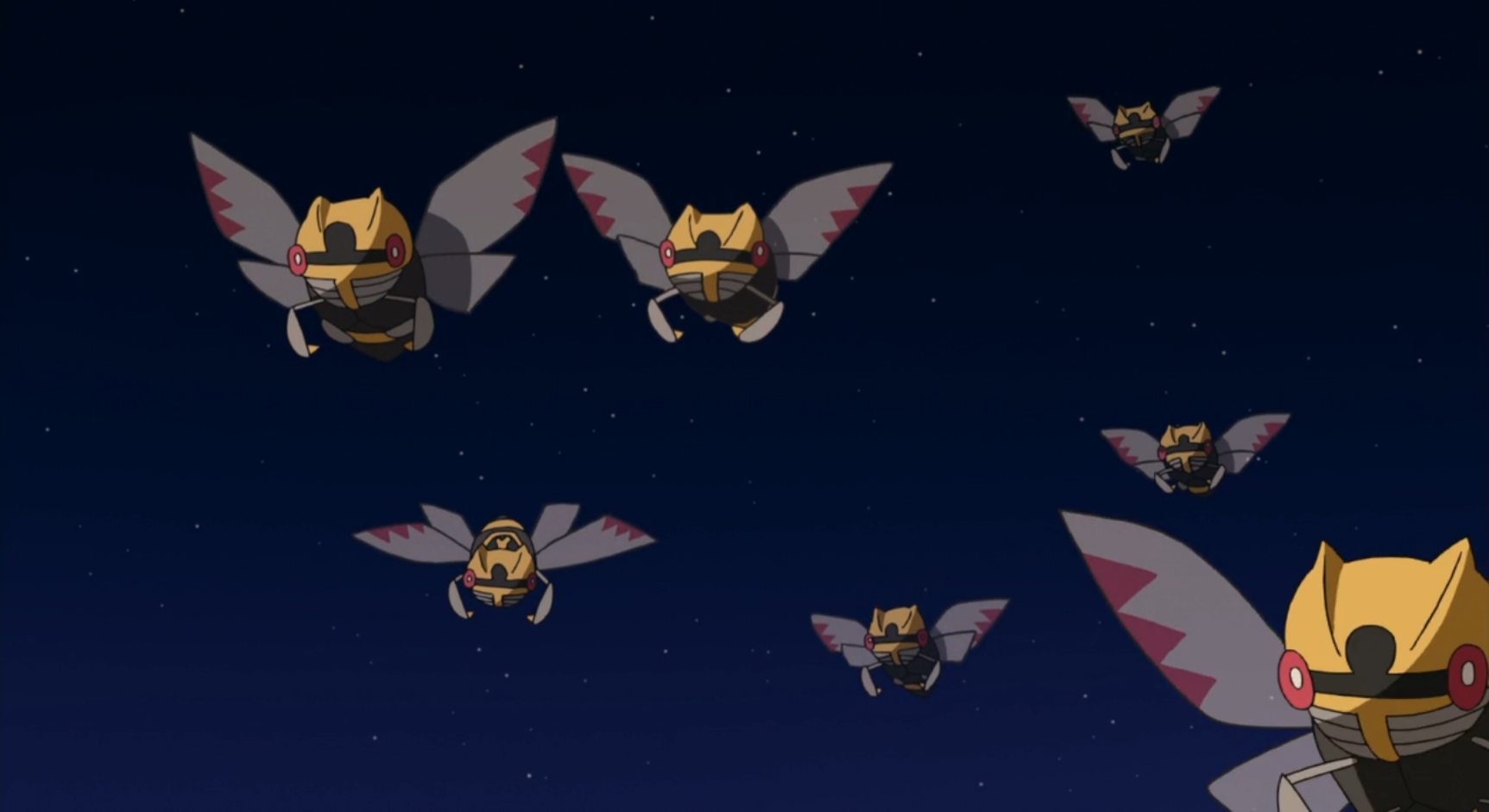 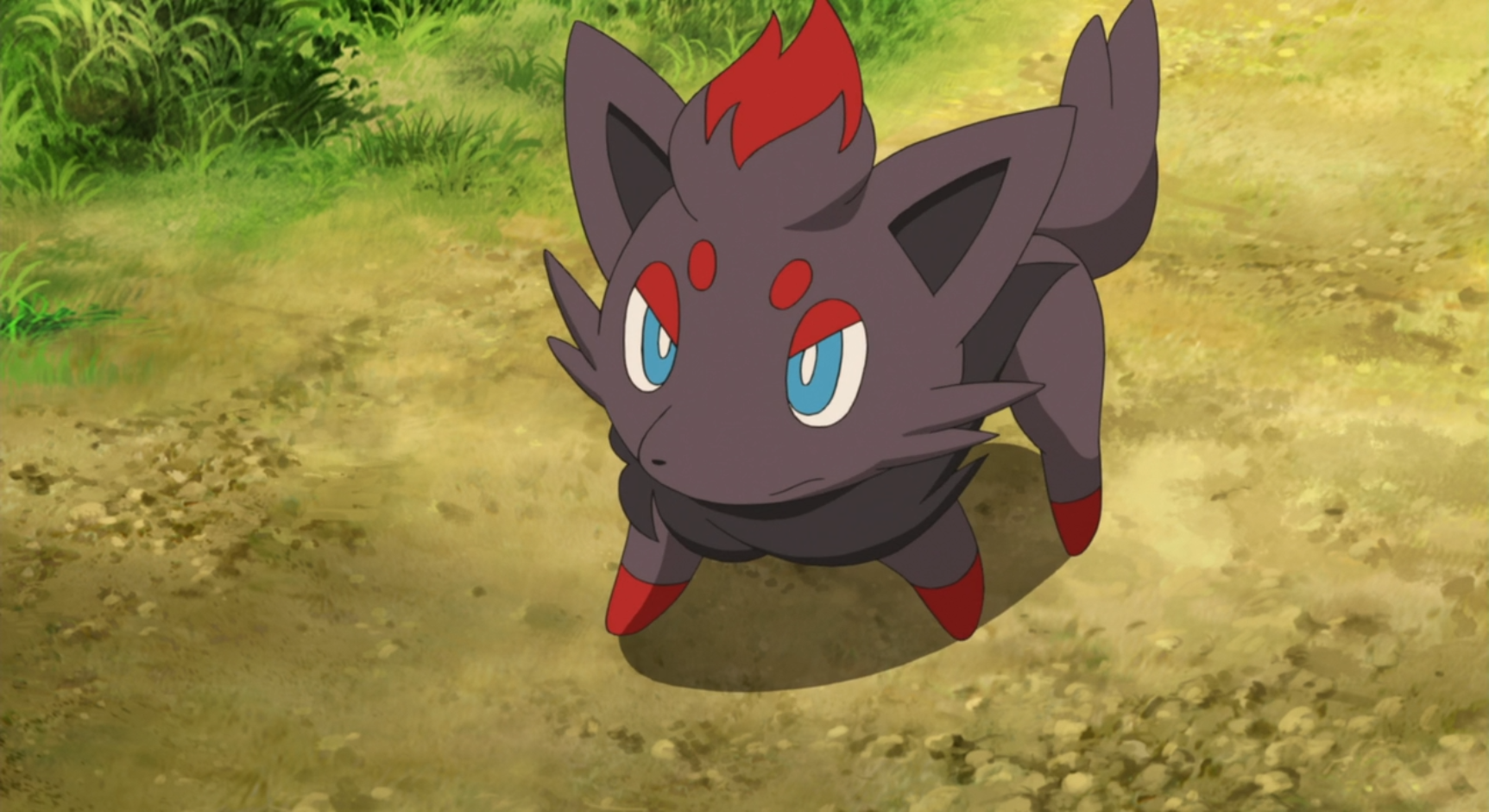 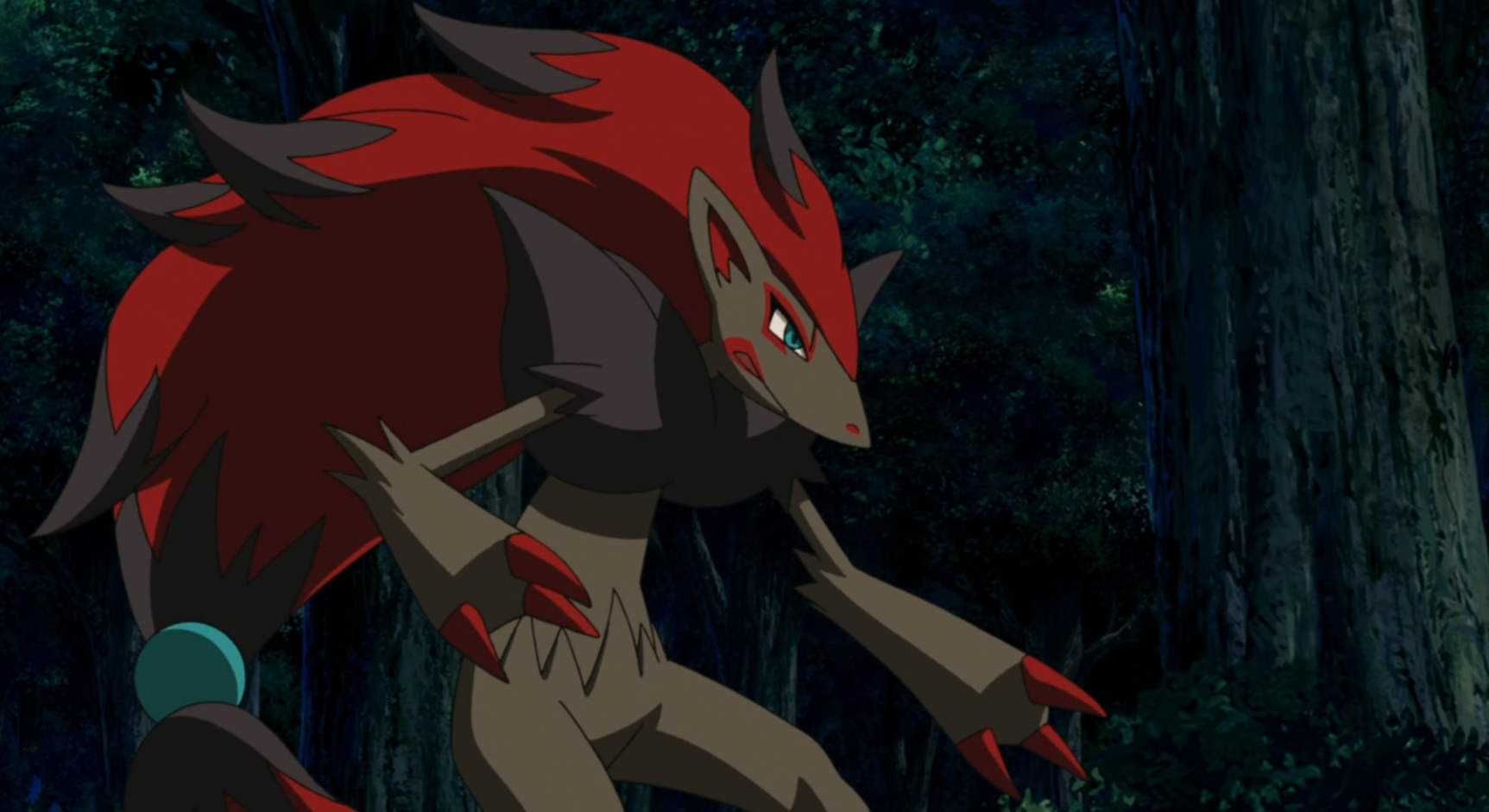 Retrieved from "https://pokemon.fandom.com/wiki/Grings_Kodai?oldid=1280038"
Community content is available under CC-BY-SA unless otherwise noted.