Graveler has four arms which can curl up to its body to roll at any time. Above its eyes is a wide rock crest. Unlike its pre-evolved form, Graveler has feet.

Graveler is the evolved form of Geodude at level 25. Graveler can evolve into Golem, at any given level, when traded.

Graveler is based on a boulder, as well as many four-armed deities of Hindu myths and legends. Its Alolan form, shared among its evolutionary line, is most likely based on magnetite, a type of mineral that exudes a strong magnetic field. 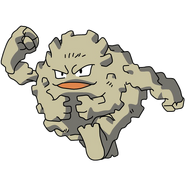 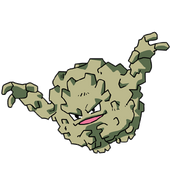 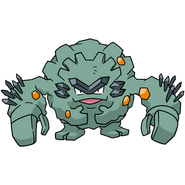 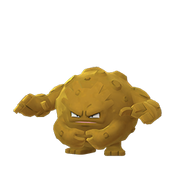 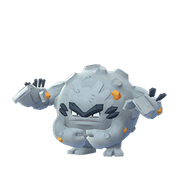 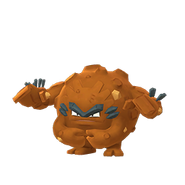 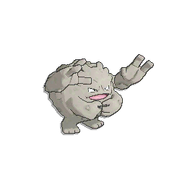 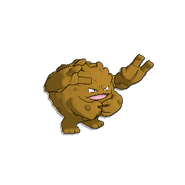