For the variant appearing in the games, see "Grace (Kalos)".

Grace in other languages

Grace is a character appearing in the Pokémon the Series: XY and XYZ, who is the mother of Serena.

This section, or a part of it, has been transcluded from "Grace (Kalos)"; any changes involving it should be made there instead. /

Grace has blue eyes and a brown hair, with a yellow hairpin. Grace wears a simple black t-shirt, a tracksuit, whose sleeves have been tied in a knot and some orange shoes. Grace also has a pink lipstick on.

Grace, being a Rhyhorn racer, pushed Serena to walk in her footsteps and become a Rhyhorn racer herself. While wanting the best for her daughter, Grace sometimes believes Serena can be somewhat lazy and does not do hard enough. However, seeing Serena training with her Pokémon and after competing in a race on Skiddo against Serena, which Serena won, Grace allowed Serena to become a Performer in Pokémon Showcases. This goes further on by supports Serena by giving her advice and even an outfit for her first Showcase.

Grace trained Serena in Rhyhorn racing, when Serena was little. However, Serena often fell from Rhyhorn and cried, so her mother went to comfort her.[1]

One day, Grace had her Fletchling wake up Serena for her since she herself wasn't successful in doing so. After Serena woke up, Grace wanted to train Serena in racing on a Rhyhorn.[2] Grace had Serena ride on her Rhyhorn in order to become an accomplished Rhyhorn Racer. However, as Serena had trouble controlling it, she fell off of it. Later, Grace told Serena to watch the news as it featured a Garchomp going on a rampage in Lumiose City, wondering if Ash was Garchomp's trainer.[3] Grace wished Serena good luck on her journey as her daughter set off to Lumiose City to get her first Pokémon.[4]

Serena called her mother and introduced Ash, Bonnie and Clemont, her new friends. She also decided to travel with them, which Grace agreed with and supported.[5]

While the heroes were watching some people riding Skiddo, Grace appeared, since she was asked to train the racers. Grace reminded Serena she was to race as well, then was introduced to Serena's friends. Grace instructed Ash, Bonnie and Clemont, with only the latter not doing so well. The group had lunch and Grace noticed Serena did manage to learn some things about cooking, though reminded her she needed to train more to be a Rhyhorn Racer. Ash almost told Serena wanted to be a Performer, but Serena shushed him, since it was not a proper moment. Grace followed Serena, seeing she was really determined and trained for her next Showcase. After Serena managed to use a Rhyhorn to attack Team Rocket (who stole a lot of food), Grace declared Serena would be going home to train more to be a Rhyhorn racer. Serena revealed to her mother she wanted to be a Performer, but Grace thought she would return home at the first sign of loss. To prove her wrong, Serena attended the race with Grace. Serena fell over from Skiddo, but remembering her past adventures, she managed to win the race. Grace understood the importance of Serena's wish, seeing Skiddo was also powered by Serena's wish to win. Grace bid the heroes farewell and wished Serena good luck in the Showcase.[1]

The day before the Showcase, Serena received a package from her mother. Serena opened the package and found a dress for the Showcase. Serena contacted Grace and was grateful for the dress and the support for her dream.[6]

The following day after she lost the Coumarine City's Showcase, Serena remembered the events since the start of the journey, including her mother, Fletchling and Rhyhorn.[7]

Fletchling, Rhyhorn and Grace watched Serena's Performance in Dendemille Town on a laptop.[8]

Serena contacted Grace a day before the Master Class tournament. Serena admitted she was nervous, but Grace advised her to think about winning, since Grace wishes this before every race, since Grace was also nervous. As promised, Grace came to Glorio City and watched Serena's performance in person.[9] Grace continued to watch the Showcase and shouted how the finalist, Serena, was her daughter. After watching the Showcase (which resulted in Serena's loss), Grace went to see Serena and overheard how Palermo gave advice to Serena, offering to be her mentor. Later, Grace spoke to Serena, knowing she did her best in the Showcase, which is all what mattered. Grace bid farewell to her daughter and her friends and went back home.[10]

Serena remembered racing against Grace with the two Skiddo when she was reflecting back on his journey.[11] 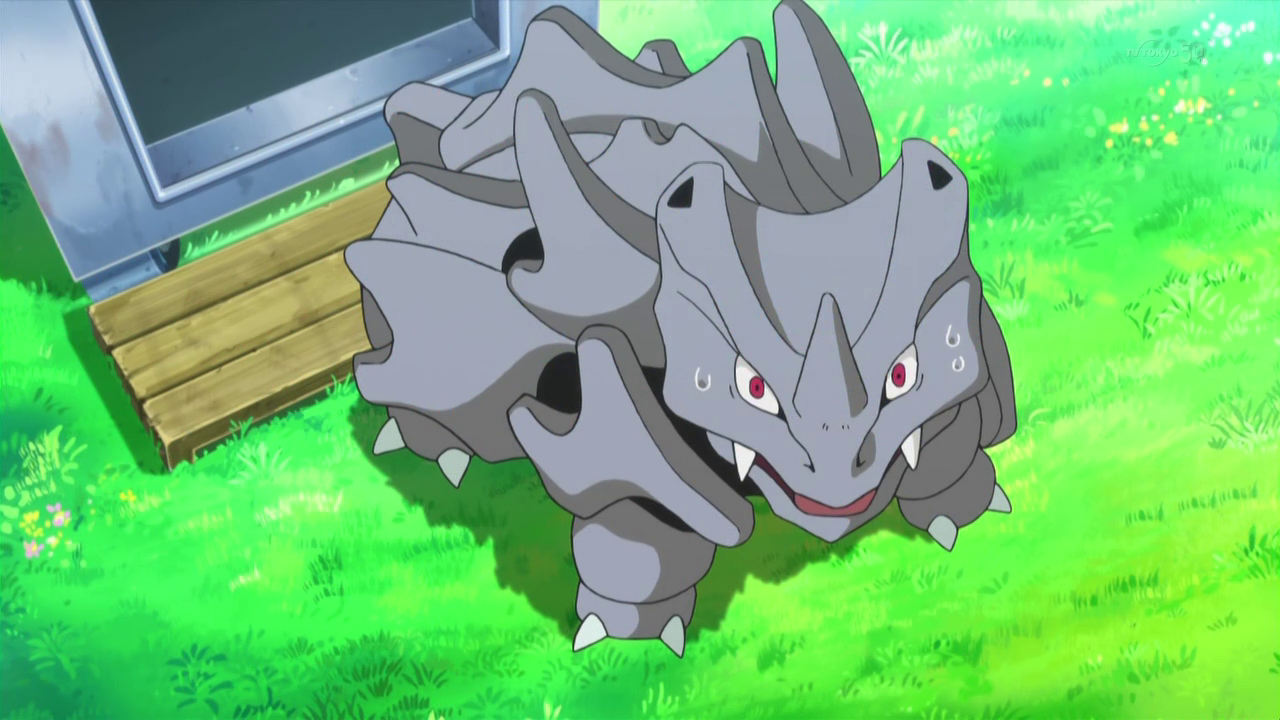 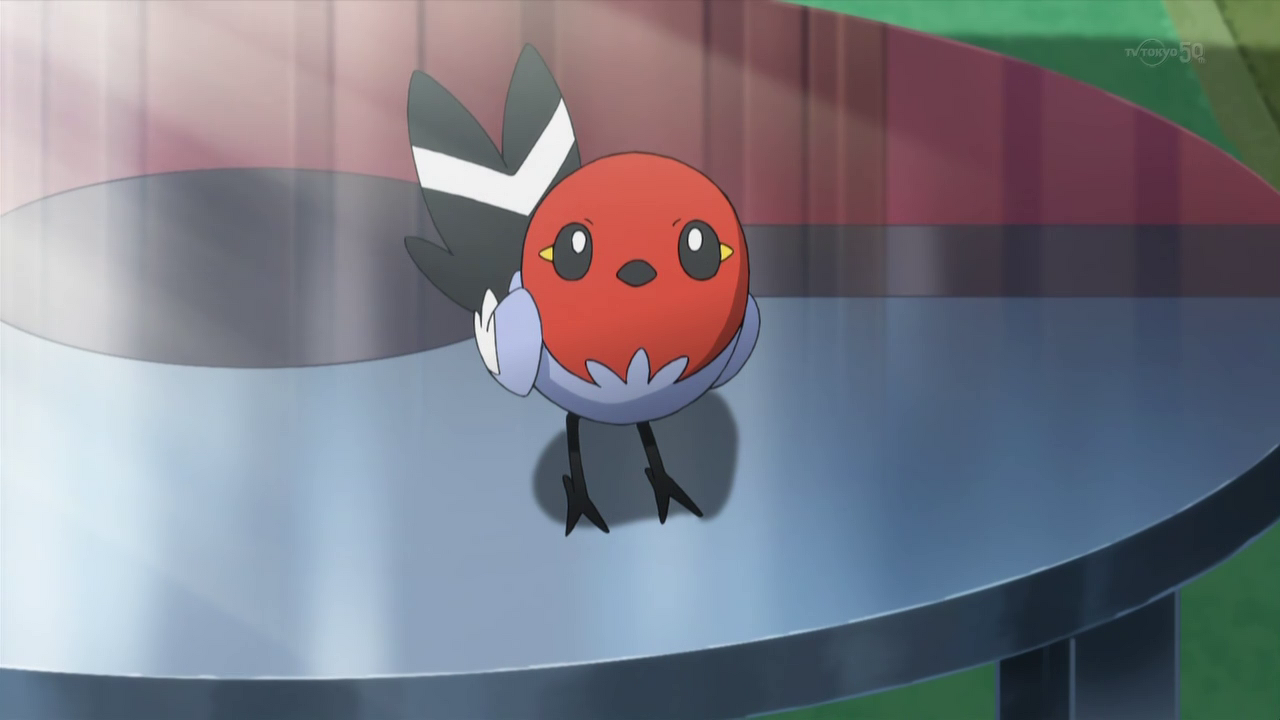 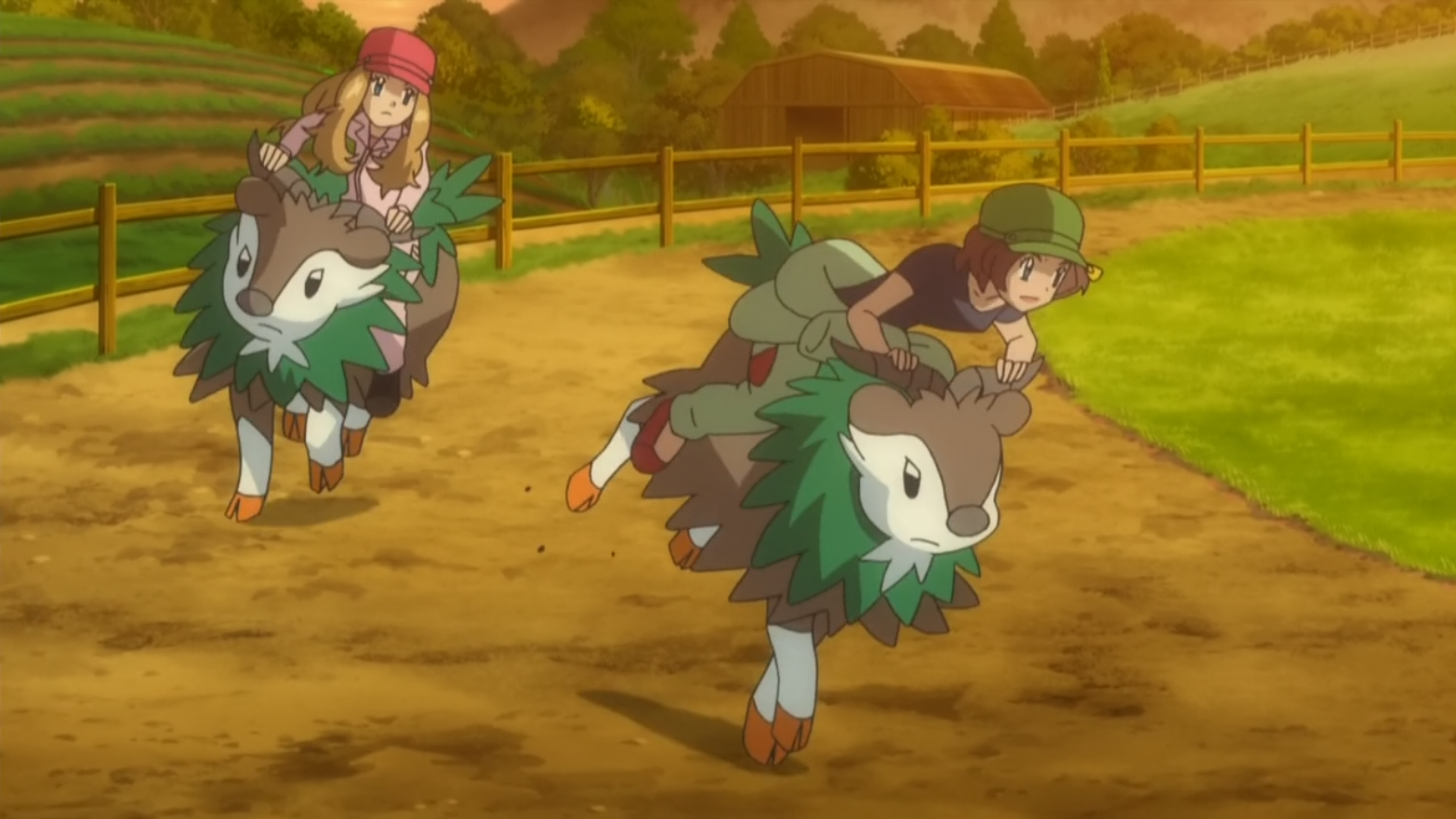