Pokémon Wiki
Register
Don't have an account?
Sign In
in: Pokémon anime characters, Female characters, Characters from Hoenn,
and 2 more

For the character appearing in Kalos, see Grace (anime).

Grace is a recurring character appearing in Pokémon: Advanced Challenge.

Grace was training with Medicham for the Pokémon Contest in Fallarbor Town. Her Medicham accidentally used psychic powers to lift objects in the air, but stopped, after seeing the mistake. Brock tried to flirt with Grace, claiming she was beautiful, which made Grace laugh, who accidentally knocked May on Ash. Nevertheless, Grace ate some dinner with the heroes, who were taken aback how Grace ate her meal. Grace showed she got three ribbons already, which made May doubting herself should she even take place in the Contest. Grace pointed out the opponent the Coordinator was facing could make a difference in obtaining the ribbon. She also found it very important that the Pokémon used attacks to the fullest potential. She sent Medicham, who demonstrated the power of combination attacks. The next day, Grace appeared at the stand and was disgusted by the PokéBlocks, which Team Rocket made, since they were fake. Grace started laughing how everyone fell for their scam, but got her Medicham stolen by Team Rocket. With May's help, Grace retrieved her Medicham and defeated Team Rocket. May thanked Grace, who told May should also receive some credit during the battle. Soon after, Grace, May and Drew were participating in the Pokémon Contest.

Grace's Medicham managed to win 29.5 points during the first round of the Contest, allowing Grace to move to the next round. While watching performances with Drew and May, Grace wasn't impressed by Jessica's (aka Jessie) performance, since she received more spotlight than her Pokémon. During the battle against Drew, Grace had Medicham create icy spikes to redirect Roselia's attacks and even managed to defeat it with Meditate and High Jump Kick combination. Once May won her battle, Grace faced her in the final round of the Contest. Grace had Medicham use its psychic powers to control Beautifly's attack, followed with Ice Punch to freeze Beautifly. Fortunately, May learned combination attacks from Grace and had Beautifly tie Medicham and inflict damage with Silver Wind. After Beautifly's Tackle collided with Medicham's High Jump Kick, time went out and May, due to having more points than Grace, won the Contest. Grace congratulated May for the victory, who thanked Grace for teaching her about combination attacks. Grace laughed, once more stating May should give herself credit.

Before arriving to Slateport City for May's Grand Festival, she and Ash remembered their past adventures so far. May recalled facing Grace. May's Beautifly earned her the victory of her first ribbon. 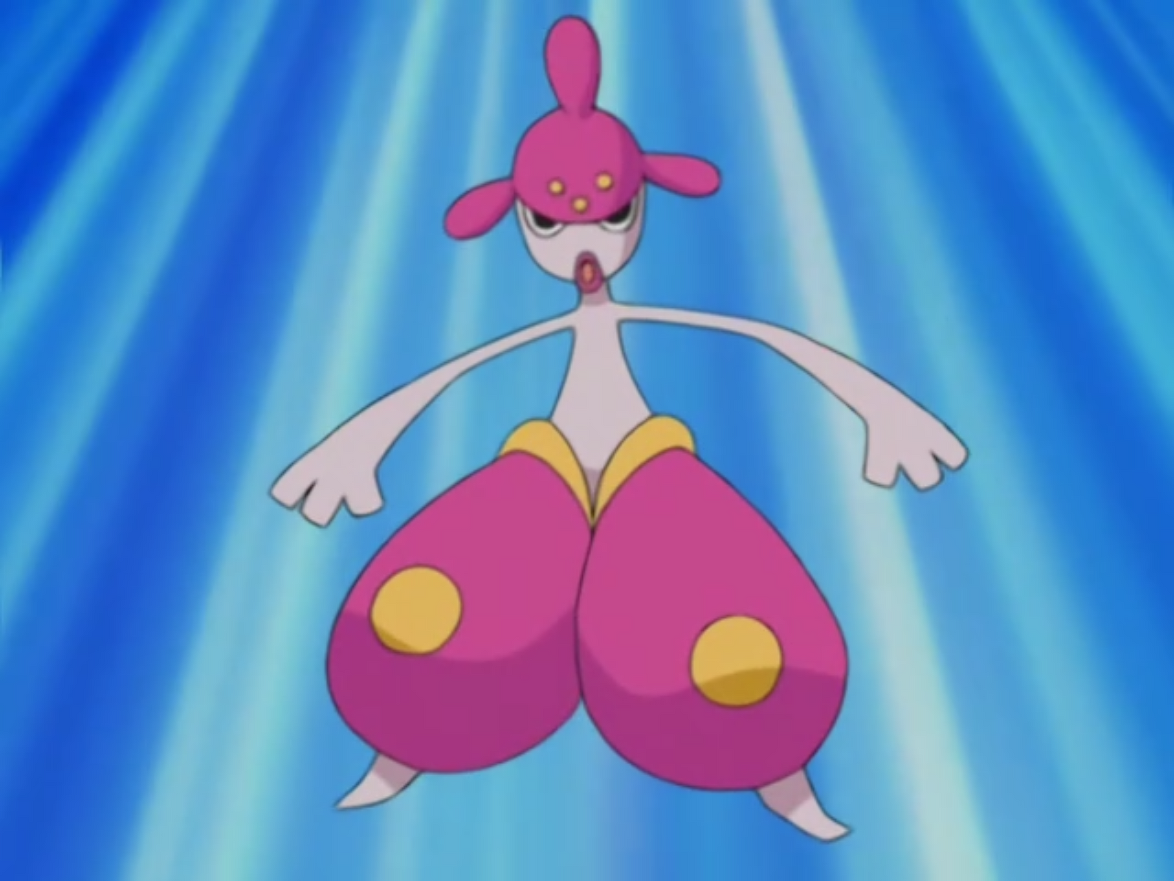