Goneff is a character appearing in Pokémon: Johto League Champions.

Goneff is a master thief, who ran away from the police in a truck. Jessie's Wobbuffet accidentally came on his truck, causing him to crash. While the police surrounded him, he escaped in a motorcycle, though Wobbuffet appeared to him once more. Goneff captured Wobbuffet and made him his hostage, though Team Rocket came to rescue him. Though they offered him a tunnel to escape for Wobbuffet, Goneff sent Golem to deal with them. Ash came and sent Totodile to battle Golem. Golem counterattacked, but was hit by Wobbuffet's Counter and bashed to Goneff, who was knocked down out of the building and was captured by the police. 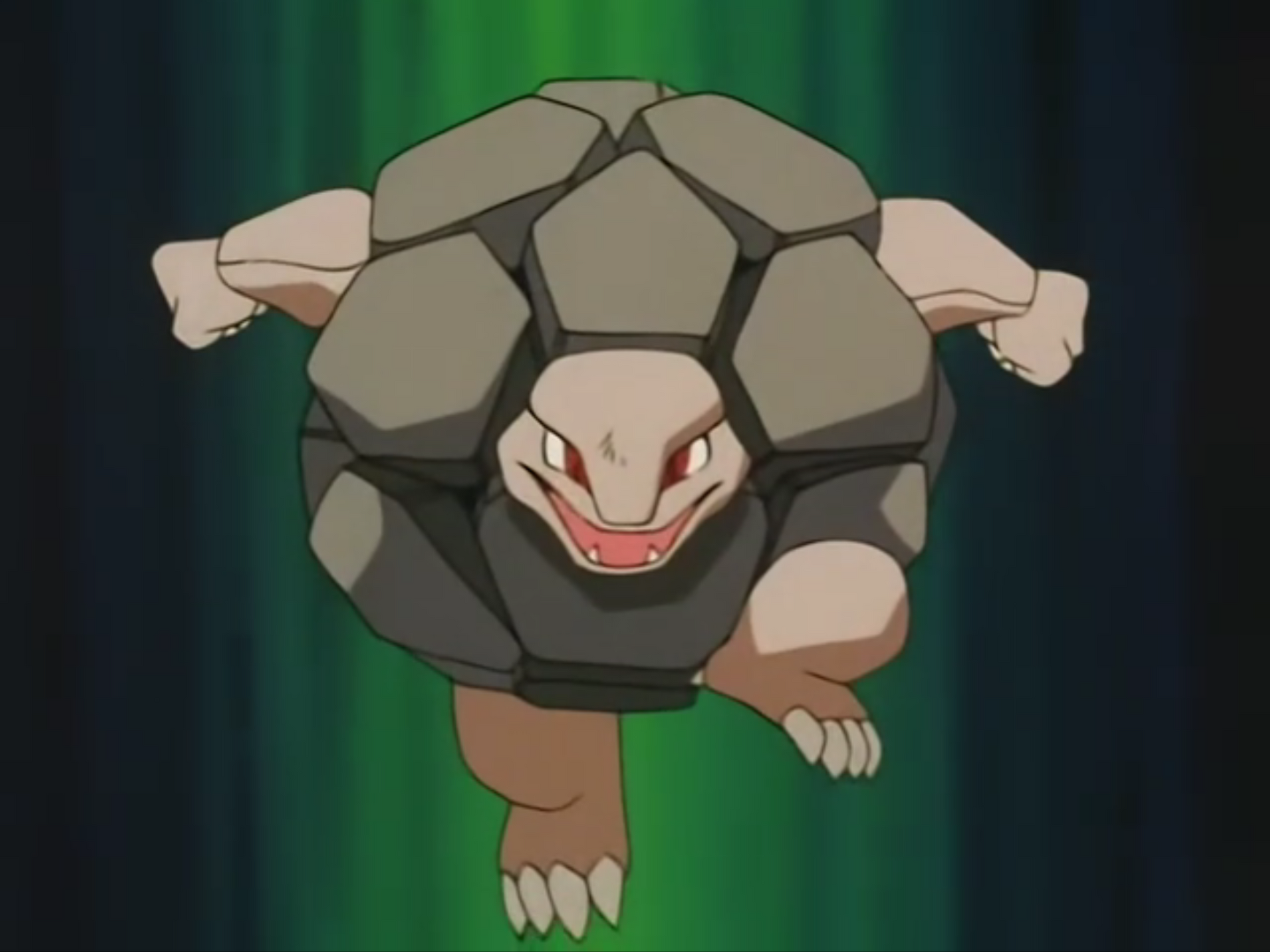 Retrieved from "https://pokemon.fandom.com/wiki/Goneff?oldid=1332891"
Community content is available under CC-BY-SA unless otherwise noted.