Glenn is a character appearing in Pokémon: BW Rival Destinies.

Glenn is one of the kids that enjoyed battles. He borrowed Sean's Pokémon, but did not care much about their feelings rather than their strength. When Mick came with Pikachu, Glenn went to take Pikachu, but Mick ran off. Glenn, after battling Sean, came after Mick and challenged him to a battle, using Sean's Scolipede and Seismitoad. However, after they were defeated by Mick, who used Krokorok and Pikachu, Glenn went after Mick and wanted to punch him for the loss. Ash seized his hand and Sean was angry at Glenn, for his Pokémon are exhausted and wounded. Glenn realized the error of his ways and borrowed Cilan's food to feed the Pokémon and promised to be a better friend. He, along with others, watched as Ash battled Krokorok. 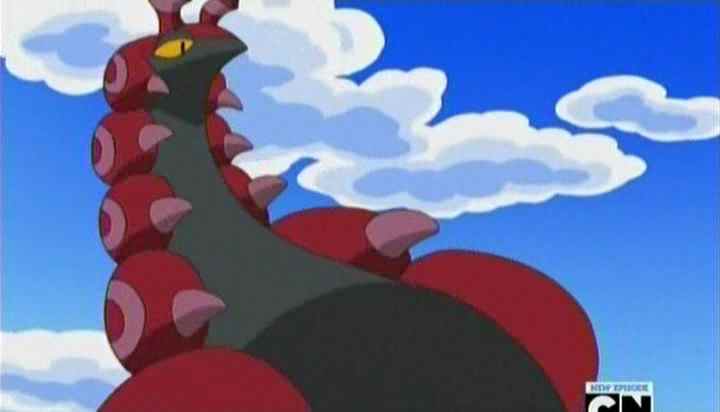 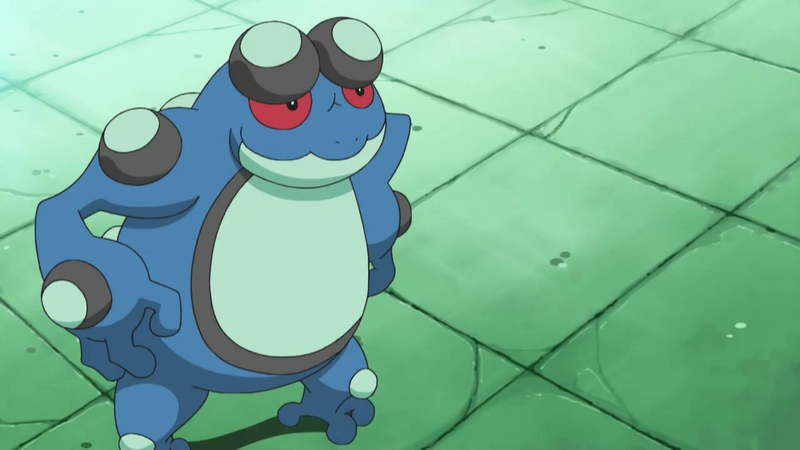 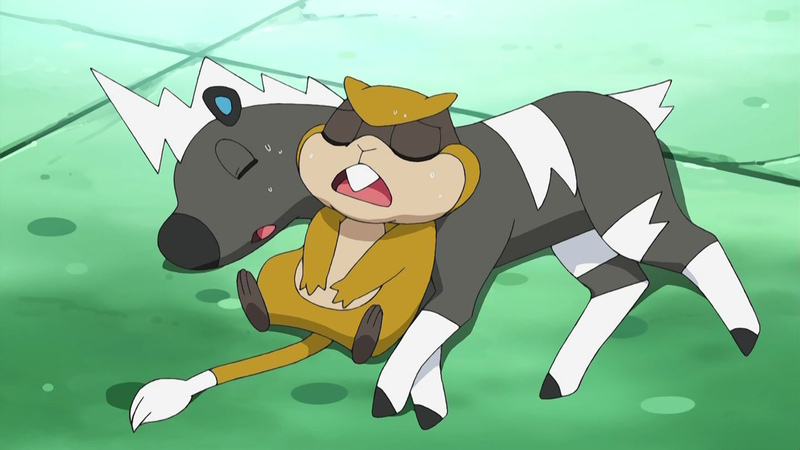 Retrieved from "https://pokemon.fandom.com/wiki/Glenn?oldid=1294318"
Community content is available under CC-BY-SA unless otherwise noted.