For the variant appearing in the games, see Glacia.

Glacia is a character appearing in Pokémon Adventures, who is a member of the Elite Four in the Hoenn region.

Glacia is a tall, slender young lady. She has pale, creamy-blonde hair which hangs in thick locks behind her head, bluish eyes and pale skin.

Glacia wears a bright purple dress with violet frilly sleeves. She also wears a brown belt and a pair of brown shoes with short heels.

Glacia wears a lavender choker around her neck and a mauve ball gown, with a sweetheart neckline. She also has white gloves spiked at the the end and a pair of high-heeled mauve shoes.

Glacia is a quiet, calm woman, who is a member of the Elite Four.

Glacia, along with other members of the Elite Four, were called by Steven to help in the crisis of Hoenn.[1] The Elite Four went to Lilycove City, where the arrive in time for Steven to save Wallace from Tabitha. Steven then sent the Elite Four to their assigned posts.[2]

Glacia went to the Island Cave to wait for Regice to be unsealed.[3] Once Steven received his father's letter from Steven, he borrowed Sapphire's Wailord and Relicanth to perform a ritual, awakening the golems. Glacia watched as the force awakened Regice.[4] Glacia managed to control Regice and took it to Sootopolis City, where she, Phoebe, and Regice worked to contain the energy Kyogre and Groudon were releasing.[5][6]

However, the Elite Four saw the energy was being released upwards, into the sky.[7] The Elite Four saw as the battle field started crumbling by the power of Kyogre and Groudon.[8] Wallace went off with Steven and reported to the Elite Four Steven had died. This saddened the Elite Four, as they knew Steven took too much strain by controlling the Legendary Golems, who disappeared, with their task being completed.[9]

Glacia, along with the rest of the Elite Four, went to Slateport City to help in the meteorite crisis.[10] There, per Steven's orders, Glacia launched an attack, which merged with others' attacks and shattered the meteorite.[11] 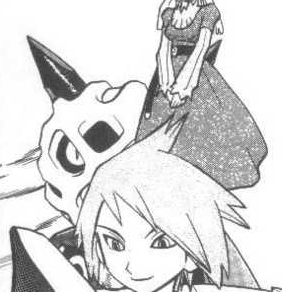 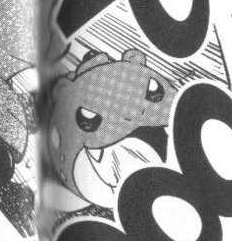 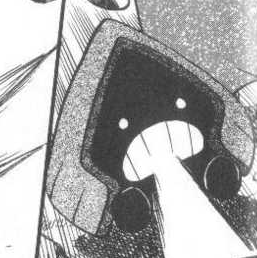 Retrieved from "https://pokemon.fandom.com/wiki/Glacia_(Adventures)?oldid=1040860"
Community content is available under CC-BY-SA unless otherwise noted.