ジャロ Jaro
Giallo
Giallo is a character in Pokémon Adventures.

Giallo had wavy yellowish-gray hair with a mustache and small beard. He was dressed in a long dark yellow robe with a Team Plasma insignia and a matching tall cap.

Giallo is one of the Seven Sages that was loyal to Ghetsis, scoffing at people for owning Pokémon. After Team Plasma went into hiding, due to their failed operations at the Pokémon League, Giallo split with the group, going on his own. He is slightly cowardly, when facing a dangerous situation.

Giallo was one of the Sages that stood by Ghetsis and claimed the Pokémon were enslaved by humans. To free the Pokémon from humans, Ghetsis sent Giallo to find more information about the Trio: Tornadus, Thundurus and Landorus.[1]

In a castle, Giallo and the rest of the sages watched as Ghetsis was crowning N, declaring him as the king of Team Plasma, and announce their mission to liberate Pokémon.[2]

The Seven Sages started to rise in power in Unova region. The Interpol took note of their shady activities, and sent Looker from Sinnoh to deal with the situation.[3]

Giallo and the rest of the sages listened to the Shadow Triad's report on N. Ghetsis mused that N was trying to solve an unsolvable formula.[4]

Giallo was hiding among the crops near Anville Town. He succeeded in finding the Legendary Pokémon, after Landorus broke up a fight between Tornadus and Thundurus near the Battle Subway. Giallo captured all three in Poké Balls and went away, but Shauntal saw his figure among the crops.[5] Ryoku, Giallo, Rood and Zinzolin were at the castle. They were displeased that the Gym Leaders have banded together to stop their efforts in taking the Dark Stone, but Giallo stated that the Shadow Triad has been given powerful forces to stop the Gym Leaders. They also noticed Ghetsis leaving, who announced he would "go underground".[6] With the recent incidents of Team Plasma, Black swore to defeat the whole organization, as they were threatening the Pokémon League's opening in question.[7] The Seven Sages, as well as Anthea and Concordia, watched as N struggled to befriend Zekrom. The Seven Sages were concerned, as Zekrom inflicted pain on their king, but Ghetsis reminded N had to do this on his own, in order to be recognized as a hero. The other sages were sad, thinking ordinary trainers would capture Zekrom and think of it as their servant, and was why they thought of their goal to liberate Pokémon as noble.[8]

When speaking to Blake, Leo remembered the Seven Sages that caused trouble during the Unova Pokémon League.[12]

Blake reported to Looker that Giallo was seen around Aspertia City. Once Blake faced a Tornadus, Looker believed it was Giallo, who used a mirror to transform Tornadus.[13] Giallo was chased away by Tornadus and started to curse Colress, who actually captured the Legendary Pokémon and declared himself as "the new king", Giallo refused to accept that. He sent Krookodile, who was quickly defeated by Tornadus that snatched and carried Giallo away. However, Blake stepped in and had his Kelden and Dewott defeat Tornadus by freezing it. Giallo complimented Blake's tactics, but was soon handcuffed by Looker. Before Looker took Giallo away, he and Blake asked of him did he knew Whitley. Giallo denied ever seeing the girl and was soon arrested.[14]

Zinzolin told Colress how none of the Seven Sages knew nothing of Kyurem, which was why he shared the info about Kyurem with Team Plasma.[15] Finding out Whitley was the Team Plasma grunt he has been searching for, Blake explained one of his missions was to capture the Team Plasma sages, including Bronius.[16] 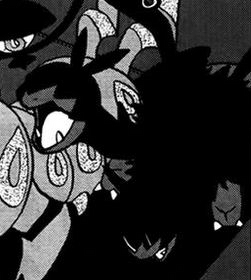 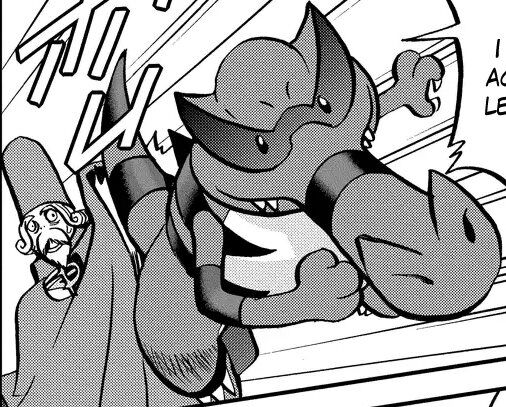 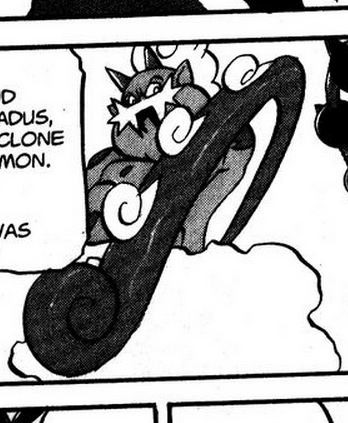 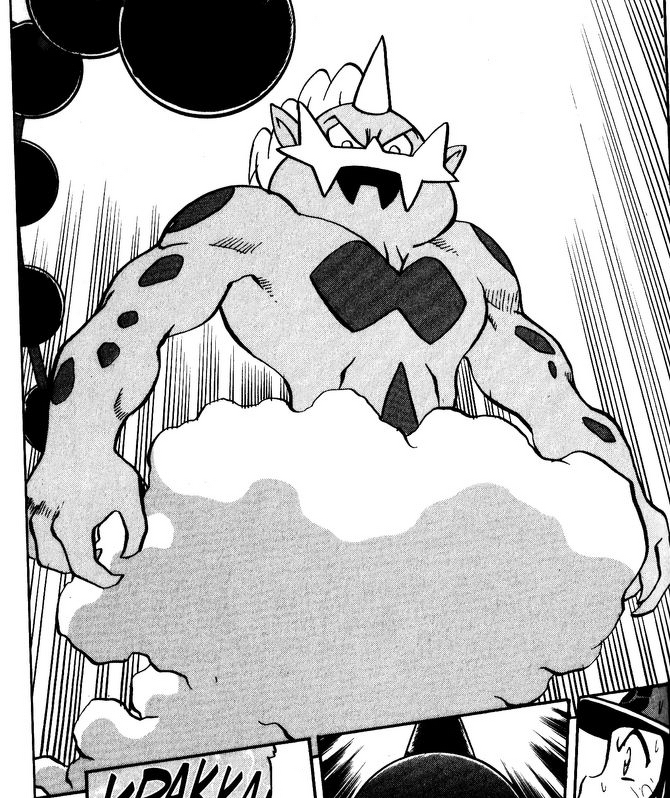 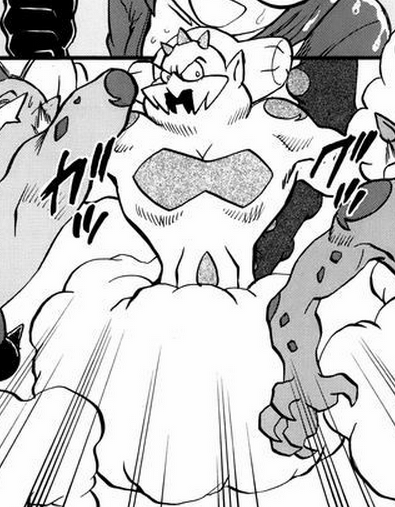 Retrieved from "https://pokemon.fandom.com/wiki/Giallo_(Adventures)?oldid=1346650"
Community content is available under CC-BY-SA unless otherwise noted.