For the variant appearing in the games, see Ghetsis.

Ghetsis is a character appearing in Pokémon: BW Adventures in Unova and Beyond, who was the leader of Team Plasma.

Ghetsis has red eyes and long, pale green hair, with two locks of it sticking out by his eyes. He wears a red eyepiece over his right eye for unknown means. He mostly hides his right hand among his robes. Ghetsis wears a black cloak, with an eye pattern on them. Ghetsis also wears two yellow bracelets in his yellow hand, which he uses a cane, with the Team Plasma logo on it. Ghetsis also wears a pair of black boots.

Ghetsis is a cold man, who craves over for power and control of Unova, going as far as to lie to his adopted children - especially N, claiming his power to communicate with Pokémon would make N a king of Team Plasma and to liberate all Pokémon. Ghetsis counts on Colress a lot of times, knowing the scientist has a machine that would allow them to control Reshiram for nefarious purposes.

Ghetsis raised N, claiming he would be the next heir as Team Plasma's king, and his goal would be to liberate all Pokémon, by using his power to communicate with them. After growing up, N was about to be crowned King of Team Plasma in Ghetsis' plan to use N's pure-hearted desire to save Pokemon to summon Reshiram and enslave it. However, the attempt backfired, and left Team Plasma's castle destroyed by Reshiram's Fusion Flare.[1]

Ghetsis contacted Colress, wondering about the progress on the experiment. Colress told he was nearly finishing his experiment on controlling Pokémon, calling it a success. Ghetsis was pleased, since they'd soon control the Unova region. After the alarm was triggered (since the heroes and Looker entered the secret laboratory), Colress thought it was time to let Beartic in the "field research". Ghetsis approved of this and logged off.[2] Colress explained to Ghetsis how the machine worked, promising to give it a test. Ghetsis sent the Team Plasma grunts to look for N, who had run off. Later on, one of the grunts contacted Ghetsis, as they have found N. However, a fog appeared, causing two to girls appear and take N away.[3] Colress and Aldith contacted Ghetsis on a videophone call. Colress was curious as to why Ghetsis wanted to capture N so badly. Ghetsis claimed Colress should not question orders, though Colress pointed out he was close to finishing his experiment and Ghetsis would be able to use the machine to fulfill Team Plasma's goal.[1]

After Team Rocket escaped Colress' laboratory, Ghetsis contacted the Team Plasma forces. Despite his dissatisfaction that N was still not located, Ghetsis explained some of the members of Team Plasma found the Light Stone at the White Ruins, where Reshiram was located. This pleased Colress, since they'll soon be able to control Reshiram for their goals.[4] Ghetsis contacted Aldith, who reported N and the Light Stone had been found. Ghetsis was pleased about these discoveries and reminded Colress what to do when Reshiram would appear.[5] Ghetsis arrived to the White Ruins, just in time when N gave up the Light Stone. Ghetsis took the Light Stone, promising N he won't make the same mistake in summoning Reshiram once more. Ghetsis waved his staff and chanted the summoning, causing red glyphs to appear on the ruins' floor. The Light Stone started floating and glowing with an intense red color.[6]

Ghetsis used the power of the Light Stone, transforming it into a Reshiram. Reshiram was to attack, but Colress used the power of his machine to subdue and control Reshiram. With Ghetsis' command, Reshiram started attacking the heroes, N and others. This impressed Ghetsis, as to how much power Reshiram actually had. Seeing Ash's Pikachu tried to get Reshiram back to its senses, Ghetsis had Colress use the machine on Pikachu once more. However, this shocked both Colress and Ghetsis, since Pikachu did not seem to be affected and continued battling Reshiram. Reshiram broke free of the mind control and destroyed Colress' machine and the aircraft. Team Plasma tried to retreat, but Dragonite's Ice Beam, Crustle's Rock Slide and Krokorok's Stone Edge encased Ghetsis, Barret, Aldith and Colress. With the police's arrival, Ghetsis was arrested.[7] 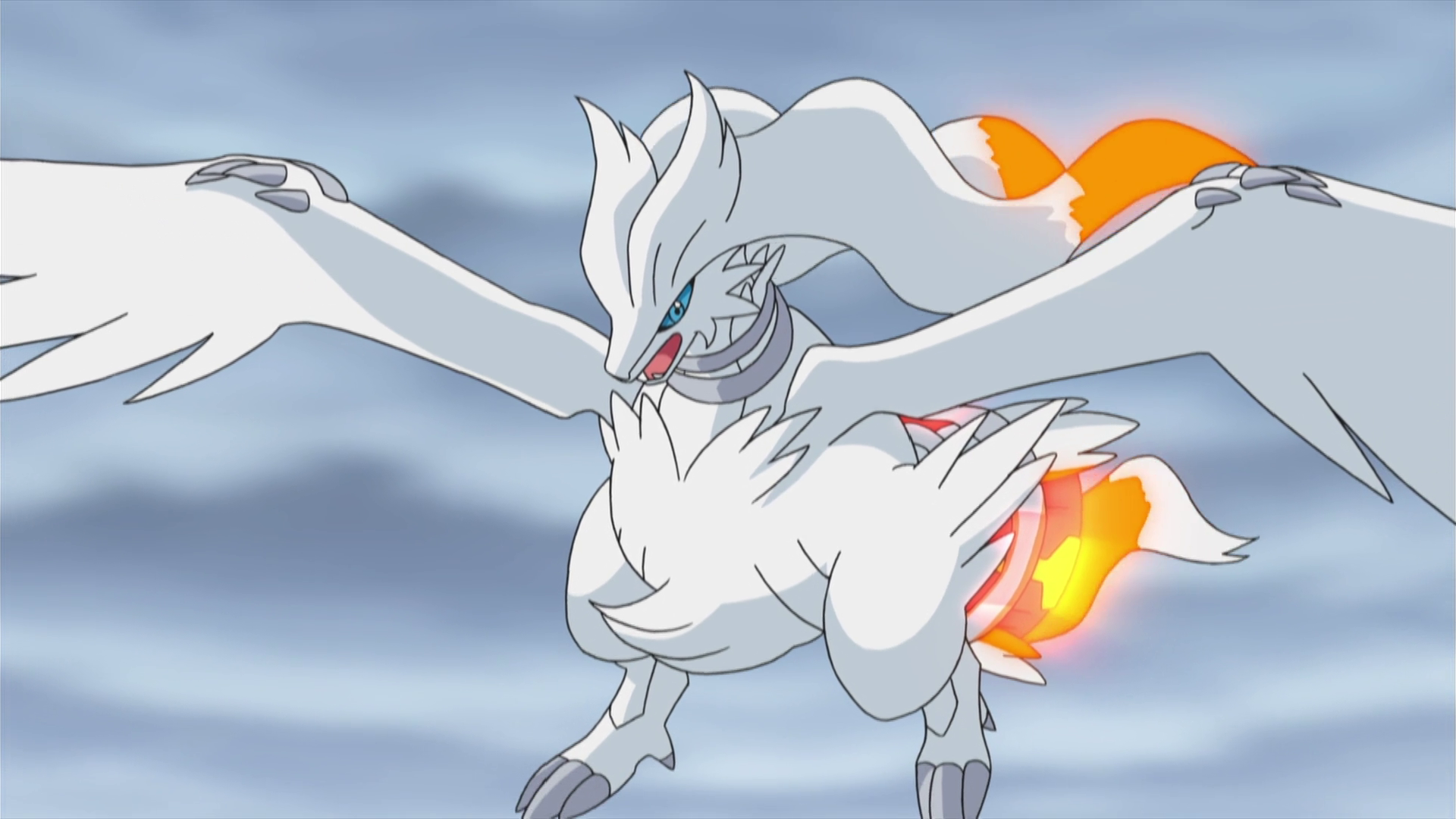 Retrieved from "https://pokemon.fandom.com/wiki/Ghetsis_(anime)?oldid=1311979"
Community content is available under CC-BY-SA unless otherwise noted.