Getty is a character appearing in Pokémon the Series: Black & White.

Getty is one of the siblings that entered the Clubsplosion tournament. He battled his sister, Betty, but lost. However, he and Angus cheered her on in the next round. 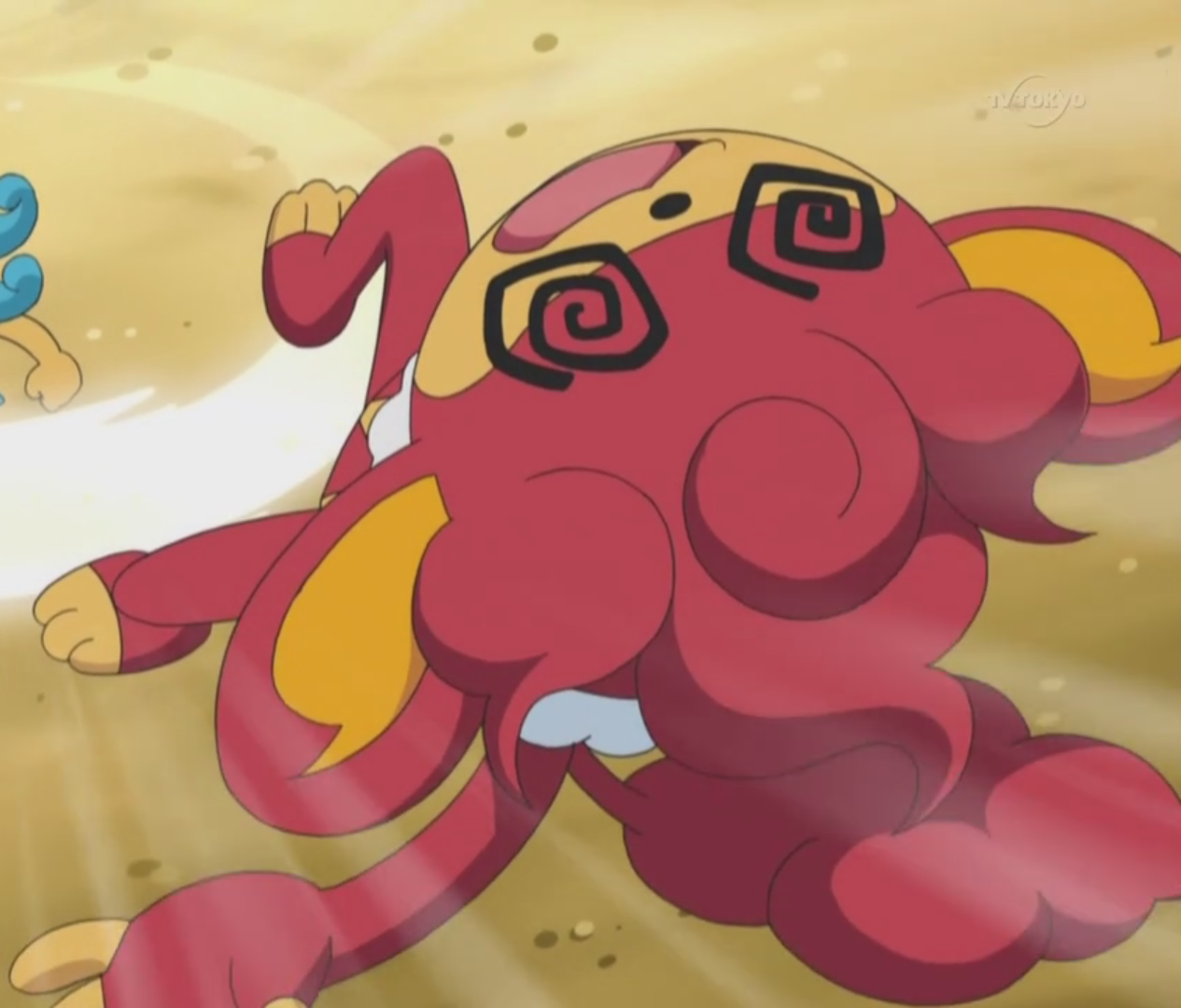