Official artwork of the Galar region

Map of the Galar region, including the Isle of Armor and the Crown Tundra.
Galar is the region where Pokémon Sword and Shield takes place. It made its anime debut in Pokémon Journeys: The Series. The region is based on Great Britain.

The Starter Pokémon for beginners are Grookey, Scorbunny, and Sobble. 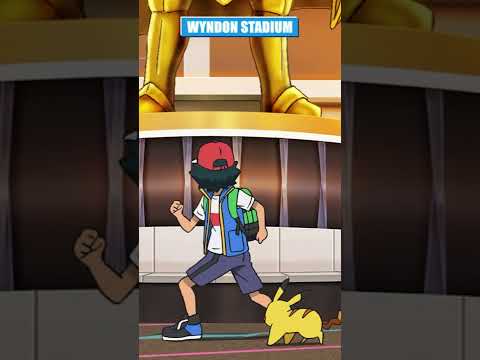