Furfrou is a poodle-like Pokémon covered in long, fluffy white fur. It has black fur on its face and paws, a pointy snout, red eyes, and a round bluish nose.

After taking it to Friseur Furfrou in Lumiose City it can receive one of 9 different trims.

Furfrou can have its appearance changed by grooming. There are number of different appearances it can take, and the more style points a Trainer earns, the more styles that become available. Leaving Furfrou's style untended for 5 days or putting it in the PC will cause its fur to grow long and shaggy again, returning to its original look. To maintain the style of its coat, it must be groomed regularly. Styles of coat available include Heart, Star, and Diamond available from the beginning, La Reine, Pharaoh, and Kabuki after earning 10 style points; and Dandy, Debutante, and Matron after earning 50 style points.

Furfrou is also considered very intelligent and loyal to its Trainer. It's said in ancient times, Furfrou guarded the kings of Kalos.

Furfrou does not evolve.

Furfrou is based on a poodle, which is a breed of dog that is common in France. This also explains Furfrou's loyalty and intelligence, as poodles are loyal and intelligent in real life.

Furfrou comes from fur and frou frou (a term used to describe something that is both pretty and expensive). 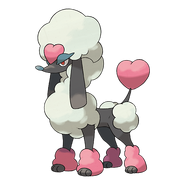 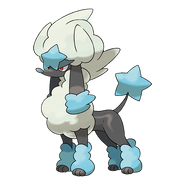 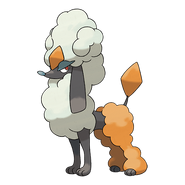 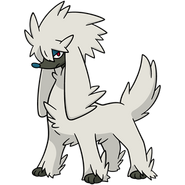 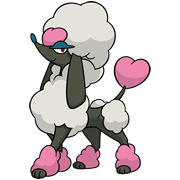 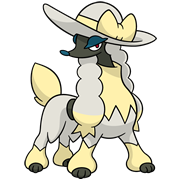 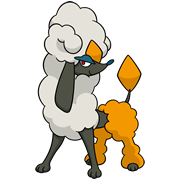 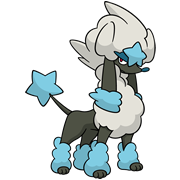 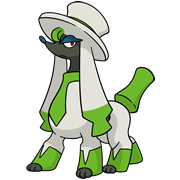 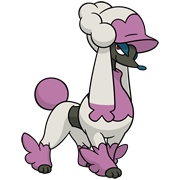 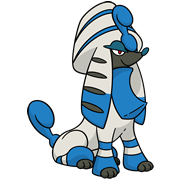 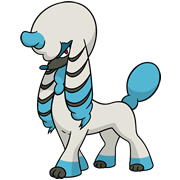 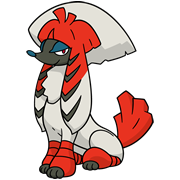 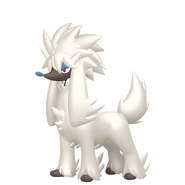 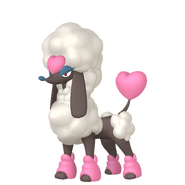 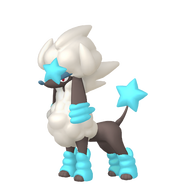 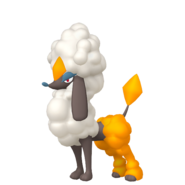 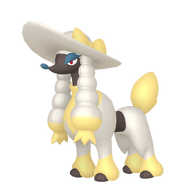 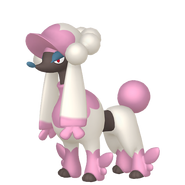 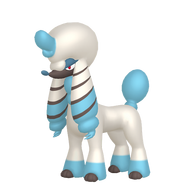 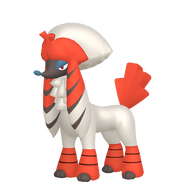 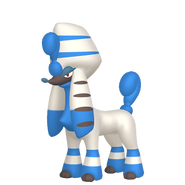