Oh Do You Know The Poffin Plan!

Forsythia is a minor recurring character in Pokémon: Diamond and Pearl.

Forsythia is a young girl that gives classes to learn how to make Poffins. She lives in a house in Floaroma Town with a beautiful garden outside her home, which she maintains with the help of her Roserade and Lotad.

When in Floaroma Town, Ash, Dawn and Brock saw a poster announcing her clases, so they entered. Brock was the only one that could do Poffins that were liked by his Pokémon. After the classes, the four sat to drink tea and Ash noticed that her Roserade was afraid of him. Forsythia then told them how she had found Roserade as a Budew in the Pokémon Center, Nurse Joy had cured it all the wounds of a harsh battle, but after that, Budew was afraid of everything. However, Forsythia and Budew became very good friends, and evolved into a Roselia, and later into a Roserade.

After that, Team Rocket interrupted them when they tried stealing the berries she had on her garden. In that moment, Roserade put on a scarf and acted really brave. The scarf had been given by Forsythia the day they met to protect Budew from cold. When Roserade had its scarf on, its attitude changed completely. But unfortunately, Meowth took the scarf, so Forsythia fought to save Roserade and told it that the scarf was not necessary to be brave. So Roserade fought once again, this time without its scarf and sent Team Rocket blasting off again, and then restored the garden using Sunny Day. Roserade had lost its fear. At the end, Dawn could make Poffins that were liked by her Pokémon thanks to Forsythia.

Forsythia appears again as a cameo in Unlocking the Red Chain of Events!. She is seen watering her garden with Roserade and Lotad. 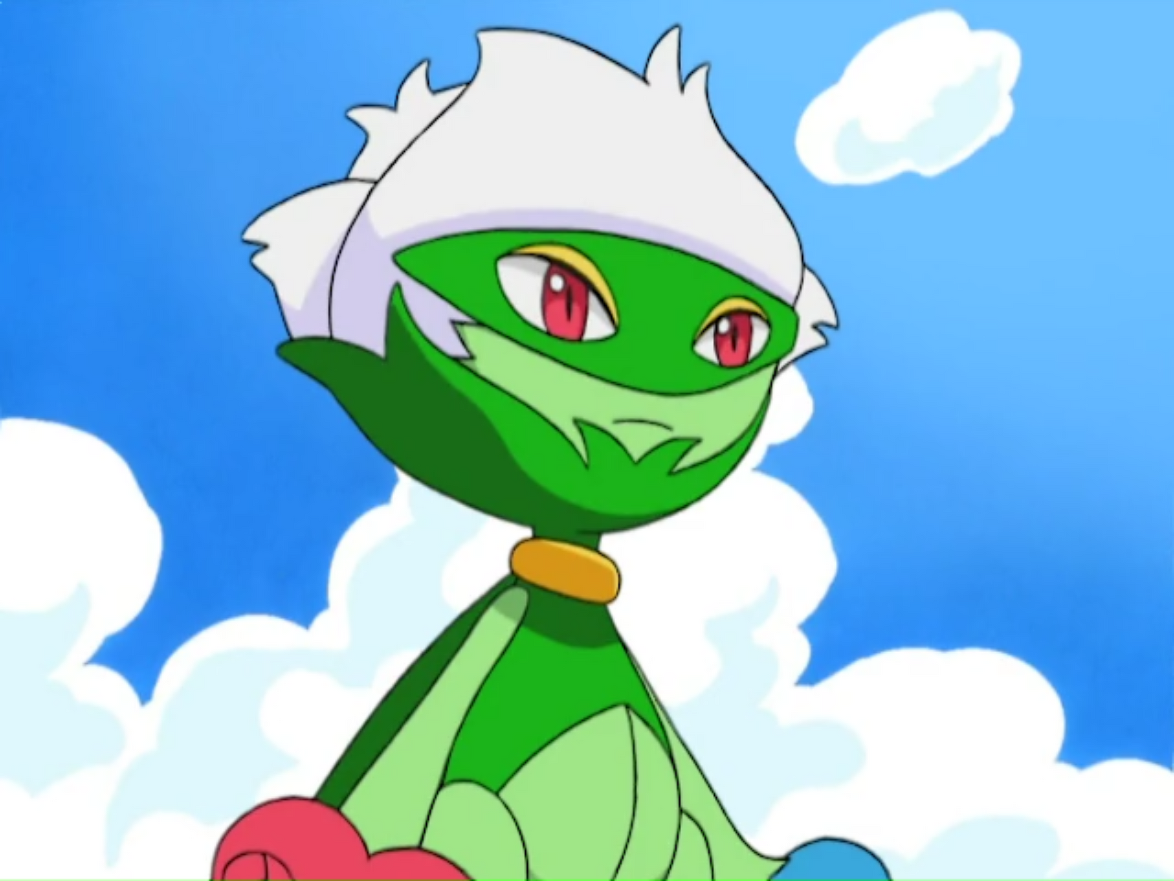 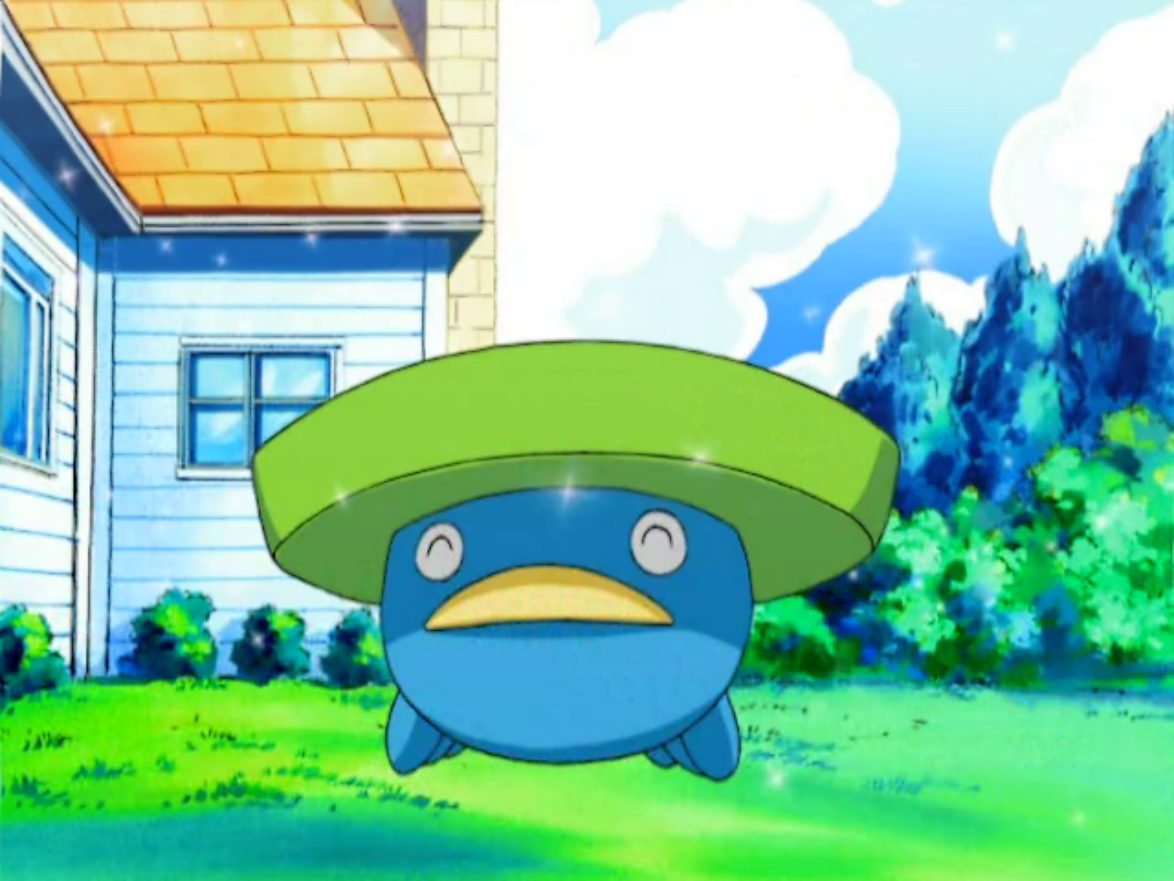 Retrieved from "https://pokemon.fandom.com/wiki/Forsythia?oldid=1295928"
Community content is available under CC-BY-SA unless otherwise noted.