All in a Day's Wurmple

Forrester Franklin is a character appearing in Pokémon: Advanced.

Encountering Ash, Brock and Max, Forrester noticed how strong Ash's Pikachu is. Forrester challenged Ash to a battle. Forrester proposed a Double Battle, where trainers have to battle with two Pokémon at once. Ash accepted the offer and sent Treecko and Pikachu against Forrester's Yanma and Ariados. During the battle, Yanma and Ariados managed to deal some hits to Pikachu, who was being rescued by Treecko. After Forrester had been defeated, Brock let Forrester eat his stew for lunch. Once Team Rocket was defeated, May and Forrest came to Ash, May, Brock and Forrester. Forrest and Forrester admitted they were twin brothers and, learning from their new friends, decided to swap places, so Forrester decided to become a ranger. 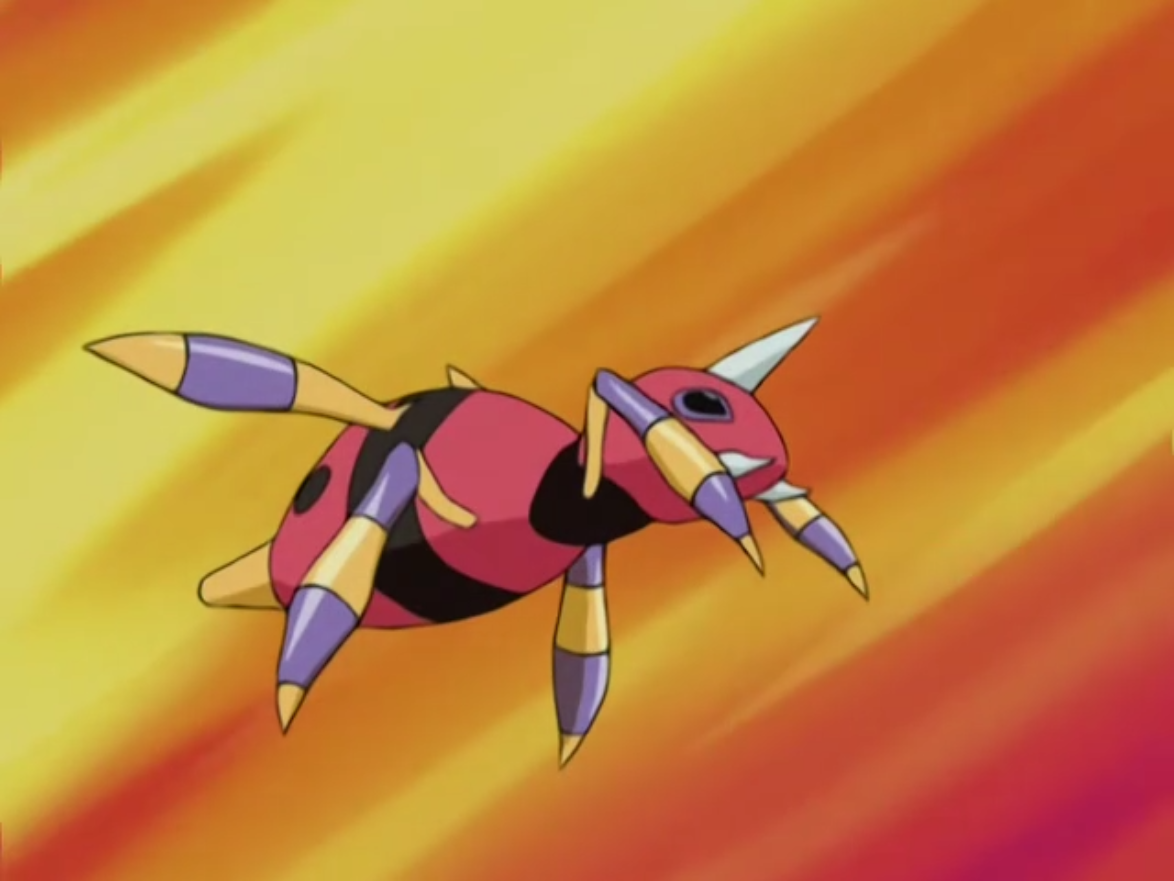 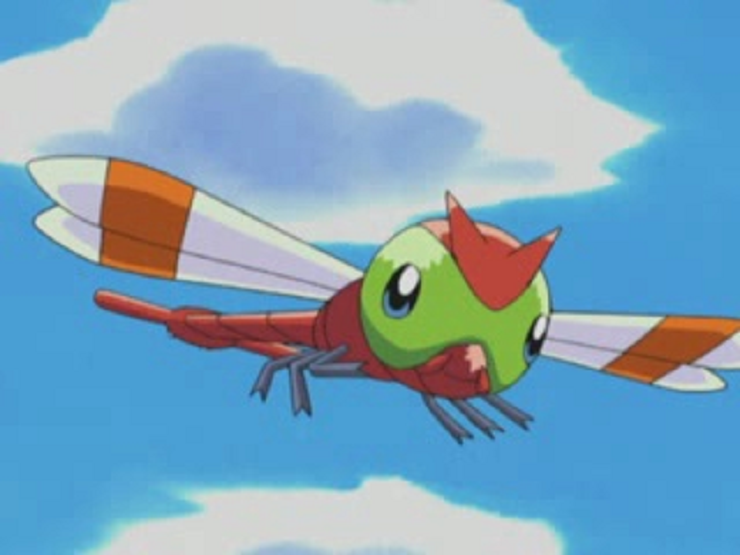 Retrieved from "https://pokemon.fandom.com/wiki/Forrester_Franklin?oldid=1250928"
Community content is available under CC-BY-SA unless otherwise noted.