All in a Day's Wurmple

Forrest Franklin is a character appearing in Pokémon: Advanced.

Seeing May was outnumbered when fighting Team Rocket, Forrest sent his Heracross to help her out. Later on, Forrest accompanied May and found it admirable a girl like her could travel on her own, since Forrest is a ranger of the area near Rustboro City. Seeing a Wurmple May wanted to catch, Forrest warned May of it, who started a battle and caught Wurmple. Just then, Team Rocket stole May's Poké Ball, so Forrest sent Heracross to help her out and advised her to send Torchic and Wumple to battle against Team Rocket, starting a Double Battle. Once Team Rocket was defeated, May and Forrest came to Ash, May, Brock and Forrester. Forrest and Forrester admitted they were twin brothers and, learning from their new friends, decided to swap places, so Forrest decided to go on a journey. 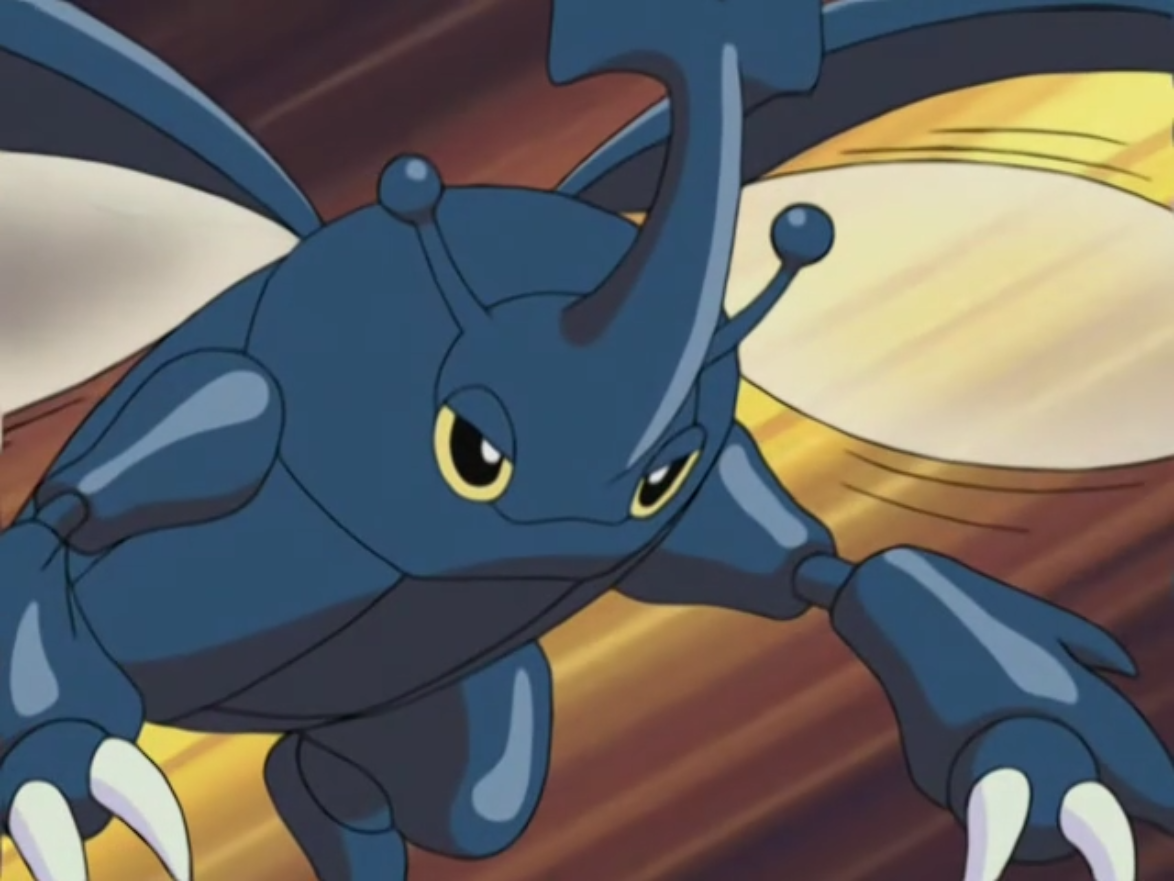 Retrieved from "https://pokemon.fandom.com/wiki/Forrest_Franklin?oldid=1294772"
Community content is available under CC-BY-SA unless otherwise noted.