Forrest in other languages

Forrest is Brock's first younger brother and runs the Pewter City Gym. He is the second eldest brother of all of his siblings.

Forrest debuts alongside Brock and his family in Showdown in Pewter City! where he was seen with the other siblings tried to stop Ash from hurting his Onix even further during the rematch of the gym battle between him and Ash who wants to gain the first gym badge due to the water sprinklers afflicted on it. Although, Ash stops the match due to their battle being unfair and leaves the Gym with Pikachu who is exhausted as Brock tells him that their battle isn't over yet. But Brock follows Ash after knowing he was defeated by him, he gives him the Boulder Badge. Brock's siblings are mentioned by Brock when he gives his father Flint some errands for their family before travelling with Ash and Misty causing him to become the new Gym Leader.

When Brock returns to his hometown after his journey in Johto in A Family That Battles Together Stays Together!, Forrest was happy to see his older brother return alongside his father Flint who warns Brock not to come back due to his wife Lola redecorating the Pewter Gym into an aquatic gym. Forrest also watches his father using his Golem to fight against his mother who uses Marill and realizing that Rock-Type Pokémon hate water leading to his mother Lola beating his father Flint. Forrest also likes Brock's caring for his Pokémon due to his wish of becoming a Pokémon Breeder. When their father decided to make the gym into a dual-type Pokémon gym, Forrest gets mad at his decision to make the gym into a laughing stock and runs away. Brock was told by his younger sister that Forrest wanted to become the next Gym Leader much to his surprise.

That night, Forrest was later convinced by Brock about his dream to become the Gym Leader and knowing that he can do it, also tells him that Rock-type Pokémon will win one day. The next day, Forrest was later amazed to see Brock battling their mother for the gym using Onix against her Mantine who manages to defeat it and finally reclaim its former glory, and was happy to see the rock-type beat a water-type. After his father Flint failed to uphold the ideals of the Pewter Gym, Brock left Forrest in charge of the gym as the Gym Leader and he happily lent his Onix to him which is a surprise to him and he tells him that Onix is well-trained much to his happiness. Forrest and his family bid farewell to Brock who is now travelling to Hoenn to meet up with Ash, May and Max.

In You Never Can Tailow! Brock saves Ash, May and Max from a flock of Tailow using his Forretress. Brock also tells them that he left Geodude, Onix and Crobat from his home in Pewter City so that Forrest can practice on how to handle his Pokémon and to improve his skill in Pokémon breeding.

When Brock later returned in Grating Spaces!, he and his siblings reunite with his older brother who informs him about the gym, which has been remodelled for the second time. Forrest let his older brother Brock, Ash, Max and May to show them the inside of the gym and he found out that his Onix had evolved into a Steelix under Forrest's care who carries Brock on purpose as a reunion. Brock was very proud to see Forrest to his care of his Pokémon. He also found the gym painted in horrible colors for the second time and it was done by the gym remodellers which is Jessie and James in disguise.

Forrest became the judge of the battle between Ash and Brock against a disguised Jessie and James who uses both Butch and Cassidy's Aggron and Charizard to fight their Pokemons Steelix and Donphan. When Max informs them that Meowth from Team Rocket is stealing the Pewter Gym's Poké Balls and both Jessie and James' disguised are now blown by two Pokémon to finally reveal themselves. Forrest becomes mad when Meowth was lying that he didn't steal it but he recognizes his face and releases Geodude to use Tackle on Meowth when he reveals their motives of stealing. Both Brock and Forrest are mad for what they have done as Brock calls Team Rocket a disgrace. Forrest also became furious after seeing what they have done for trying to steal the Pokémon was unforgivable and angrily challenged them, much to Brock's surprise. Forrest angrily lets Geodude use Sandstorm on Team Rocket. Altogether, Steelix and Geodude both use an Iron Tail and a Mega Punch towards both the Pokémon to knock them down until they are blasted off by Pikachu's Thunderbolt followed by Donphan's Hyper Beam, Steelix's Dragon Breath and Geodude's Sandstorm. Brock was impressed to see Forrest in action and he became happy with his elder brother's compliment. Forrest and his family later bid farewell to Brock, Ash, May, and Max who are now travelling to find the Battle Pyramid which is manned by Pyramid King Brandon to get the last and final symbol.

At the time of Brock's journey in Sinnoh, his father Flint gives his Rhydon to Forrest which later evolved into a Rhyperior under his care. When Brock later returned from Sinnoh while studying as a Pokémon Doctor, he discovered that Forrest's right to be the Pewter Gym Leader was under contest. Forrest fights Nurse Joy from the PIA using his Rhyperior while being supported by his family and Brock's Pokémon. After Forrest fought a well fought battle with his Rhyperior against Nurse Joy's Latias, he lost the fight but was given the official title of Gym Leader due to his battle experience and Nurse Joy allows them to operate the Pewter Gym.

At the end of SM042, Forrest is mentioned by Brock when Ash asked him about who runs the Pewter City Gym and Misty was impressed after hearing about his younger brother, and she tells Brock that Forrest really cares about him. 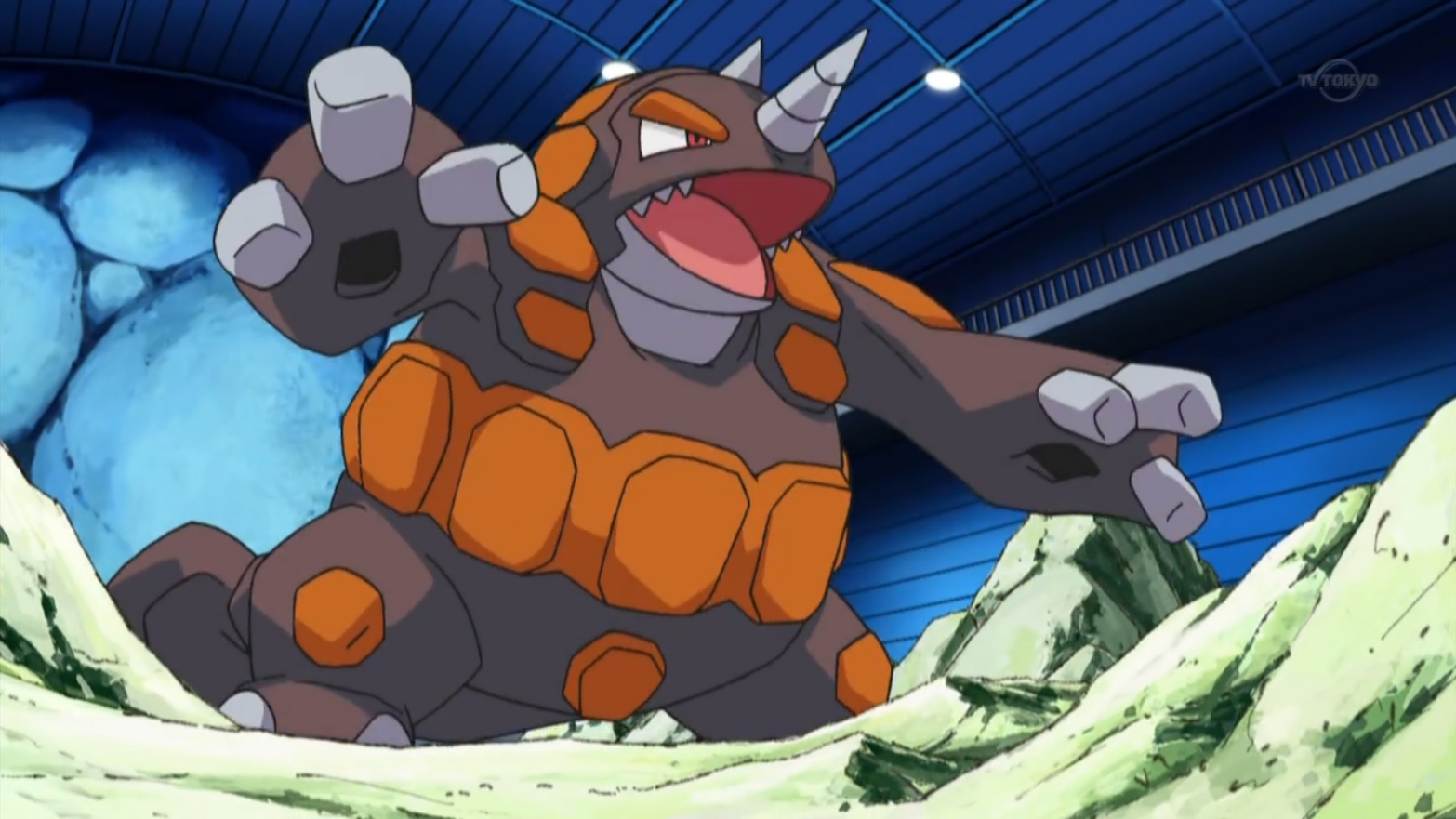 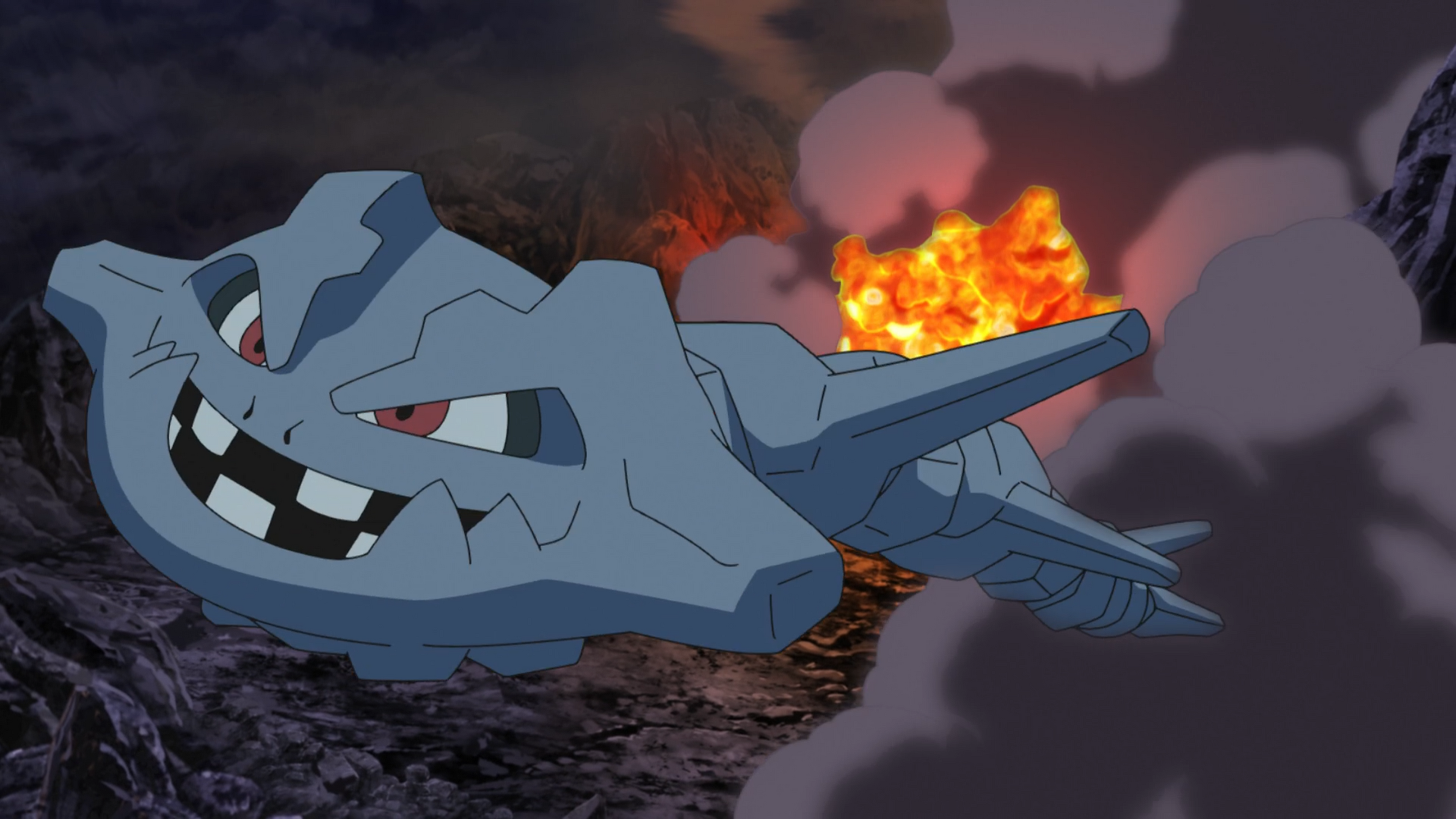 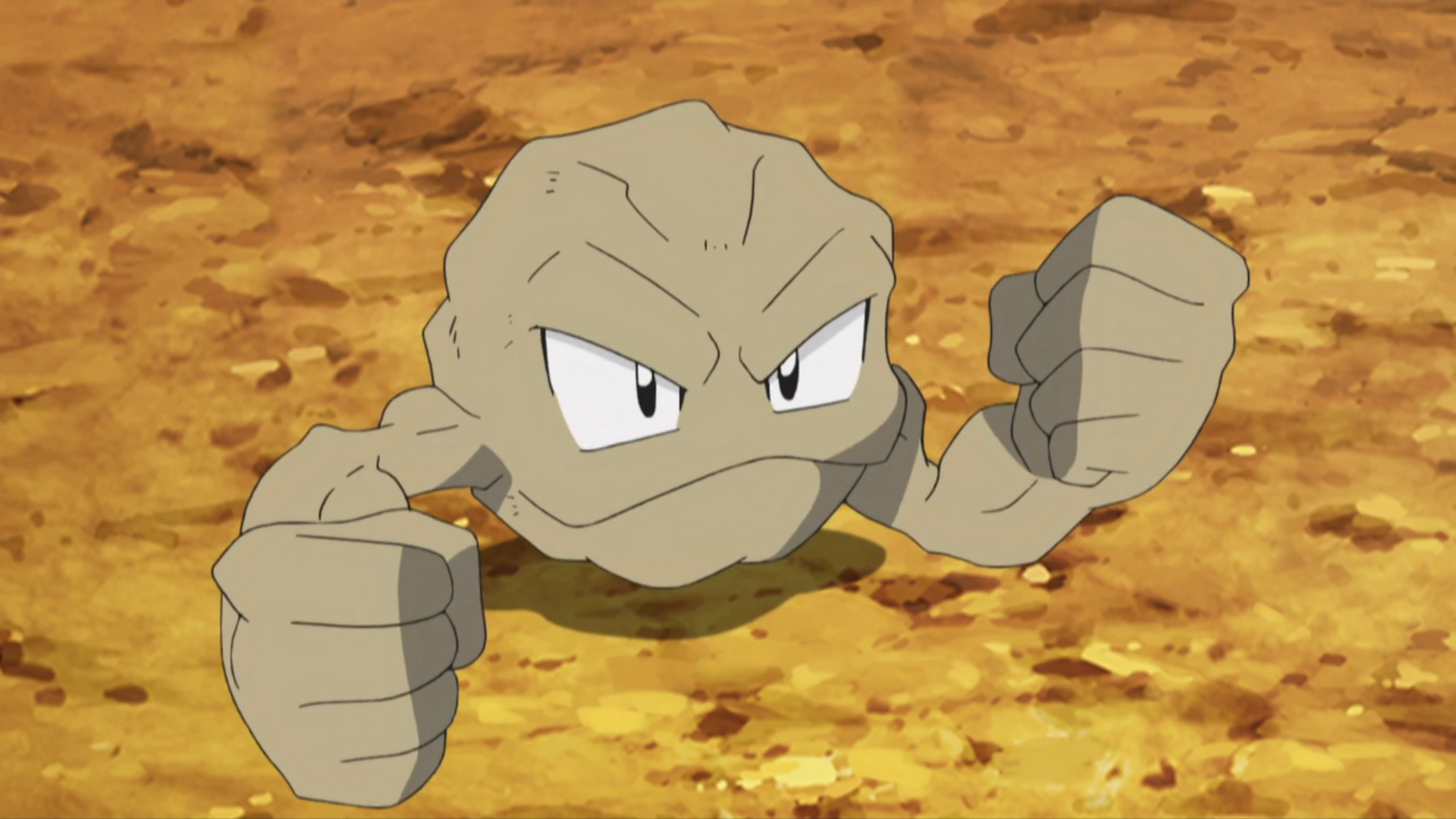