Florinda Showers is a character appearing in Pokémon the Series: The Beginning.

Florinda owned the Xanadu Nursery, after inheriting it from her still living parents. She took care of the plants there, and gave them her utmost attention and care. She didn't have much confidence, as she believed that allowing herself to buy a fake stone proves she is a bad trainer and a gardener. Brock convinced her otherwise, as her Gloom defeated Team Rocket. Florinda was grateful, but decided to run the nursery with Potter. 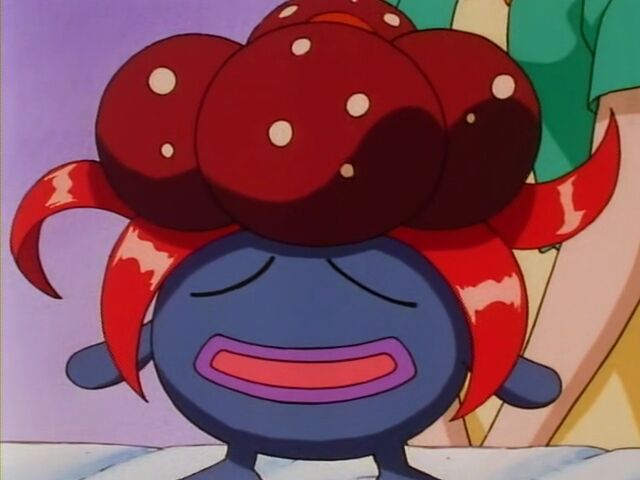 Florinda blushes
Add a photo to this gallery
Retrieved from "https://pokemon.fandom.com/wiki/Florinda_Showers?oldid=1332698"
Community content is available under CC-BY-SA unless otherwise noted.