Flora is a character appearing in Pokémon the Series: Black & White.

Flora also participated in the Unova League where it was revealed that her Gothorita had evolved into Gothitelle. Flora didn't advance in the tournament due to being eliminated by Virgil when her Gothitelle was knocked out by Virgil's Umbreon's supereffective Shadow Ball. 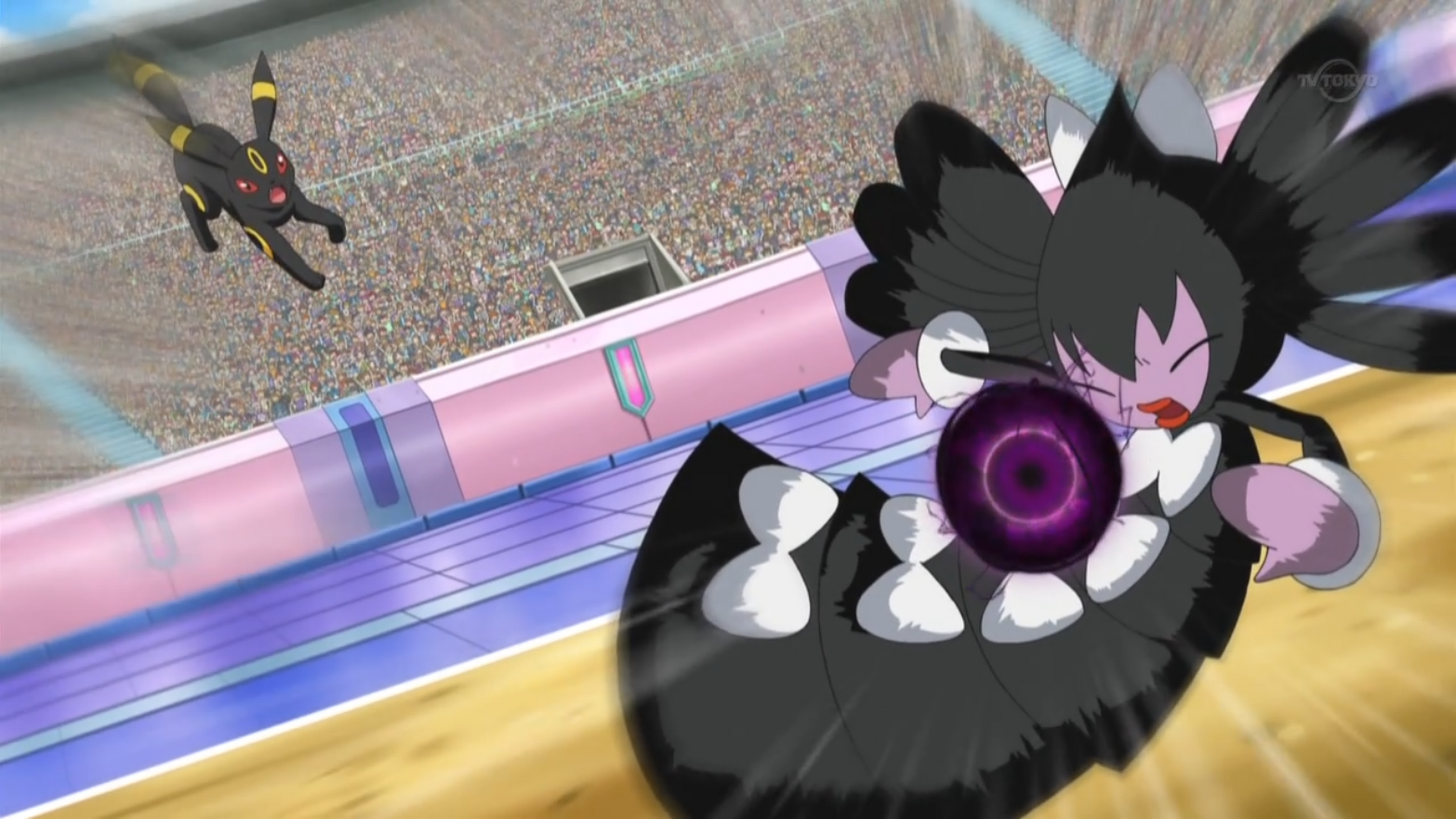