For the variant appearing in the games, see Flint.

Flint is a character appearing in Pokémon Masters Animated Trailer, who is a member of the Elite Four in the Sinnoh region.

Flint teamed up with Skyla and Acerola to battle against Iris, Barry and the unnamed female trainer for a three-on-three battle. Before starting the battle, Flint accepted their challenge and used his Infernape to battle them. 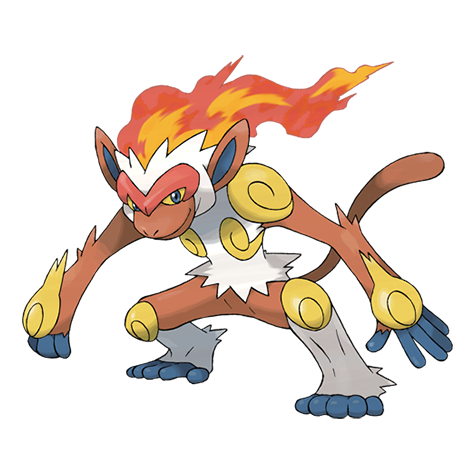 Retrieved from "https://pokemon.fandom.com/wiki/Flint_(Masters_trailer)?oldid=1132479"
Community content is available under CC-BY-SA unless otherwise noted.