Ferris is a character appearing in the Black & White series.

Ferris and Sierra, when they were children, used to play at the local excavation site. However, Ferris came into a room and entered a portal connecting to the prehistoric world. There he met a Tirtouga and saved it from a bunch of Archen. After playing with the Tirtouga, he gave it an amulet to remember their friendship and fled back to the portal.

When the heroes got lost in the excavation site, Ferries found them and a fossil, then escorted them back out. With Sierra, he found out the fossil actually contains the amulet he gave to Tirtouga way back. Team Rocket came and took the fossil. Ash and Ferris boarded onto the air plane, but were captured. They watched as Dr. Zager used the revival machine to restore the fossil back to Tirtouga. Tirtouga escaped and Ash and Ferris went after it. However, Tirtouga was unfamiliar in these new surroundings and attacked them.

Ferris managed to calm down Tirtouga, who remembered Ferris as the human friend from the past. After Tirtouga evolved into Carracosta and went to the portal, Ferris came after it and made it remember the time they were together. After Team Rocket was defeated, Ferris treasured his friendship with Carracosta, who fled through the Time Gate. 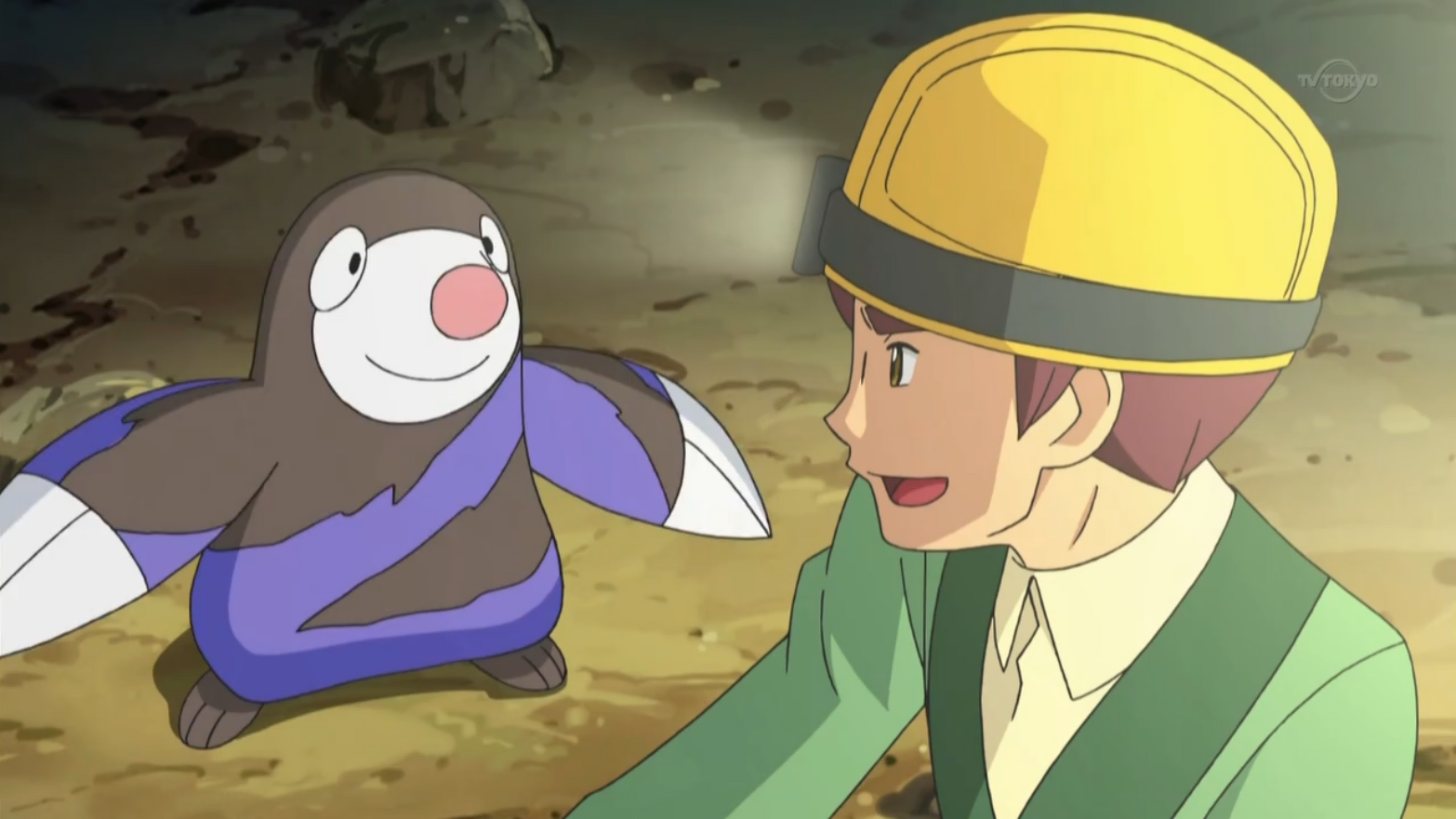 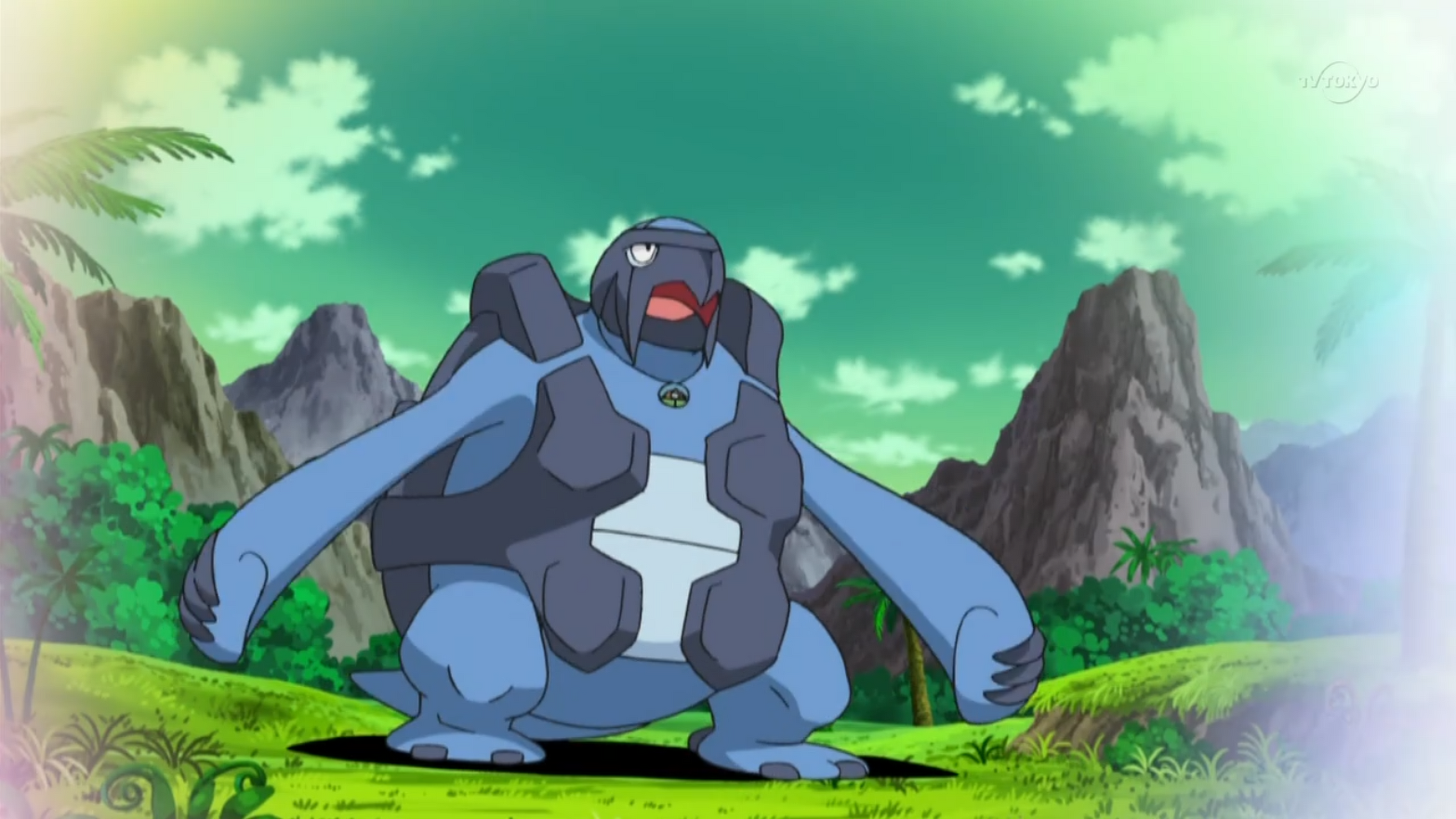 Ferris without his hat on

Ferris as a kid
Community content is available under CC-BY-SA unless otherwise noted.