Fergus was one of the trainers who made it to New Island in Mewtwo Strikes Back.

Fergus was first seen in the Pokémon Center where the trainers were told to not go to New Island because of the dangerous storm. He ignored the warning however and rode over to New Island on his Gyarados' back. Fergus was one of the few trainers who made it to the island and when the heroes arrived, Fergus introduced himself and his Pokémon to them. After Mewtwo insulted humans and Pokémon, Fergus got mad on Mewtwo and tried to insult it. Mewtwo however threw him with the use of its psychic powers into the water. Fergus got out of the water and ordered his Gyarados to attack Mewtwo with Hyper Beam. Gyarados utterly lost to Mewtwo's incredible psychic powers and was hit by its own Hyper Beam, leaving Fergus worried ahout his Pokémon. When Mewtwo tried to capture the Pokémon with the Mewtwo Balls, Fergus tried to protect his Pokémon from them but failed. Later when his Pokémon were freed by Ash Ketchum, his Pokémon were seen battling their clones while Fergus watched them. 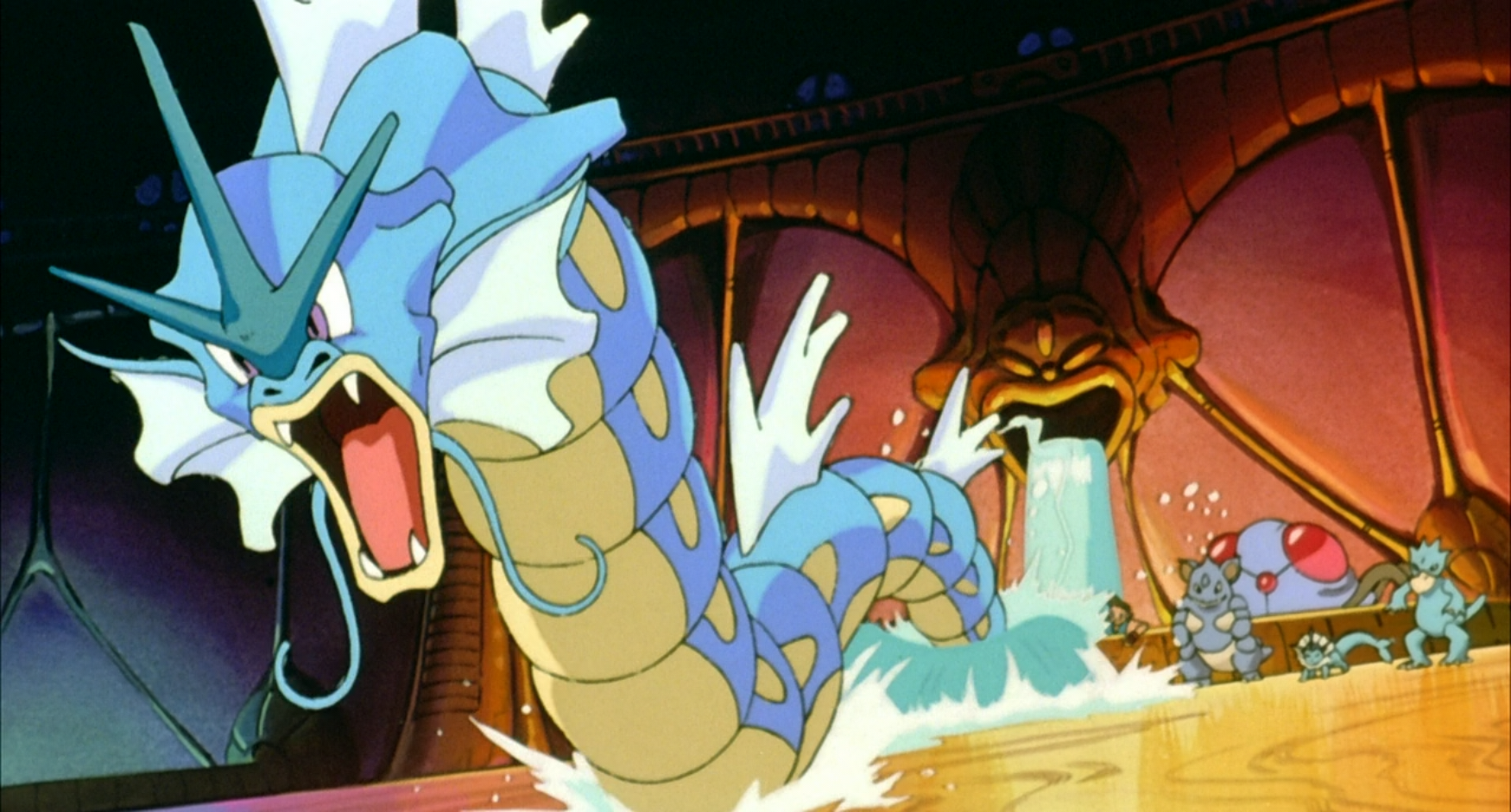 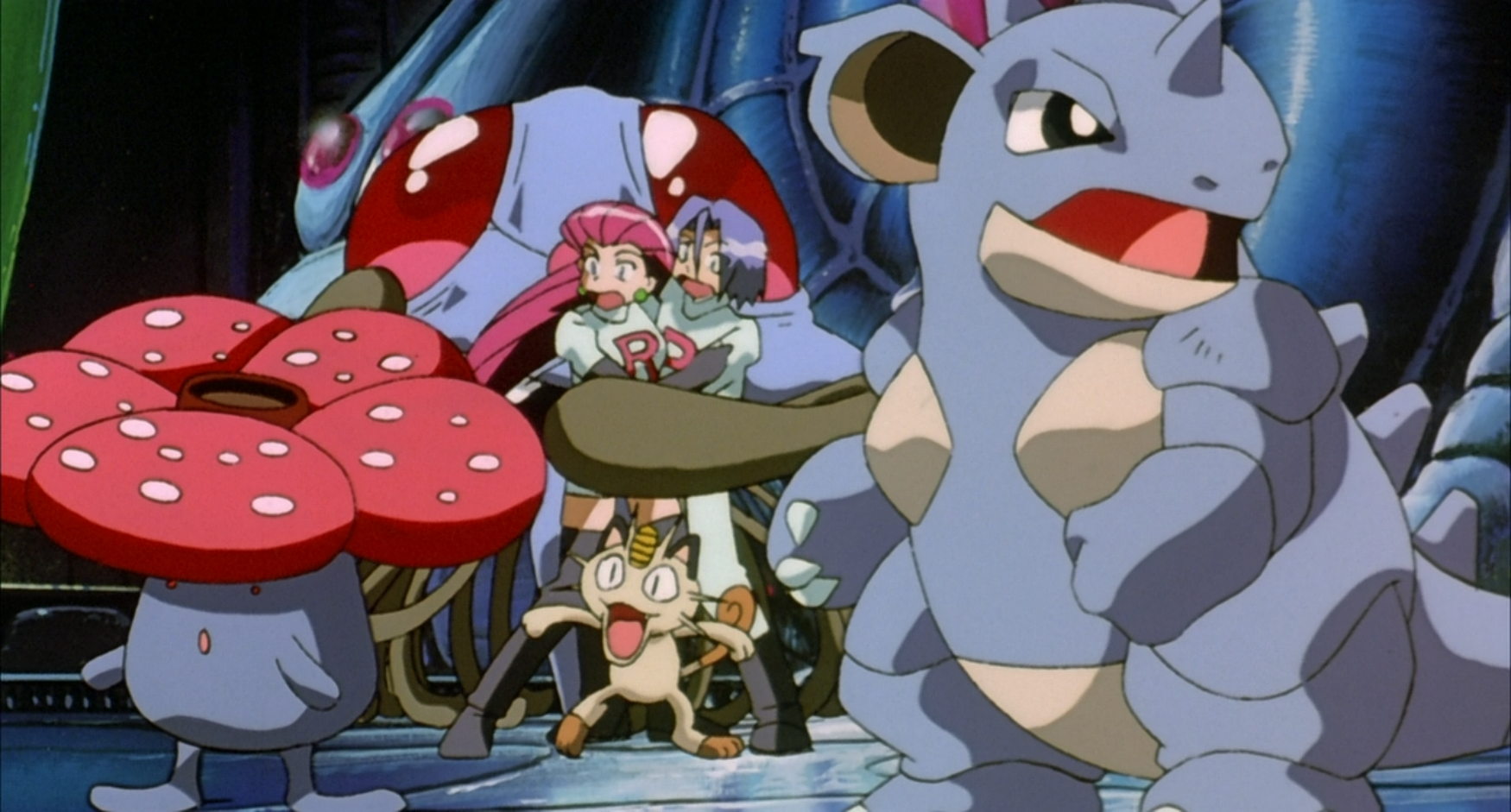 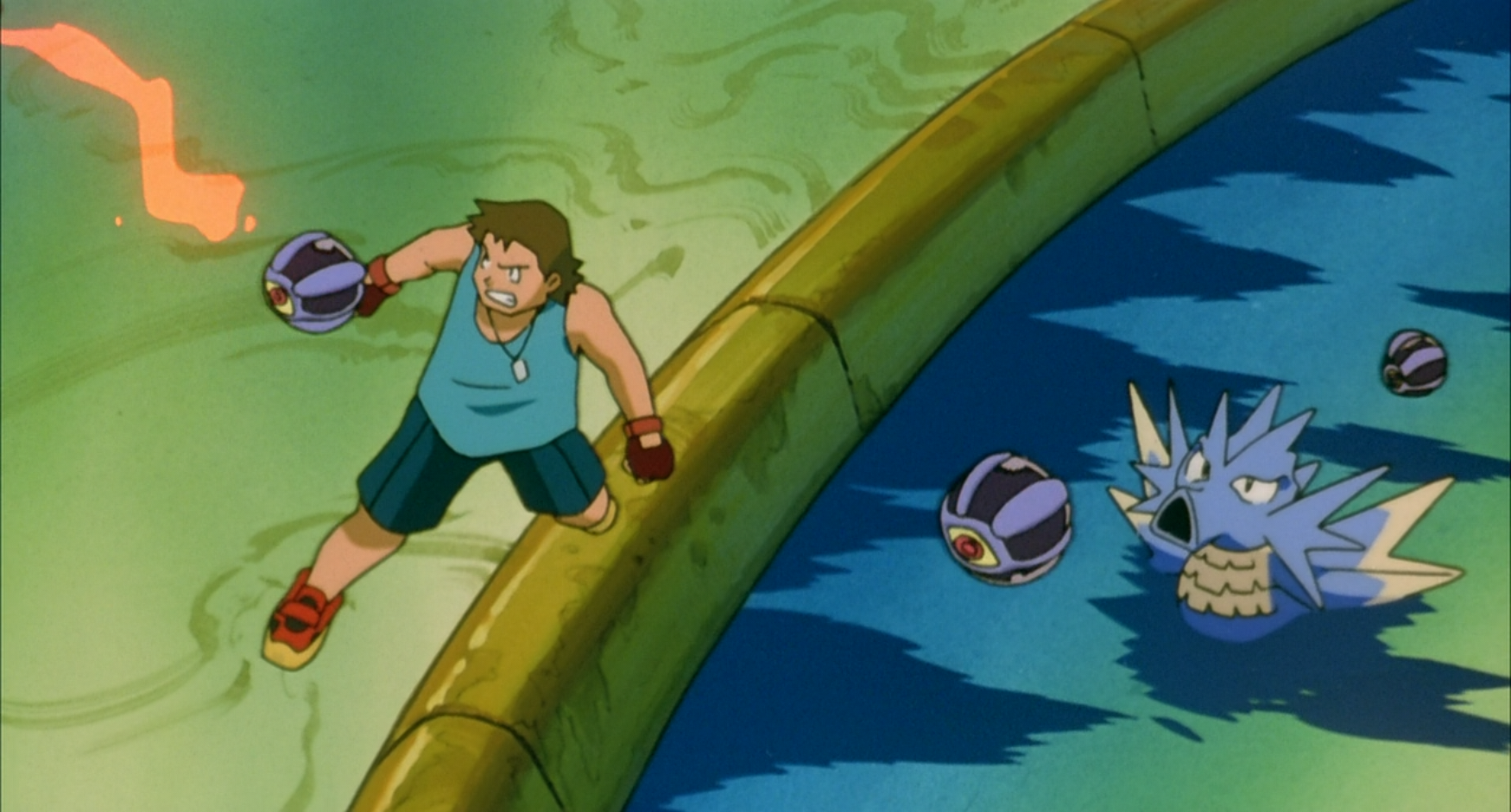 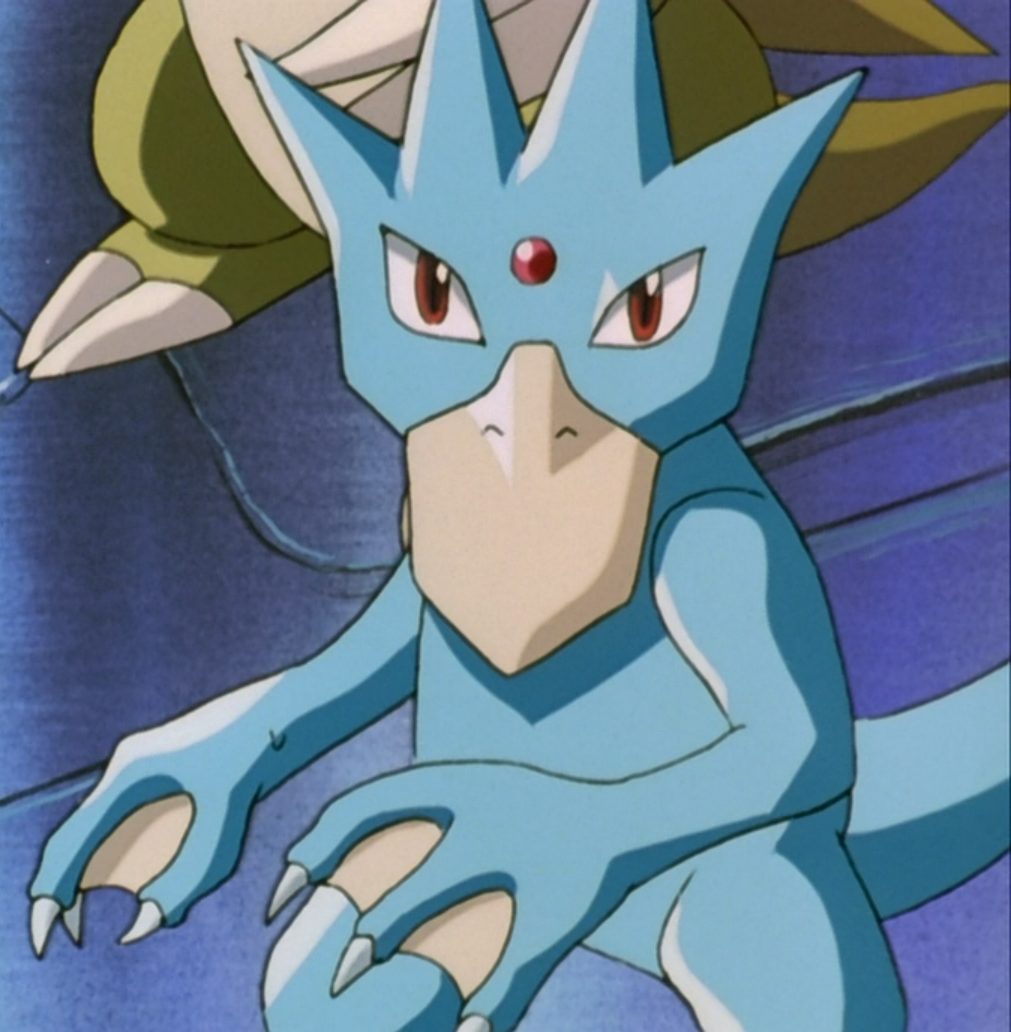 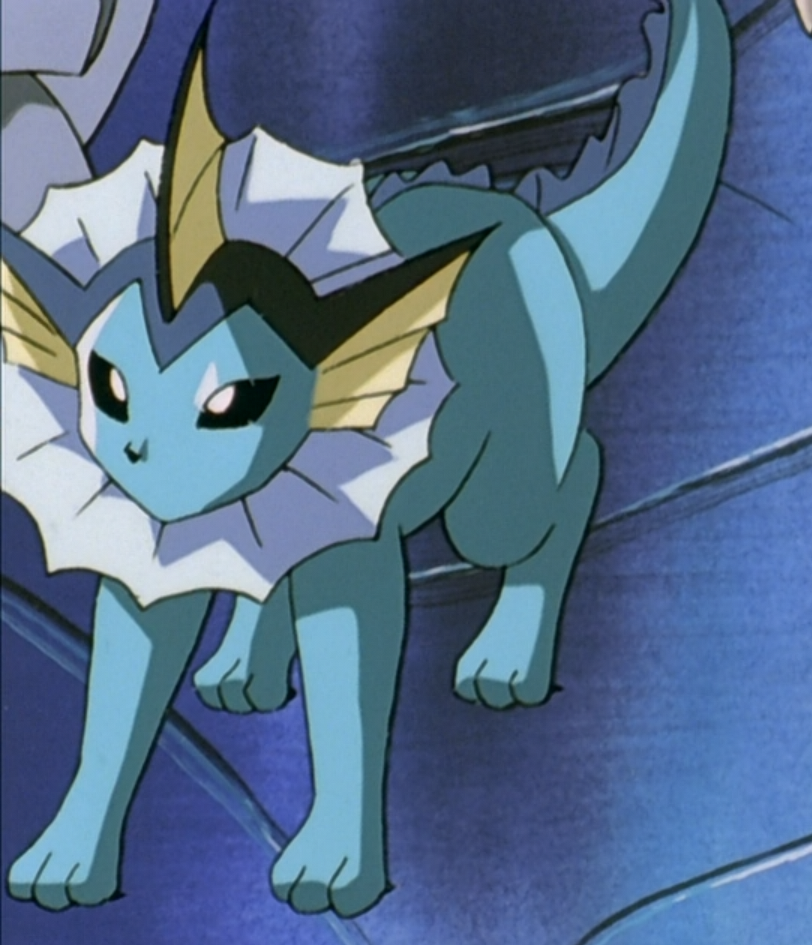 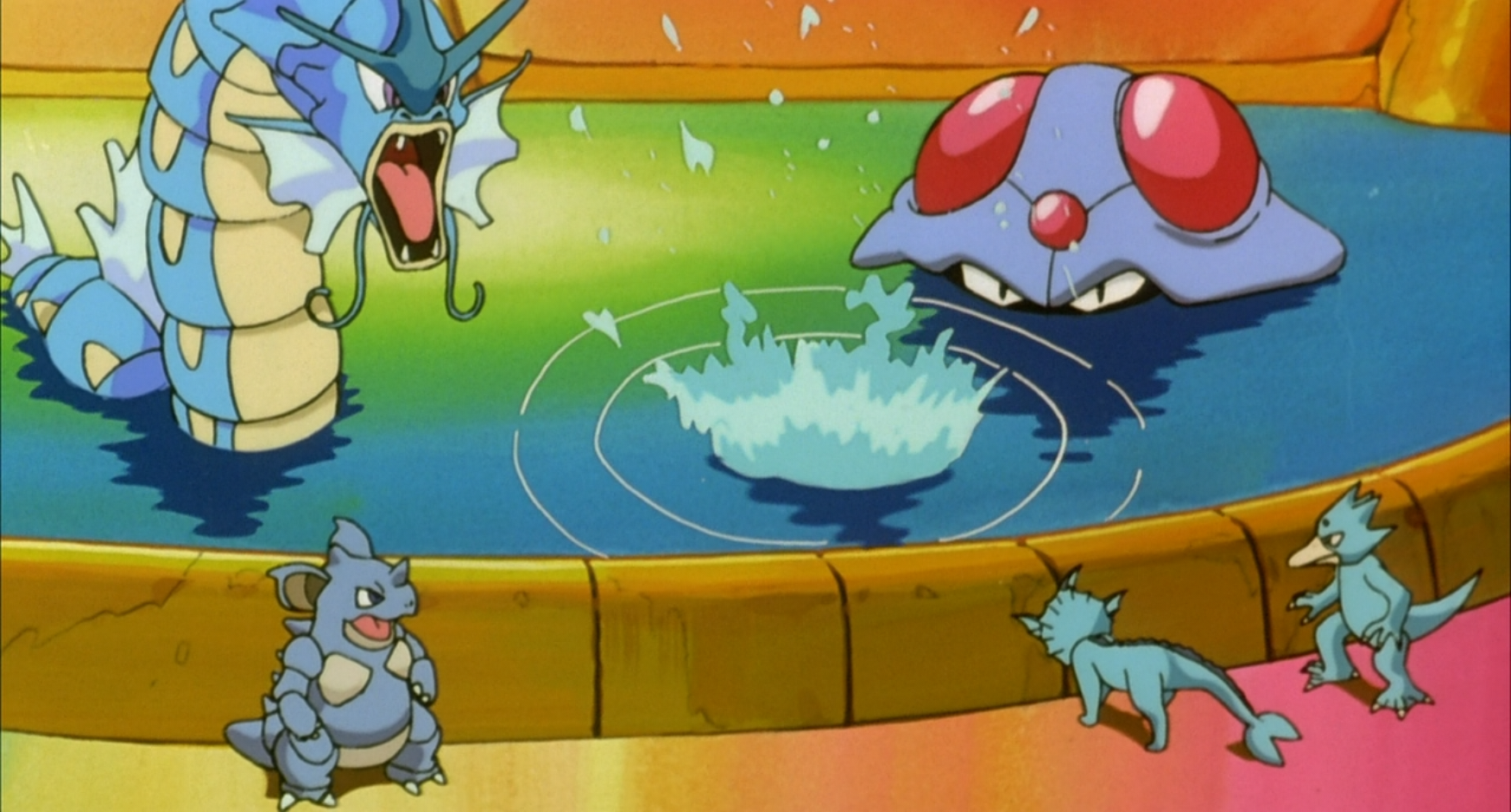 Retrieved from "https://pokemon.fandom.com/wiki/Fergus?oldid=1373061"
Community content is available under CC-BY-SA unless otherwise noted.