For the variant appearing in the games, see "Fennel".

Dreams by the Yard Full!

Fennel in other languages

Fennel is a character appearing in Pokémon the Series: Black & White, who is a scientist researching Pokémon Dreams.

Fennel is a scientist, who experiments with Dream Energy, as long as it is moral. Fennel's dream is to use the dream and turn it into fine energy. Fennel is also Professor Juniper's friend and sometimes even works with her.

The name Fennel comes from "fennel", a type of flowering plant species.

Fennel was a scientist of the Dreamyard, a facility that was studying the energies of dreams. The scientists managed to develop a machine to turn dreams into a fine energy, using it on Musharna. However, Musharna sensed greed inside the people and was overwhelmed by negative emotions. Thus, Fennel escaped the facility, which was exploded and left in ruins by Musharna.[1]

Fennel was making a research when her Munna reacted to activation of Team Rocket's machine in the Dreamyard. Fennel came to the Pokémon Center, where she met the heroes and introduced herself. Her Munna also ate Axew's dream and released a cloud, showing its dream of evolving into a Haxorus. Fennel warned the streets were covered in pink lights, which put Pokémon to sleep, suspecting they came from a Musharna. Everyone called their Pokémon back, except Ash, who placed his hat on Pikachu's head to prevent the lights' effect. Everyone went to the Dreamyard, where Fennel suspected the lights were coming from. There, they encountered Team Rocket, who wanted to rebuild the project revolving around the dream energy. Their machine caused Musharna to appear, but also to trap it. Musharna used Psychic to blow away the machine and Pikachu destroyed the machine. While Team Rocket escaped, Fennel was pleased Musharna came back, promising she will not abandon it.[1]

Professor Juniper worked with Fennel and met up with the heroes in a laboratory. Juniper explained the fossil they were about to revive was Archen's fossil, one of the oldest Pokémon of Unova region. Using Musharna's dream energy, Fennel triggered the machine, causing Archen to be revived, as Professor Juniper documented this with her camera. Despite Archen's docile and wild nature, Juniper was surprised to see that Archen could not fly, despite being the ancestor of all Flying-type Pokémon. Fennel deduced Archen's voice could have some importance. Just as Fennel was to return to the lab, she saw the lab being destroyed by the overgrown plants. Fennel Juniper was shocked, and even more so to see Archen was eating the fruit from the plants, which even replenished itself by Archen's voice. Team Rocket appeared and tried to capture Archen, who evolved into Archeops. Seeing Archeops attacked, Fennel had Munna use Psychic to counter Jessie's Woobat's Air Slash. During the commotion, James' Yamask set the plant ablaze, while James, Jessie and Meowth flew off. While the heroes managed to douse the flame, Archeops' nest had been ruined. Just then, Juniper saw a flock of other Archeops, realizing there must've been another place where Archeops lived in peace and isolation. Everyone bid Archeops farewell, as it flew off with its new family.[2]

After the heroes were sent flying out of the Hero's Ruin by Cofagrigus and Sigilyph, they remembered their adventures with Pokémon, including their meeting with Doctor Fennel.[3] 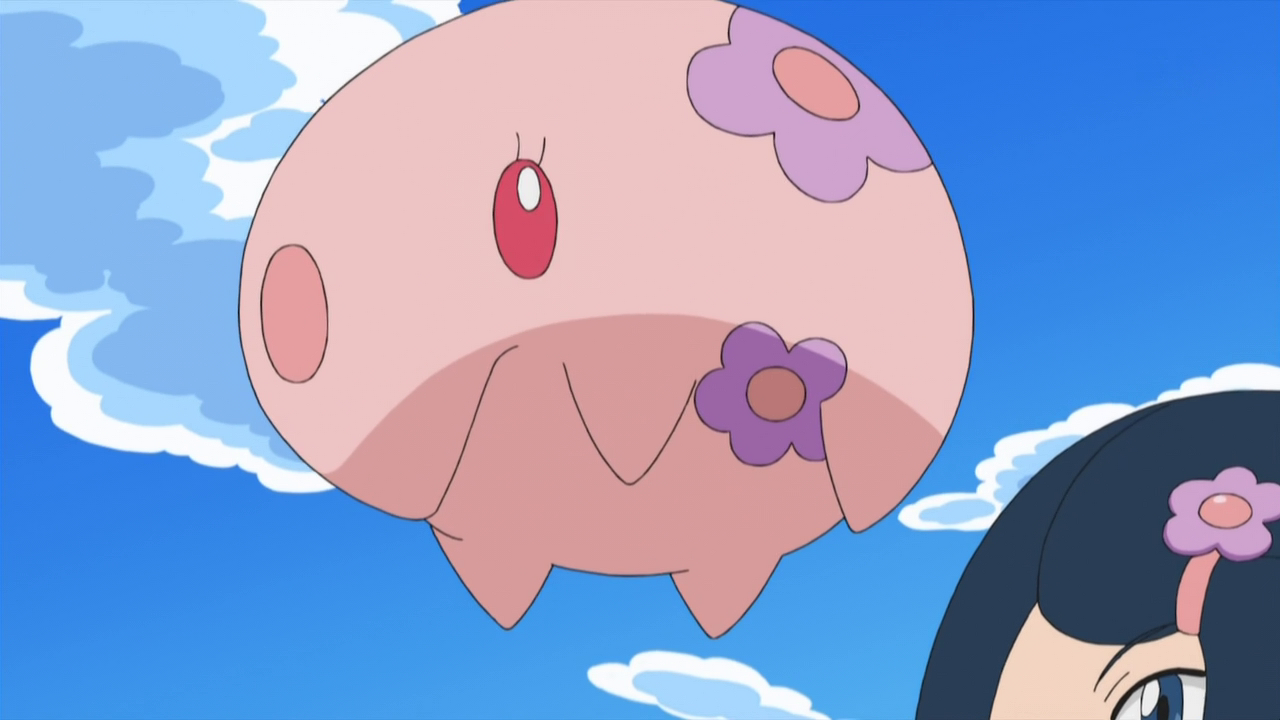 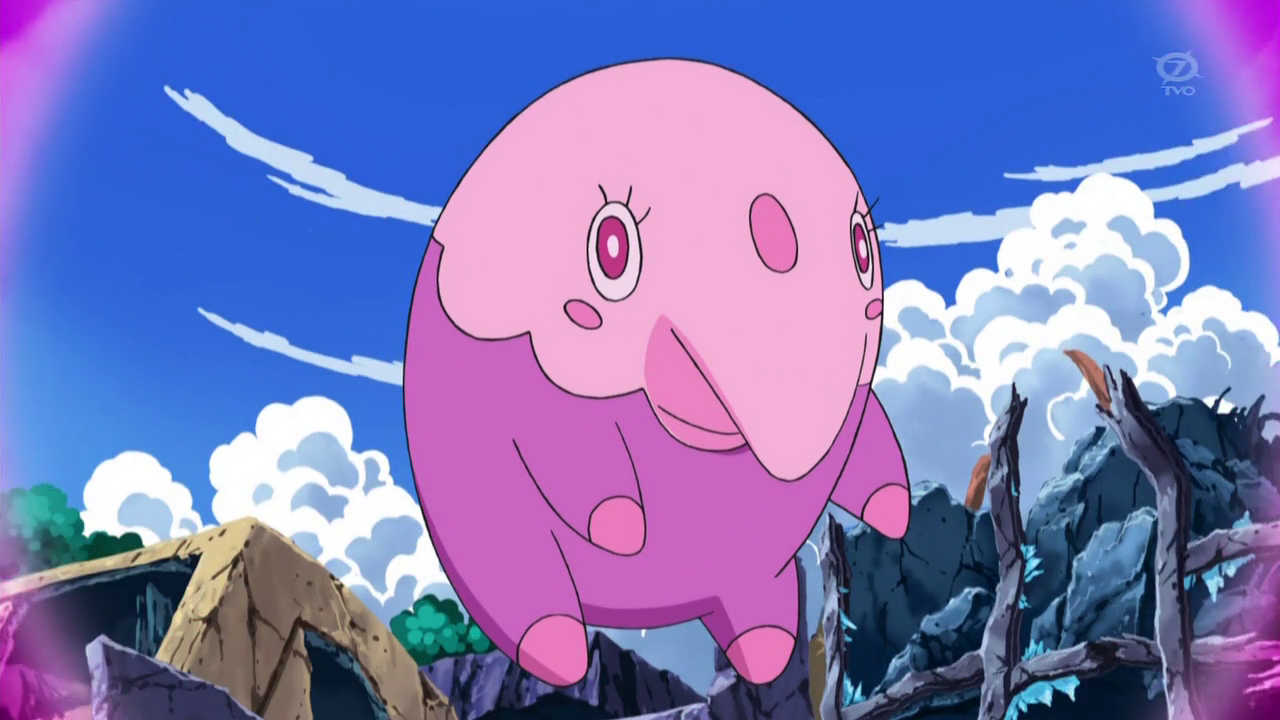 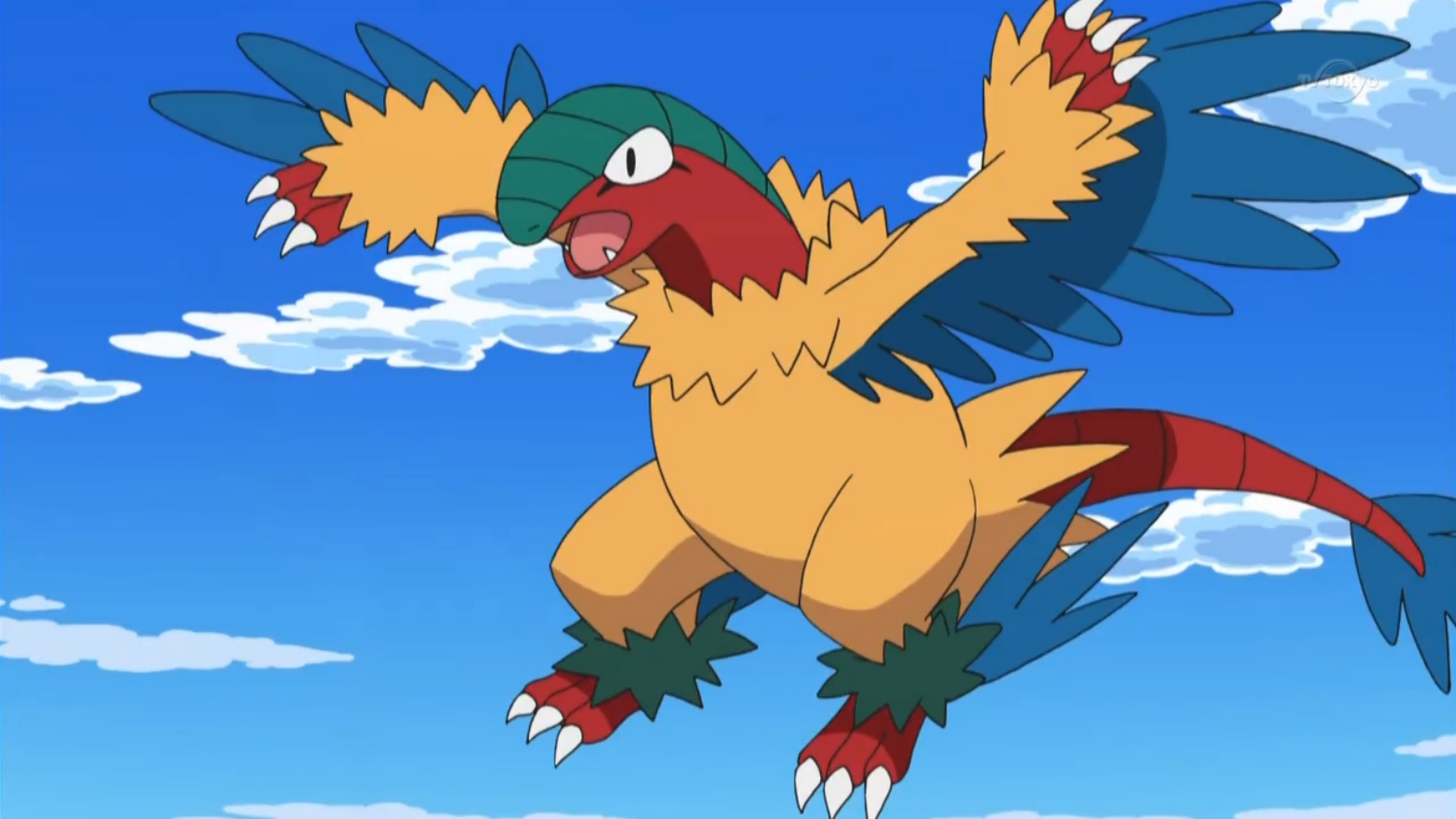