Farrell in other languages

Farrell is a character appearing in Pokémon the Series: XY and XYZ.

Farrell accepted Nico's challenge when he asked to the crowd who would like to battle him at the Battle Chateau. Farrell sent out his Dusknoir against Nico's Fletchinder. Farrell ordered Dusknoir to use Thunder Punch and it successfully hit Fletchinder. Fletchinder however was able to recover quickly from the attack and Nico ordered it to use Flame Charge. Flame Charge hit Dusknoir and Dusknoir was knocked out. Farrell retrieved Dusknoir and congratulated Nico with his win. 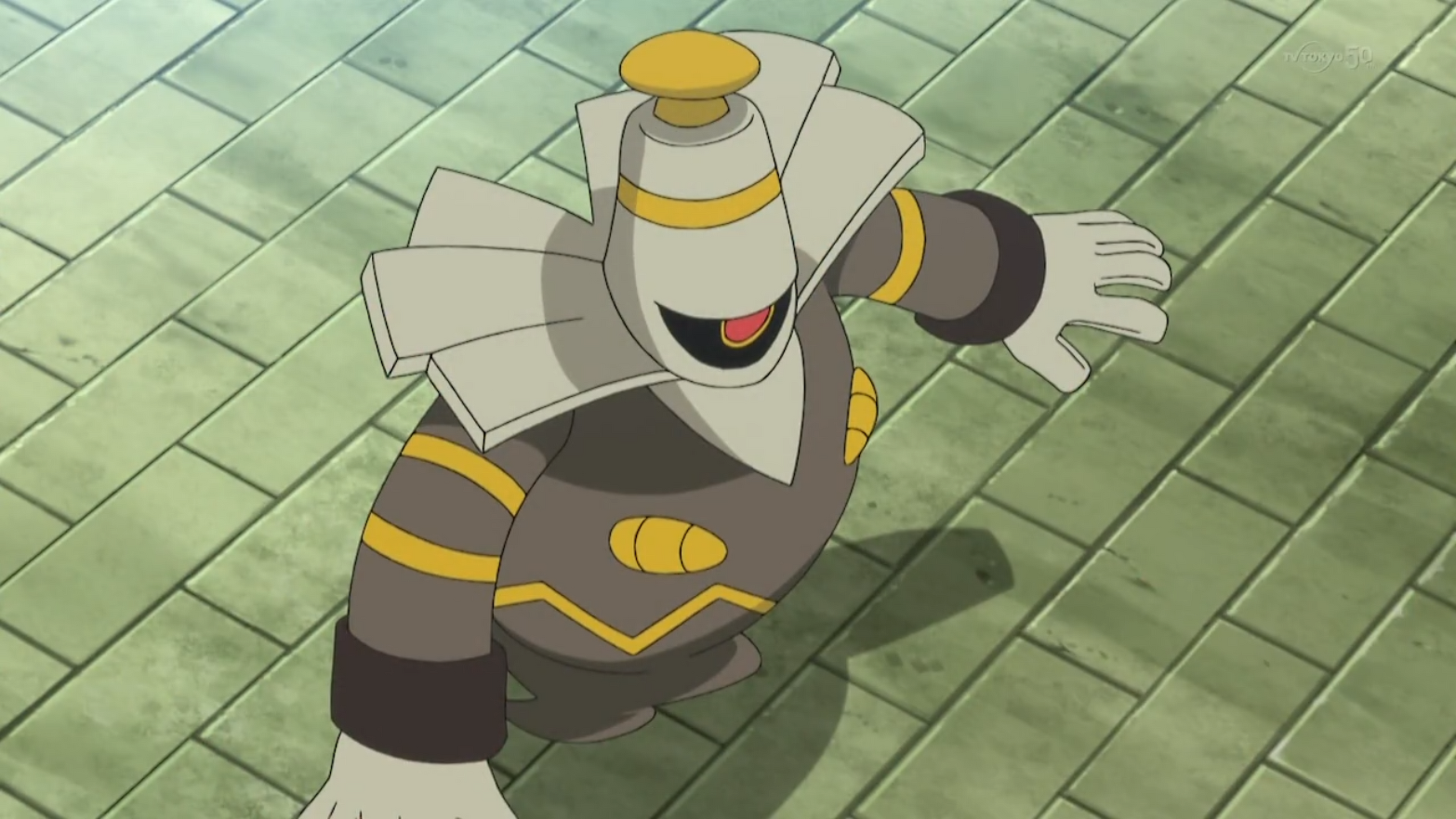