For the variant appearing in the games, see Fantina.

Fantina is a character appearing in Pokémon the Series: Diamond and Pearl, who is the Gym Leader of Hearthome City in the Sinnoh region.

Fantina is a tall woman, who has purple eyes and hair, which is tied in four pigtails. She wears a long purple dress, which is accented by white dots, and has a yellow X mark on her hip, which resembles a Drifblim's mouth. She also wears white gloves, a white muffler and purple gloves.

Fantina was a successful Top Coordinator, who eventually became the Gym Leader. However, she felt herself lacking in power, which was why she closed her Gym temporarily to travel around the region a bit, to gain experience and find a new suitable battle style.[1]

Fantina faced Zoey in battle at Hearthome City, where her Mismagius defeated her Glameow. Fantina nevertheless remarked Zoey's abilities, and introduced herself as the Gym Leader and Top-Coordinator, who was traveling around the region for a bit. The heroes, who had arrived during this battle, wanted to ask her why didn't she return to the Gym. Fantina answered to them while she had become the Gym Leader, she felt she could become much stronger, and went to train herself to find a new battle style to match her qualities. Ash and Dawn wanted to battle her, but Fantina could battle only one Trainer.

Dawn used her Pokétch app, and Ash was seleted as the challenger. Her Drifloon was used to battle Ash's Buizel, Chimchar and Pikachu: the latter two were put to sleep with Hypnosis. As Pikachu fired Thunderbolt, Drifloon endured the attack before evolving into a Drifblim, and used Hypnosis to pull Pikachu to sleep. Ash believed there was no use to battling anymore, and surrendered the match to Fantina. She offered Ash a rematch at her Gym, where she was going to return next.[1] Fantina defeated Barry in battle, who accidentally left his Badge Case in her Gym.

Fantina met up with the heroes. She mentioned a Trainer had left her Badge Case. Ash wanted to challenge her to a battle, but Fantina refused, for her Pokémon were exhausted from her previous match. She then went for some shopping, but when Team Rocket's ruse faded to steal Poké Balls, they flew up on their balloon. Fantina had her Mismagius attack them to return the Poké Balls. Upon Ash and Barry defeating Team Rocket, Fantina recognized Ash's strength, and promised him a rematch, admitting she would enjoy their battle.[2] Fantina arrived quickly, admitting she would not back down in this fight. She sent Gengar to battle Buizel, managing to land a hit with Shadow Punch. As Gengar went to use Hypnosis, Buizel spinned around to use Water Gun to negate the effect and hit Gengar as well.

Fantina was surprised at using a move like that, stating it was like "Counter Shield". As her Gengar was defeated, Fantina sent her Mismagius, reminding it does not know Hypnosis move. Ash sent Chimchar, whom Mismagius stopped from using Flame Wheel with Dark Pulse. Chimchar fired a Flamethrower, too, countered by Psywave, and letting it defeat Mismagius. Fantina then sent Drifblim, who managed to get in close to Pikachu and Buizel, affecting them with Hypnosis and defeat them with Ominous Wind and Psychic attacks. Ash then had his Chimchar use Dig to evade its Ominous Wind and slam Drifblim on the ground. As Drifblim went to use Psychic, Chimchar used a point-blank range Flamethrower to defeat it. For this victory, Fantina awarded Ash with thes Relic Badge.[3] Fantina's Gym Battle against Ash was remembered by Ash, Dawn and Brock, as they were going to Snowpoint City.[4]

In the Sinnoh Grand Festival, Fantina was the guest judge for the red stage.[5] She observed Coordinators' performances, and rated them.[6] Jessie attempted to talk Fantina into granting her the title of Top Coordinator, but Fantina reminded her of the rules: to finish the tournament. With the semi-final round starting, Fantina encouraged the crowd to cheer for the Coordinators, to make the battles even more intense and exciting. She watched Zoey's battle against Nando, and was amazed at their impressive battle.[7] Fantina watched the finals of the Grand Festival. After the battle was over, Fantina gave Zoey, who won the Grand Festival, the Ribbon Cup.[8]

Fantina also appeared in the ending scene of the 13th Pokémon movie, along with her Drifblim.[9] 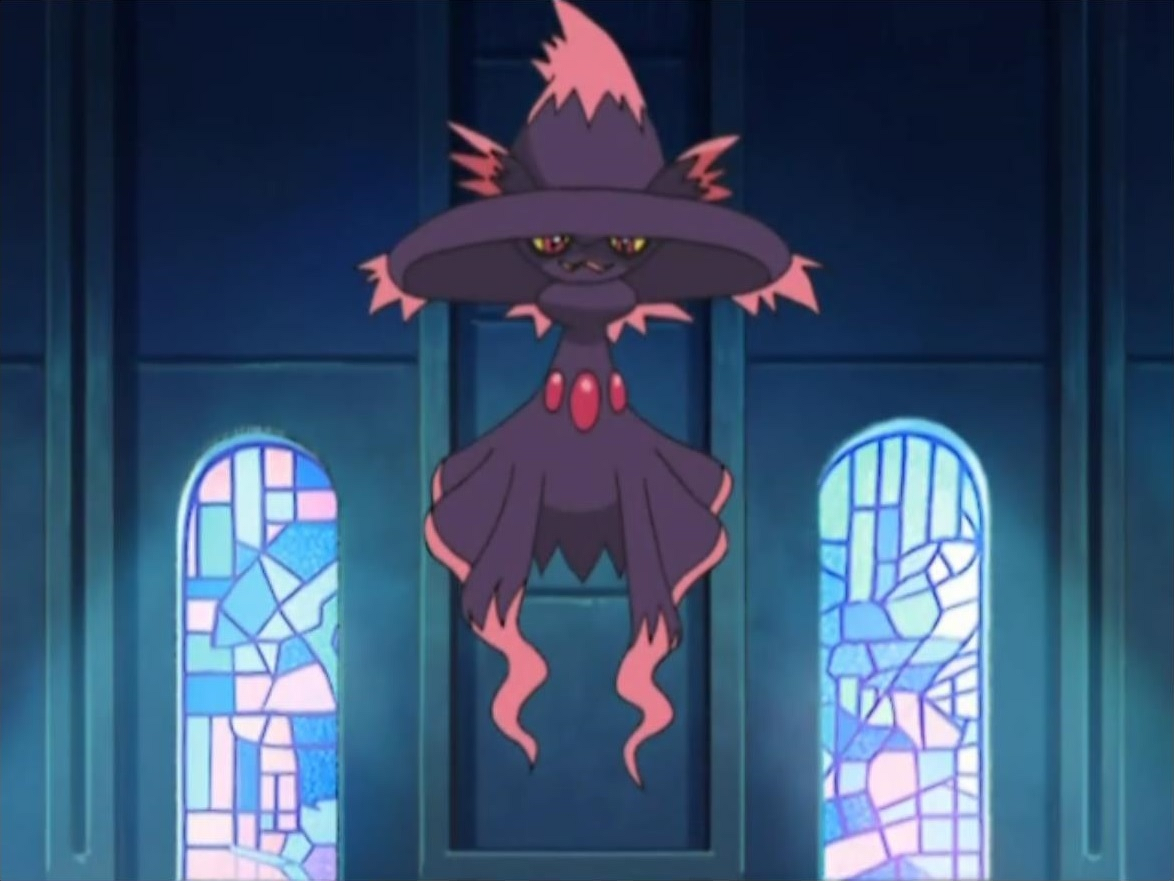 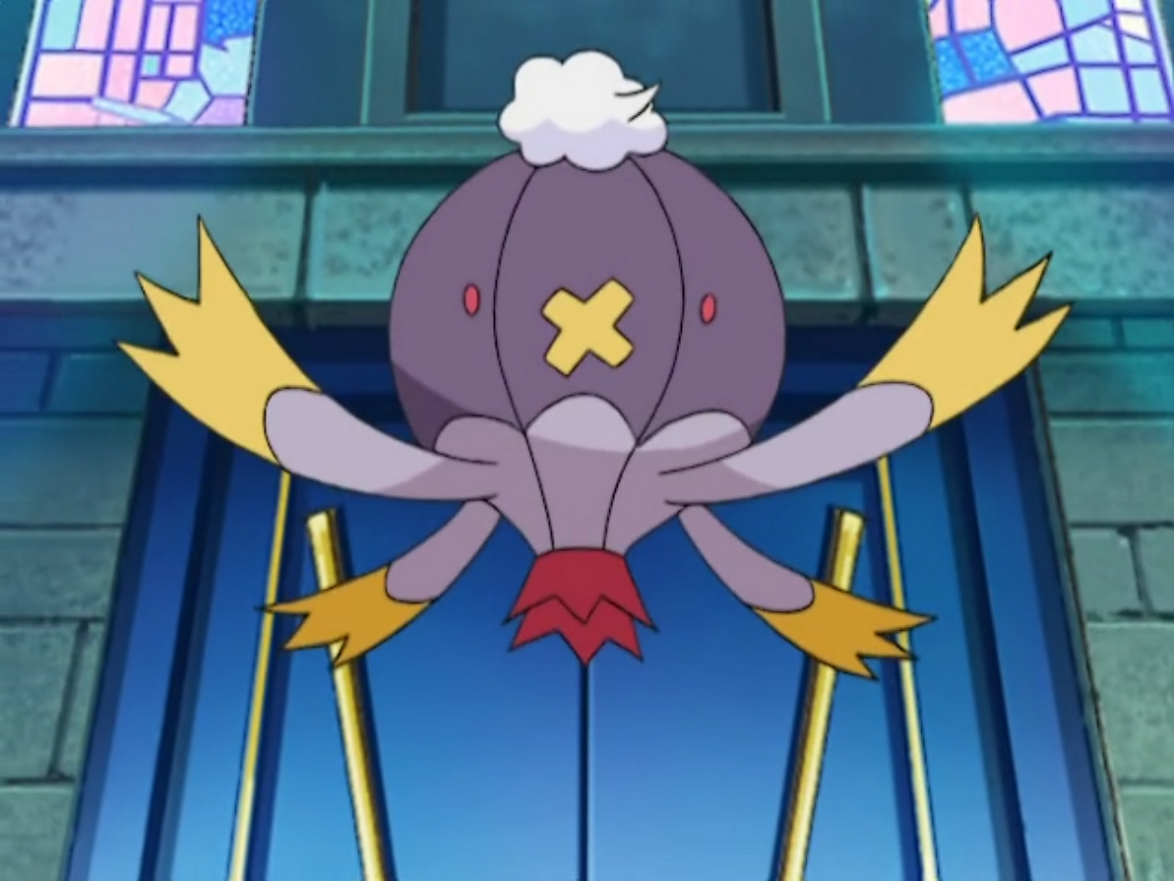 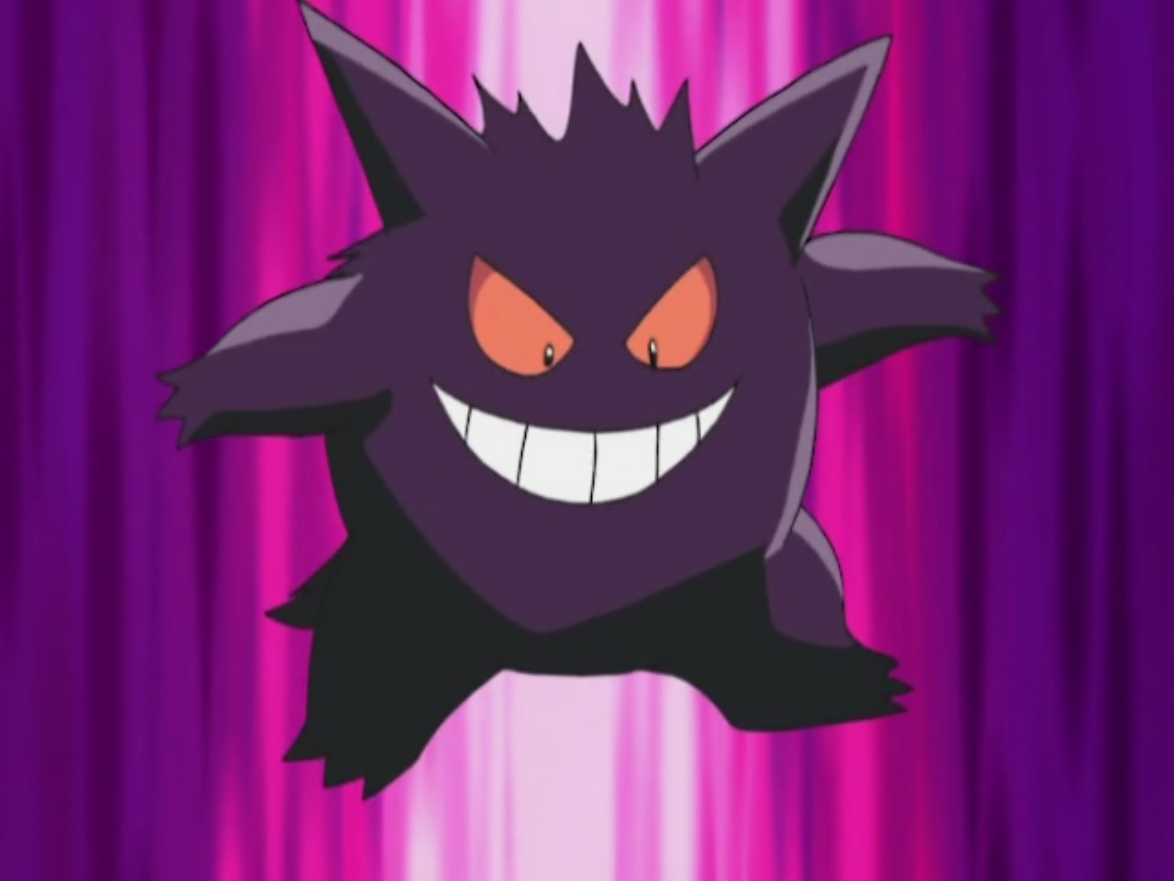 Retrieved from "https://pokemon.fandom.com/wiki/Fantina_(anime)?oldid=1422013"
Community content is available under CC-BY-SA unless otherwise noted.