For the variant appearing in the games, see Falkner.

Akira Ishida
Matthew Mitler
Falkner is a character appearing in the Pokémon the Series: Gold and Silver, who is the Gym Leader of Violet City in the Johto region.

Falkner has blue eyes and blue hair, which covers his right eye. He wears wears a white sash, some indigo shorts and a pair of black wristbands with red outlines. Falkner wears a light blue jacket with a white outline.

Falkner respects Flying-type Pokémon, with whom he wants to fly with in the sky. During the battle, Falkner tries to gain an advantage by using speed. However, after Ash's Gym match, he decided to become the number one Flying Pokémon trainer.

Falkner was gliding in the air with his Hoothoot. Seeing Ash's Pikachu having been taken away, Falkner had Hoothoot attack Team Rocket and retrieve Pikachu back. Team Rocket's Arbok attacked his glider, so Falkner sent Pidgeot, who rescued him and blasted Team Rocket away. Ash thanked Falkner and recalled he had a Pidgeot once. Falkner admitted he wanted to fly in the sky with his Pokémon and was angry to hear statements that Electric-type Pokémon can defeat Flying-type Pokémon. Falkner introduced himself and took the heroes to his Gym. Ash requested a battle, which Falkner accepted, even if he found it strange he'd have to battle friends he just met. Regardless, Ash sent Chikorita, which disappointed Falkner about his choice, due to Chikorita being at a type disadvantage. Falkner's Hoothoot evaded Chikorita's attacks and defeated her with Tackle and Peck attacks. Ash sent Pikachu, who quickly defeated Hoothoot with Thunderbolt and Quick Attack.

Falkner sent Dodrio, which made Ash think it would be an easy battle, as Dodrio could not fly. However, Dodrio jumped to dodge Pikachu's attacks, making Ash see Dodrio's jumping made it look like it was flying. Dodrio was to use Tri Attack, but was defeated by Pikachu's Thunder. As his last Pokémon, Falkner sent Pidgeot. Pidgeot evaded Pikachu's Thunder and defeated it with a Whirlwind. Ash sent Charizard as his final Pokémon, which made Falkner note the battle would become interesting. Pidgeot used Whirlwind to redirect Charizard's Flamethrower back to Charizard and injured its wing. Falkner advised Ash to give up and surrender, as it was his duty as a trainer to know a Pokémon's limits. Ash refused to and while Pidgeot flew off, Charizard managed to trap it with Fire Spin and defeat it with Seismic Toss. Falkner was impressed and gave Ash the Zephyr Badge and promised to become the number one Flying-type Pokémon trainer.[1]

Falkner, among other Johto Gym Leaders, appeared in the opening scene of Pokémon: Johto League Champions.

When Team Rocket stole Ash's badges, Ash was searching for the lost badges. He also remembered his battles with the Johto Gym Leaders, including Falkner and his Hoothoot, as Ash and his Pokémon won those badges through hard effort.[2] 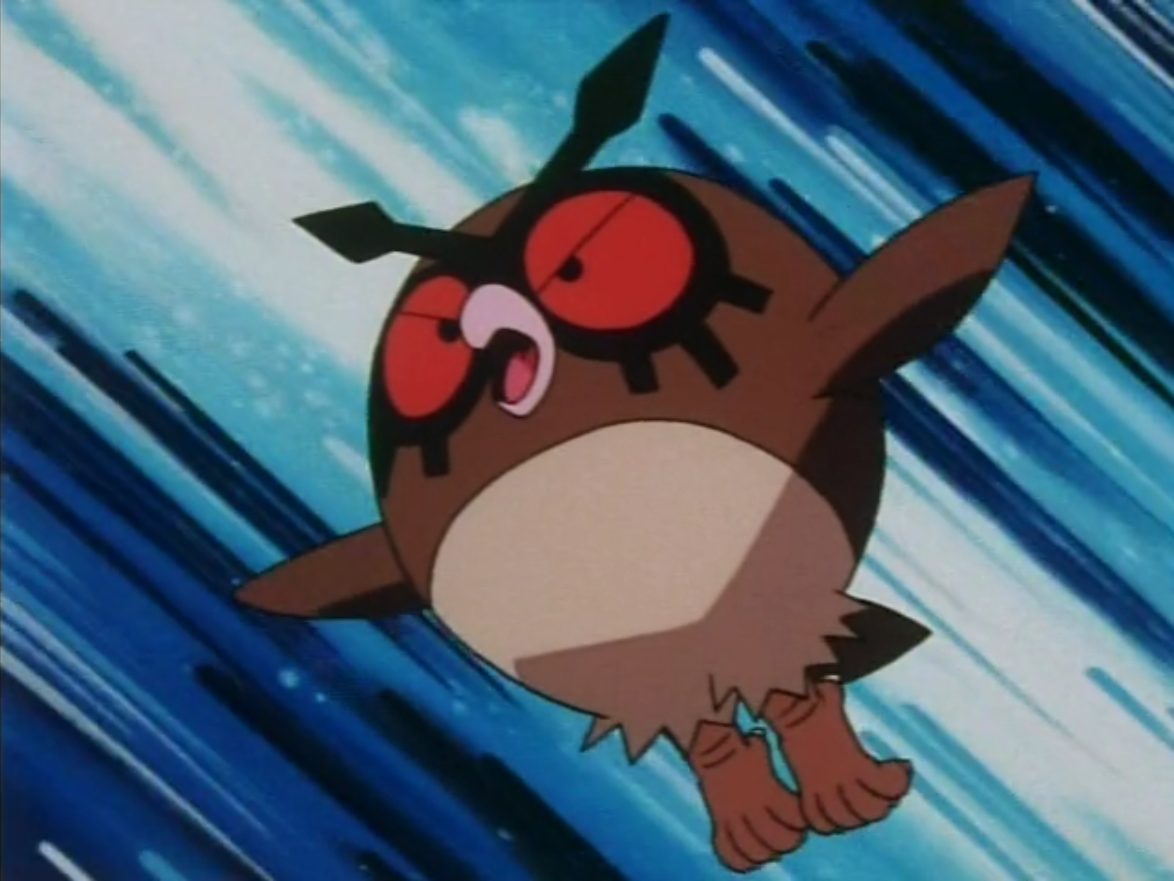 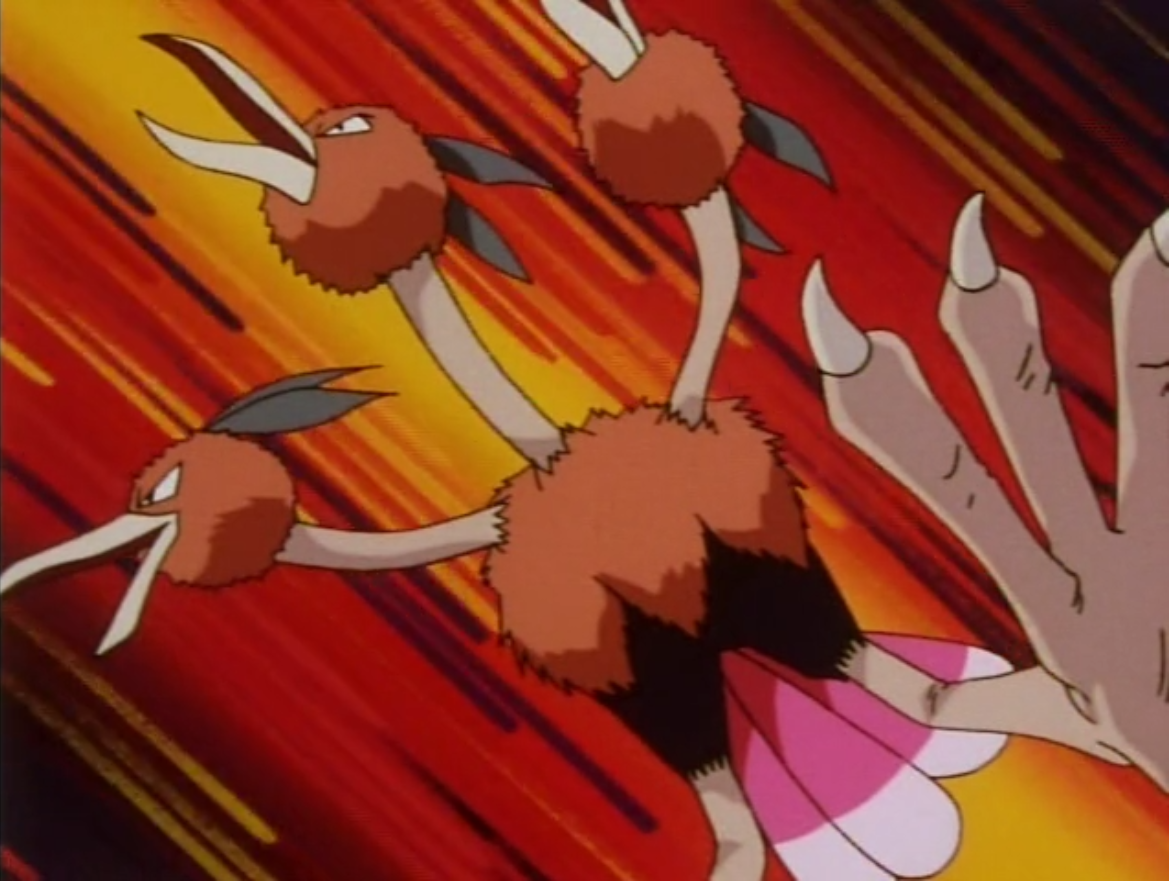 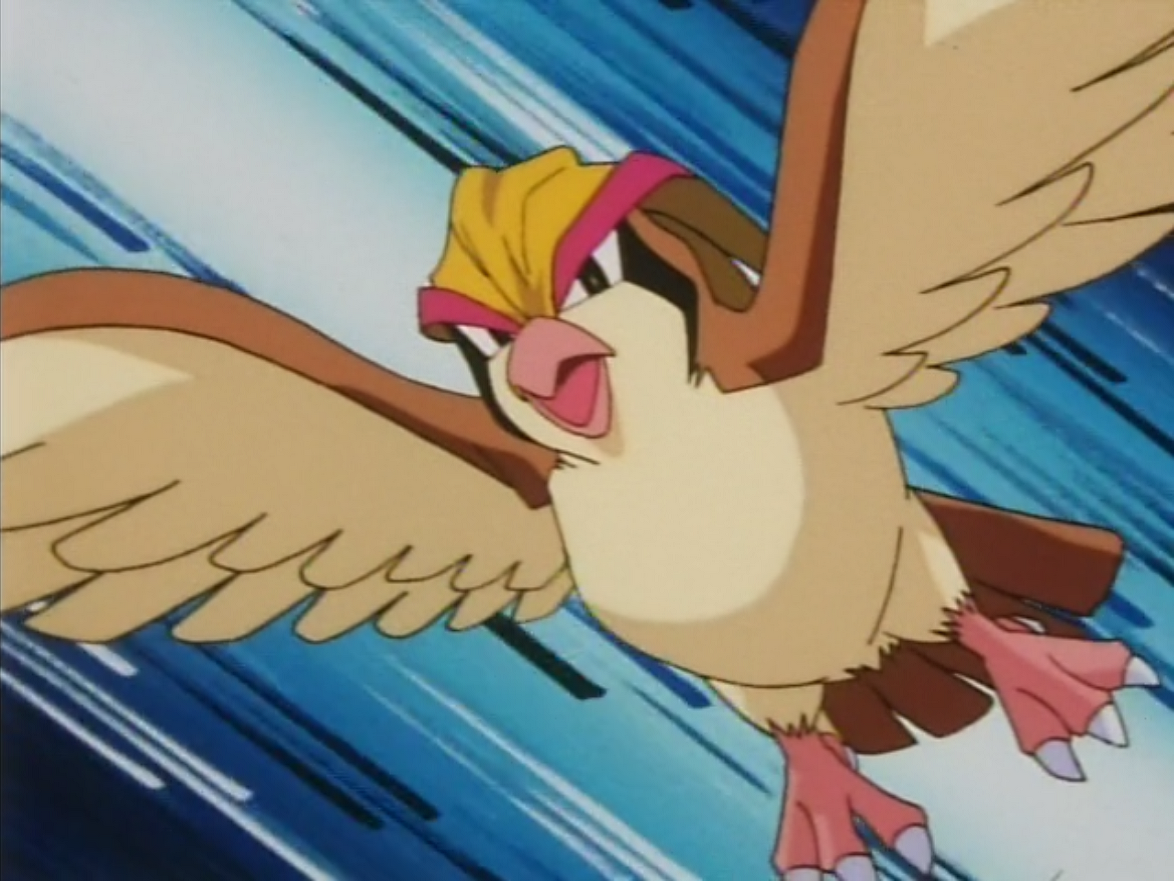 Retrieved from "https://pokemon.fandom.com/wiki/Falkner_(anime)?oldid=1357997"
Community content is available under CC-BY-SA unless otherwise noted.