The exam instructor is a character appearing in Pokémon: Indigo League.

The instructor gave Ash his number 7 for the Admissions Exam and also qualified Jessie and James for the exam. In the first test, he tested their knowledge. He put them through many questions, which were quite difficult for them to answer, because it was really random. Jessie was enraged and left the course.

The instructor appeared in Johto, who, with the hiker, was admiring Ash's Larvitar. 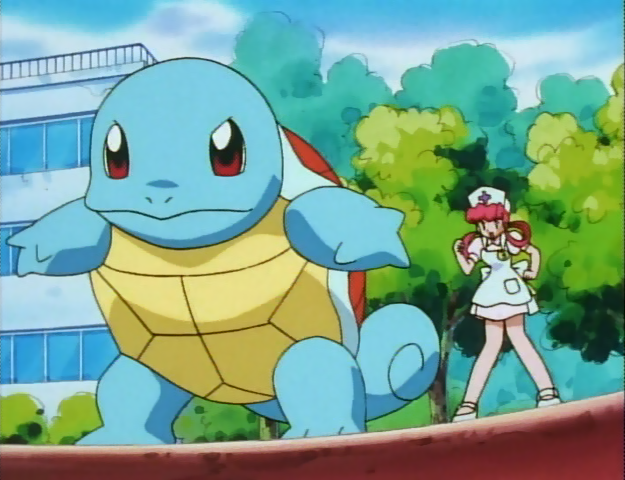 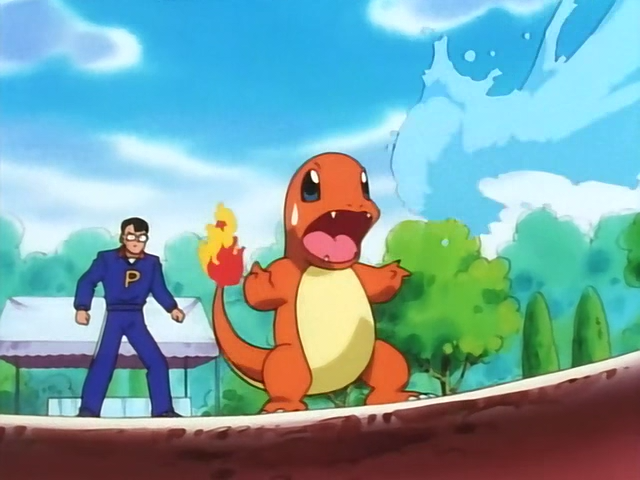 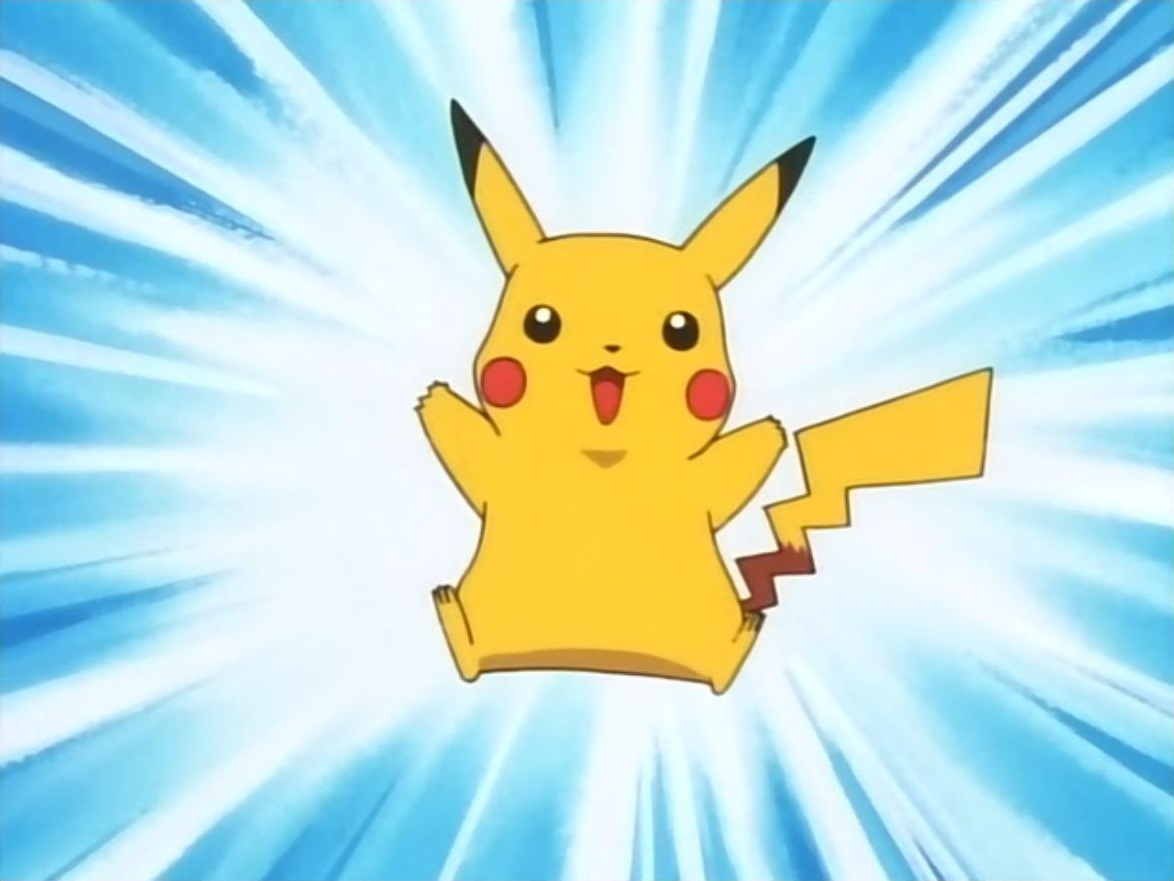 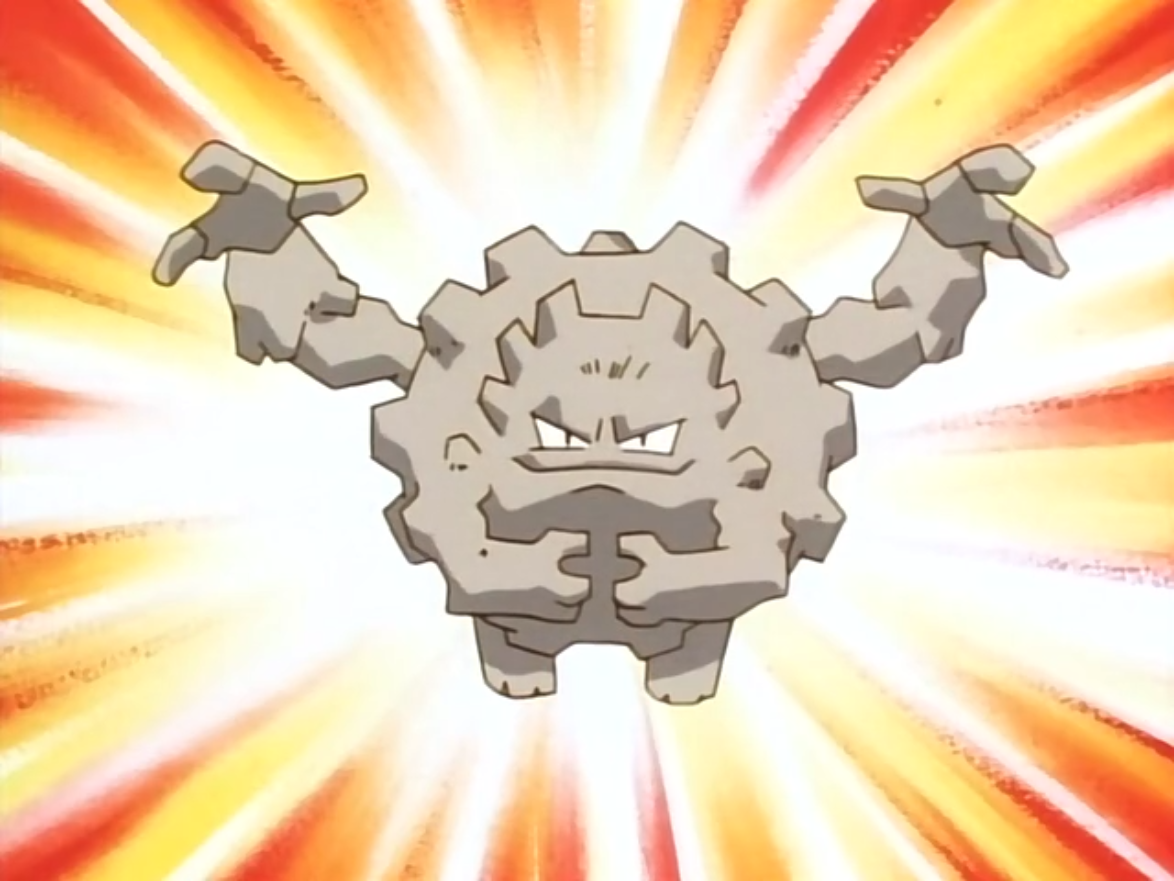 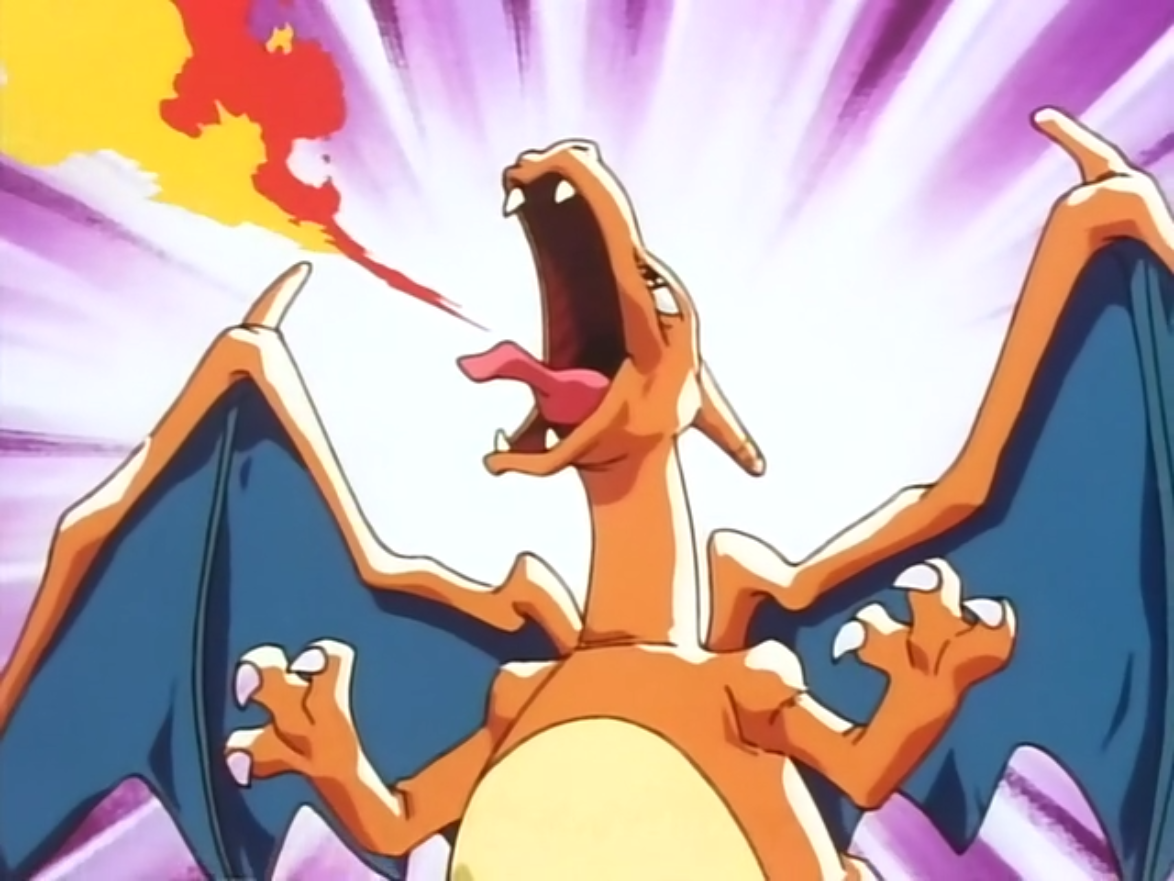 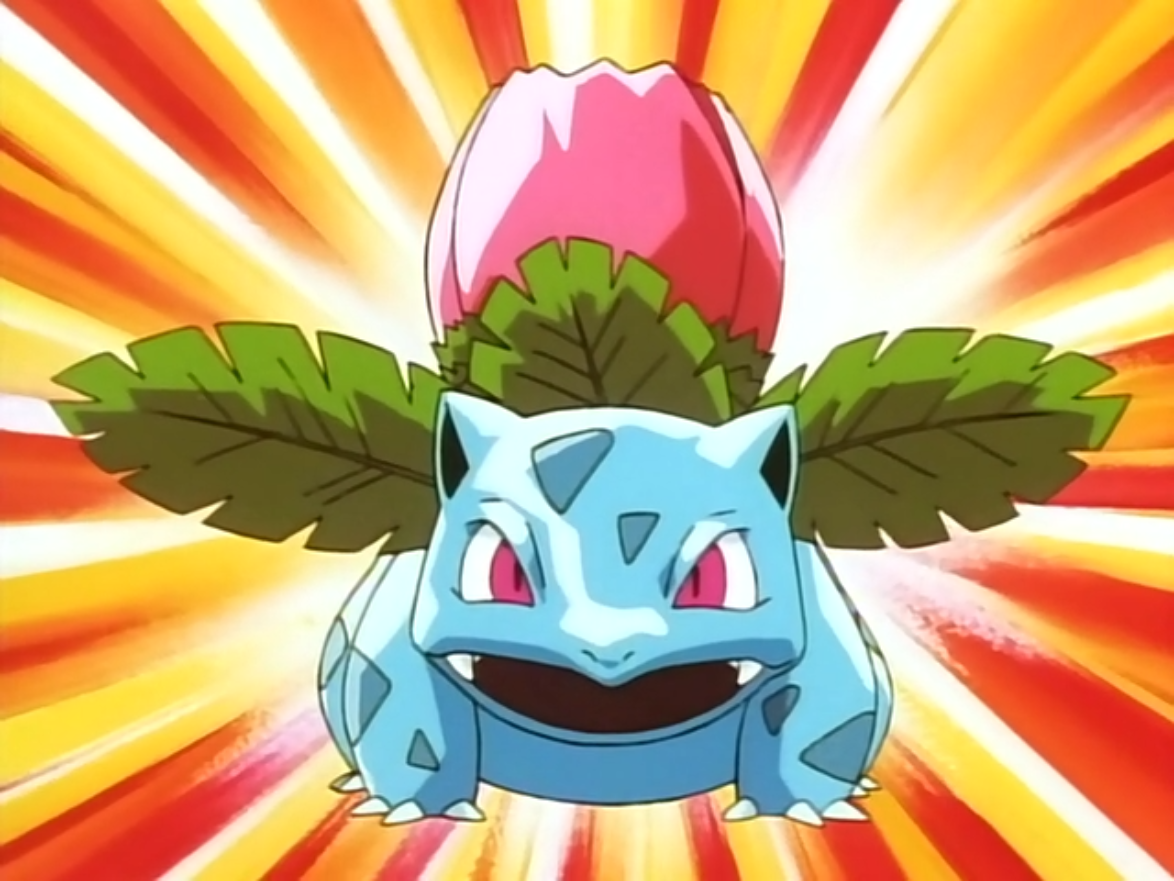 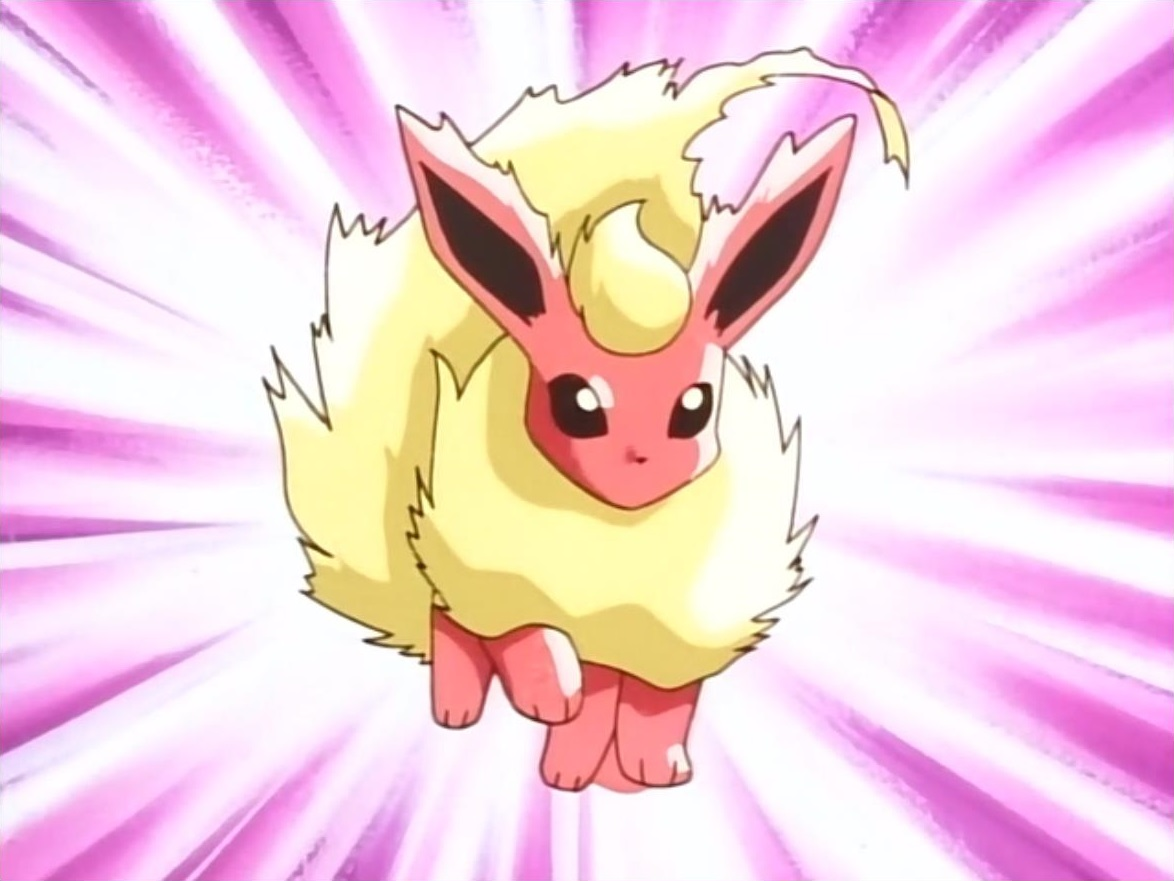 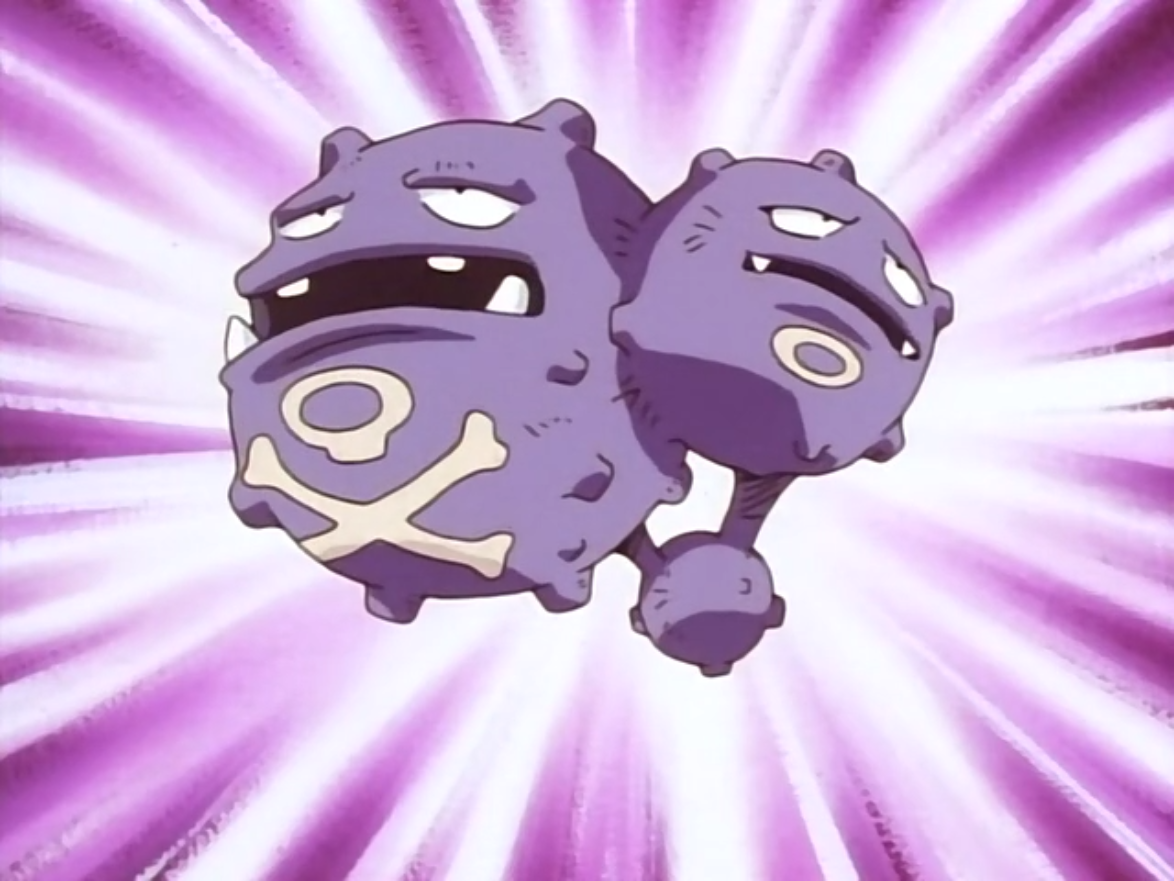 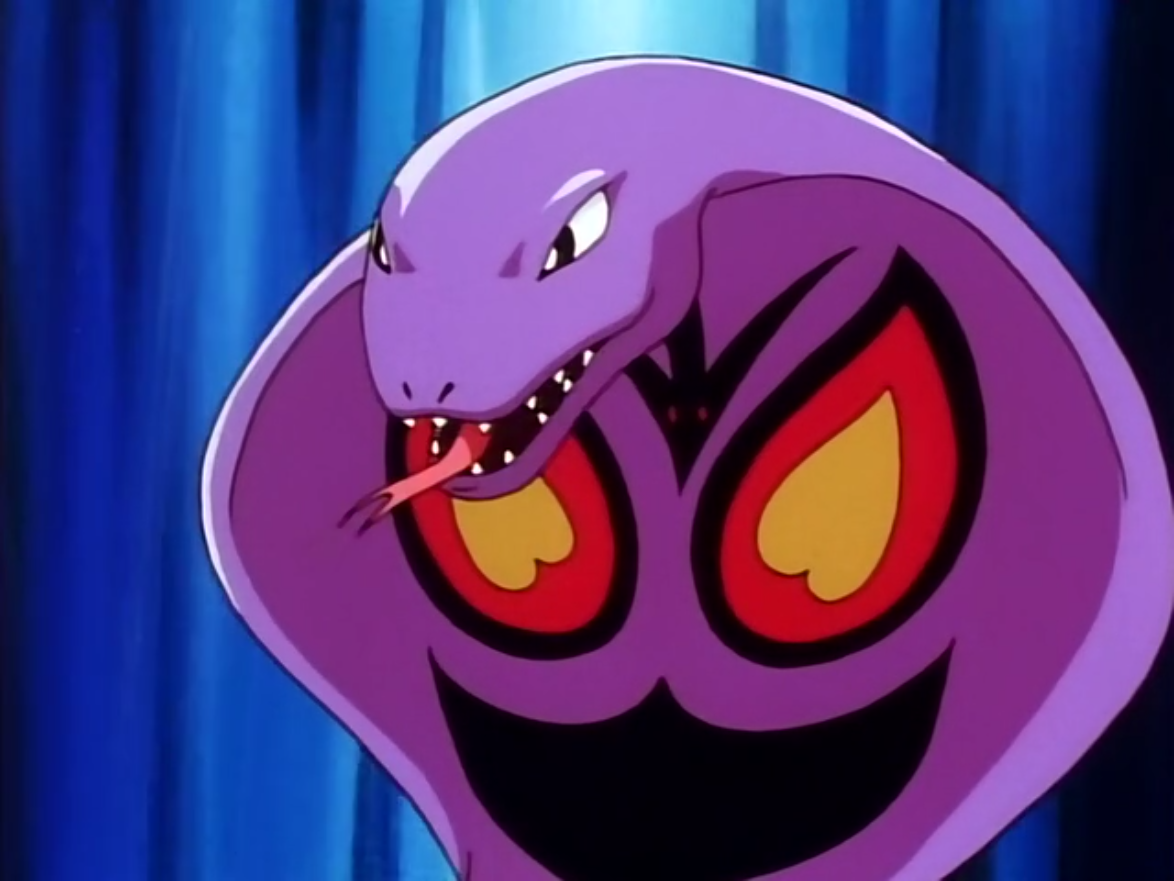 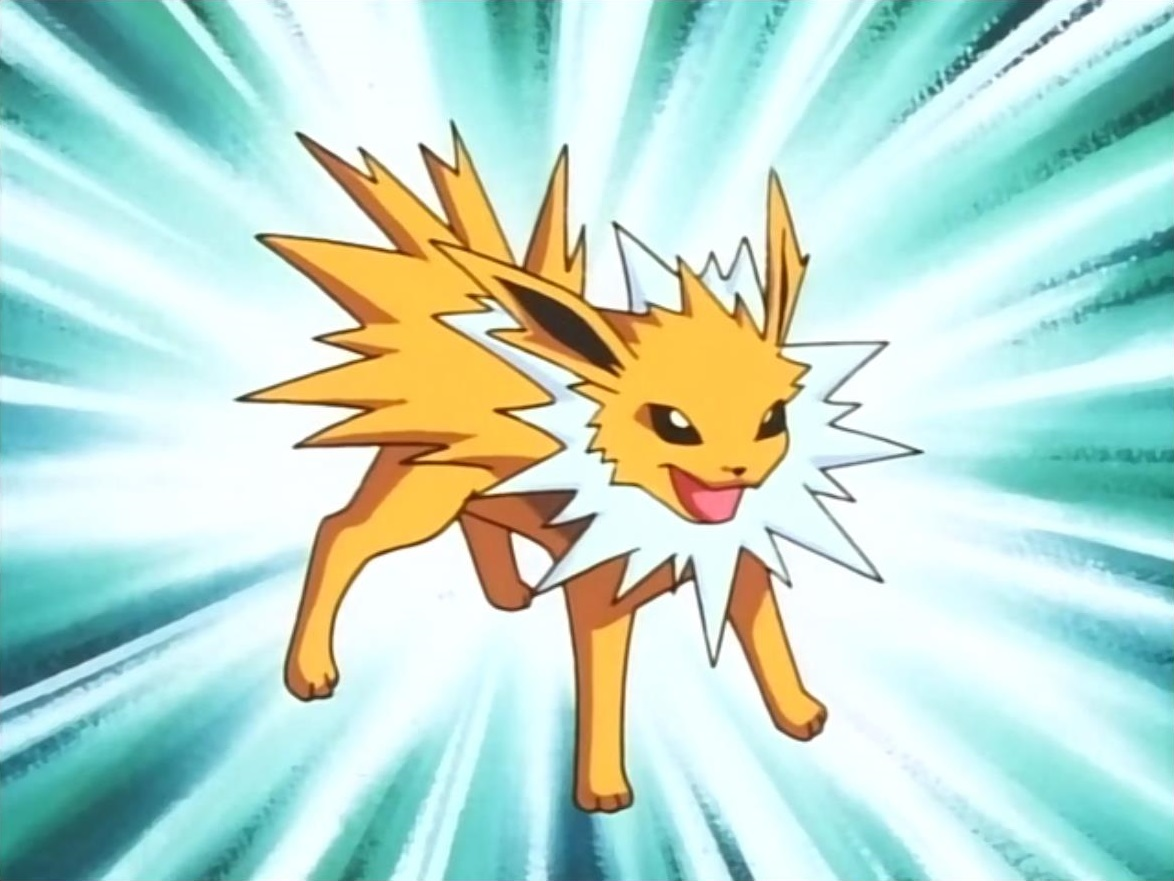 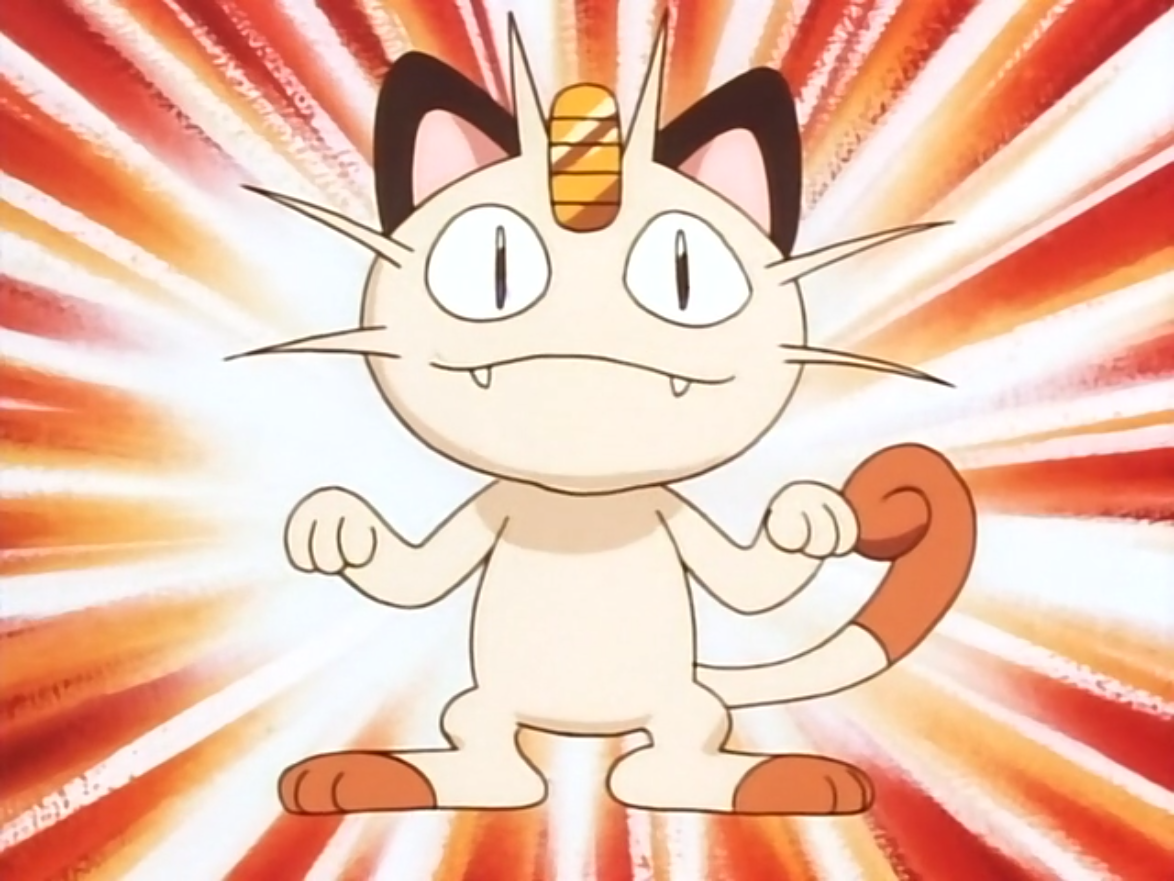 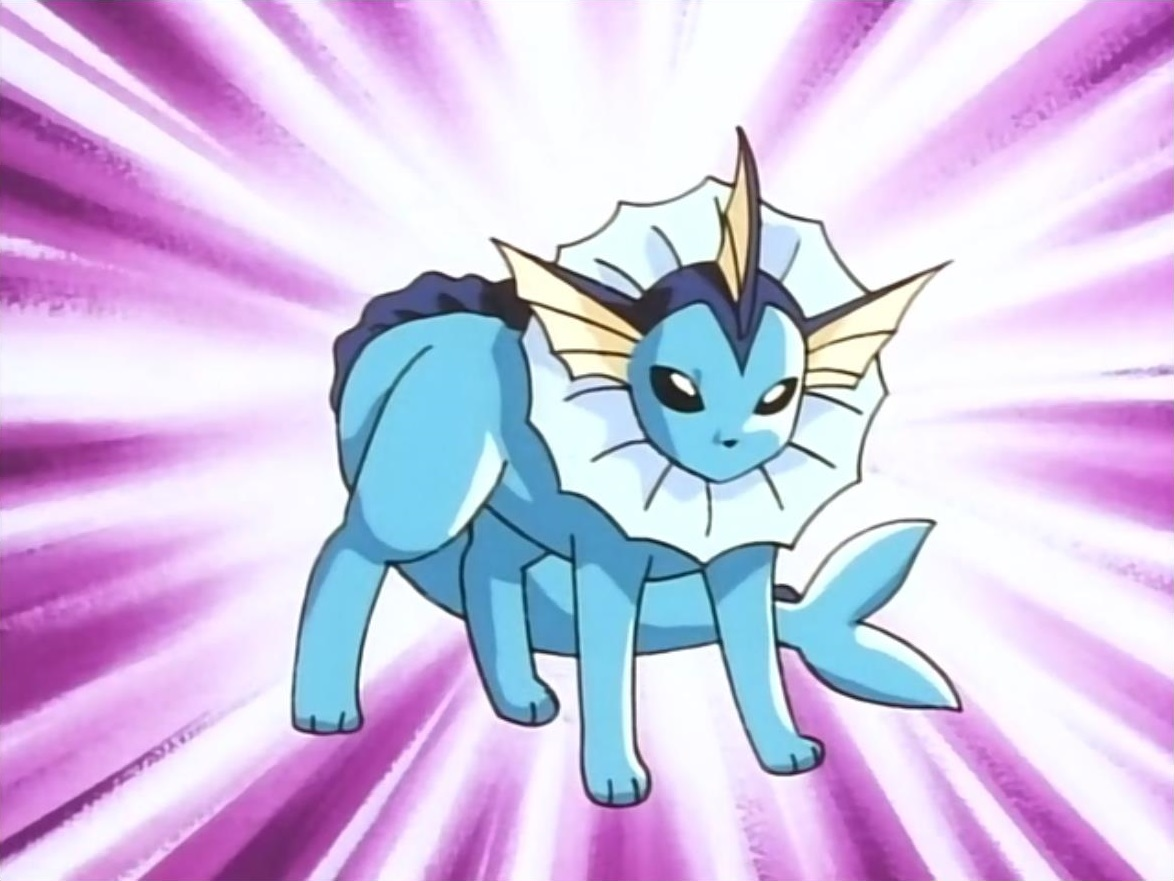 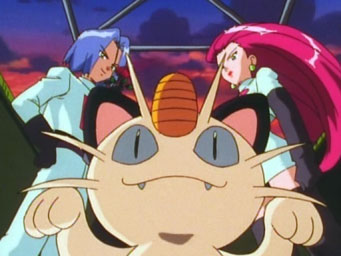 Retrieved from "https://pokemon.fandom.com/wiki/Exam_instructor?oldid=1028483"
Community content is available under CC-BY-SA unless otherwise noted.