A League of His Own!

Everett in other languages

Everett is a character appearing in Pokémon the Series: XYZ.

Everett is one of the Pokémon Trainers who has not managed to win all his gym battles. And because of that, he experiences envy and contempt towards the other Trainers, one of whom is Ash Ketchum, after which he told the reporter Malva that he came to win the Kalos League. Everett was frustrated and challenged Ash to a battle. However, Serena pulled Ash away, since he needed to register for the League, so Ash promised to battle Everett later. Everett approached Ash just before his first match in the League, claiming badges had no influence over them. Ash had no choice but to accept his challenge, since he did made a promise. Everett's Furfrou managed to stall Pikachu with its defensive moves before attacking him with Giga Impact. Ash told him the badges were important, since they signified each and every battle with the Gym Leaders he had. In the end, Furfrou got defeated by Pikachu's Quick Attack and Thunderbolt combination. Everett cried and told Ash he didn't win enough badges for the League. Thus, Ash promised not to lose the League to honor the victory. 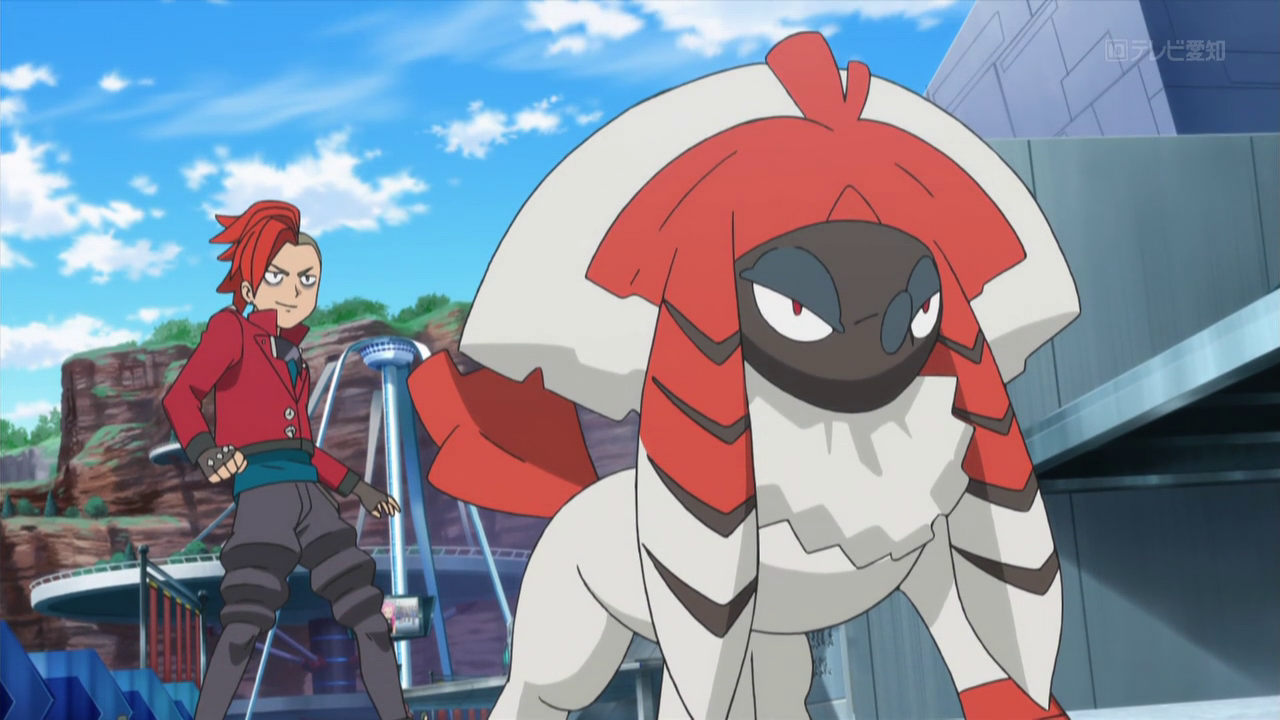