For the variant appearing in the games, see Eusine.

Eusine is a character appearing in Pokémon Adventures.

Eusine is a tall man, who green eyes and brown hair, with one lock standing out. He wears a short white cape, a large red ribbon on his neck, a purple suit with four violet rectangles on his chest and white sleeves with red spheres, a white shirt, a pair of white gloves and white shoes with brown soles.

Eusine came through a roof of a building. The farm's owners were outraged Eusine damaged the roof and the man pushed Eusine away. However, Eusine noticed their Miltank was sick and saw something in her mouth; he pulled out a card from her mouth. The man ignored Eusine until he saw Miltank fully recovered. Thus, Eusine was given a lot of Moomoo Milk. After he went back on the road, Eusine encountered Crystal, who knew Eusine scammed the farmers with the Miltank. Eusine claimed Crystal shouldn't complain, since she followed him. Before they could do anything, the two were attacked by Suicune. Eusine sent Electrode to battle, but Crystal intimidated Suicune to show who it really was; Suicune transformed into a Ditto. Eusine realized someone wanted to catch Suicune and sent the decoy to intercept them.[3]

Ditto began to wrap around Eusine and Crystal, to make them run out of air. Eusine went to have Electrode electrocute Ditto, but Crystal reminded they would get shocked as well. Just as Crystal was wrapped over, her Hitmolee punched Ditto, causing it to faint. Eusine commended Crystal for such a strategy, but noted their enemy was looking for Suicune, too. Crystal showed Suicune's location on the Pokédex; Eusine went away, but was pulled by Crystal, who claimed they needed a strategy. Thus, her Parasect released spores over the area, causing a lot of Pokémon to fall asleep. She pointed out the enemy has made a low move and wouldn't have Parasee use Spore otherwise. Eusine was impressed and gave Crystal a doll, through which the two could communicate, and Electrode to help her out. Crystal went to find Suicune, while Eusine went to battle the enemy. As Crystal went to Ecruteak City, Eusine encountered Team Rocket, who had sent Ditto. Eusine pointed out they were not even worthy to be called as his rivals to catch Suicune.[4]

The grunts were surprised Eusine challenged all three of them. They had Spinarak use Spider Web, which was electrocuted by Elekid. One of the grunts' Girafarig fired Psywave at Eusine, hurting him and throwing him to the web. The web electrocuted Eusine and burned his cloak. Eusine promised he would show them some of his "Pokémon magic". Eusine had his Jumpluff emit wool, which distracted the grunts. One of the grunts had Girafarig search for Eusine, while the other two went after Suicune. Girafarig found Eusine and its tail bit his head off, which startled the grunt. However, he saw that was a dummy. Girafarig grabbed the pocket watch, which touched the web, causing it and the grunt to be electrocuted. Eusine, however, was glad his trick worked; he had some cologne sprayed on the dummy's clothes to lure Girafarig in. He was also certain the other two grunts were defeated, too, since they were affected by Jumpluff's Leech Seed. With the situation resolved, Eusine went to meet up with Crystal at the Burned Tower.[5]

Jumpluff carried Eusine to the Tin Tower.[6] Eusine contacted Crystal, who reported Suicune made a crystal wall. Eusine warned she must lot let Suicune seal the wall, as it would escape. He explained he had an invisible bell that would allow him to go through the crystal wall, which he took from Team Rocket. However, Crystal fell down, as the wall sealed itself, which shocked Eusine.[7] Eusine arrived to the Tin Tower, where he saw Crystal injured. Eusine carried Crystal to the top of the Tin Tower, using the invisible bell to bypass the crystal wall. Crystal woke up, while Eusine explained after the earthquake in Ecruteak City, the Gym Leader Morty had the tower rebuilt in a month. Eusine explained the legend stated Ho-Oh, filled with anger, would return if the tower was destroyed, which was why Team Rocket had created the earthquakes in the first place, to see if the legend was true. On the top, the two saw Ho-Oh's statue glowing. Eusine explains it was for nothing, as Suicune may have arrived to encounter Ho-Oh at the tower, who would return soon. Without further ado, Eusine flew off with his Jumpluff.[8]

During the fighting with the Masked Man, Eusine used the invisible bell to rescue Misty from the crystal walls.[9] Crystal went to him to thank him for rescuing her.[10] Eusine watched as Crystal went on Suicune away. He turned to Morty, who felt Suicune would return Eusine a favor, since Eusine did save it. Eusine asked Morty about Ho-Oh; Morty admitted he wanted to pursue after Ho-Oh, but knew he couldn't neglect his duties as the Gym Leader and had to battle Team Rocket.[11]

Eusine was selling badly-drawn pictures of Suicune at his stand. Silver visited it, and threw away the picture, which insulted Eusine. A moment later, Eusine was going on his Electrode, stopping Silver from battling an Arbok. He reminded that he shouldn't fight, and gave him mud or bait to catch the Pokémon; otherwise, this would close down the place, and Eusine's business, too. Silver remembered him as the man that was selling Suicune paintings, to which Eusine explained he was actually seeking information on Suicune's whereabouts, for he was interested in that Legendary Pokémon. Silver suspected him to be a member of Team Rocket, and showed him the plate he had obtained. Eusine stood confused, as he didn't recognize the plate, so Silver noted that he was not his enemy. Suddenly, Eusine started sneezing, as Petrel arrived and had his Koffing emit a special gas that induced allergies. Silver's Weavile used Icy Wind to freeze Koffing, preventing them from emitting gas, but also froze Eusine's muckus. Petrel made Raticate gnaw through the bridge rope to make them fall, but Silver sent Gyarados on which he and Eusine stood on, and had Weavile threaten Petrel's life.[12]

Eusine woke up from his coma, after Petrel retreated. Silver was searching for the plates, but could not find them. Eusine was warming up by the flame, and recapped that Petrel was the Team Rocket villain after the plates, and Silver wanted to get those plates first to stop Team Rocket from achieving their malicious goals. Silver confirmed this, but noted there were no plates around, despite Lance's mention of the Safari Zone. Eusine asked if Silver could leave this matter to the police, to which he denied, as only he had to fight Team Rocket. He explained his father wsa the leader of Team Rocket, Giovanni, which shocked Eusine. Silver explained while he didn't know his family, he did search for clues three years ago, and found his father, and believed his father wanted Silver to become the successor to the organization. Eusine became touched and started crying, thanking Silver for sharing that story. He thought Silver needed some help, and asked of him to visit his friend, Morty, who may know more about the plates. In exchange, Eusine asked of Silver to tell him more about Suicune if he encountered it. As the two went on, Eusine got attacked by some children, who threw mud, for they assumed Eusine to be a Pokémon. Crystal, who wore new clothes and led the expedition at the Safari Zone, made the children apologize to Eusine.[13]

As Crystal had to go with Silver to stop Team Rocket, she placed Eusine, his Electrode and Jumpluff in charge of the group of children at the Safari Zone.[14] 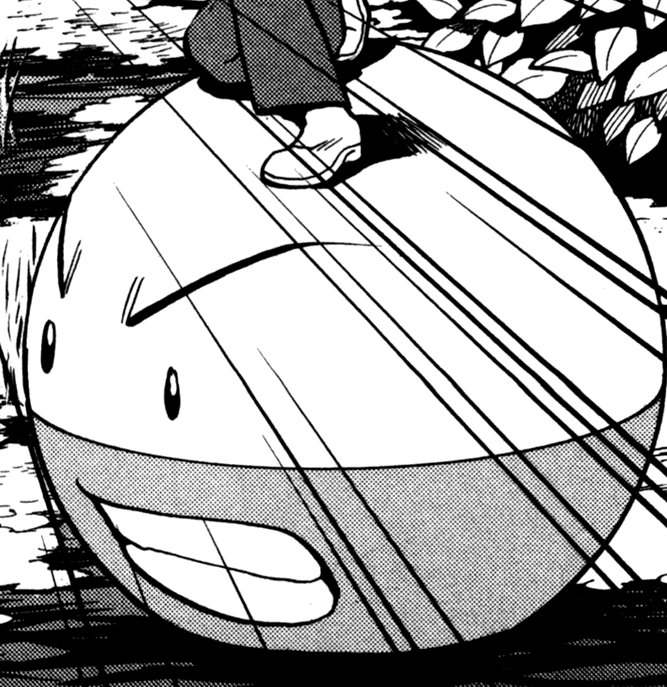 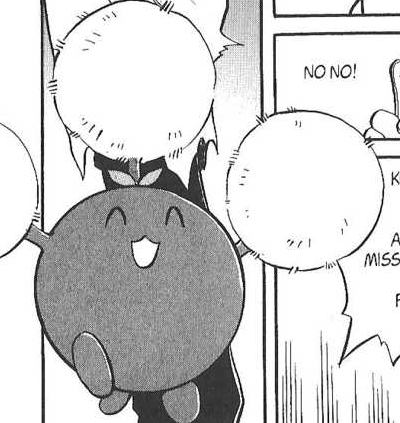 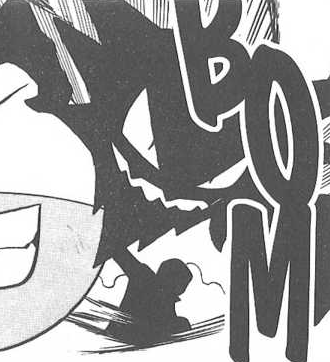 Retrieved from "https://pokemon.fandom.com/wiki/Eusine_(Adventures)?oldid=1299859"
Community content is available under CC-BY-SA unless otherwise noted.