For the variant appearing in the games, see Erika.

Erika is a character appearing in the 20th Pokémon movie I Choose You!, who is the Gym Leader in Celadon City in the Kanto region.

Erika battled against Ash and his Pikachu with her Tangela. Her Tangela was defeated by Pikachu's Quick Attack and Ash won the Gym Battle. Erika rewarded Ash with the Rainbow Badge and wondered how many badges Ash had. Ash responded that he had three badges and Erika wished Ash good luck with obtaining the remaining badges. 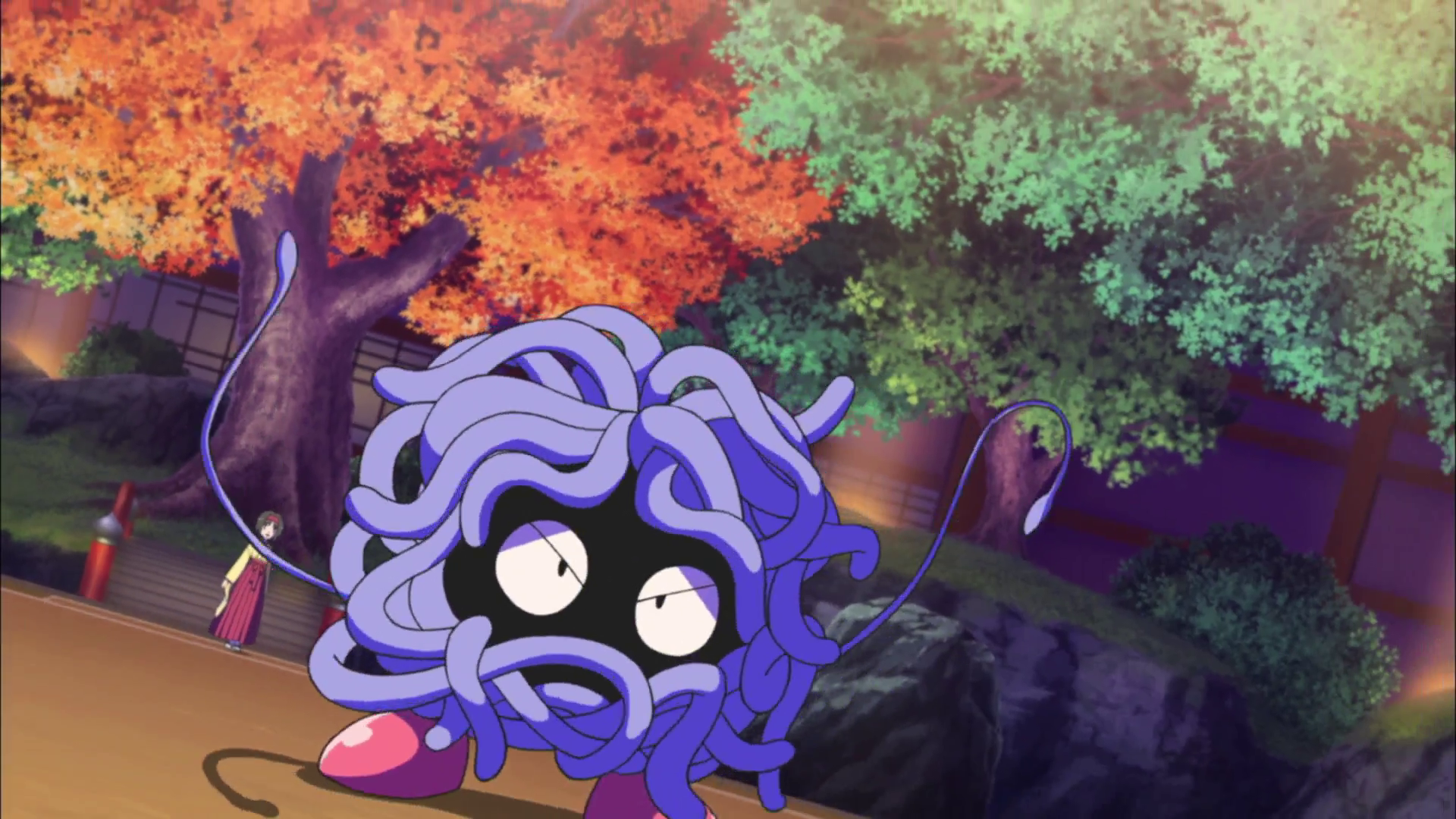 Retrieved from "https://pokemon.fandom.com/wiki/Erika_(MS020)?oldid=1164624"
Community content is available under CC-BY-SA unless otherwise noted.