Emmy is a character appearing in Pokémon: Black & White.

Emmy met Ash and his friends in a forest while in a dire battle with her raging Druddigon. Emmy arrived on the scene to try to calm it down but it took off into the forest. With Iris' help, Emmy and her Druddigon were reunited as Iris managed to take off the wire that was wrapped around its leg. Emmy traded with her father to get Druddigon and it became the first Dragon-type Pokémon she raised. In a practice battle against Ash's Tepig, Iris helped Emmy learn some of the basic battling techniques and her Druddigon was able to defeat Ash's Tepig in the battle. After an encounter with Team Rocket, Druddigon was recovered and she thanked Iris and Ash for their help and they parted ways. She was now more confident with her Druddigon and decided to begin a journey together with it. 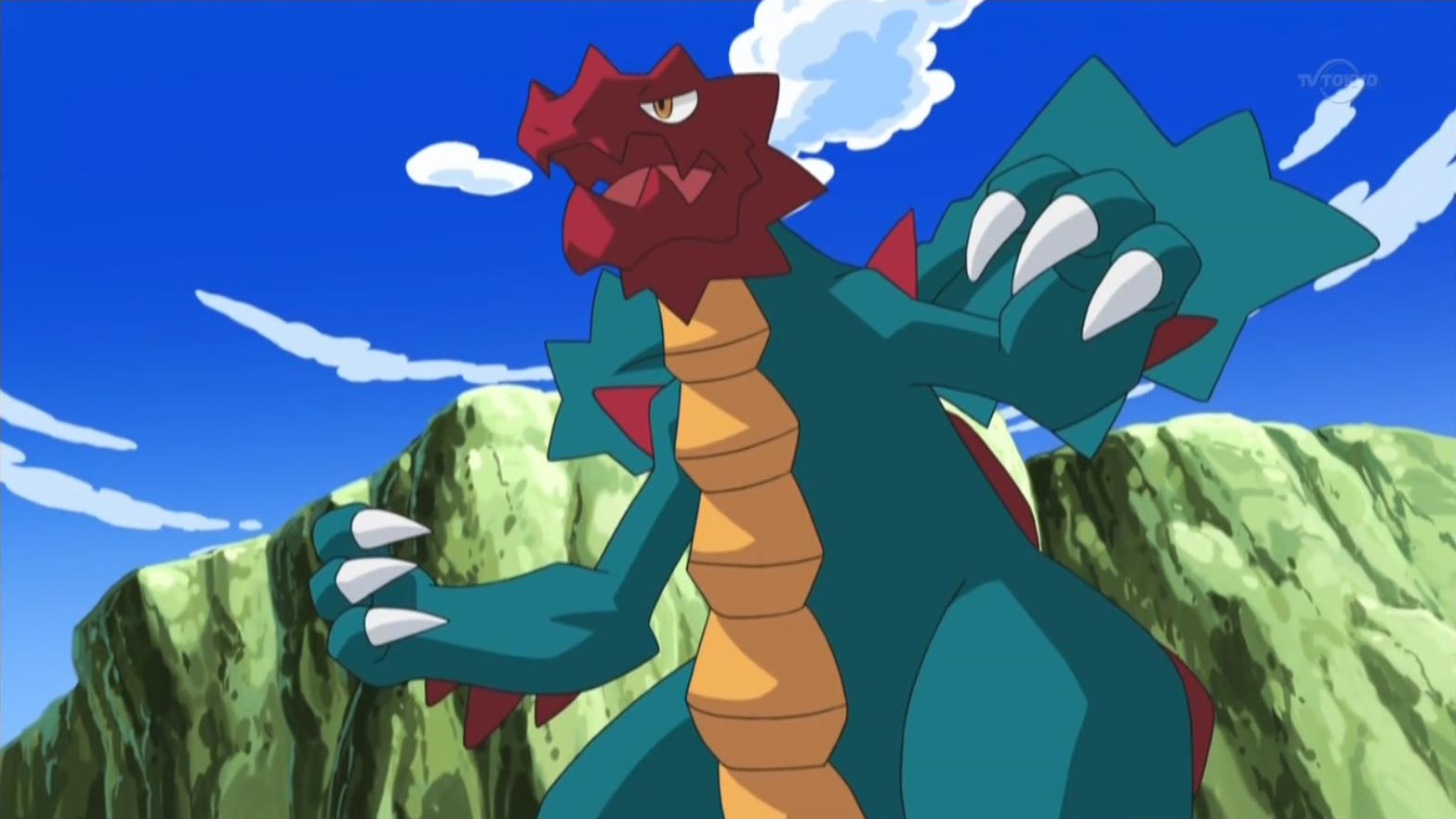 Retrieved from "https://pokemon.fandom.com/wiki/Emmy?oldid=1217089"
Community content is available under CC-BY-SA unless otherwise noted.