Take This House and Shuppet

Emily Pendon in other languages

Emily Pendon is a character appearing in Pokémon: Advanced Challenge. Her debut was in the episode Take This House and Shuppet.

Emily is a young woman with dark red hair and apricot skin. Her outfit consists of a teal jacket paired with a white shirt and yellow ascot, black skirt with a belt and black heels.

When back in her younger days, her outfit was different, having an orange headband, green dress with an apron, and red dress shoes.

During her younger days, Emily was playing with Shuppet. One day, however, Emily moved out, leaving Shuppet in the mansion.

Since Emily wanted to redecorate the mansion in a hotel, Emily sent some workers, who reported suspicious activities. Emily went into the mansion and found her doorknob scratched. After wandering a while, she bumped into May, who, along with Ash and Brock, were searching for Max, who got lost in the mansion. They ran off and found Shuppet, so Emily reminded Shuppet who she actually was. In the end, after Team Rocket was defeated, Emily decided to stay with Shuppet, while the place was to be redecorated. 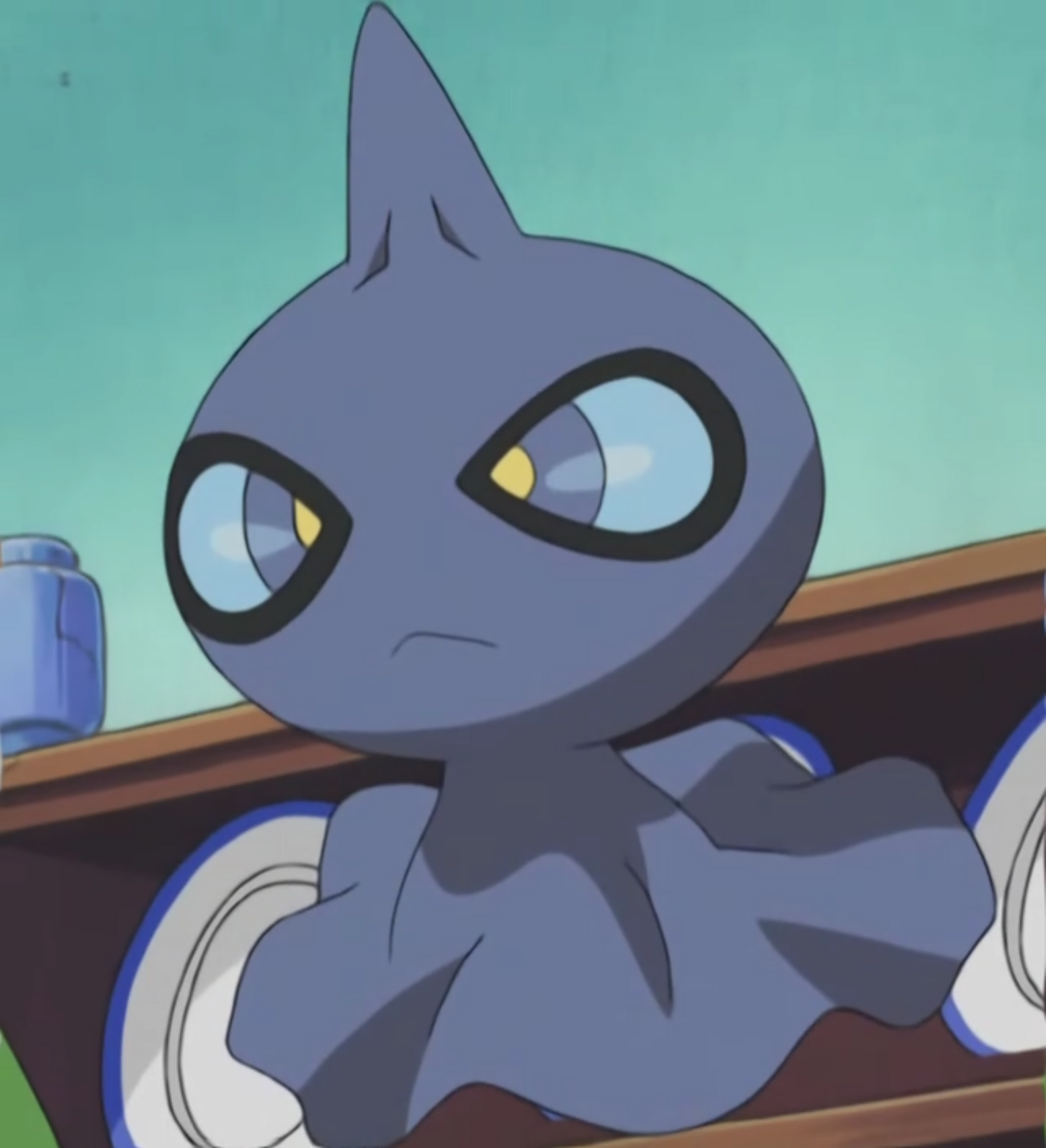