Emily is a character appearing in Pokémon: Advanced Battle.

Emily is a fairly wealthy Trainer who lives in Kanto with her Psyduck. However, she had a problem with her Pokémon constantly running away from her. When Ash and his friends were passing through her area, they soon discovered the reason why Psyduck kept running away; it wanted to play outside, but Emily wouldn't let it. She claimed that it would get Psyduck dirty.

However, after a battle with Team Rocket where Psyduck showed how strong it was, Emily slowly began to realize that Psyduck loved being outside. She finally conceded and allowed Psyduck to have fun. Ash and the others left, knowing Psyduck would probably never run away again. 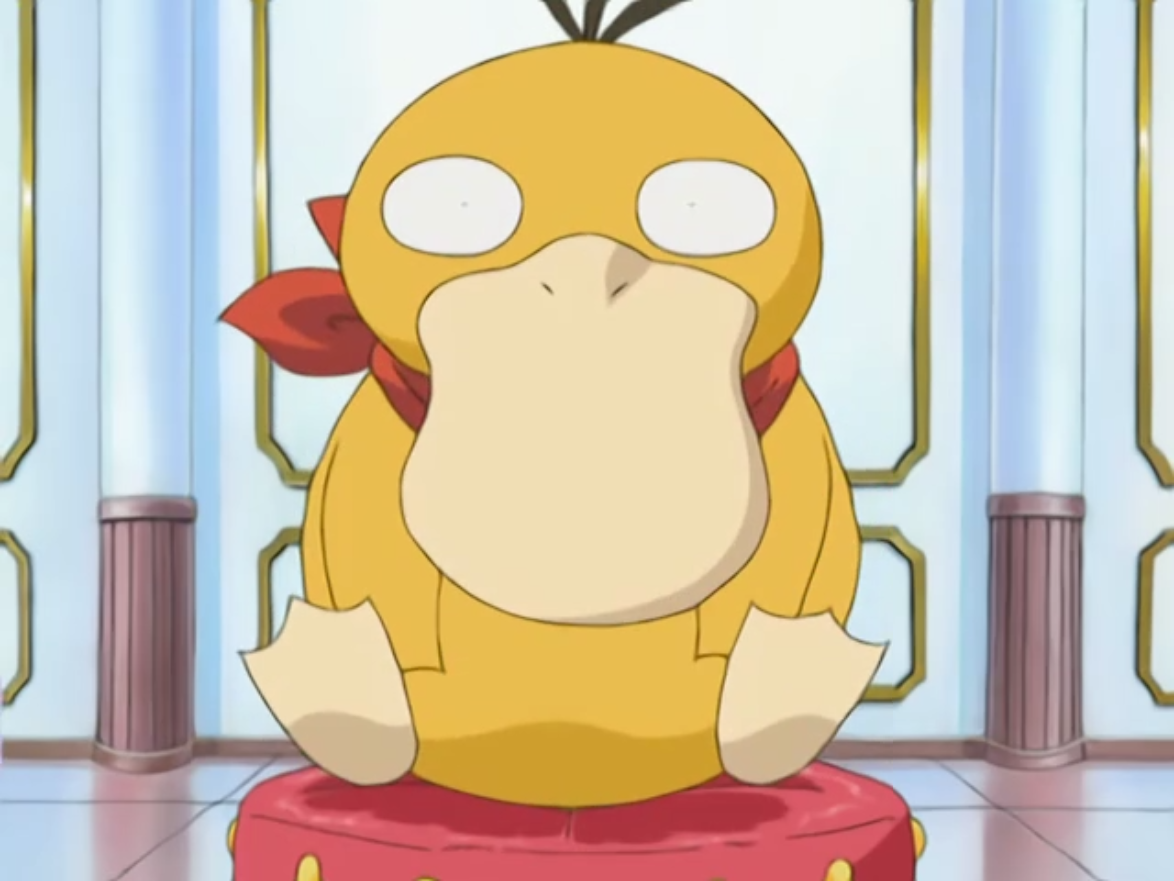 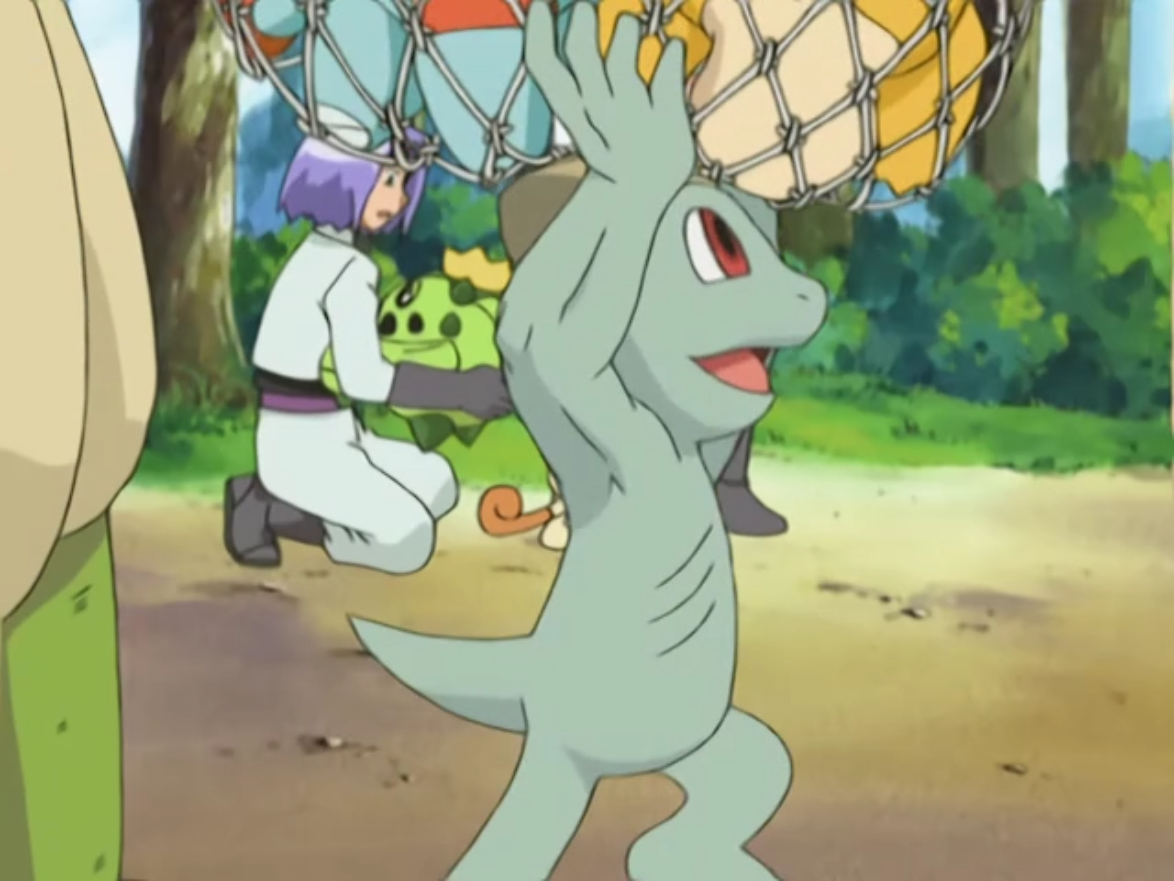 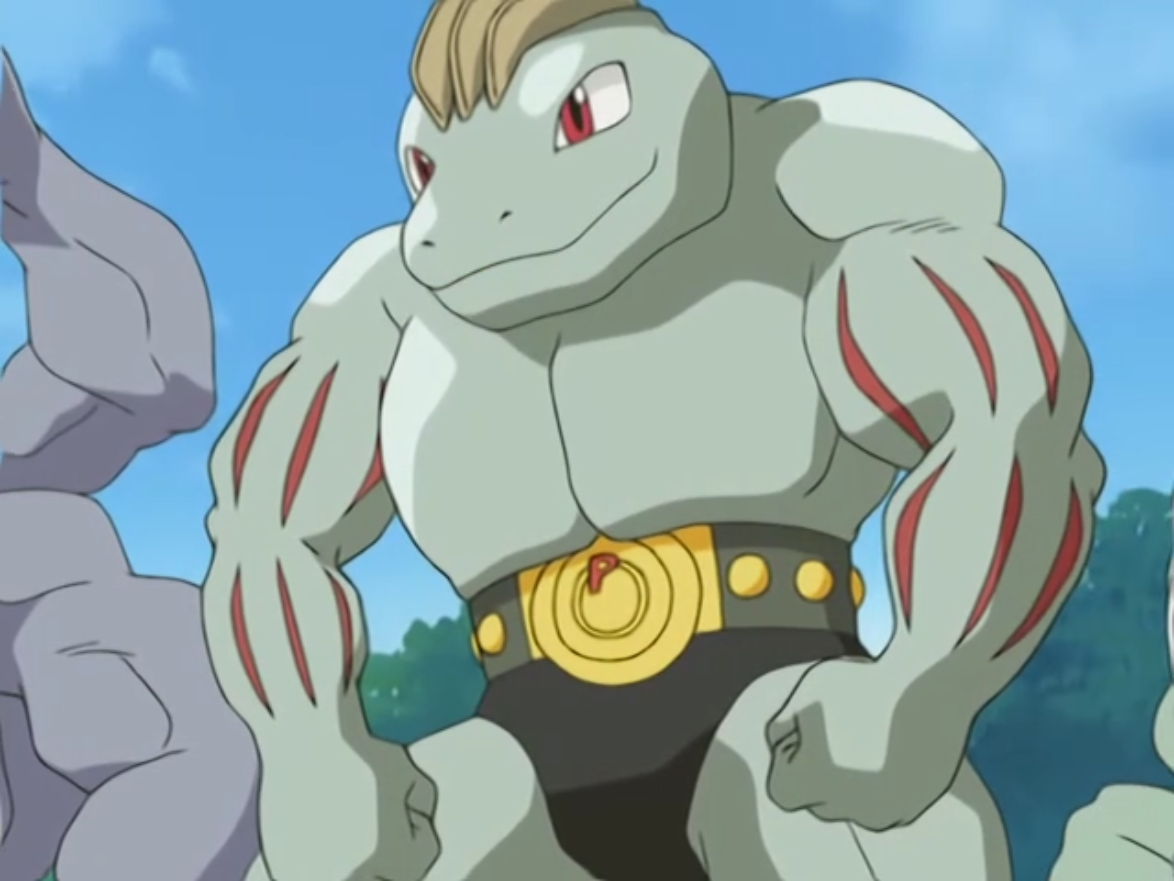 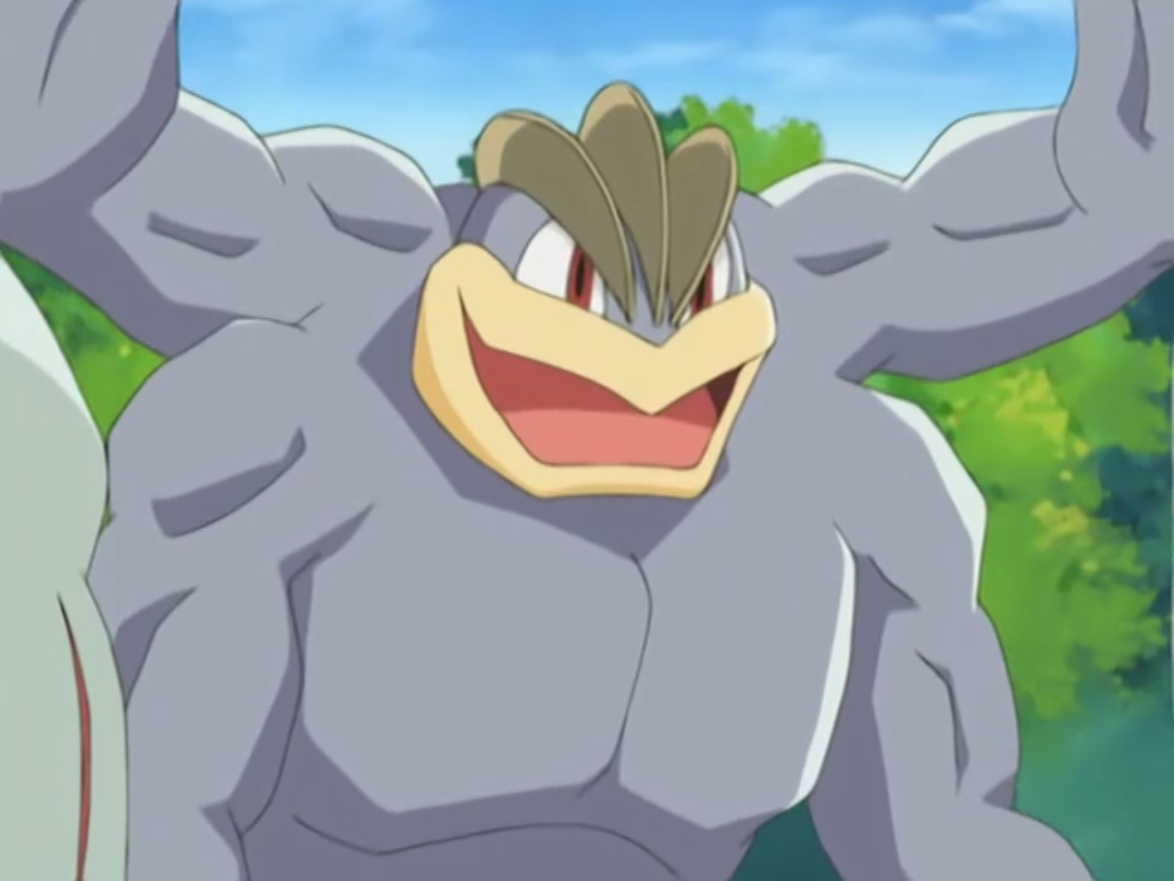 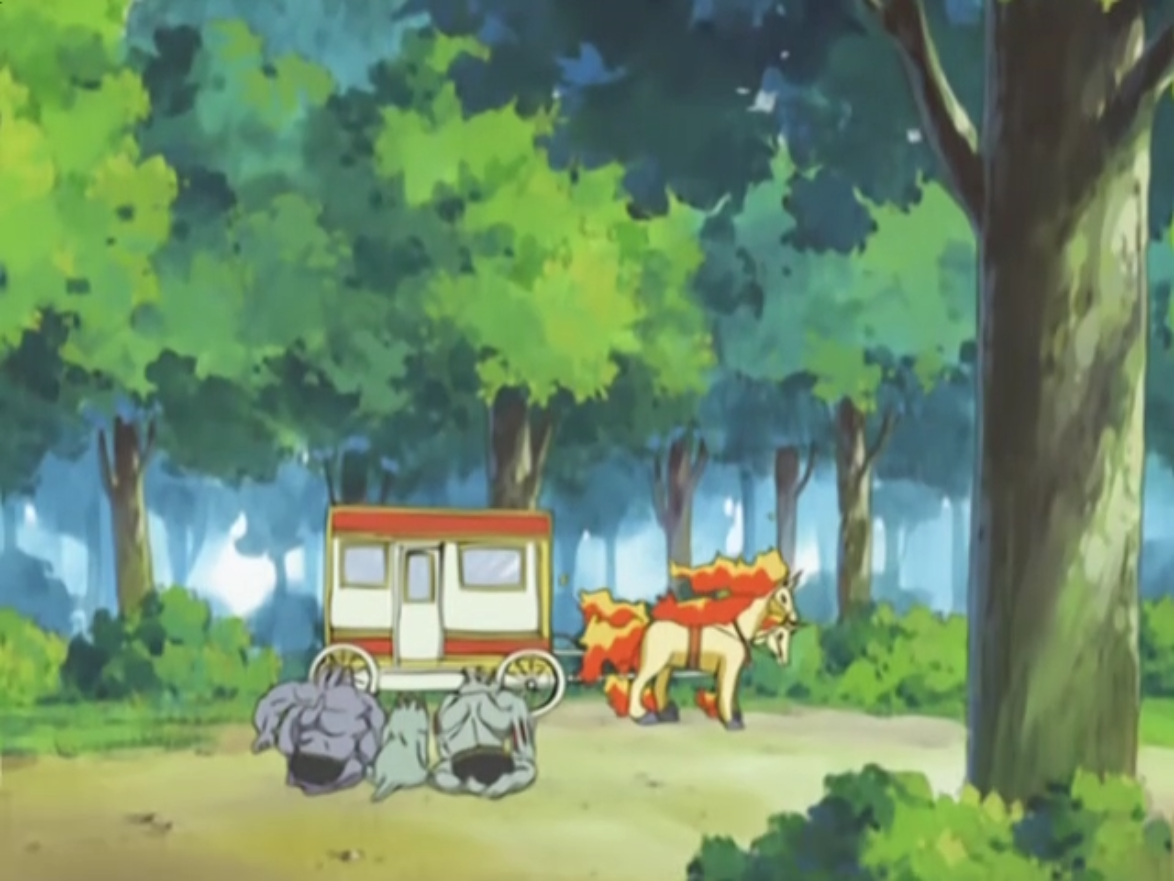 Retrieved from "https://pokemon.fandom.com/wiki/Emily_(Kanto)?oldid=1028467"
Community content is available under CC-BY-SA unless otherwise noted.