エメラルド
(Emerarudo)
Emerald
Emerald is the one of the main characters in Pokémon Adventures, who is also a Pokédex Holder.

Emerald is very short, but has normal body proportions for his height. He has also long straight golden honey coloured hair that hangs past his shoulders and bright emerald green eyes.

He was shown in a flashback to have originally worn a shirt with the sleeves rolled up to his shoulders and had a jagged waist over black knee length shorts and little clogs on his feet.

He waxes his hair heavily into a croissant shape, wears very tall platform boots on his feet and uses magic hand extenders in the place of his real hands to make himself appear much taller than he actually is. He also grows his eyebrows out and wears the core of the artificial green orb on his forehead. Over his gadgets, he wears a long green sweatshirt with a waist that sticks out in the shape of a sheriffs badge, and that has a number 10 on the back, signifying him being the 10th Pokédex holder. On his bottom half he wears long blue jeans.

He no longer wears his gadgets, and has his hair down, which has grown to about waist length. He also wears a yellow shirt, brown shorts and green sneakers on his feet. He wears a X-shaped thing on his body, used to store mud for his e-shooter.

Emerald is arrogant at the start of the chapters but it was shown that he has a big heart for Pokémon after he revealed about his past. After that, he trusted his Pokémon more, and is shown to be happy to be able to make friends. He is also very sensitive of his dimutive height, which is why he wears long clothes to cover himself.

He also has a bizarre habit of urinating (weeing) off balconies.

For his skills, he is given the title of Calmer.

When Emerald was younger, his parents died early and he was passed off to many relatives. But he always asked Pokémon for help when reaching for items, due to being usually too small to reach himself. He mostly cares for Pokémon, as they don't the way he is. But the other children bullied him about this, stating that he depends on Pokémon too much. That's why he ran away from his house and from the Pokémon so that he can stop depending on them. He stated that he ran away from what he loved and cared the most, the Pokémon that helped him.

Ruby and Sapphire reappear again to help Emerald with capturing Jirachi and also they joined the tournament with Emerald. Though Emerald rejected the help, but both Ruby and Sapphire still continued to help him. Emerald fought against Guile Hideout along with the other Pokédex Holders that are freed from their stone state. Later, they are surprised when Red said that they should hold a match and every Pokédex Holder will join. Emerald emerges victorious.

Emerald is one of the protagonists in the ORAS chapter. He is tasked with destroying a meteor coming that has the ability to destroy the world in ten days. The meteor is eventually destroyed with the help of lots of people and Mega Evolution. 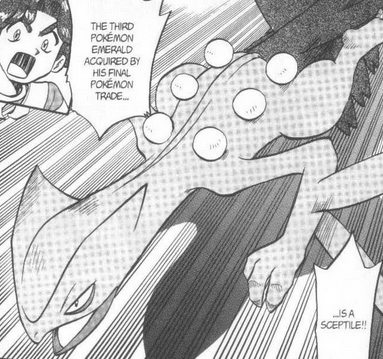 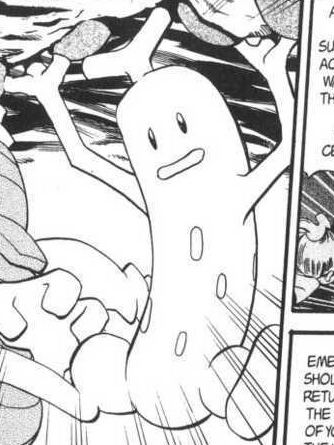 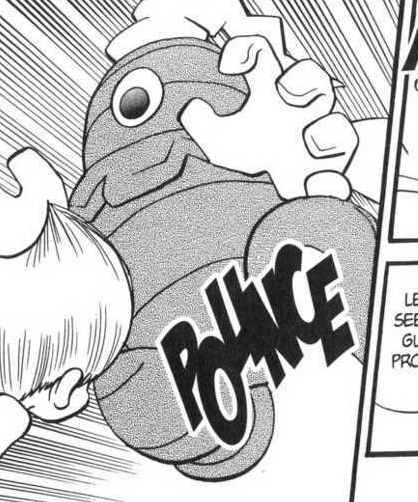 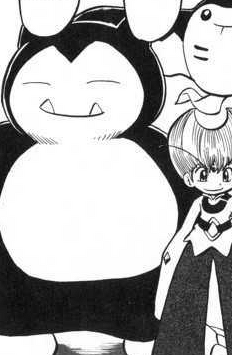 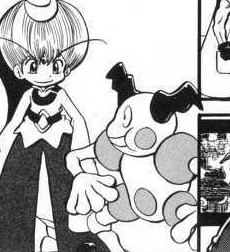 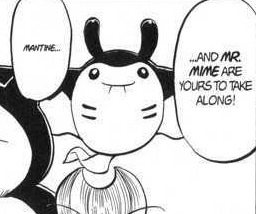 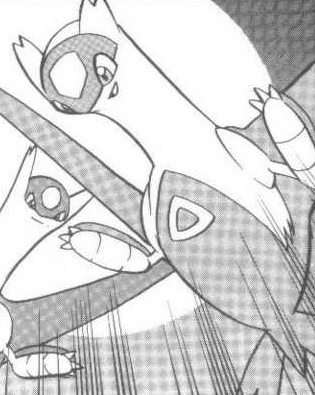 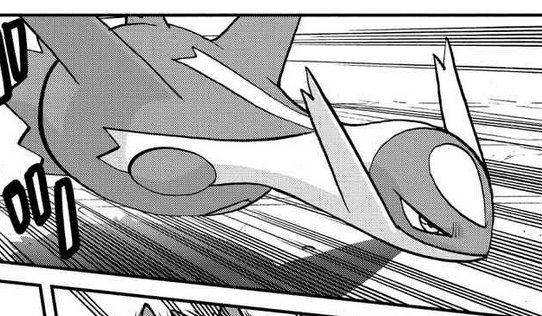 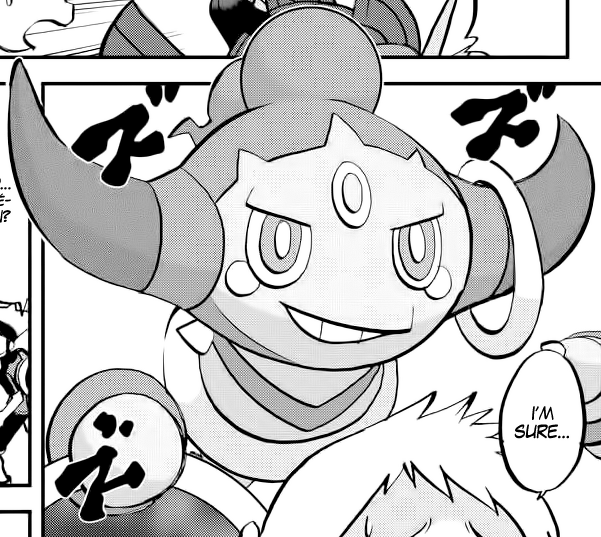 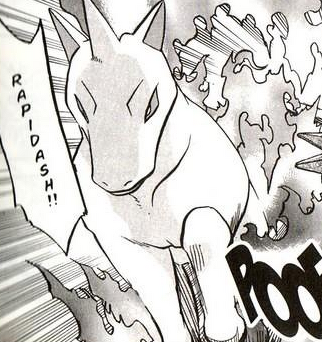 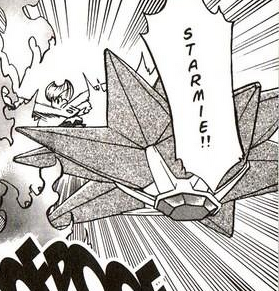 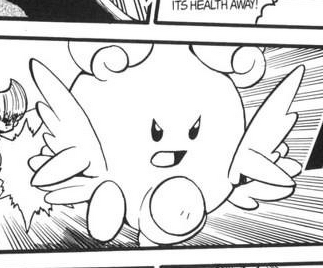 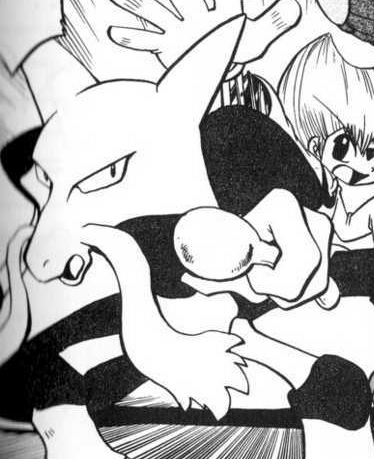 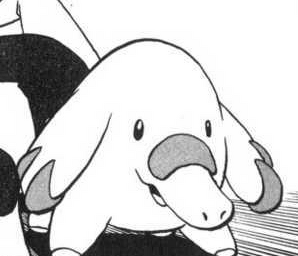 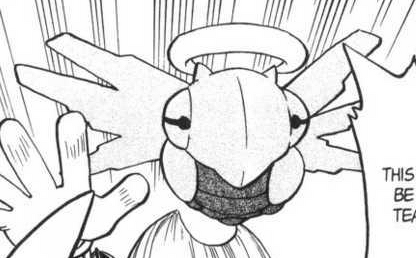 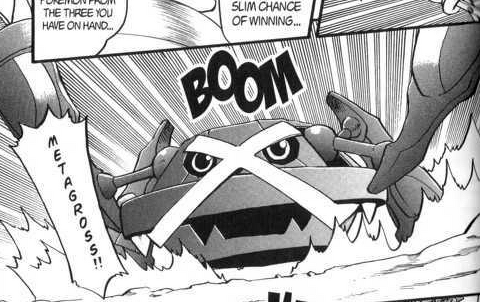 Emerald without his long clothes covering him 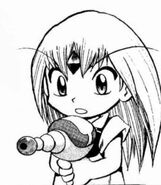