Ellen is a character appearing in Pokémon the Series: Gold and Silver.

Ellen is Mary's mother, who is often scolded for battling, even if she is not old to be a trainer. Ellen tells her she needs to train take care of the Mareep (including Fluffy) first before becoming a trainer. When Team Rocket came, Ellen saw her daughter defeating them by having her Fluffy absorb electricity and release it on Team Rocket. Due to this, she allowed her to go on the festival and battle opponents. 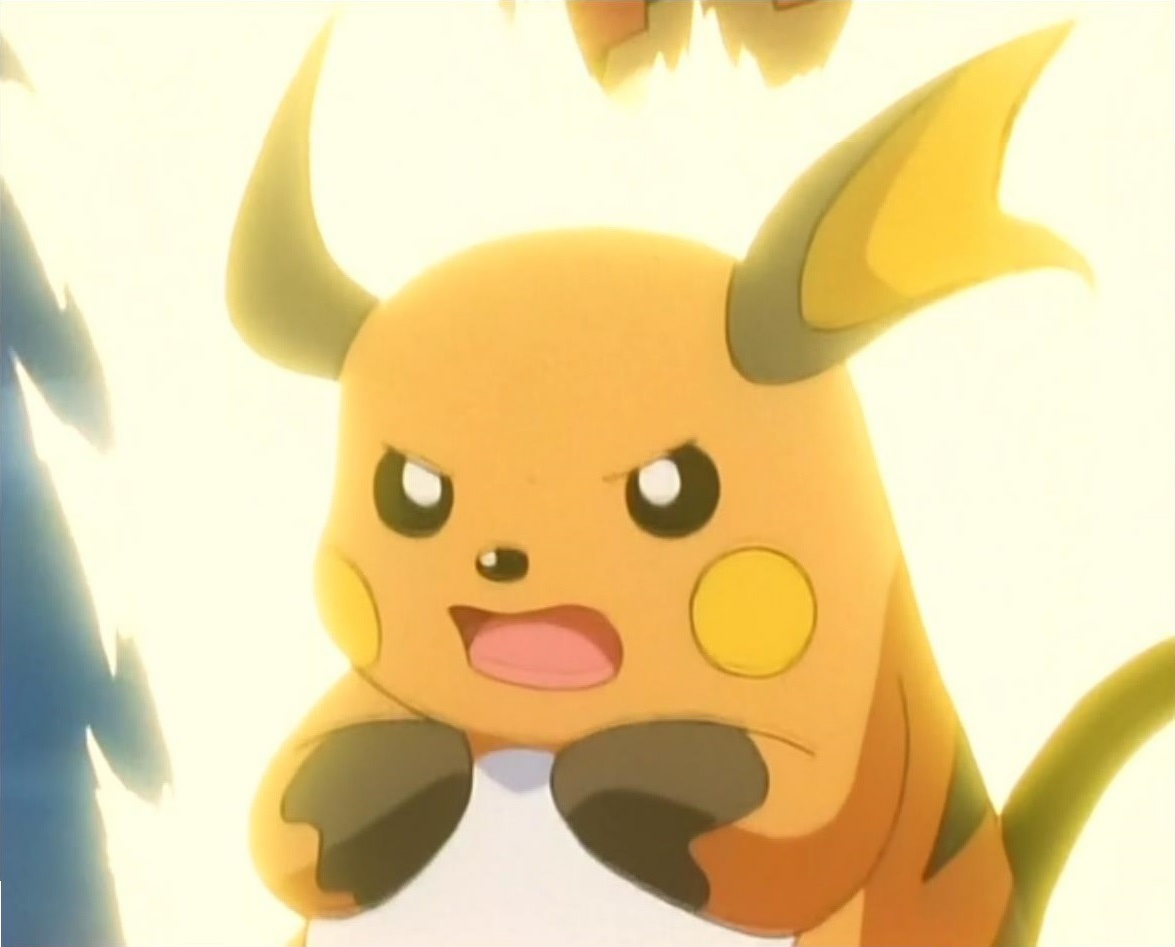 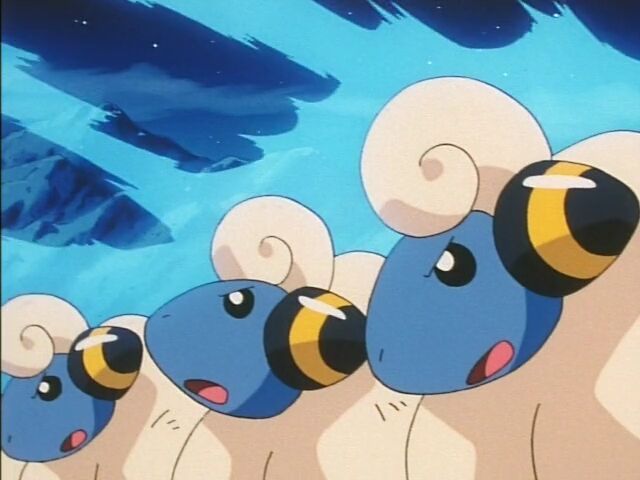 Retrieved from "https://pokemon.fandom.com/wiki/Ellen?oldid=1347940"
Community content is available under CC-BY-SA unless otherwise noted.