Eliza is a character appearing in Pokémon: Advanced Challenge.

The heroes came to Eliza's laboratory, where Eliza greeted them and took them in. Seeing Skitty was not feeling right, Eliza took some potions and mixed them together, then let May and Skitty stay in the room to inhale the fragrances. After showing Max, Brock and Ash the garden she grows the flowers (to use their fragrances), she returned to May. Skitty was feeling better and started chasing Pikachu's tail, so Eliza knew Skitty was just feeling exhausted from playing around. Just then, Team Rocket arrived and, during the confusion, stole some of Eliza's potions, then flew off in their balloon. The heroes and Eliza managed to track down Team Rocket, where Eliza sent Oddish, who used Sweet Scent to distract them. In the end, after Team Rocket was defeated and the potions were secured, Eliza gave the heroes directions to Fallarbor Town and bid them farewell. 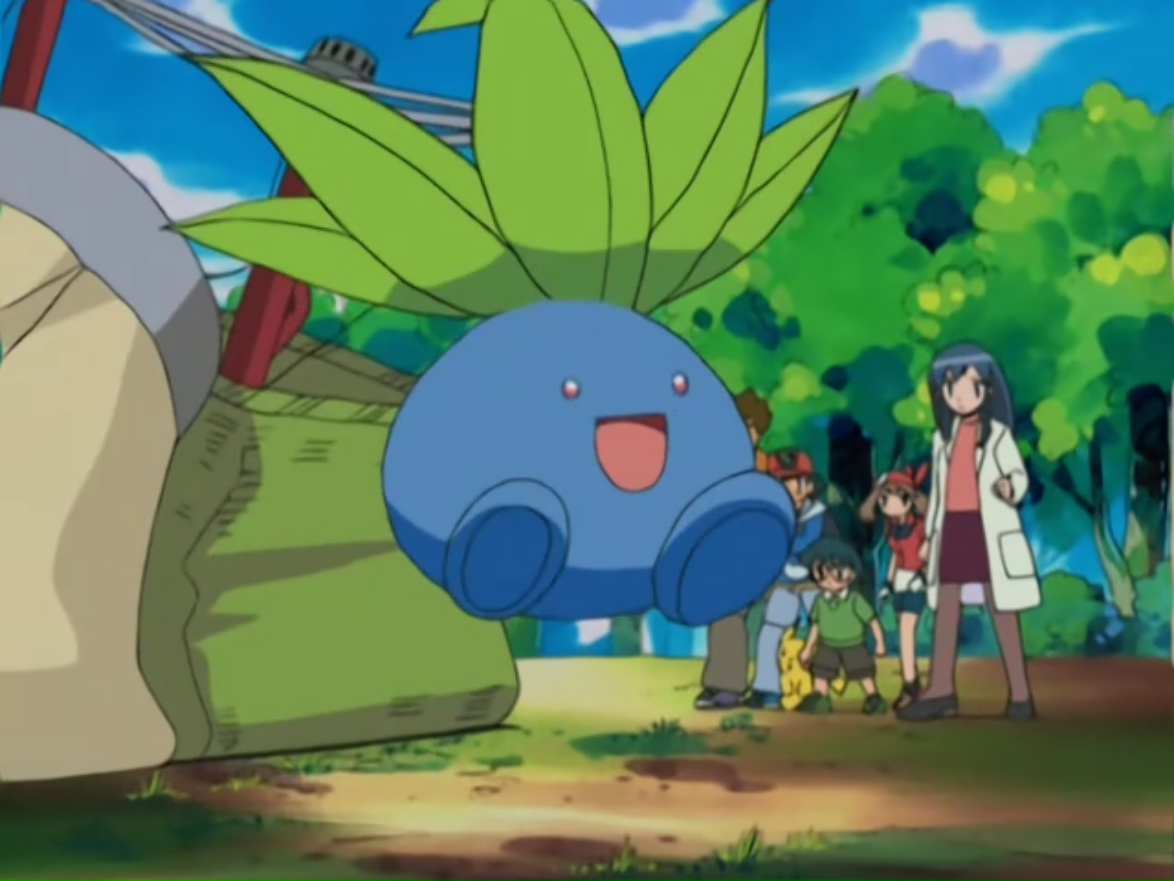 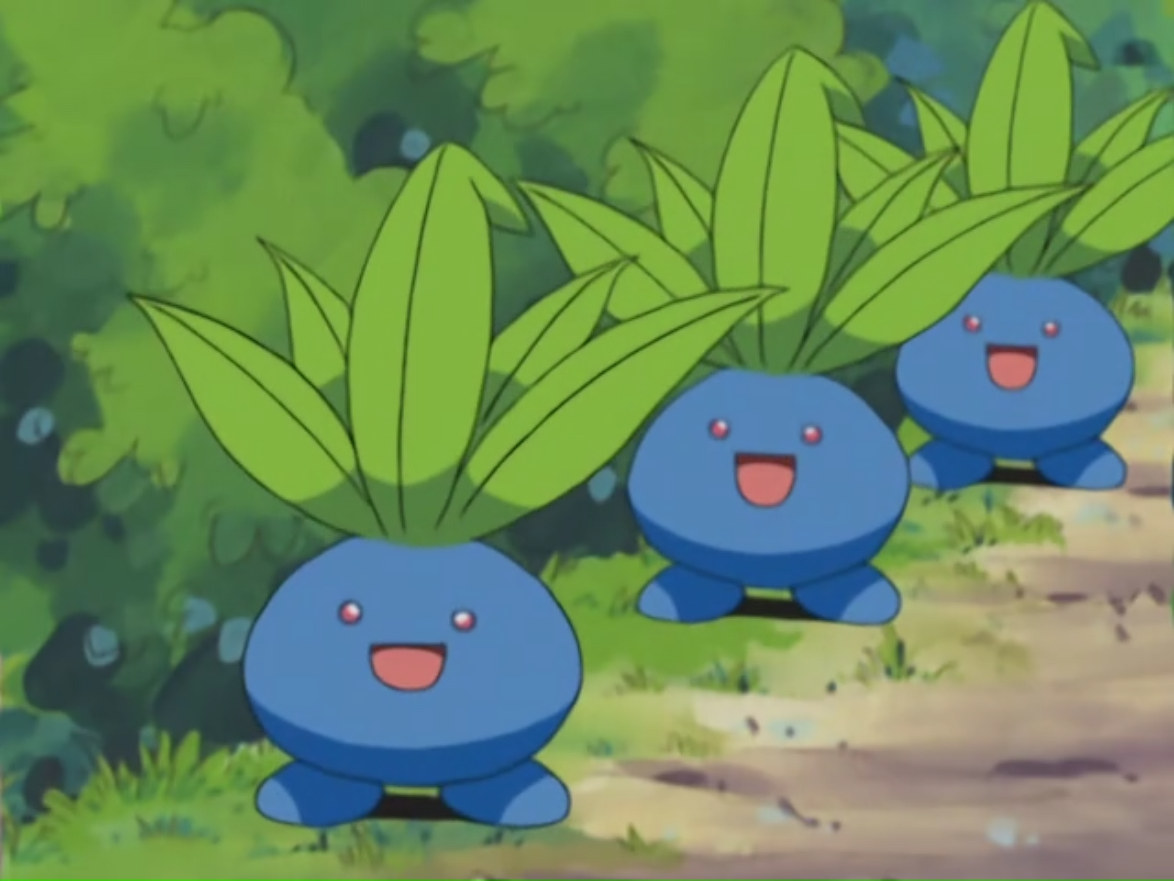 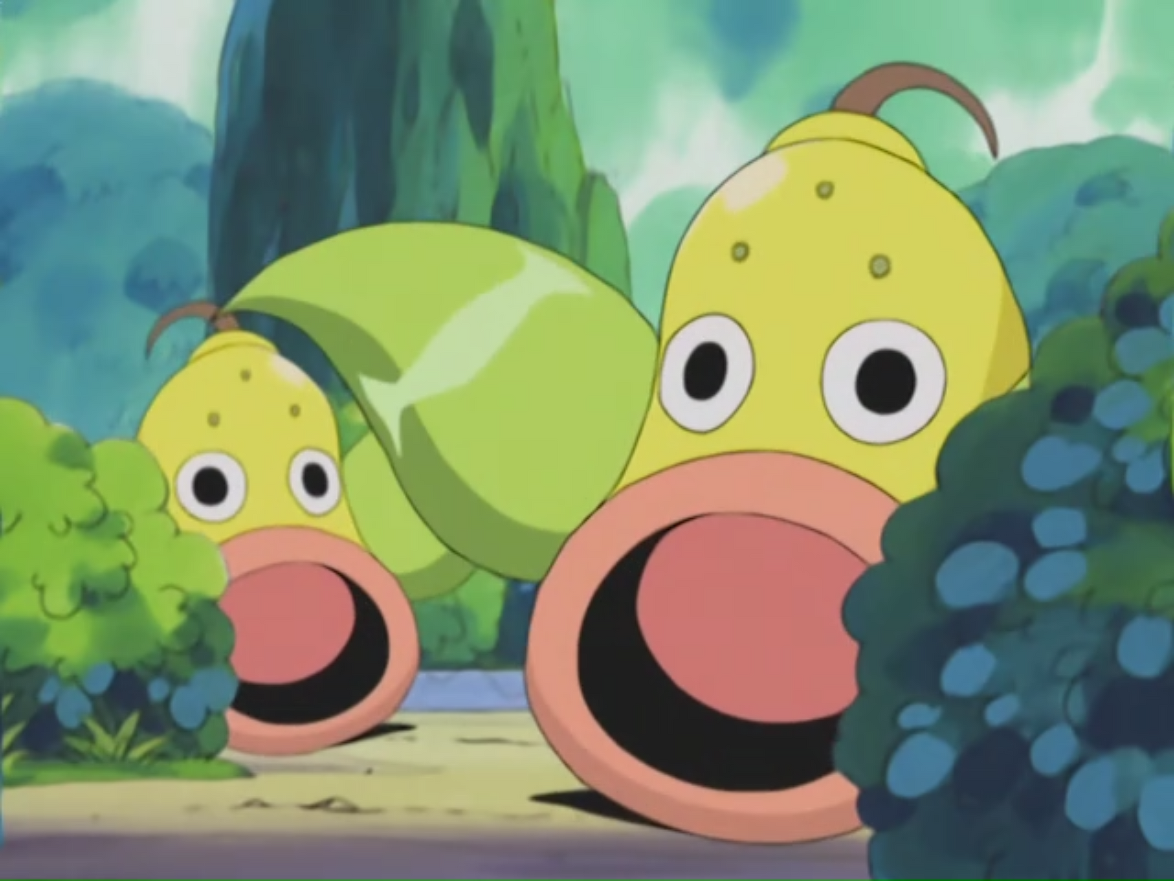