Seeking Shelter from the Storm!

Elise in other languages

Elise is a character appearing in Pokémon the Series: XY.

Elise is Lacy's granddaughter. When Lacy passed away, Elise went to the mansion to check up about anyone present. She met the heroes, as well as Lacy's Espurr and informed them what happened. Though Espurr was sad, Elise offered it to go with her to Lacy's grave. Espurr accepted and went with Elise. 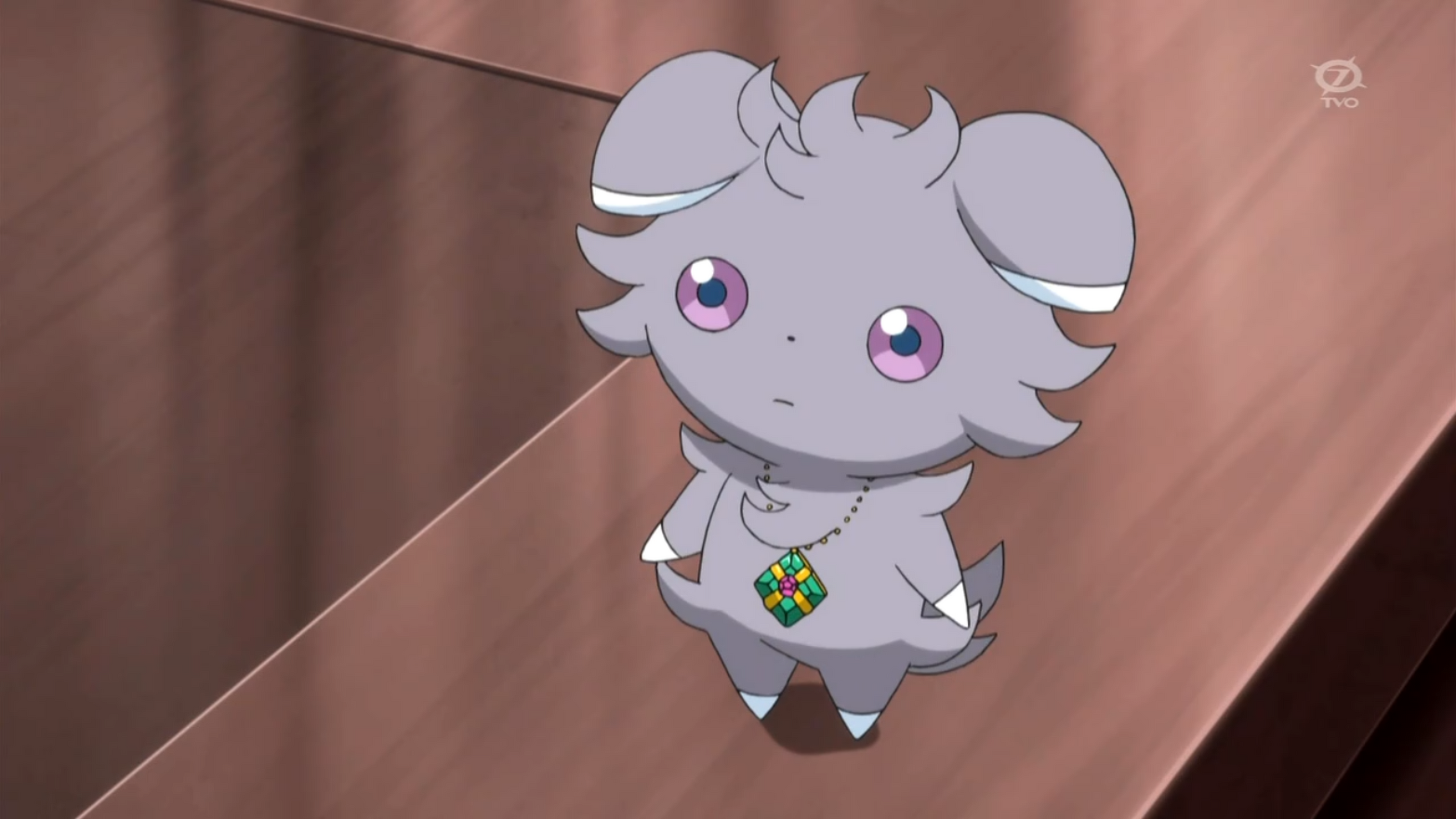