The Bloom Is On Axew!

The Elder from Dragon Village is a character appearing in Pokémon the Series: Black & White.

As the Elder of the Dragon Village, she is very wise and perceptive and to many things and post-pongs of a young Pokémon Trainer is treated with understanding. 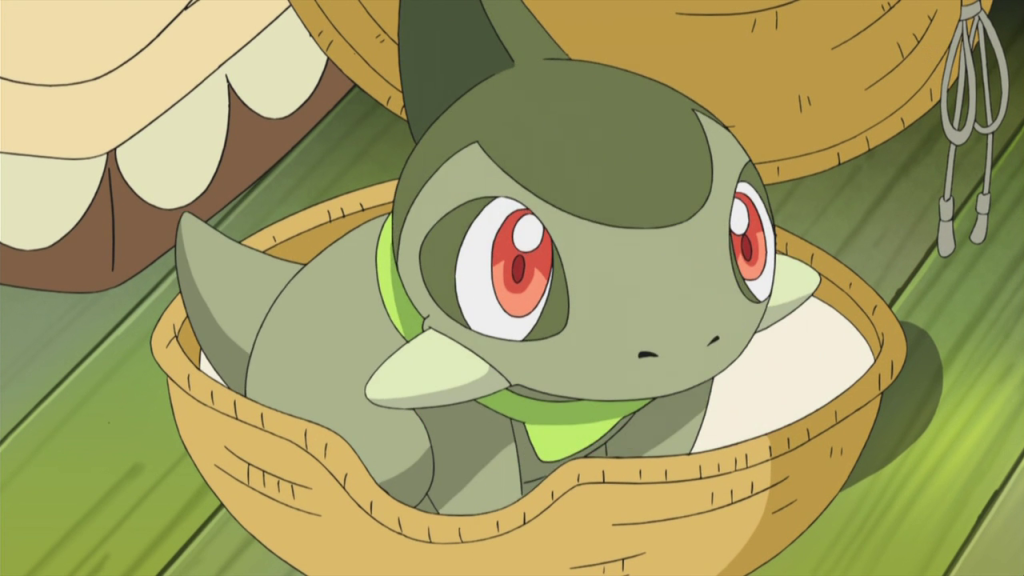 Retrieved from "https://pokemon.fandom.com/wiki/Elder_(Dragon_Village)?oldid=1281714"
Community content is available under CC-BY-SA unless otherwise noted.