Egan is a character appearing in Pokémon the Series: Gold and Silver.

Egan had a strong passion for Fire-type Pokémon. Upon meeting Ash, Brock and Misty, he was arrogant and annoyed Misty, who challenged him to a battle. The battle was interrupted as Egan searched for Magcargo. He found it, but his Flareon got defeated. Misty advised Egan to remain calm in battles and adapt to the situation he was in. Egan learned this piece of wisdom and caught Magcargo, then used it to defeat Team Rocket, who stole his Magcargo. 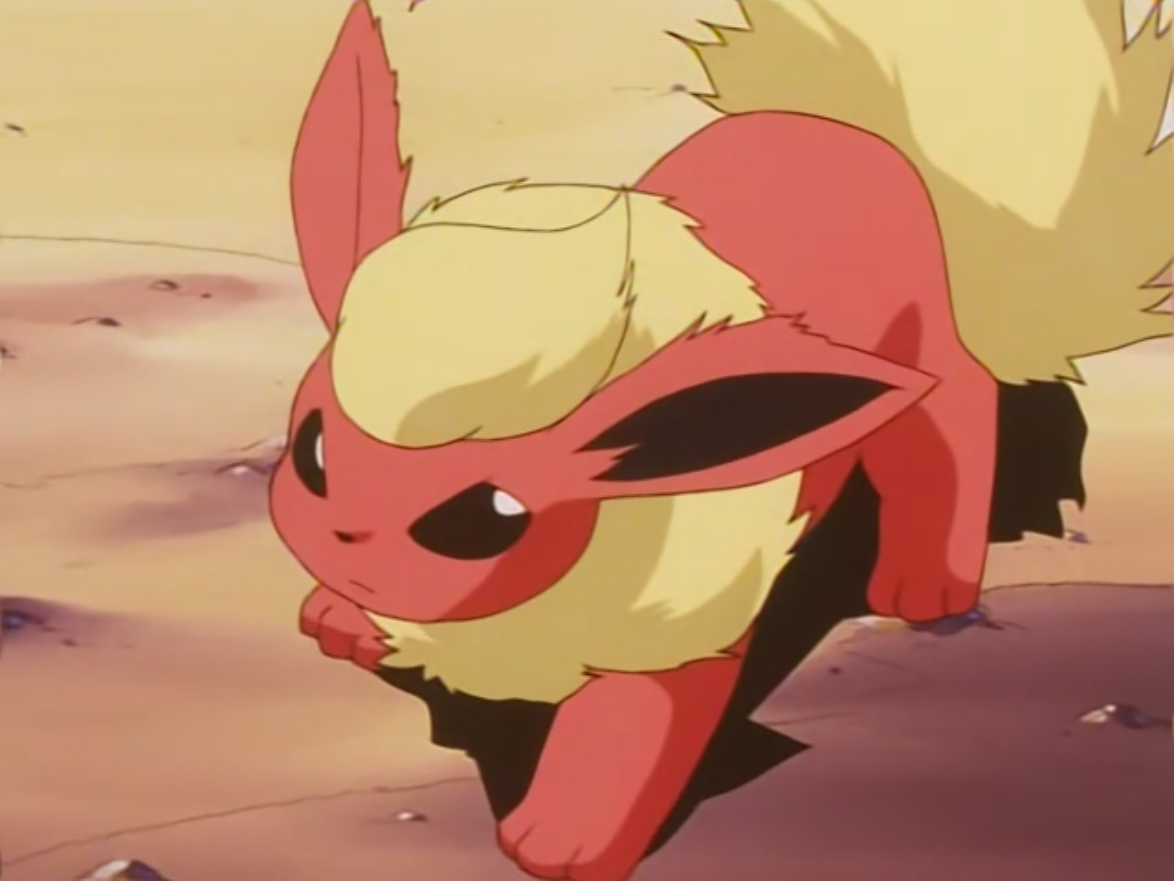 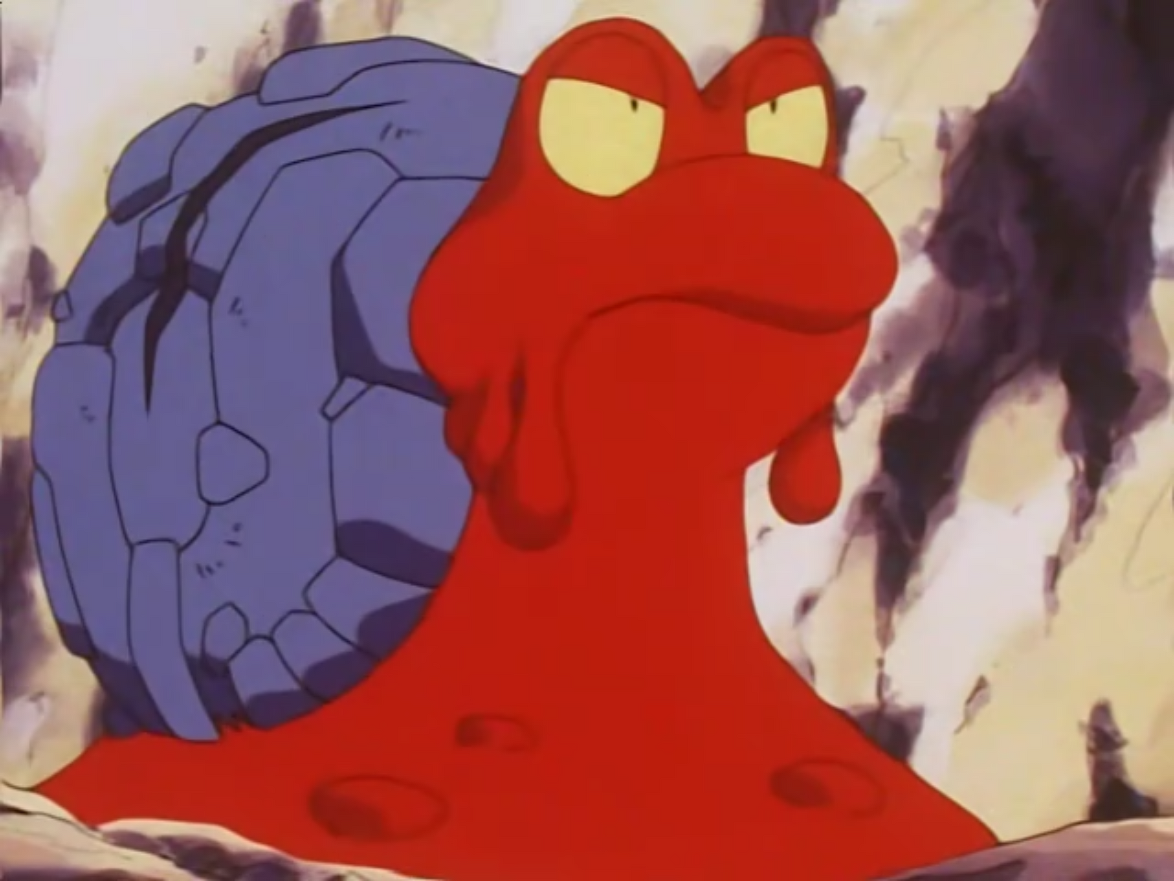 Retrieved from "https://pokemon.fandom.com/wiki/Egan?oldid=1346930"
Community content is available under CC-BY-SA unless otherwise noted.