Edmund in other languages

Edmond is a character appearing in Pokémon the Series: Black & White.

Edmund is a shady trainer, but quite powerful and said to win because it always rains when he battles. He sent Seismitoad to battle Stephan's Sawk. Seismitoad's speed increased, since its ability, Swift Swim, increases in rain. However, Sawk used Low Sweep to decrease its speed and defeated Seismitoad with Close Combat, making Edmund the first Trainer to lose the Clubsplosion. 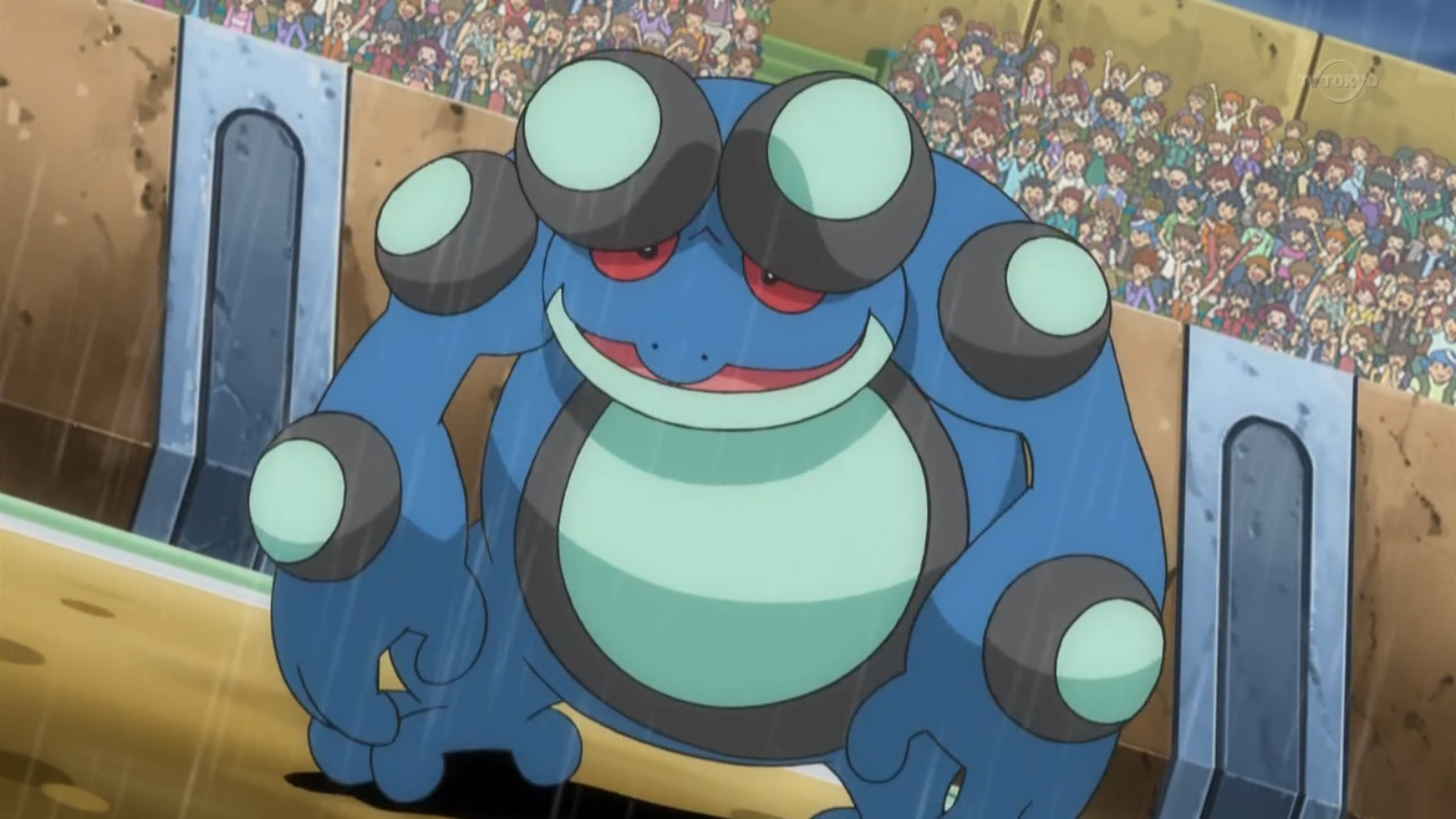