Trainer
The editor-in-chief is a character in Pokémon Adventures.

The Lumiose Press editor-in-chief is a middle-age man with tidy hair. He wears leather pants with a belt, an office shirt, and square glasses.

The editor-in-chief of Lumiose Press appears to be good-natured at first. But he is really cruel and manipulative. He was to interview Professor Sycamore with having any information about the Vaniville Town incident. He was also willing to harm Alexa's Helioptile to get his way. Unfortunately he couldn't defeat X and overlooked Helioptile's electric powers. One can assume his evil behavior was because of Team Flare, but they're wrong. He was actually always this way, as years before he intentionally leaked private information about a dangerous meteoroid.

The man recently became that rank Lumiose Press editor-in-chief. He was first seen interviewing Professor Sycamore. After it's done and the professor leaves, he burns Alexa's note's about the incident in Vaniville Town, then attacks her with his Pangoro and Spewpa. X arrives to save Alexa but the man took her Helioptile, Heli. So X had to defeat his Pokemon but had some trouble since the Spewpa's Rage Powder prevented Marisso and Salamè from obeying him. So after the Spewpa fainted, Salamè let go of his tail to burn Pangoro's leaf allowing Kanga and Lil' Kanga to defeat it. Heli later freed itself from the editor-in-chief by absorbing sunlight and zapping him.

It was revealed that man who would eventually become editor-in-chief of Lumiose Press used to work for Hoenn TV. He leaks the information about the meteoroid resulting in Hoenn to know about it, he then leaves the region. 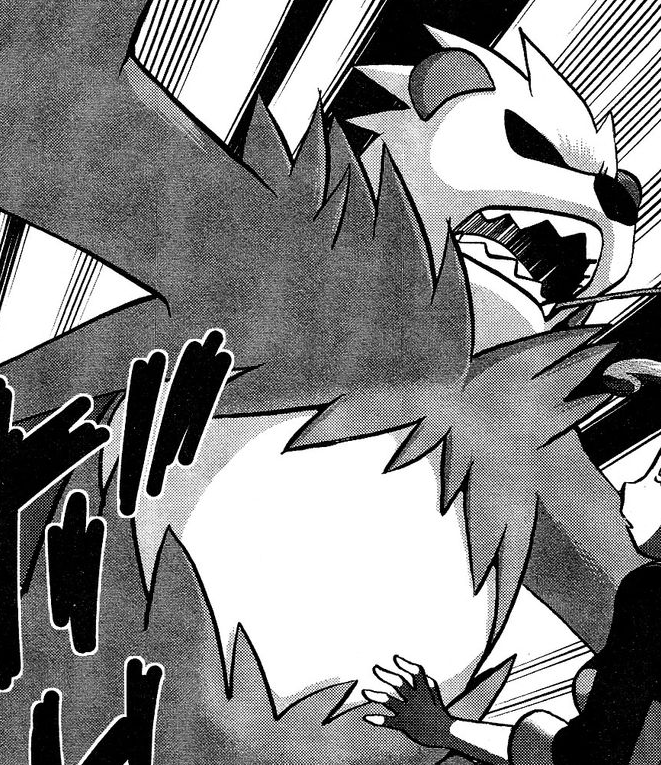 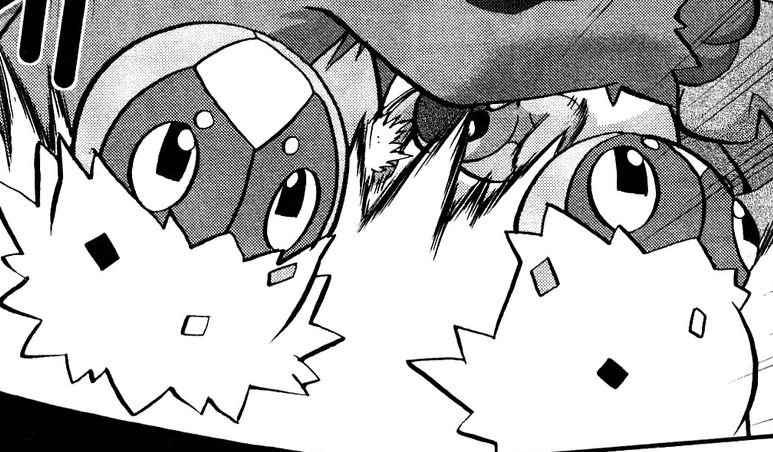 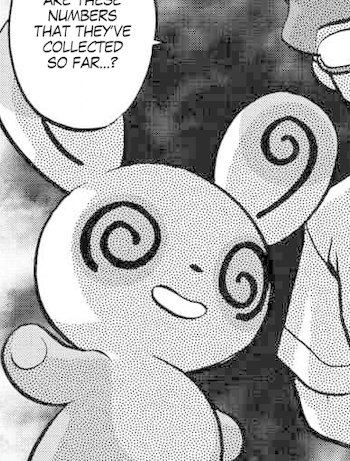 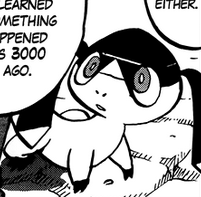 Retrieved from "https://pokemon.fandom.com/wiki/Editor-in-chief?oldid=1145584"
Community content is available under CC-BY-SA unless otherwise noted.