Duplica in other languages

Duplica is a character appearing in the Pokémon the Series: The Beginning, who specializes in training Ditto and impersonating others.

Some time ago, Duplica and Ditto were making shows, where Ditto used Transform to impersonate other Pokémon. It did not go well, as Ditto did not copy the Pokémon's face, instead retaining its own.

When Ash, Brock and Misty came into the mansion, they saw Duplica, imitating Ash, whose Ditto was impersonating Pikachu. Ash demanded a match, sending out Bulbasaur, but Duplica's Ditto transformed into Bulbasaur and, using a different move, defeated it. Though Ditto was captured by Team Rocket, Duplica thanked Jessie, James and Meowth as Ditto had its face corrected when using Transform. After the matter was resolved, Duplica was glad she could run her theatre once more.

Duplica appeared in the opening intro of the Adventures on the Orange Islands series, but she did not appear in any of the episodes.

She later appeared as a Nurse Joy, then took off her disguise (after Brock realised she was not the real Nurse Joy), revealing herself as Duplica to the heroes. She showed the heroes her Mini-Dit, which could transform into any Pokémon, but remained at a small size. Team Rocket captured it and planned on selling and retrieving it, but Mini-Dit came back to Duplica. Team Rocket fought her and Ash, but were defeated. Duplica decided to keep the Mini-Dit and have a team of Ditto, then bid farewell to the heroes.

Duplica in The Electric Tale of Pikacu (manga) 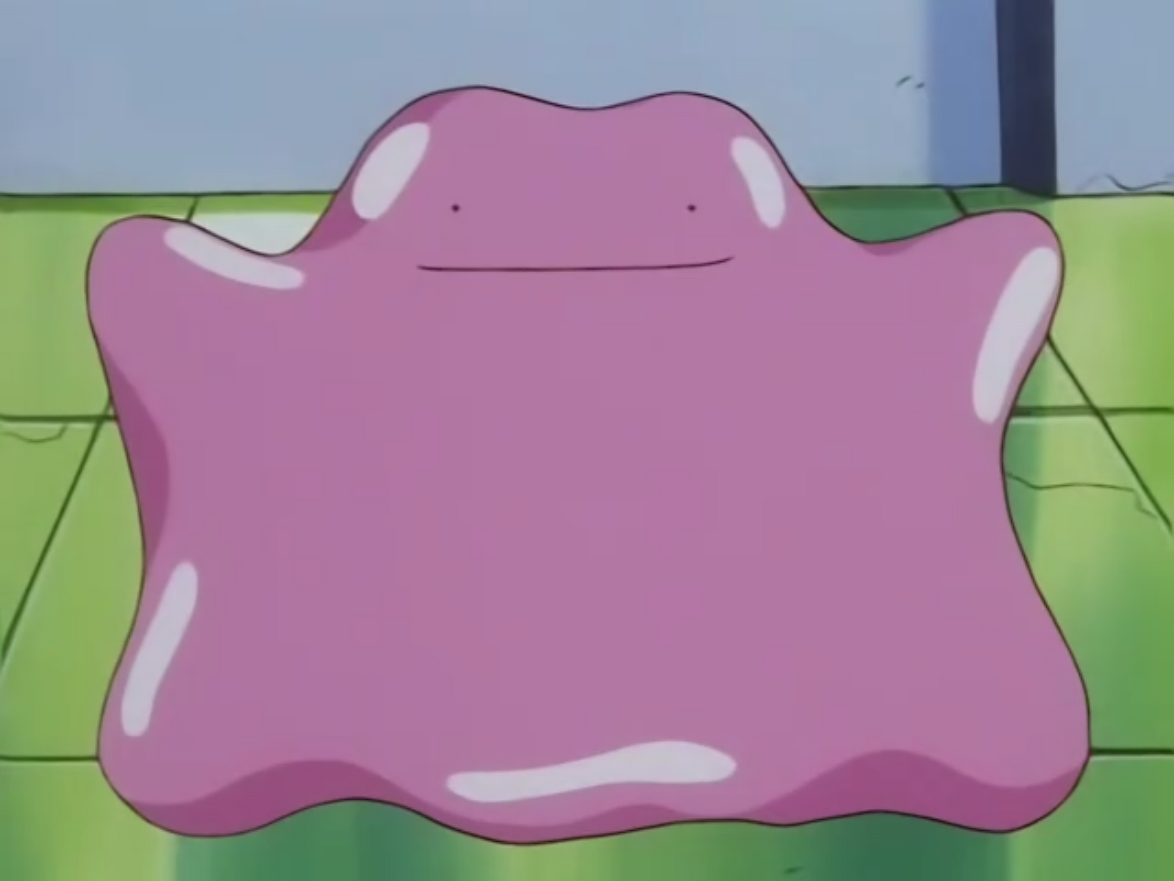 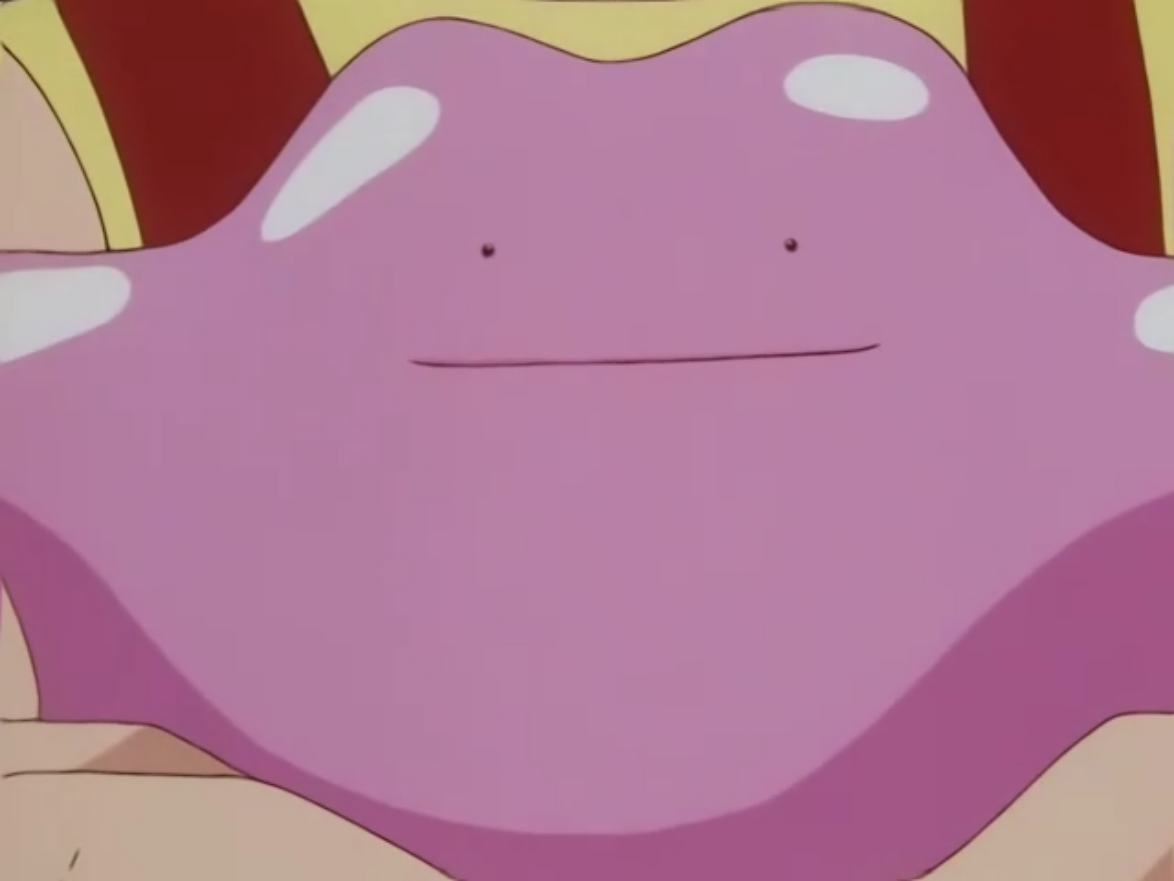 Duplica and Misty cosplaying as Jessie