Drake is a character appearing in Pokémon: Advanced Battle.

Drake is an old, but tall and muscular man, who has a white mustache. Drake wears black sailor-like clothes with a Poké Ball emblem on them: a white hat and a ragged mantle with yellow outlines and stripes on his sleeves. Drake also wears blue trousers, buckled up with a dark belt and he wears black boots.

Drake is a powerful trainer, who believes by emptying one's mind from idle thoughts, one can prevail in the battle. He also despises people that steal Pokémon, as they taint people's honor. Still, he respects strong trainers and sometimes invites them to his ship.

Drake was once a confident trainer, who won many battles. However, this grew into overconfidence and he soon started losing battles. Drake got depressed, but found out his problem. Thus, he started clearing his mind and focus on the battle, and after sailing and battling a lot, he became a strong trainer and eventually became a member of the Hoenn Elite Four.[1]

Drake was watching Ash battling a trainer. Later on, he went to the restaurant, where Team Rocket was working. He demanded to know about the previous waiter that served him, so Team Rocket explained they were working for him. Regardless, Drake demanded some milk with peppermint. Team Rocket was surprised at this choice, but Drake wondered if there was a problem with that, which intimidated Team Rocket to serve him. Seeing Ash and his friends, Drake approached him. May did not know which Pokémon to choose for the Contest, so Drake told him she should make up her mind to plan ahead. The heroes realized Drake was from the Elite Four and introduced themselves, expressing great honor to meet him. Drake complimented Ash on his previous battle and invited the heroes to his ship. Team Rocket, as waiters, decided to join, too, so Drake allowed them as well, since the milk they served him was quite fine. After waiting a bit, the group went on the ship. The heroes saw the ship's deck was quite large, so Drake challenged Ash to a battle. Drake sent Shelgon against Ash's Pikachu. Pikachu managed to electrocute Shelgon, which surprised the heroes. However, Shelgon soon let Pikachu come closer to it and defeated him with Dragon Breath and Dragon Claw combination. Drake claimed Ash didn't calculate his opponent's strength and sent Altaria against Ash's Grovyle. Grovyle tried to attack, but Altaria evaded its attacks and hit it with Take Down and Dragon Breath. Drake pointed out to Ash he must get rid of all idle thoughts in the battle, else he'd lose, pointing how overconfident Ash was. With Solar Beam, Altaria defeated Grovyle, whom Drake lifted up. Drake told Ash he should remember his advice to empty his mind before going in the battle. Suddenly, Team Rocket stole Ash's Pikachu, so Drake, disgusted by their theft, sent Salamence, who rescued Pikachu and blasted Team Rocket away. During the night, Drake let everyone eat his dinner, claiming it was to make them grow stronger. Drake explained his past, which motivated Ash to grow stronger with Pikachu and remember Drake's advice.[1] 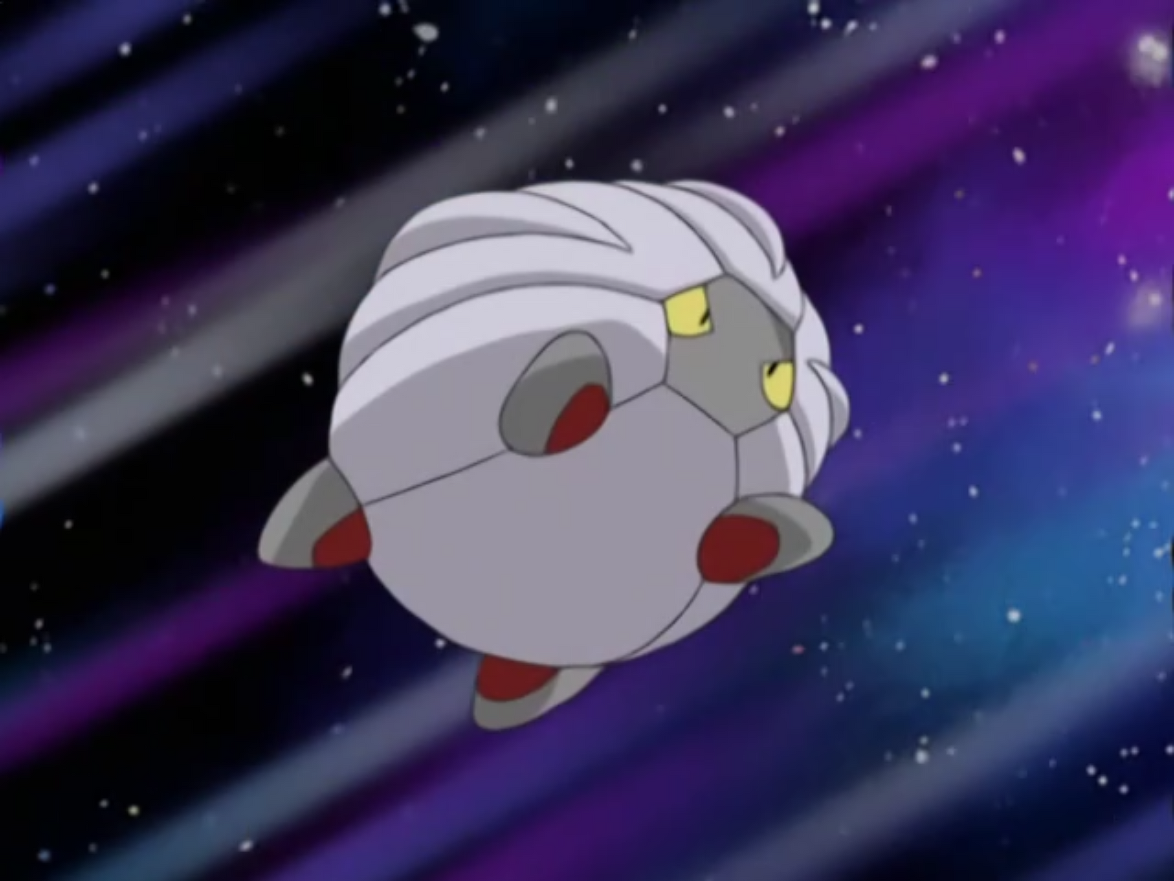 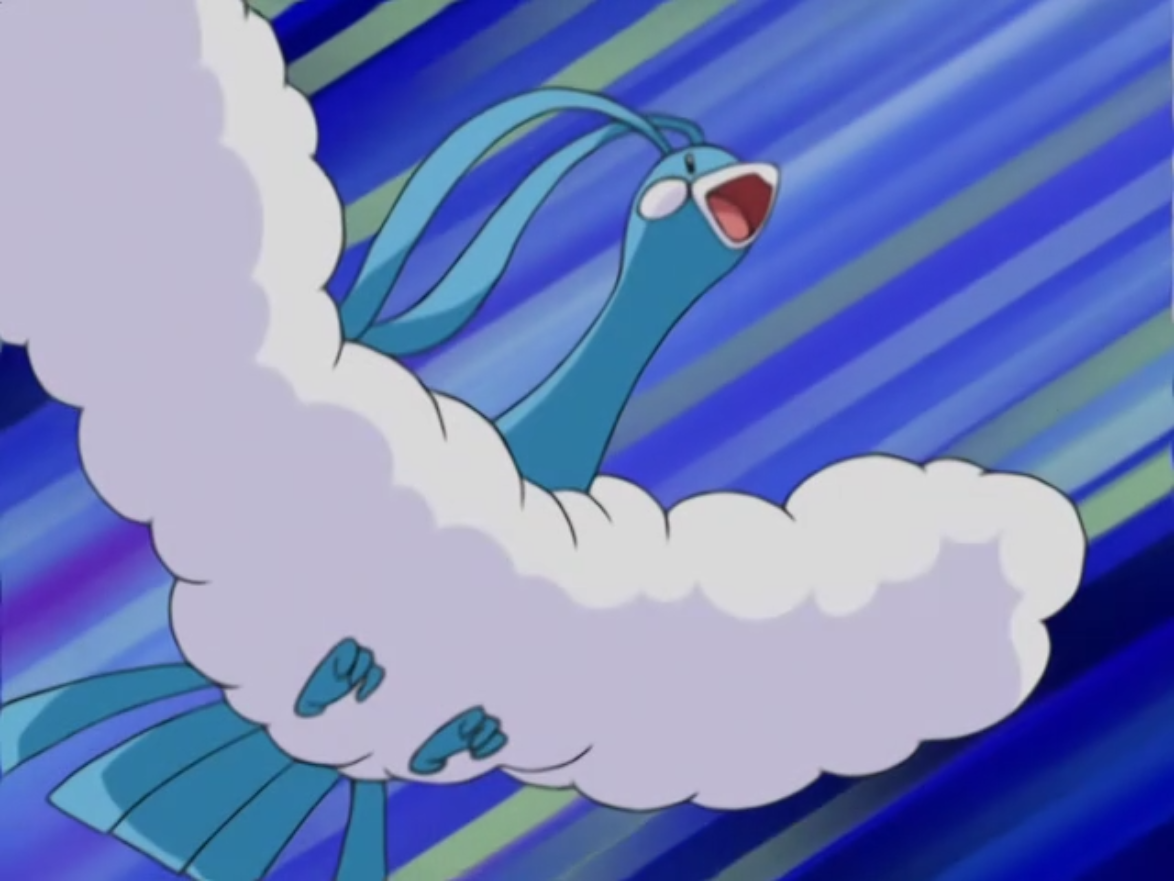 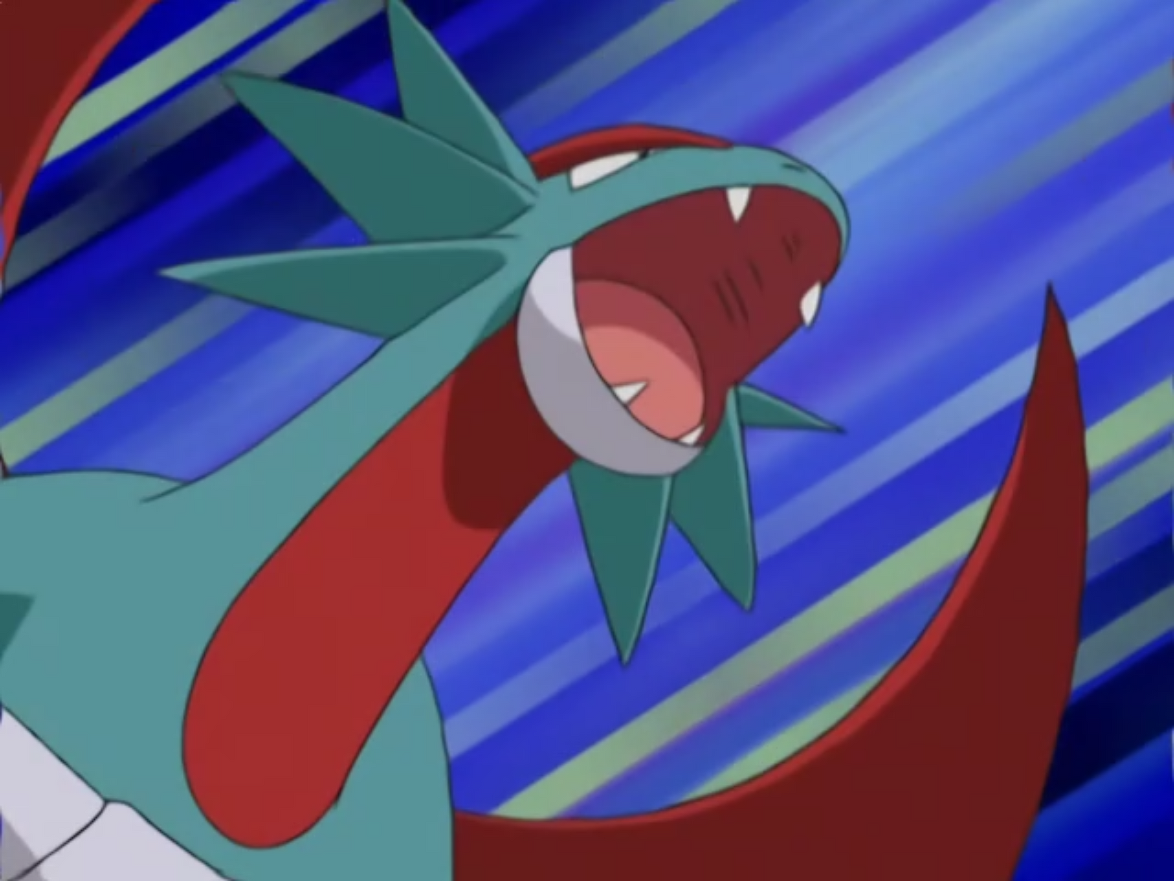 Retrieved from "https://pokemon.fandom.com/wiki/Drake_(anime)?oldid=1308949"
Community content is available under CC-BY-SA unless otherwise noted.