Drake (Japanese: ユウジ Yuuji) is the leader of the Orange Crew and accepts challenges from Pokémon trainers who manage to obtain four Gym Badges from Gym Leaders in the Orange Islands.

Until Ash came along and beat Drake, the latter was starting to become rather bored on Pummelo Island, because Drake hadn't battled a decent trainer in a really long time, and thus no one has beaten him in a Pokémon Battle for a while. Drake wondered if anyone could actually beat him and his prized Pokémon, Dragonite.

After Ash had won the battle against Drake, he called out all of his Pokémon that participated in the battle on the stage as Drake presented him with the Winner's Trophy. Afterwards, Ash, Pikachu, Tauros, Lapras, Squirtle, Bulbasaur and Charizard all had their handprints set in stone to be remembered in the Orange Island Hall of Fame. 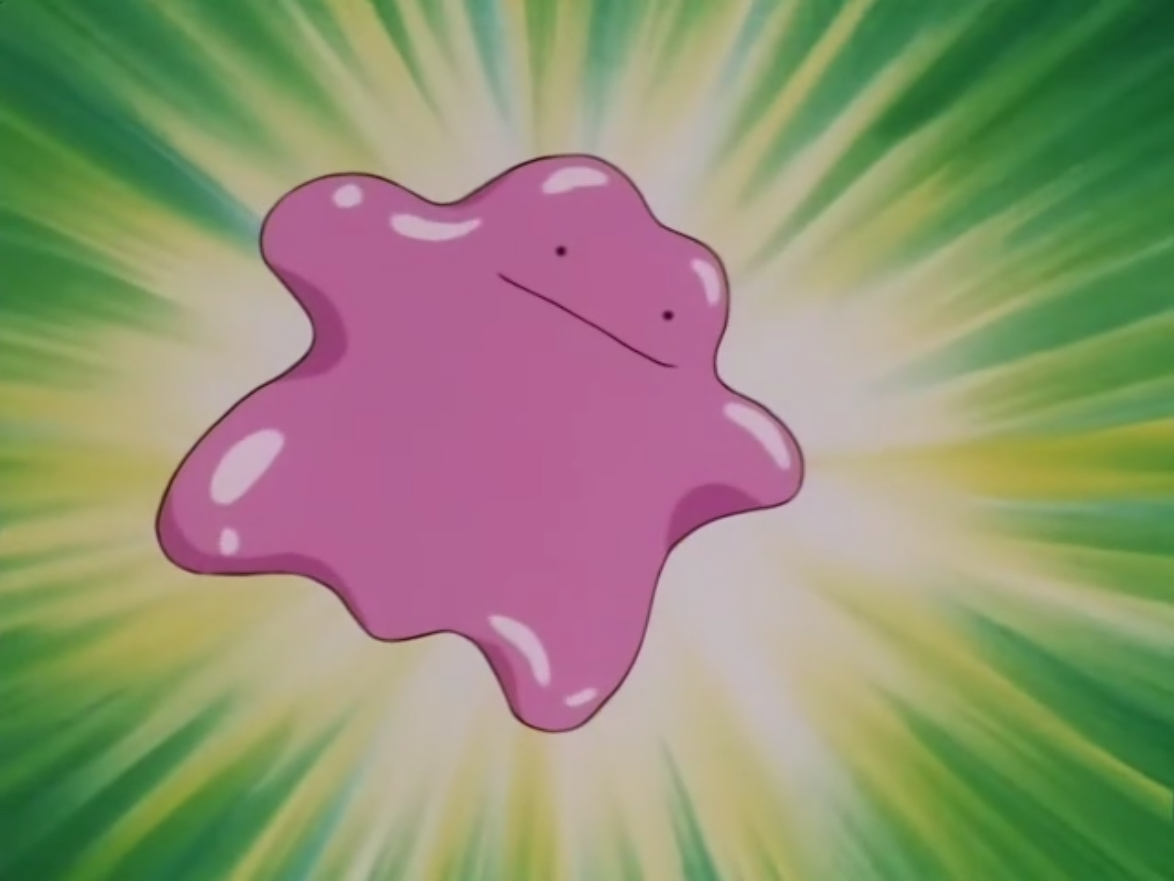 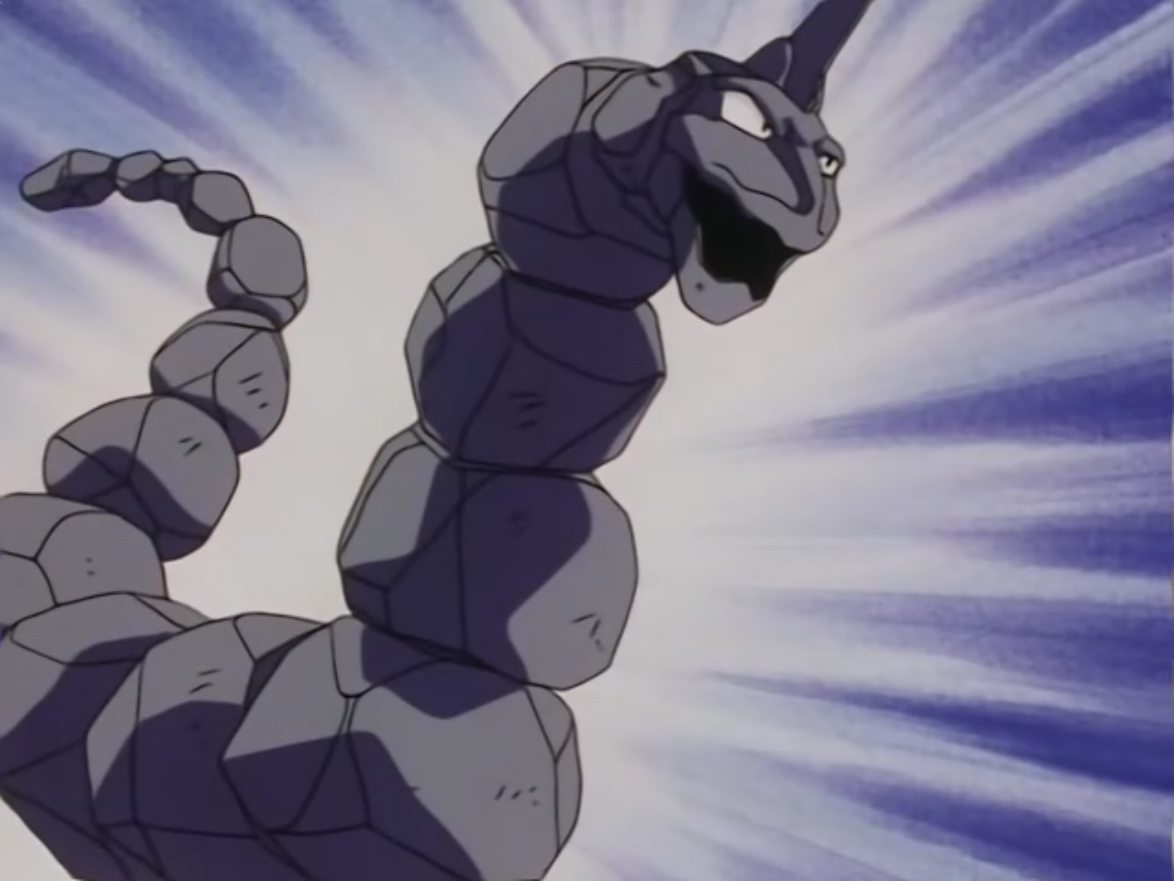 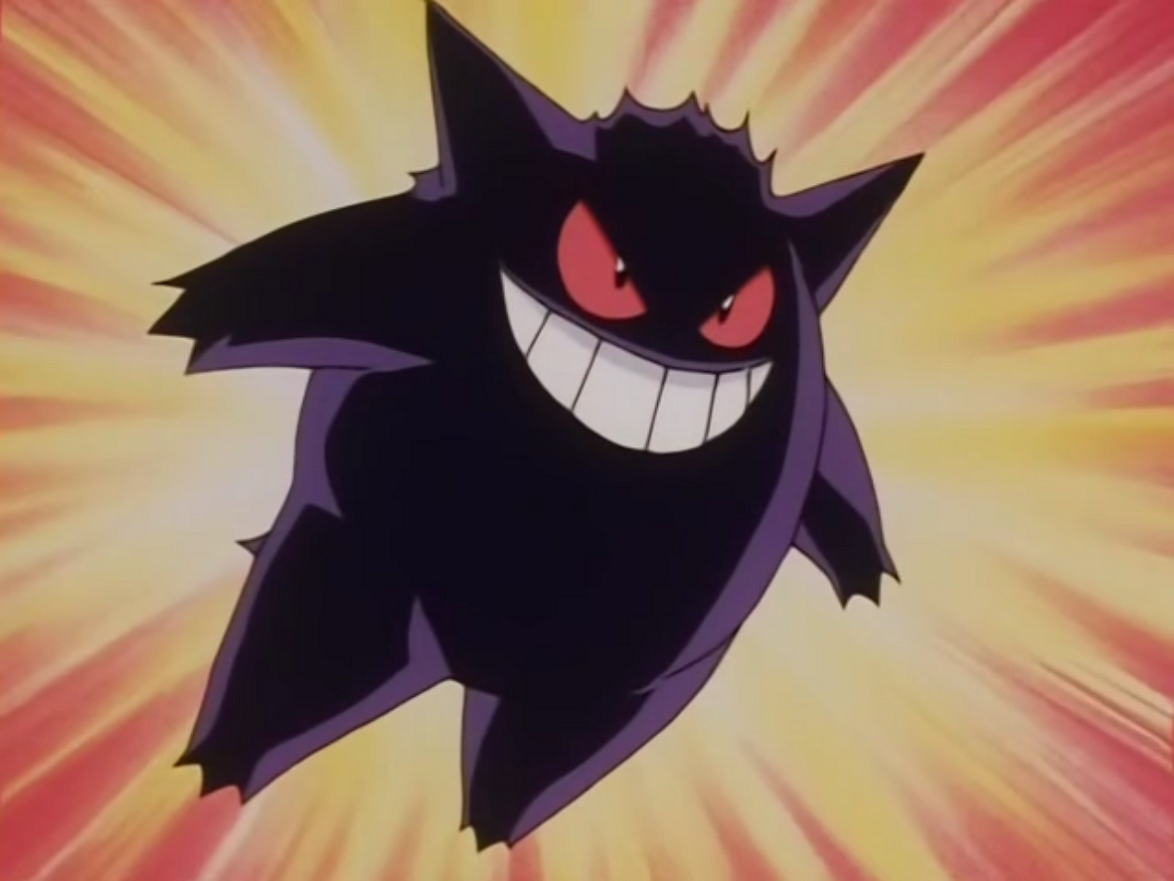 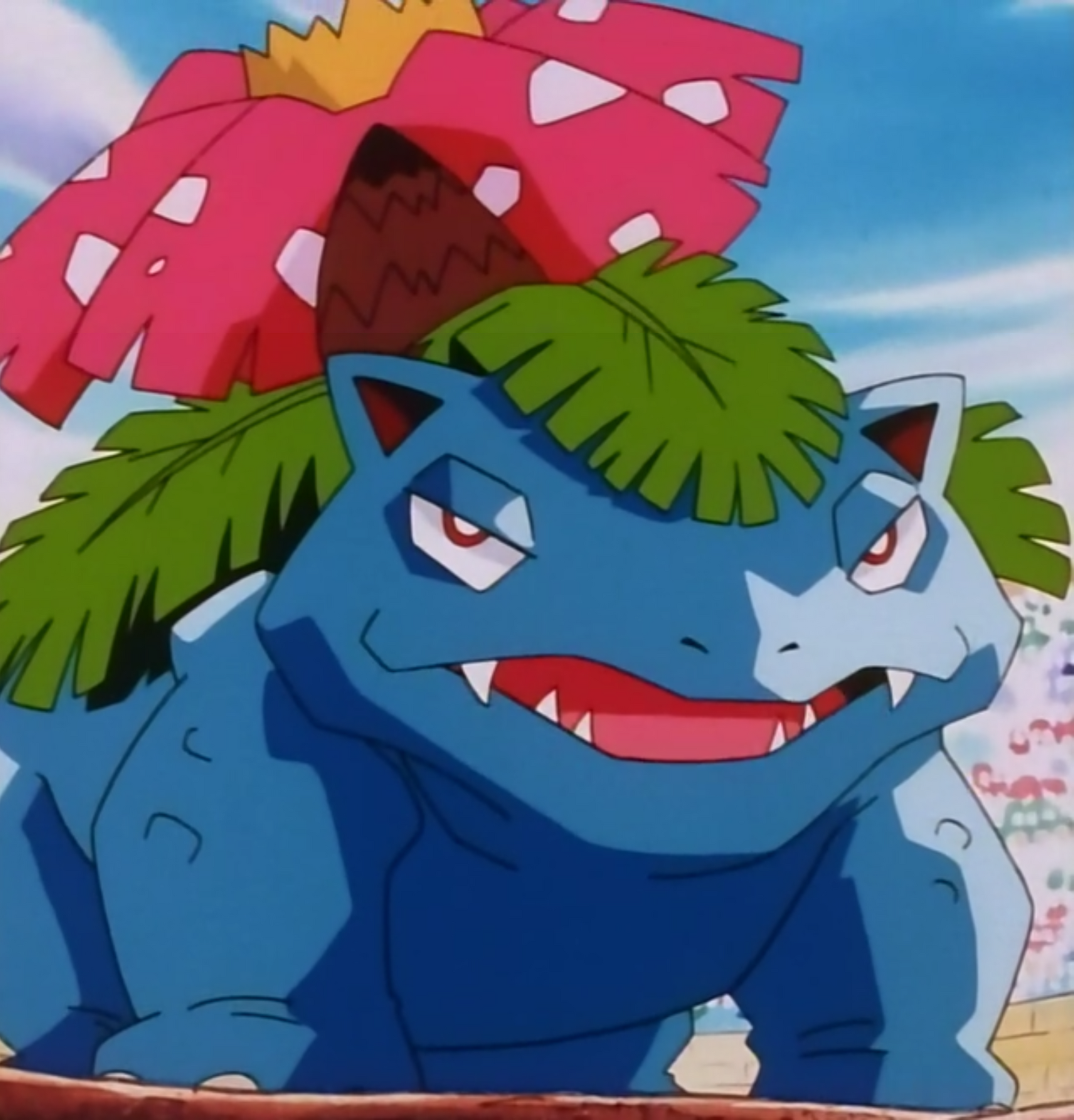 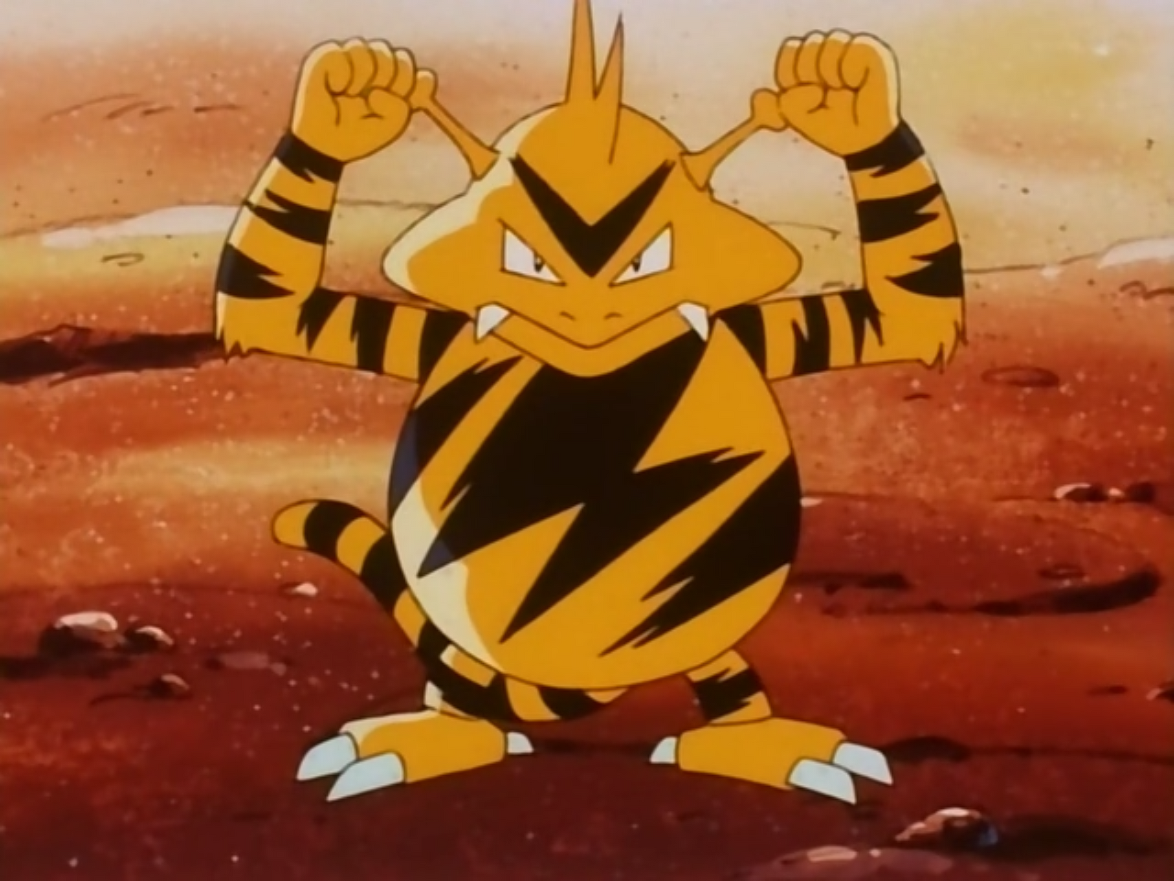 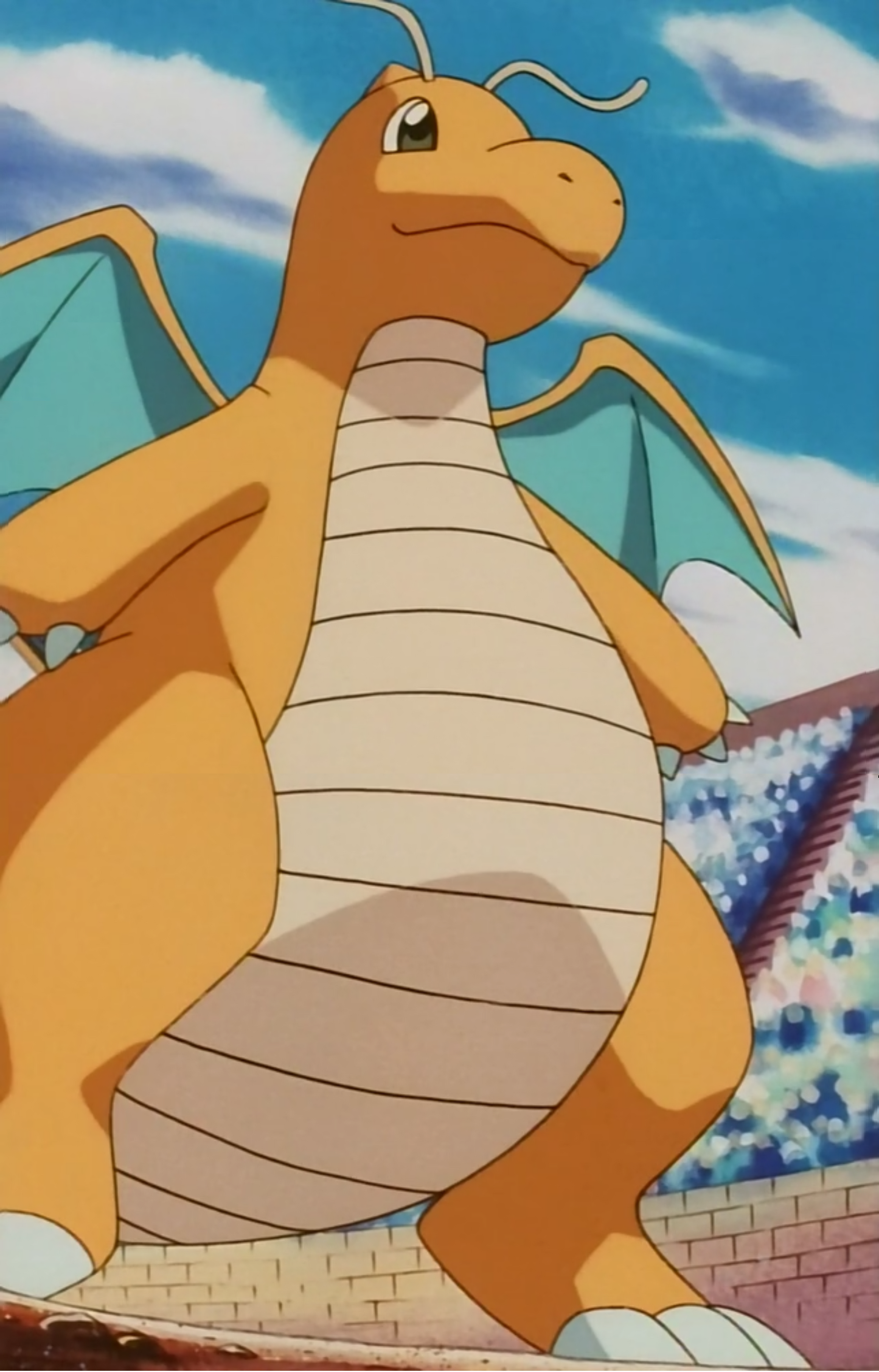 Retrieved from "https://pokemon.fandom.com/wiki/Drake_(Gym_Leader)?oldid=1324533"
Community content is available under CC-BY-SA unless otherwise noted.