Scientist and Member of Team Rocket

The Mystery is History

Dr. Namba is a character who appears in the anime series.

He first appeared in The Mystery is History, A Parent Trapped and A Promise is a Promise, where he was trying to capture a Lugia and its child, but failed. He later appeared in Oaknapped, where he kidnapped Professor Oak to get more information about Pokémon, but Oak was rescued and his plan failed. He appeared in many other episodes assigning Butch and Cassidy their missions.

A running gag with Dr. Namba was that others kept pronouncing his name incorrectly, which he greatly disliked, resulting in him calling the offender (despite that he couldn't possibly have heard them) and yelling that his name is Namba. Like Butch he might be very OCD about people getting his name wrong. 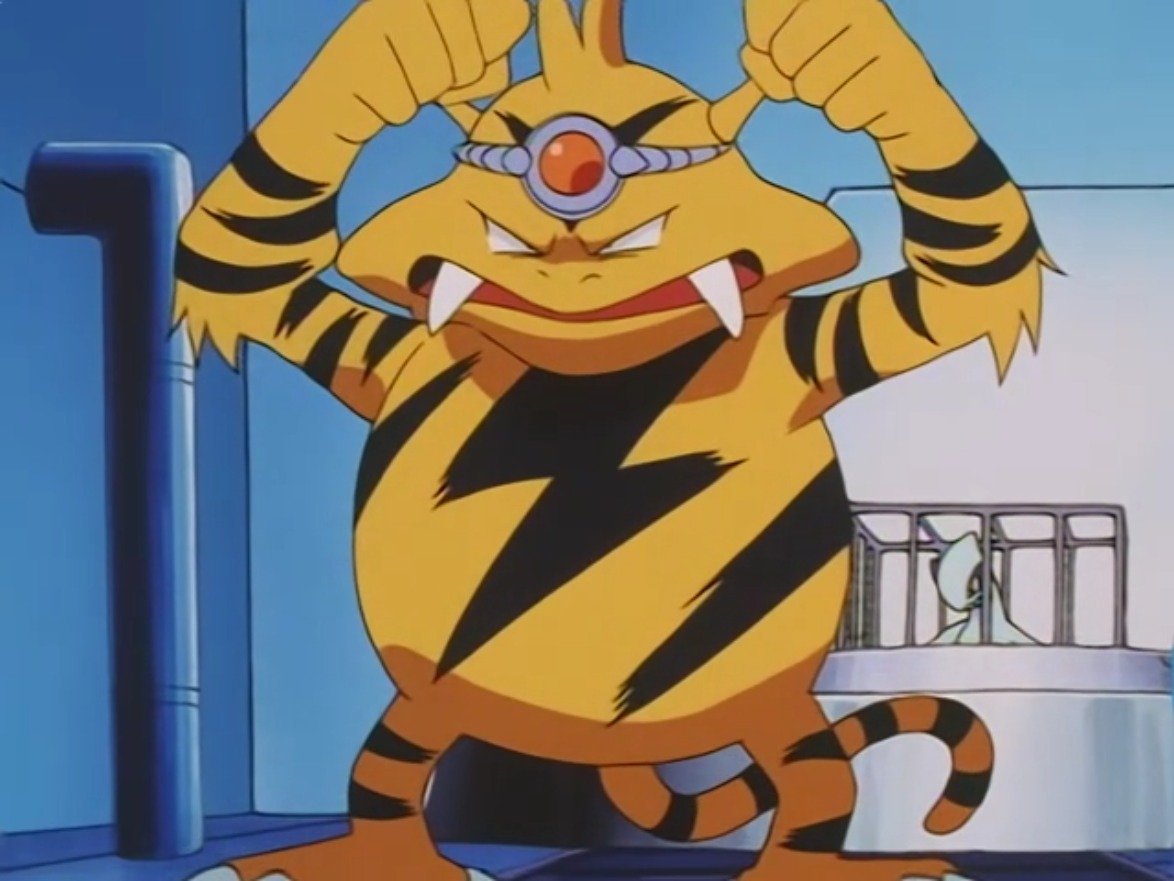 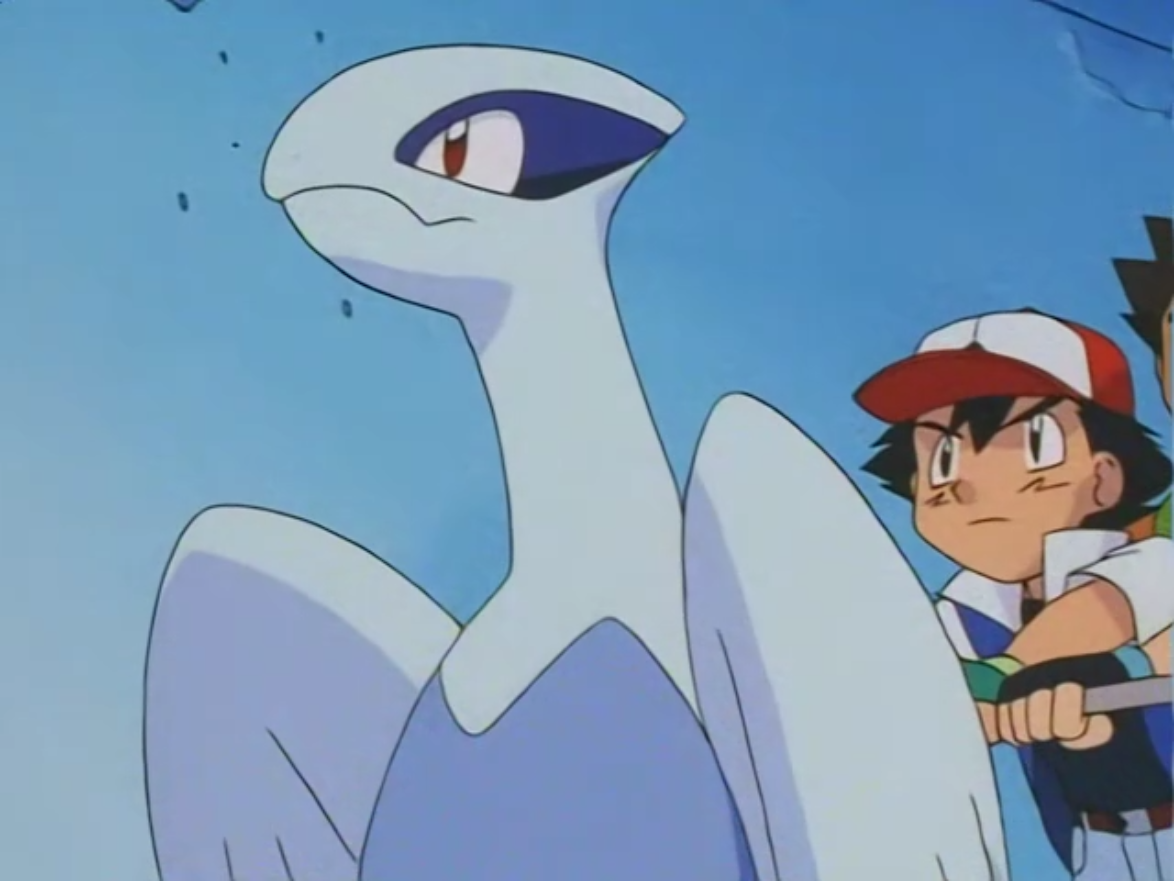 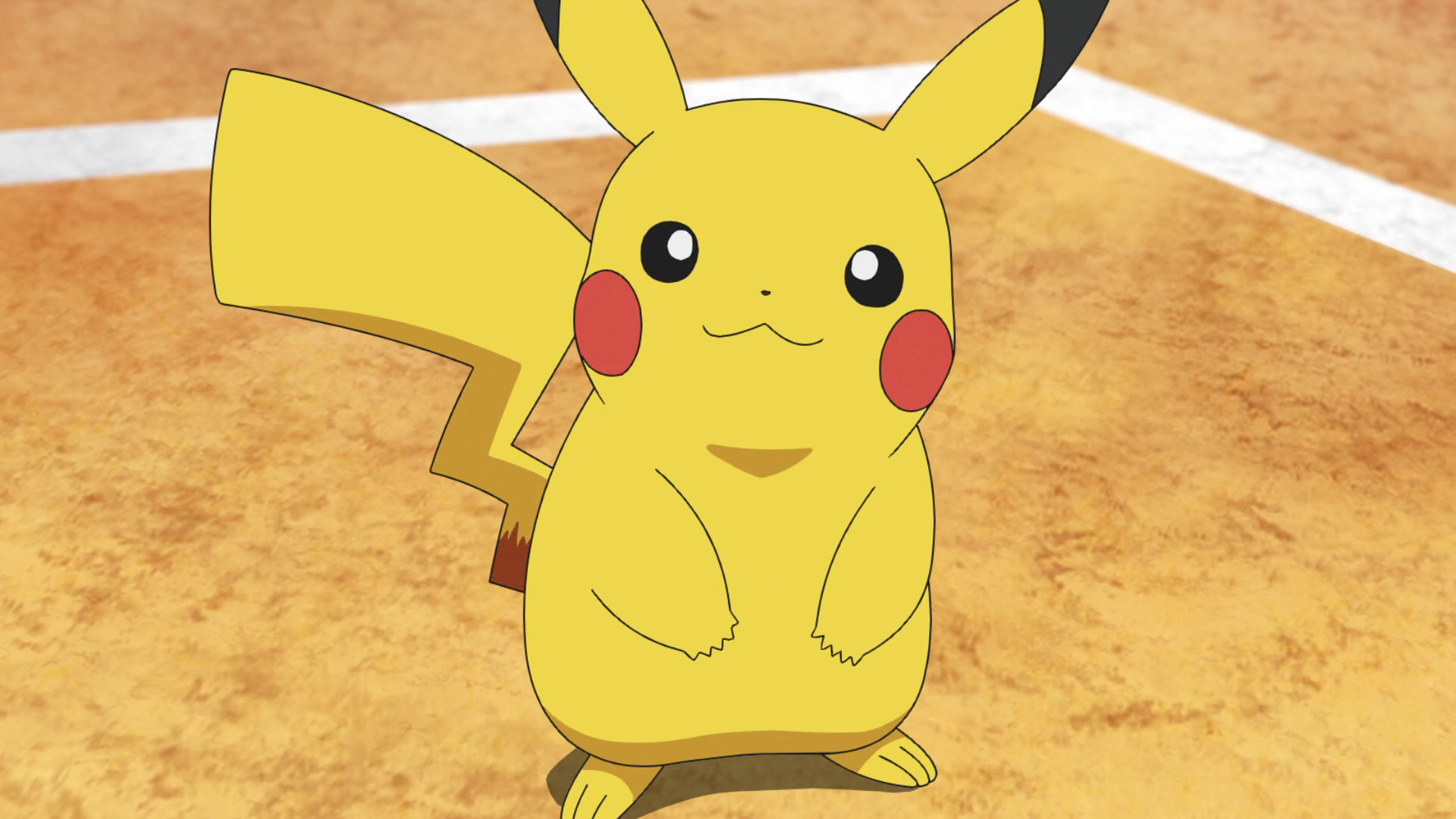 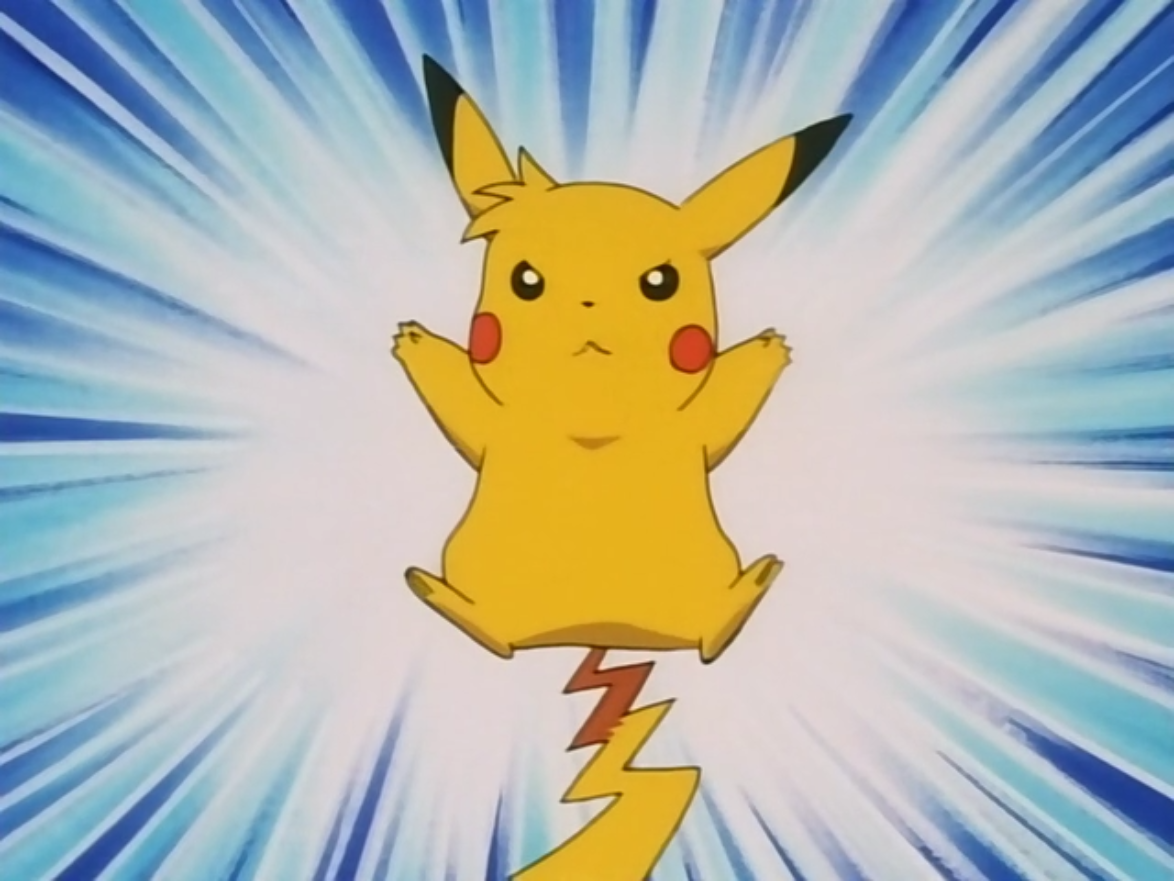 Retrieved from "https://pokemon.fandom.com/wiki/Dr._Namba?oldid=1250810"
Community content is available under CC-BY-SA unless otherwise noted.